Despite feeling as though his side deserved victory this afternoon, manager Graham Coughlan was left pleased by the clean sheet earned by Mansfield Town in their goalless draw with Tranmere Rovers.

The Stags were much the better side at One Call Stadium as the 2020/21 Sky Bet League Two season got under way – over six months since the amber and blue’s last league fixture.

The boss says that the clean sheet earned by the Stags is a ‘foundation to build upon.’

“It was a good, solid start and we created. We were by far the better team and were solid at the back. We kept a clean sheet and we limited them to very little.

“I want to win, but we looked a real danger today. Neither team scored – is it a fair result? I don’t know, but we should’ve won.

“I have to be encouraged by the leadership at the back. We went a little bit long in the second-half, but I like the leadership, the clean sheet and how we moved the ball.

“A couple of times I thought we could’ve passed the ball into midfield, but overall, the work rate, attitude and commitment was really, really pleasing. We were just missing a goal. 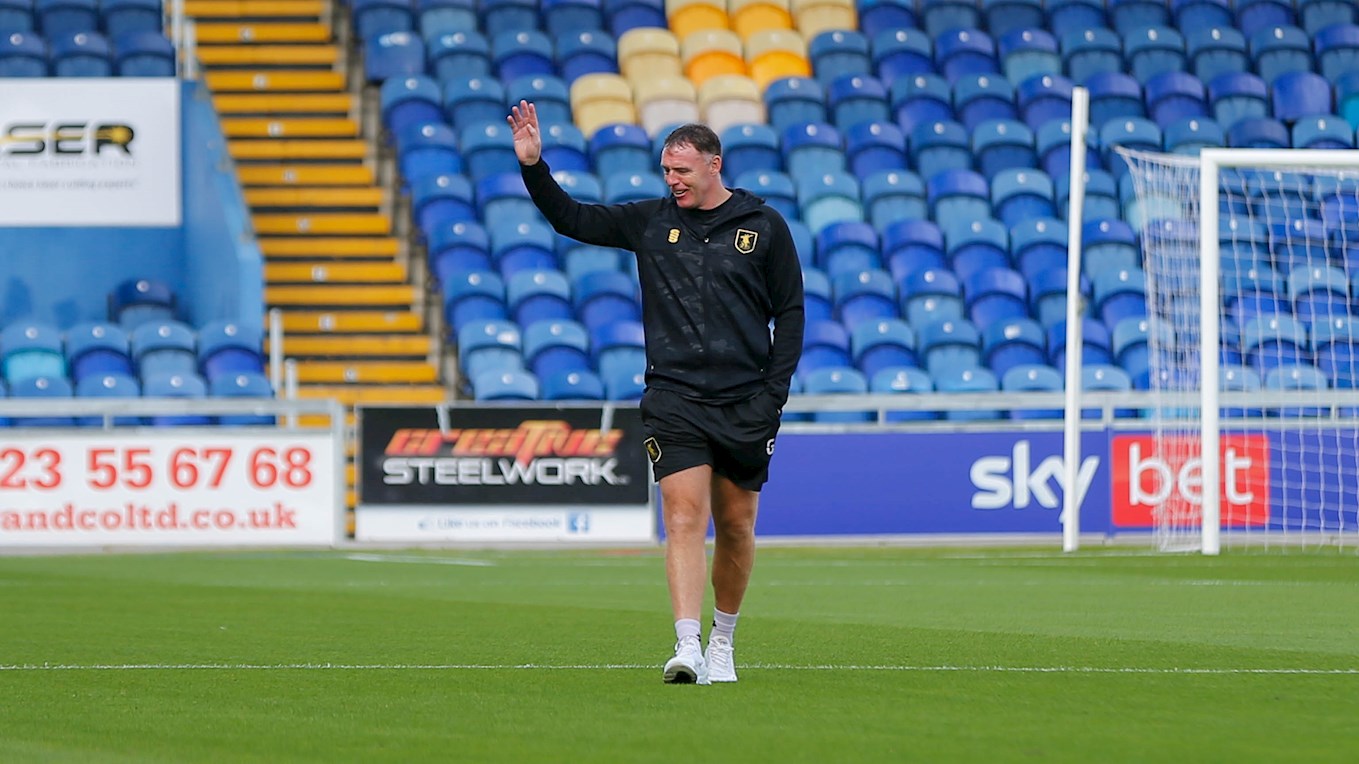 “We worked hard on that [pressing from the front] and that’s what happens when you’ve got fit lads. Andy Cook led the line tremendously.

“On another day Jordan [Bowery] would’ve won the game for us with the two chances, but let’s take the point, the clean sheet and put it down as a foundation to build upon.

“Everything I asked of them – I asked them to press high, run hard – our lads put the graft in today and I thought we were unlucky not to win the game.”

The manager says that the amber and blue will continue to work hard on the training ground this week, with a trip to Leyton Orient next Saturday being their next scheduled outing.

“If the crowd were here, they might have felt a little bit of frustration, as the better team didn’t come away with the three points,” he said.

“But fair play to Tranmere, they came here with a game plan to sit in and be solid, and they did that. They go away with a clean sheet, so hats off to them.

“We’re trying to recover from a season of catastrophe last season, so overall, we’re taking the clean sheet and the point as something to build upon. 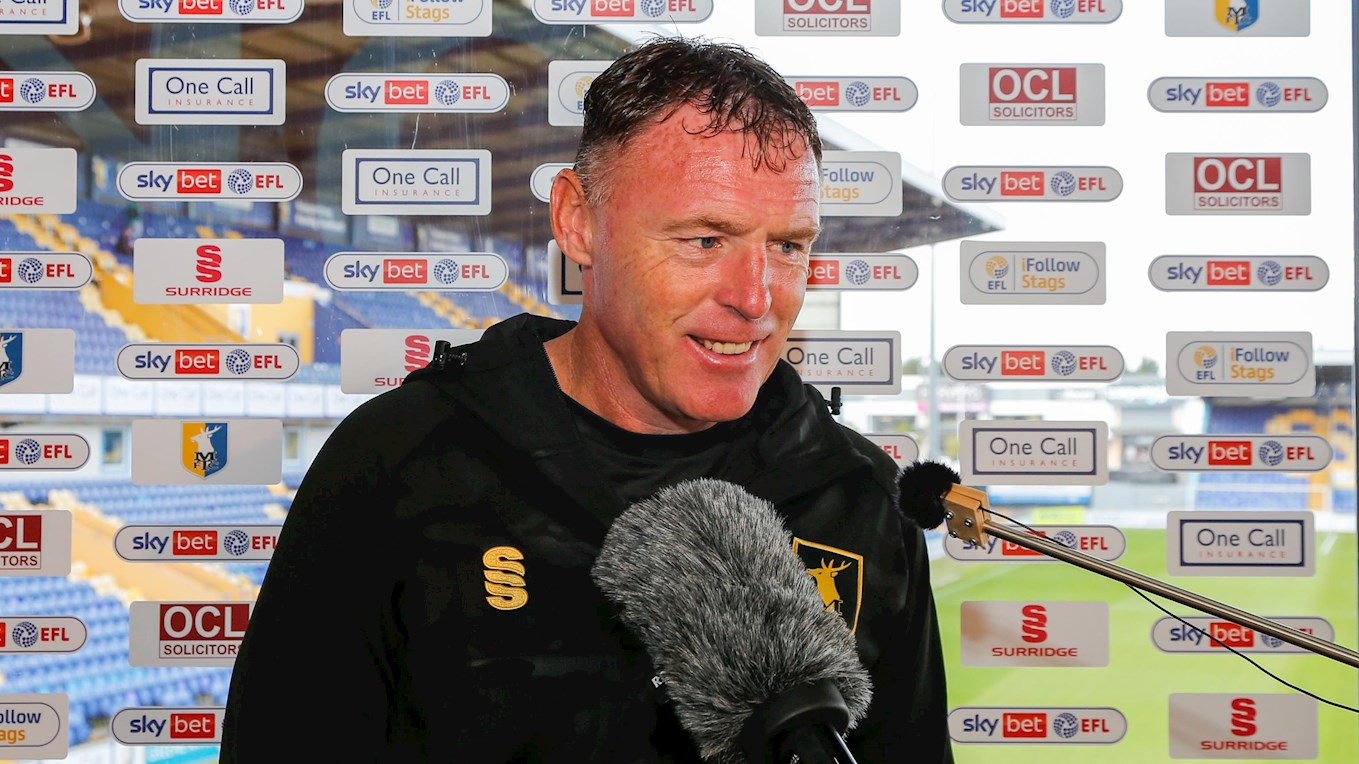 Graham Coughlan also handed a league debut to attacking midfielder Tyrese Sinclair, who replaced Harry Charsley in the latter stages of the game.

“He [Sinclair] has been brilliant,” added the boss. “He’s been excellent and if he keeps going how he’s going, he’ll have a few more [league appearances].

“He was very unlucky not to start today. The other dilemma I had was with Alistair Smith, whether to start him.

“I have a dilemma up front with Josh Scott – this is what I’m saying about the young lads coming through.

“Young Maison Campbell was on the bench six months ago against Northampton. We have a few young lads who need a little bit of work, but I’ve been pleased with three or four of them.

“I’ve said it from day one – if you’ve got good seniors, you’ll have good juniors. Let me tell you, we have great seniors.”