Defender Ryan Sweeney believes this afternoon’s clean sheet against Stevenage should act as a ‘base’ to work off heading into the forthcoming Sky Bet League Two fixtures.

The Stags were able to shut out Stevenage and in turn pick up their second clean sheet in the league at One Call Stadium.

And the hosts twice struck the woodwork – first through midfielder Harry Charsley and then likewise George Maris in the dying minutes – but ultimately were made to settle for a point apiece.

“The last couple of weeks we’ve been disappointed in the goals we’ve conceded,” he told iFollow Stags.

“When we’ve gone back over them, most of the goals we’ve conceded have been avoidable. So, I think to work off that base and get a clean sheet is always good – if we’re not going to score at one end we've got to be solid [at the other].

“In the coming weeks, if we can put both boxes together in terms of keeping a clean sheet and scoring we’ll pick up more points. 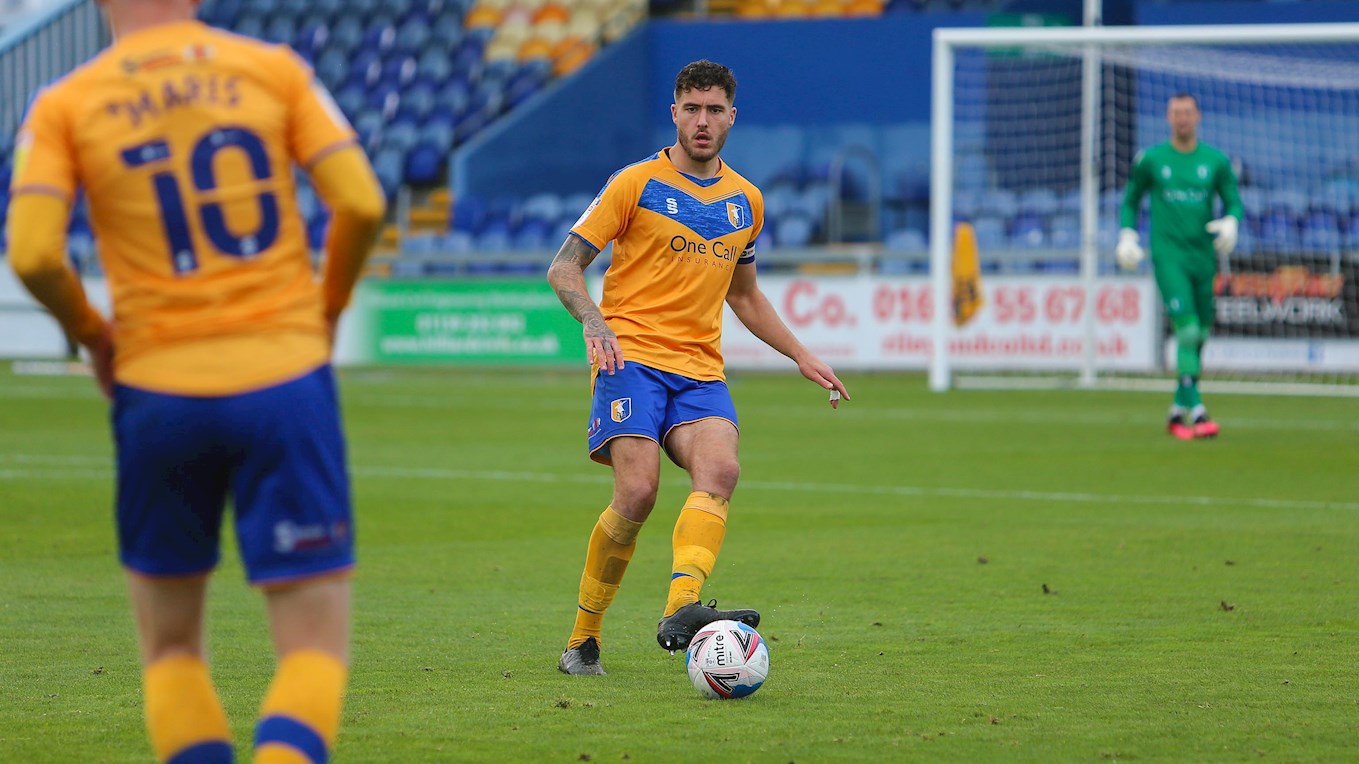 “I don’t think it [the performance] was too bad. We probably lacked service into the frontmen. They’re really good players – Nicky and Reidy – but I think we struggled to get good quality balls into them.

“I don’t think it was too bad, we could have done more to win the game. The effort and the endeavour was there to try and get in the positions to score goals but we lacked that final bit of quality.”

The skipper, who filled in for an injured Ollie Clarke, also noted that the 2020/21 season is still in its infancy.

“At this stage it’s still really early doors. We’d have liked more points on the board, we’re still searching for that first win but there’s still a lot more to come from this group.

“It’s a fresh group, it’s a new group, but you don’t really get that time in football and we need to make it happen on a Saturday. 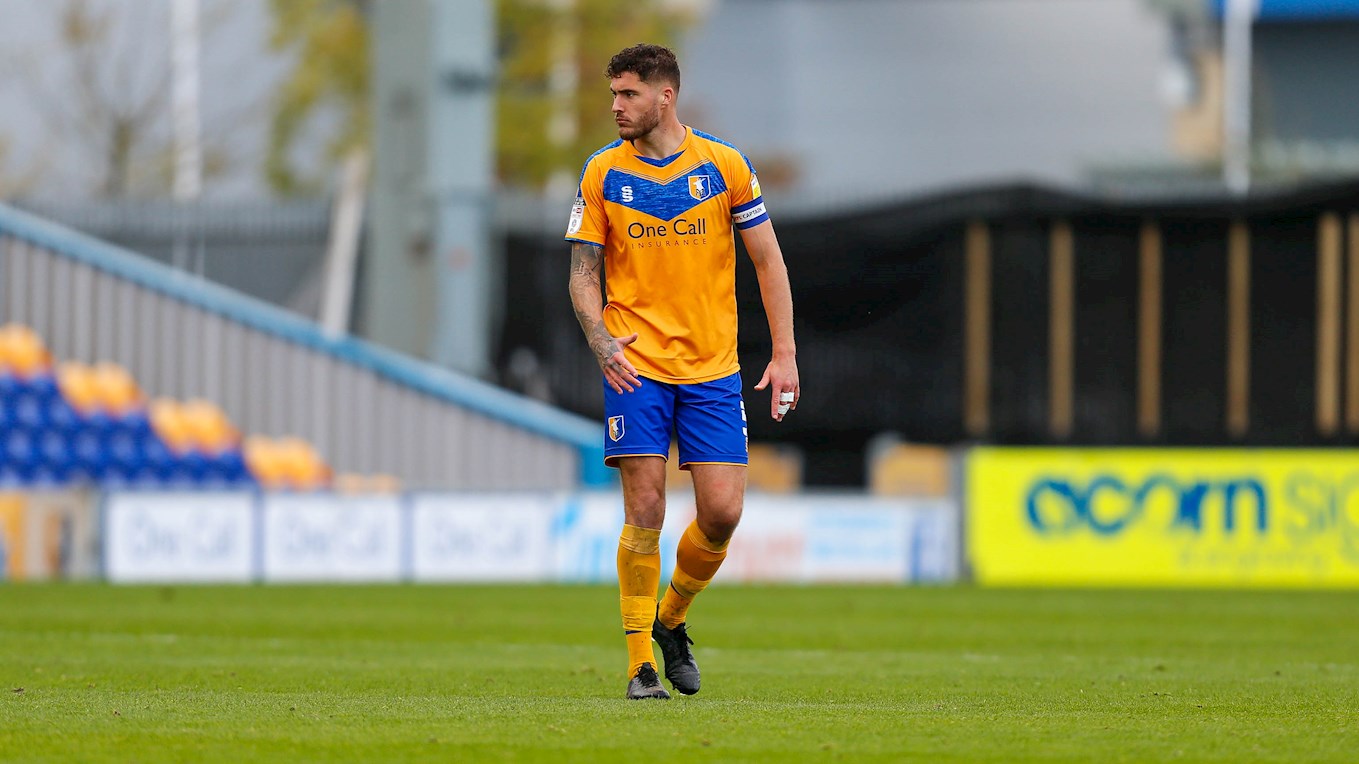 The 23-year-old then highlighted the work ethic of the new-look Mansfield squad as they look to build upon Saturday’s clean sheet in the forthcoming fixtures.

“I think we’ve had a really good pre-season in terms of the work we’ve put in,” Sweeney continued.

“Sometimes it’ll come to fruition straight away and sometimes it might take a little longer, but I think one thing’s for sure: we’ve got a great group of lads who are giving 100 per cent.

“I think if we stick with that work ethic we’ve got Monday to Friday then we’ll definitely pick up a lot more points in the coming weeks.”