Academy professional development coach Mike Whitlow was encouraged to see a fruitful attacking display from his under-18s despite a narrow 4-3 defeat to Lincoln City.

A hat-trick from striker Jack Deakin and a superb performance from Ethan Hill were undoubtedly the highlights for the Stags in a game they dominated for large spells.

“I think if I’m being totally honest some of the football we played [in the] first half is the best I’ve seen<” said Whitlow, speaking after Saturday’s Youth Alliance encounter.

“The first five minutes [were a] slow start. We conceded and we’re thinking come on, let’s get on the front foot.

“The move from one end to the other which Shamar [Lawson] hit the post with was something like ten or twelve passes that split them open and there was lots of that.”

The coach went onto challenge his team to continue to improve and build on their impressive display.

“[It was] disappointing conceding the goals, [winning] second balls at times and decision making [could’ve been better]. We’ve got to defend our box better.

“It’s never nice to concede goals. We’ll sit as coaches and grump about some of the decisions we think might have gone for us because it’s a tough one when your keeper’s saying, ‘I got pushed’ and ‘I got fouled’.

“You have to deal with those situations, you’ve got to come back and it was really interesting to see the boys moving the football.”

But the former Leeds and Leicester defender was full of praise for his youngsters.

“Ethan Hill I thought had an exceptional game playing as a holding six today and [so did] young Jack Deakin up top with his hat trick,” he said.

“I was pleased with all of the lads because they’ve gone out there, been brave and got on the ball, showed they wanted it and moved the ball [well].

“Lincoln are a big strong team and moved the ball well at times and [it was] really an excellent game.”

Away from the day’s action, Whitlow was keen to highlight the great work going on at the academy that has seen both George Cooper and Nathan Caine involved with the first team in recent weeks.

“This is why we do it every day. When you’re a coach you want to see these young lads developing and progressing and that’s the natural next step.

“You want them to be at a level that they can improve and ask the first team staff – ‘can they go and compete with them?’.

“All the first years have come in and been great, and it shows the under-9s to under-16s a pathway that if they get scholarships there’s a way to get in with the first team.

“[His first team debut] was great for Nathan and great for everyone concerned because that’s where we want these players to get.” 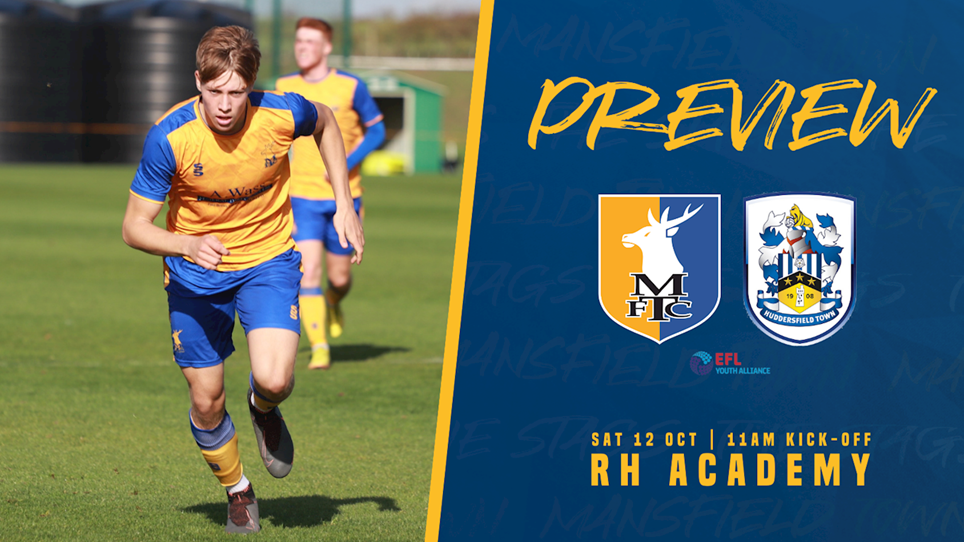 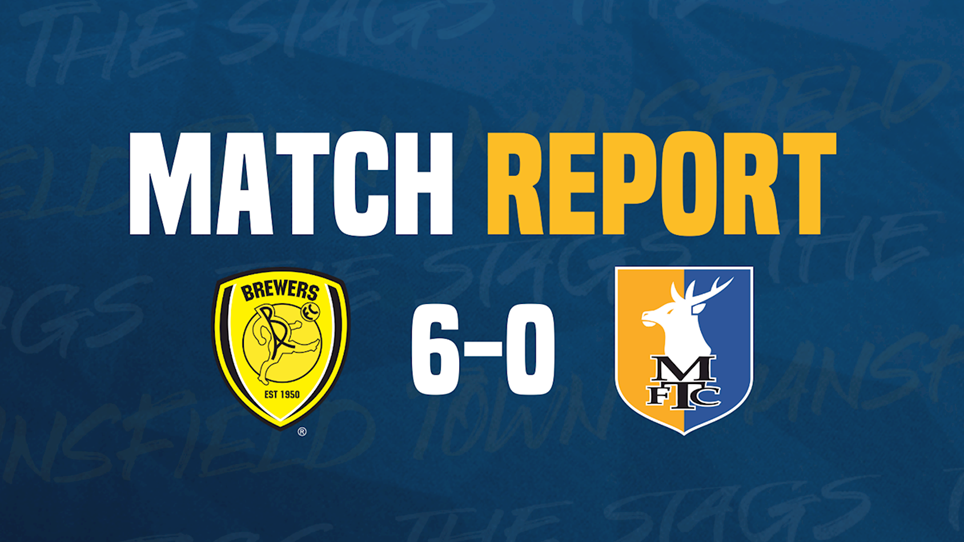