After the first full week of training under Nigel Clough, goalkeeper Marek Stech has discussed the ‘very competitive’ sessions staged by the new boss.

The former Luton Town shot-stopper was named as man of the match in the amber and blue’s most recent outing, a hard-earned 2-1 win away at Forest Green Rovers.

Stech, speaking in Thursday morning’s news conference at The RH Academy, says that the appointment of Nigel Clough has ‘changed the mood’ in the Mansfield camp.

“The new gaffer coming in has changed the mood,” he told iFollow Stags. “Everyone is coming in to training with a smile on their face and is happy.

“Everyone knows their jobs and it’s really important for the team. We’ve been in the season for two or three months now and everyone has settled in.

“It’s been a massive change for us in the last few games. Training is very competitive – you have to fight. 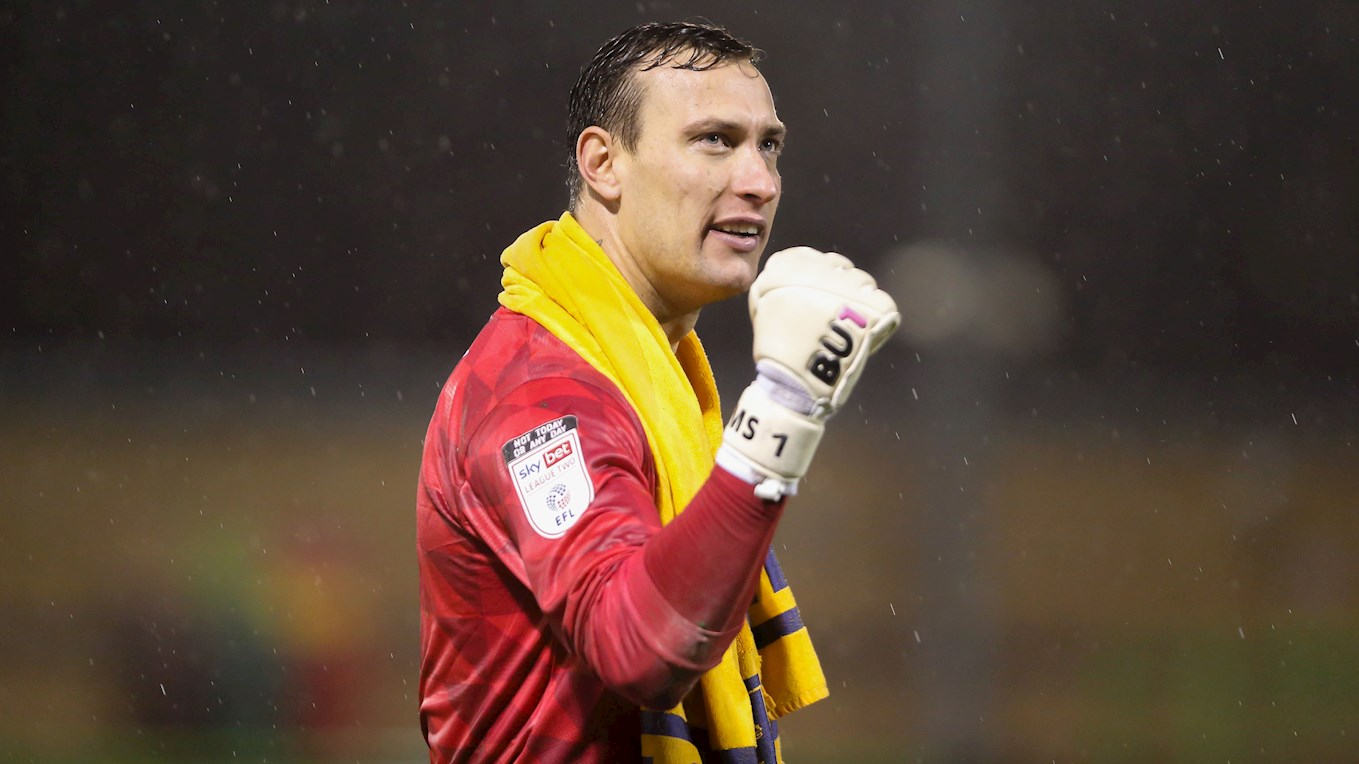 “It’s almost like a game, as you have to fight for your place every time you go to train. The sessions are very difficult and hard, but they’re really enjoyable.

“All of the boys enjoy it and it’s really good.”

The Czech goalkeeper reflected on Saturday’s ‘important’ first league win of the campaign.

“I think the [Forest Green] game was so important for us,” he said. “It was a really tough game in very tough conditions.

“I would have to say that it was one of the best games I’ve had since I joined this club. The boys were brilliant and we were really solid throughout the game.

“They scored late on but we were very solid for the final minutes, which was really important for the team and me individually. 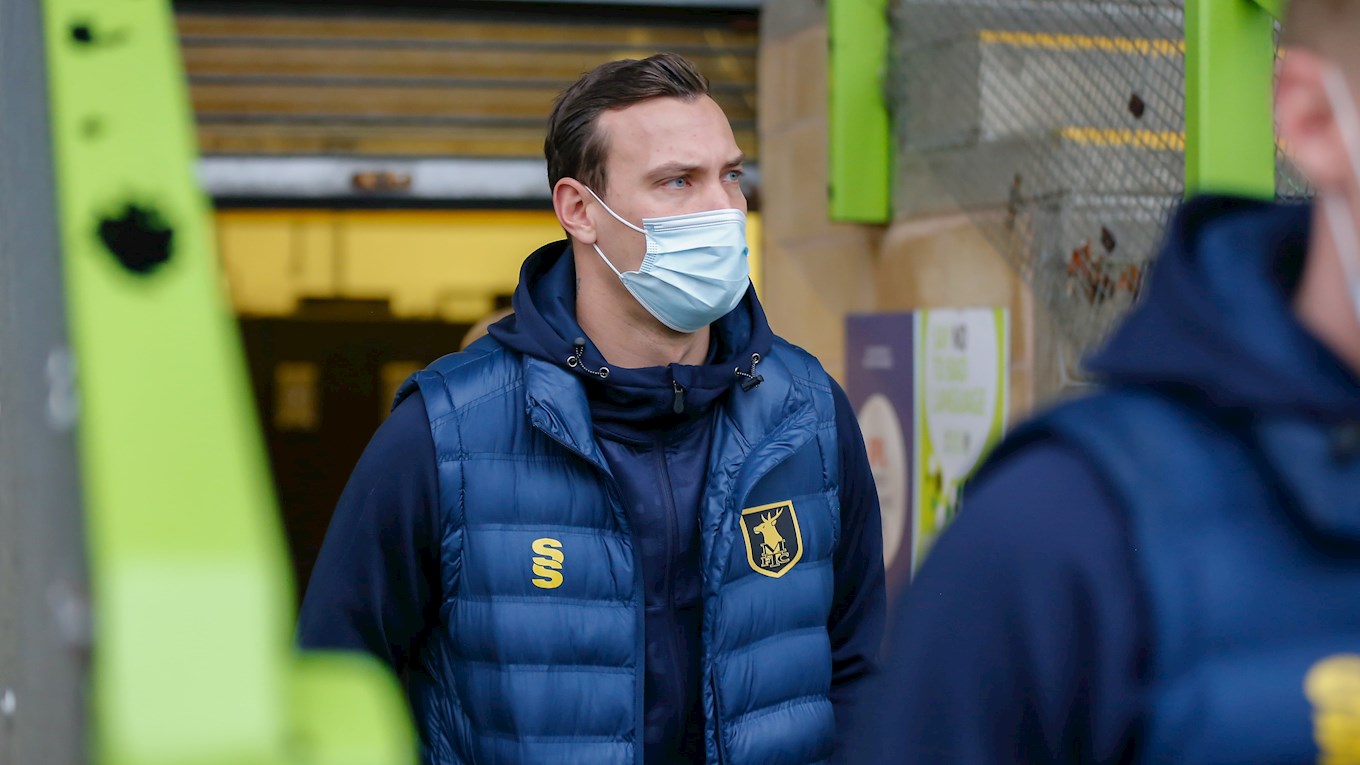 “It was really difficult because of the conditions, but we dealt with it well and finally got our first [league] win. Everyone wanted it and it was one we needed.

“The season has been up and down, but for the last few games, we’ve been really solid. We’ve been working really hard and the new gaffer [Nigel Clough] has helped us massively.”

The 30-year-old also spoke of the recent change of formation, which has seen the Stags line up with a four-man defence, rather than a back-five.

“When you play three-at-the-back, there can be gaps on both sides. Having a back-four is a bit more solid and you can stop the crosses more often.

“There have been a few players changing their positions – Perchy [James Perch] has stepped in as a centre-back, which I think has worked really well.

“He [Perch] brings experience – he’s played at the highest level. He talks on the pitch and is very demanding.

“He knows where to be at the right time – he drives us and we communicate well together, which is important for us at the back. 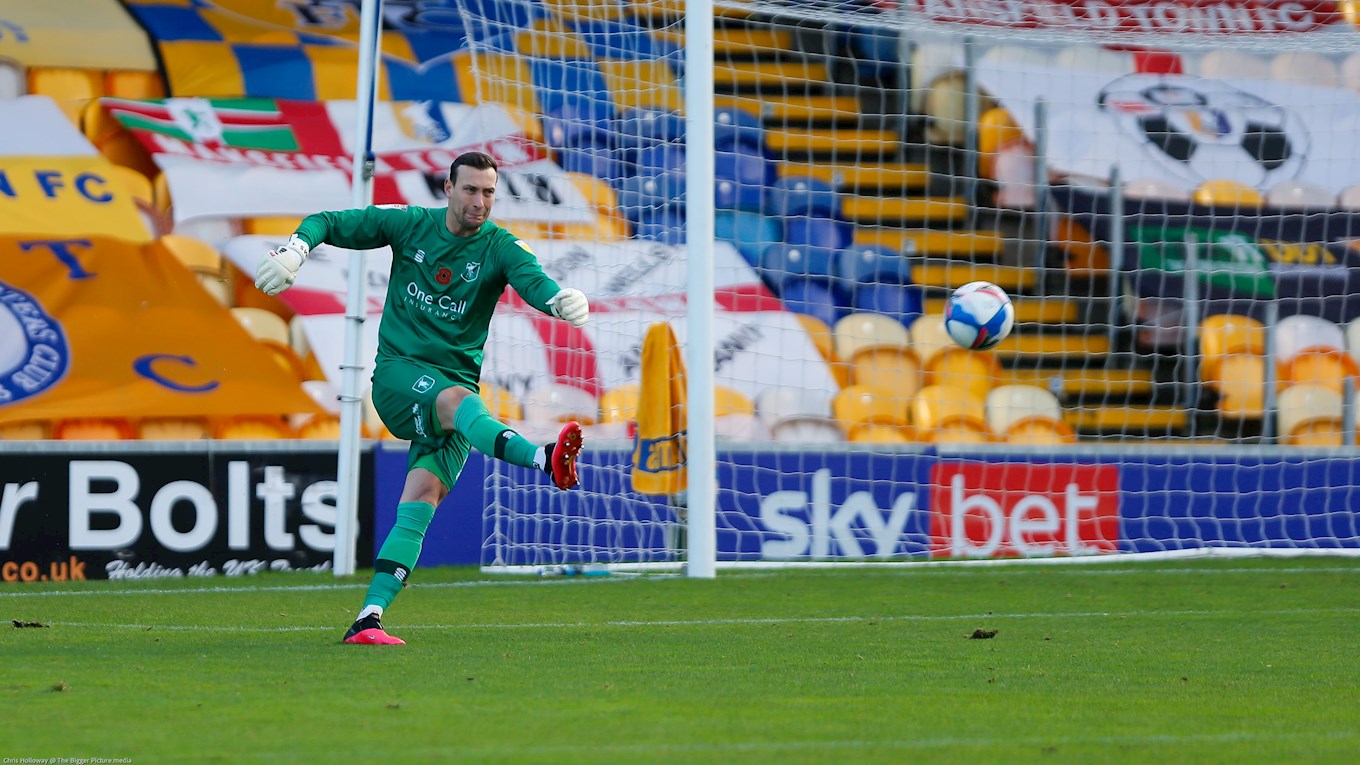 “I feel as we’re not as open as we were before. We defend much better [with a back-four] and we want to keep it that way.”

Stech then previewed Friday night’s league match at home to Colchester United, adding: “It will be a really difficult game as they [Colchester] are a decent team. They were obviously in the play-offs last year.

“They’re seventh in the table, so obviously it’s going to be a difficult game.

Friday night’s match against Colchester is available to view live on iFollow Stags for £10. Click here to purchase your match pass for the fixture.