Defender James Perch has revealed that he ‘loves’ playing as a centre-back, a position he readopted following the Stags’ change of management earlier this month.

Since the appointment of Nigel Clough, the 35-year-old has been a mainstay in the Mansfield Town back-line, as opposed to the defensive midfield position he had been accustomed to earlier this season.

The defender discussed this change of role, which has coincided with a shift to a four-at-the-back formation.

“I’ve loved it [at centre-back],” he told iFollow Stags. “I grew up as a centre-half, but when I got to first team level, managers looked at me and thought ‘he’s not that big, he’s slight.’

“It’s my number one position because that’s what I came through [as an academy player] as. But people don’t see me as that due to my size and build.

“It’s natural to me, but I can play in midfield, right-back or left-back if I have to. My experience helps me to read the game. 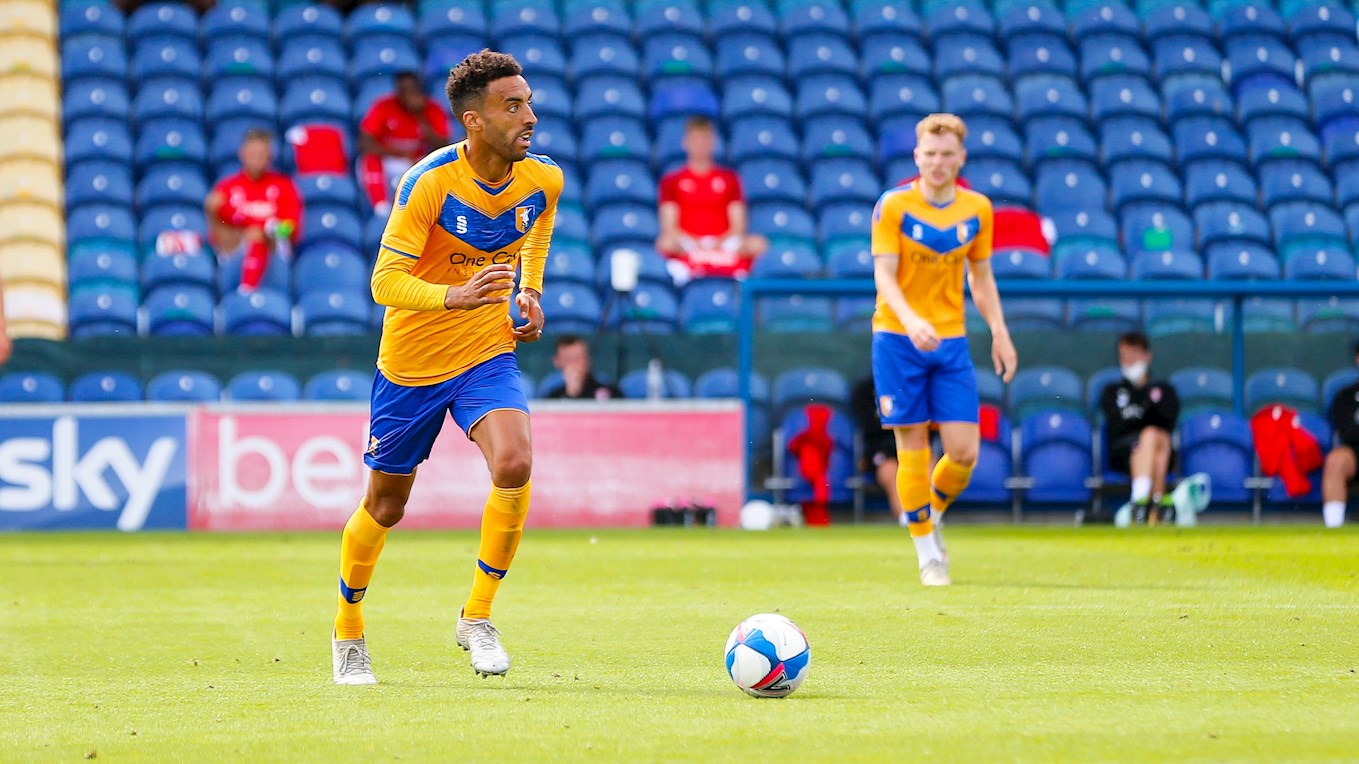 “As a four [man defence], everyone grows up in a back-four, so going into that is more natural as well.”

The former Newcastle United man also discussed manager Nigel Clough, who was appointed to the role earlier this month.

“He [Nigel Clough] has been brilliant,” he added. “He comes with a good reputation and he hasn’t disappointed.

“He’s done really well and the lads have taken to him exceptionally. The results we’ve had prior to Tuesday have been great.

“His training is intense, and is pretty much what I’ve been used to over my career. It’s massive to get someone like Nigel Clough in.” 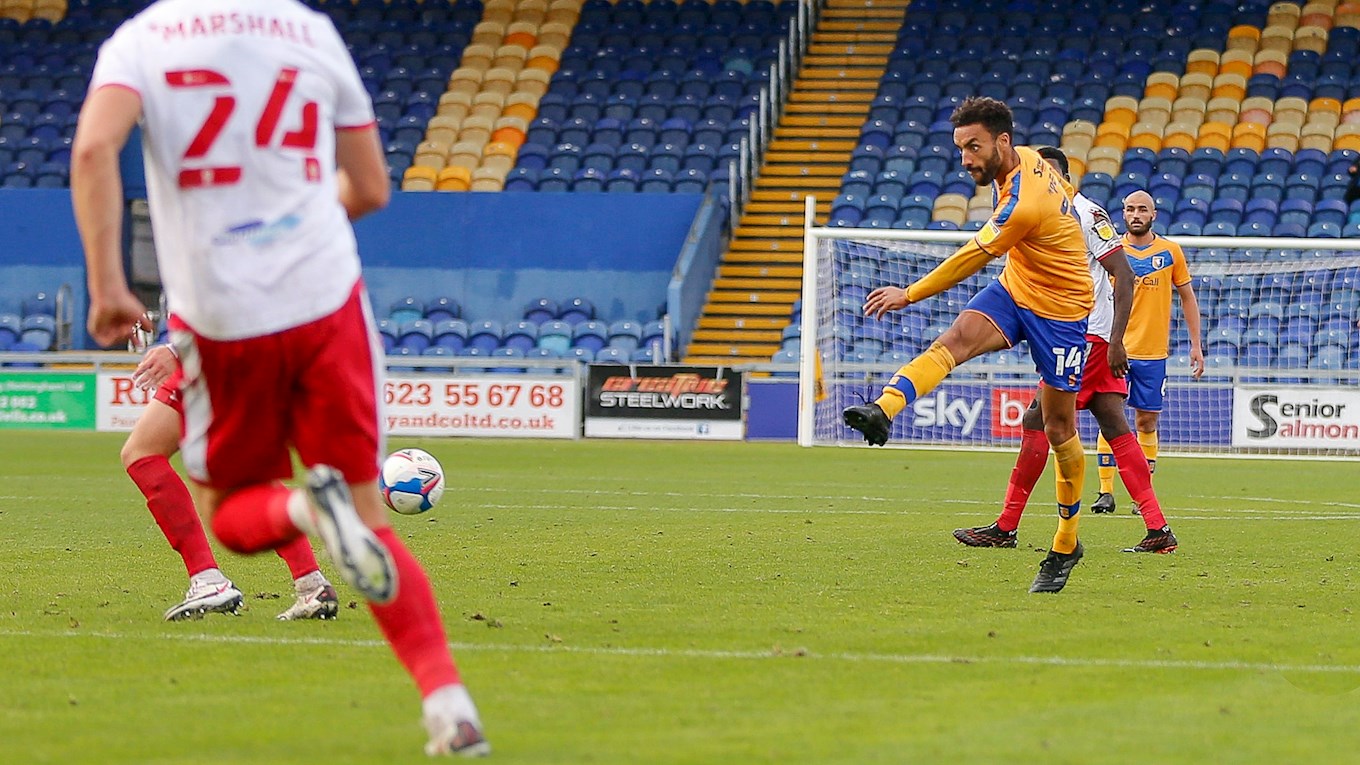 “If we go into the game expecting anything less [than a battle], we’ll be wrong. I think they will be a decent side.

“They’ll be wanting to get that first goal, but we can’t let that happen. I’ve been in positions before playing against higher opposition, and you do lift your game.

“But we have to be professional about our group and about ourselves and not let that happen.”