The Stags capitalised upon their bright start to the second period against the U’s as Maynard crashed the opener against the underside of the bar.

However, substitute Luke Norris restored parity for the away side with five minutes remaining via a delicate lob – leaving both sides to share the points on Friday evening at One Call Stadium.

“We’re moving in the right direction,” the goalscorer told iFollow Stags. “We just have to look at the positives and move towards the next game on Tuesday.

“I tried to get on the ball a bit more with where the gaffer wanted me to play. 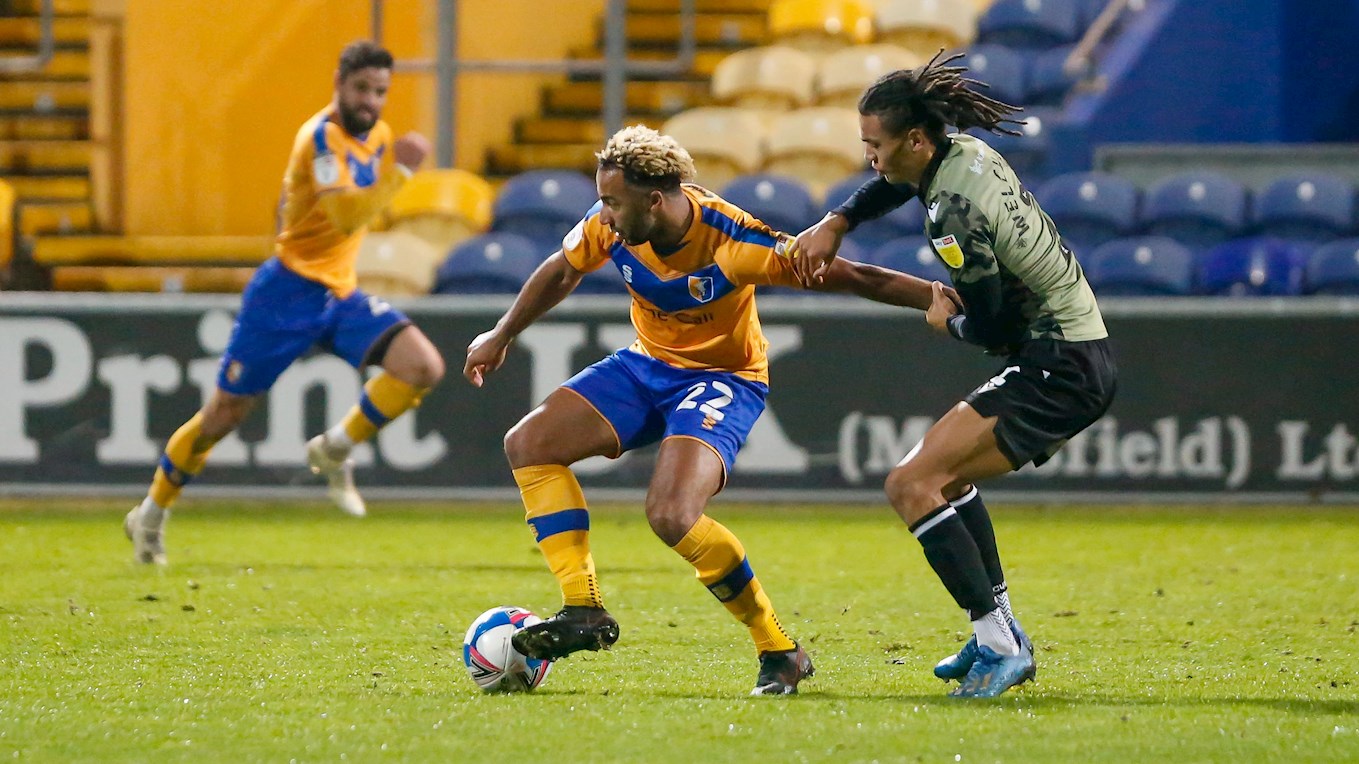 “I think the idea was to get on the half turn, drive at them, play through balls and get shots off, the same with Laps [George Lapslie]. The pitch didn’t help too much with the way we wanted to play but that was for both teams.

“I don’t feel as though I’ve been getting enough shots off this season and I’m trying to work on getting half a yard and getting more shots off.

“But then there’s right and the wrong time to do it and I think for the goal it was the right time, but then there was another shot I’ve had which has gone miles over.

“Looking back, I could have just slid Jordan [Bowery] in and he would have been through on goal. As I say, though, I’m happy to be on the scoresheet.”

The 33-year-old’s latest strike subsequently extended Mansfield’s unbeaten run to six games in all competitions but he acknowledged it could have been a fourth-successive victory.

“Six unbeaten, still not enough wins for our liking but we’re not losing games and these draws can easily turn into wins.

“We just look onto the positives and hopefully come away with three points [on Tuesday].

“We spoke about that [conceding late goals] in the changing room just after the game, saying the last five or ten minutes we seem to have our backs against the wall.

“It was the same at Forest Green but we held on because of our two-goal cushion. Tonight we tried to hold on, they didn’t really bother us at all but one lapse in concentration at the back cost us a goal and that’s football. 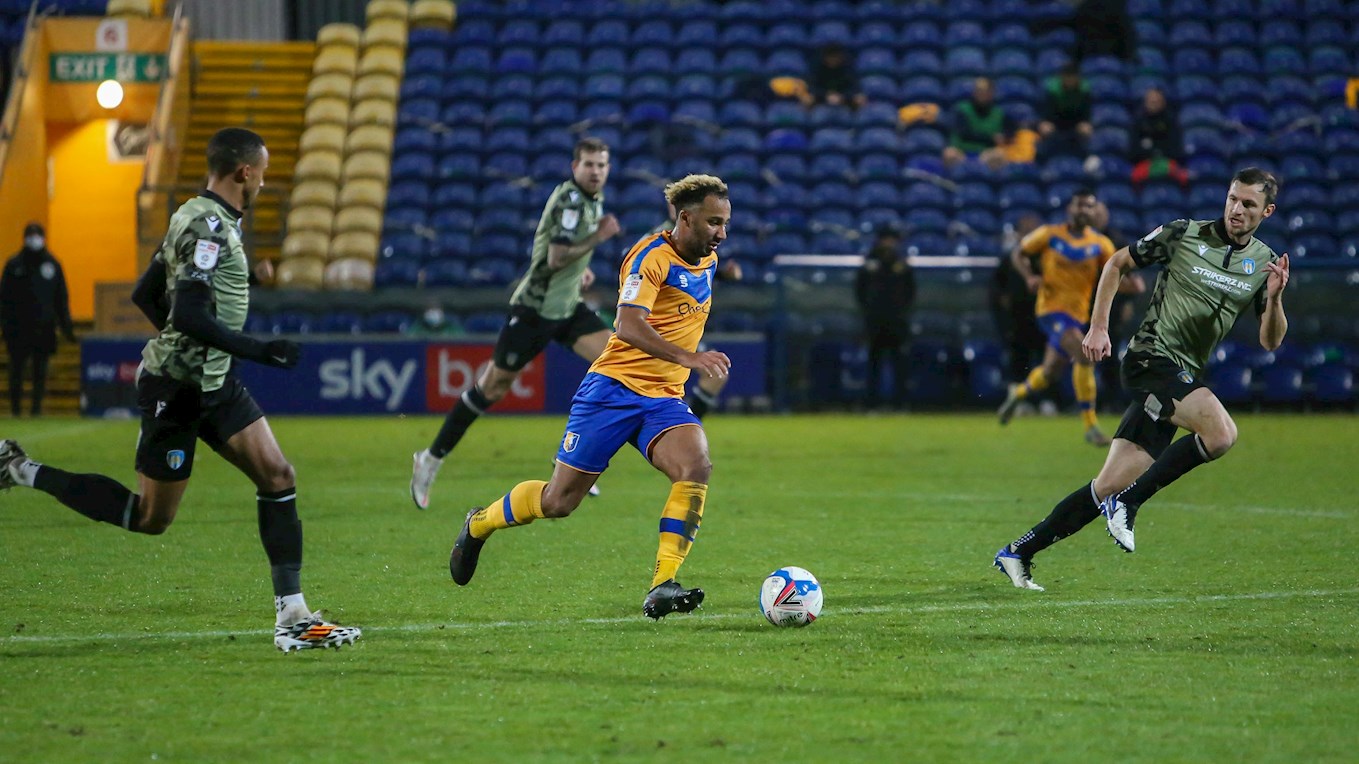 “We can’t beat ourselves up because we deserve three points so we’ll go into Tuesday’s game high on confidence.”

And the former West Ham frontman also touched upon Nigel Clough’s impact since his arrival on November 06.

“He [Nigel Clough] has given us the freedom to play and enjoy ourselves,” he continued.

“Training’s been hard but enjoyable at times. The lads have trained with smiles on their faces every day, laughing and joking while putting the work in.

“We’ve got a good group of lads that want to do well for Mansfield Town. The gaffer’s just said go out and play how you’re capable.”