Striker Jordan Bowery commended Mansfield Town’s response to an early setback in their 2-1 come-from-behind victory over Dagenham & Redbridge at One Call Stadium.

Forward Paul McCallum found a 19th-minute breakthrough with a clinical finish that left the Stags needing to strike twice without reply to book their spot in the Third Round of the Emirates FA Cup.

Harry Charsley netted a calm equaliser just six minutes later and, with the scores level until the dying seconds, substitute Nicky Maynard climbed off the bench to secure his side’s progression at the death.

“The first-half felt like it was 100 miles per hour,” he told iFollow Stags. “It was from their end to our end and it was tough but full credit to them [Dagenham] because they came and worked hard.

“They tested us at the start getting the goal but we responded well. We can’t live in disappointment like maybe we did weeks ago, but it’s positive that we dug in and got the win [in the] last minute. 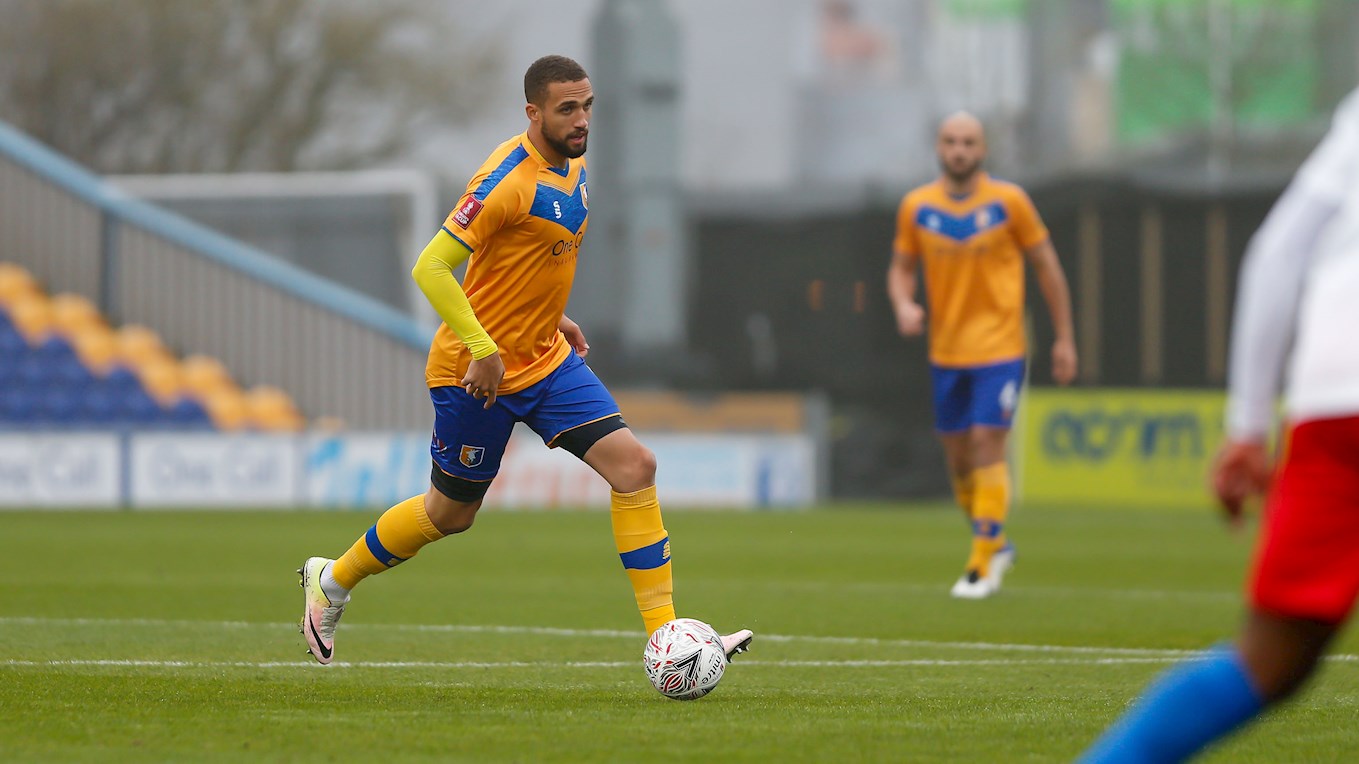 “We had a lot of chances but that’s also another positive because we’re creating them chances, we just need to put them away.

“We got the win in the end so that’s all that matters.”

The 29-year-old labelled himself a confidence player and believes his new-found form boils down to boss Nigel Clough instilling confidence into the Stags’ squad.

“The gaffer has come in – and fair play to Coops and his staff too – they’ve just given confidence to the lads.

“I feel as though I’m a confidence player and they’ve just put belief in me. I’m thankful for the gaffer for doing that, since he’s been here I’ve played every minute and he’s shown faith in me.

“I feel a lot more confident now and I think it shows with the rest of the lads. I feel like we’ve been a lot better since the gaffer’s come in; hopefully with this win we can kick on with the season.” 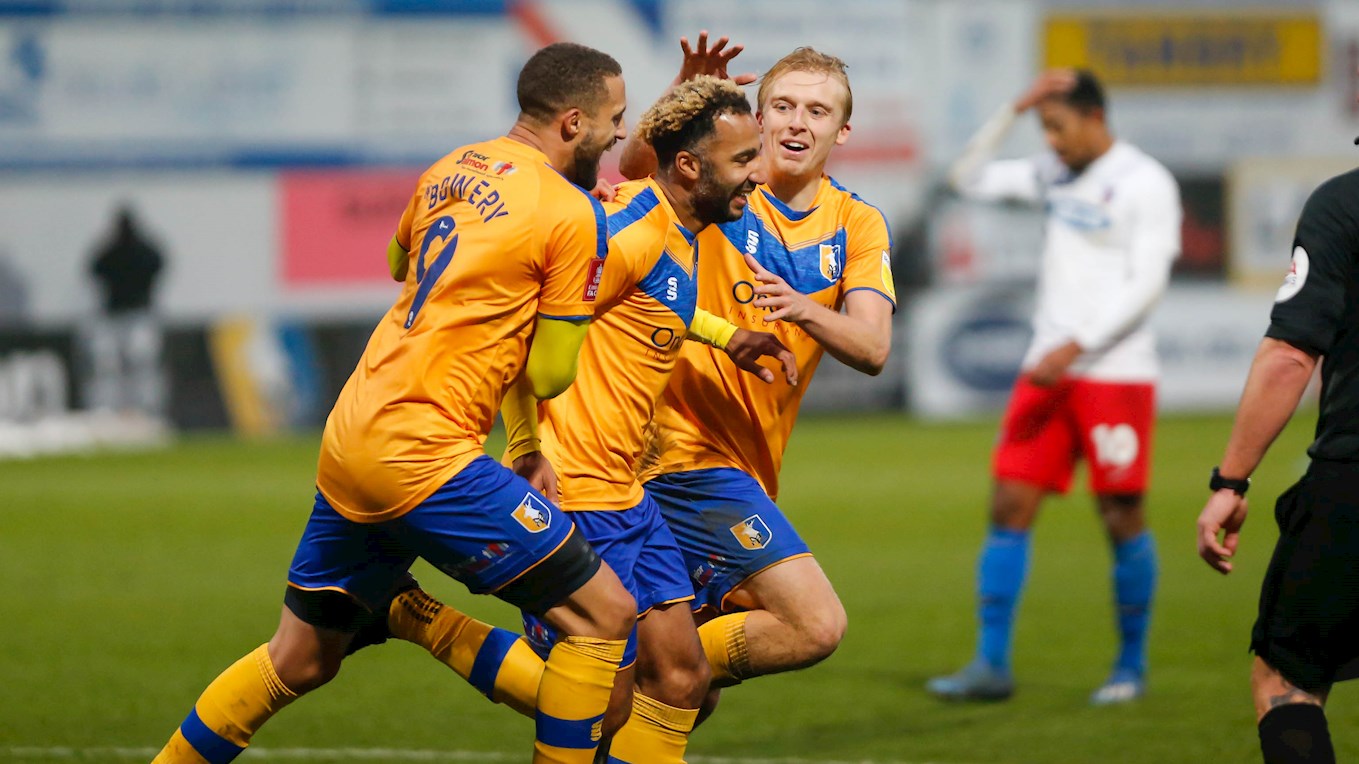 And the former MK Dons frontman believes the next round of the competition provides a platform for everyone associated with the club to showcase their talents.

“Everyone wants to get through to the third round with all the big teams coming in,” he continued.

“It’s a good chance to showcase your talent, especially with the better teams, it’s just a bit disappointing there won’t be any fans to support us and do something for them because it would be a great day out for them.

“[Manchester] United would be my ideal draw – at Old Trafford – but we don’t know how that would go.

“It’s a good day out so I’d take anyone. We’ll take it game by game but United would be the one for me.”