Caretaker boss Richard Cooper was left with mixed emotions after the Stags left the University of Bolton Stadium without a ‘deserved’ three points.

Midfielder George Lapslie headed Mansfield into the lead in the second-half, but despite the Stags being well on top for a large portion of the game, they left Greater Manchester with just a point after Antoni Sarcevic’s late equaliser.

Cooper says that he was ‘proud’ of how Mansfield conducted themselves in the match.

“I think we deserved the three points,” he told iFollow Stags. “We really got about them in the second-half and created chances.

“We asked the players to be brave on the ball and they did that. There was just a moment where a gap became too big and unfortunately we’ve been punished for it.

“We played some good stuff. There was an overload in midfield and we coped with that. Second-half, I was really proud of that performance. 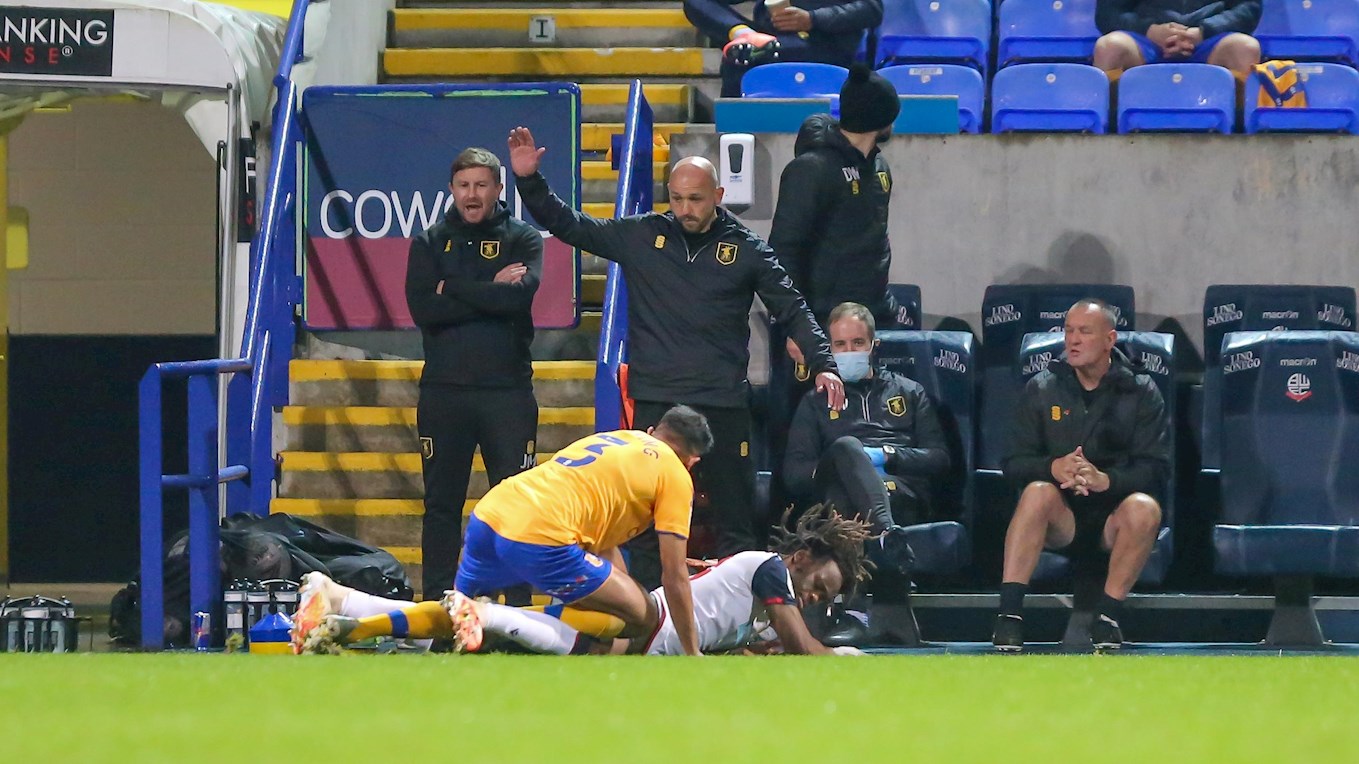 “I’m pleased [with the performance], but obviously disappointed that we didn’t get that win. I was certainly proud of the second-half.”

Reflecting on Bolton’s late equaliser, the stand-in manager added: “I have seen it [Bolton goal] back – I think the gap [between the defence] has got too big, rather than someone losing a man.

“I’m not going to stand here and point fingers at players. We came here as a team and we’ll leave as one.

“We can have a look at it on the training field and try to put it right. I’m just gutted that we didn’t get that win.

“It probably is a concentration thing and a positional problem in that moment. If we see that out, we go on to win the game.

“I’m just gutted for the lads because they have given me and the staff absolutely everything in these last few days.” 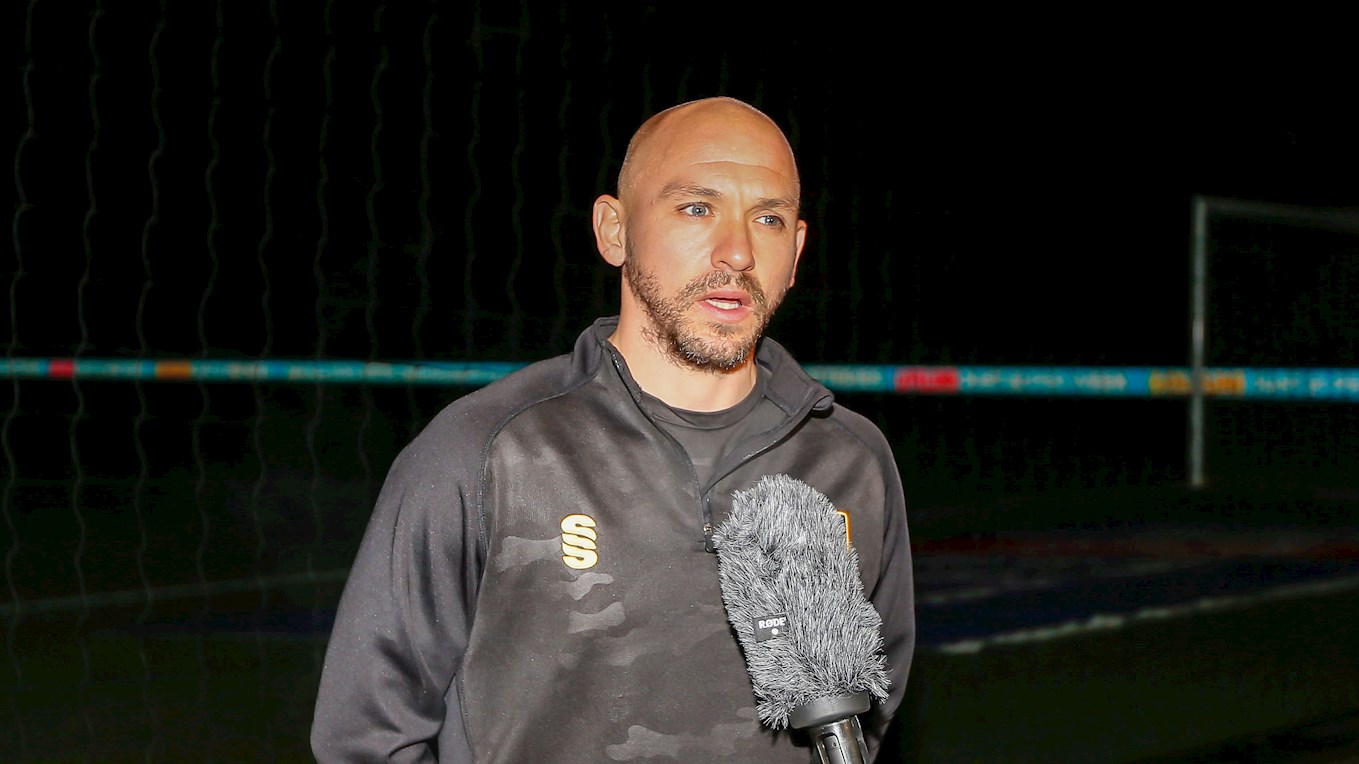 Cooper also looked back on the last week, which has seen him steady the ship in charge of the Stags.

“All you can do is try to lift and support the lads. All of the staff have been a constant support for the lads to try and make them believe in themselves.

“I was really proud of the second-half because we put a marker down in the game and I thought it was outstanding.

“It would have been nice to get the win, but hopefully we’ve instilled some belief in the players.

“I saw it as my responsibility to step up when the chairman [John Radford] and David [Sharpe] asked me to [take caretaker charge].

“I’m proud of the work we’ve tried to do, but deep down, I wanted to win a game of football.

“Hopefully [I leave] a group that believes in itself and has belief in everything they do. Those moments [late goal], they have to learn from.

“If that gets improved, we hopefully go and get out first win for the football club. And there is no one that wants to see that more than me.”