The No.7’s powerful finish at the innocent New Lawn Stadium proved to be the deciding strike after teammate George Lapslie had opened the scoring in only the fifth minute.

Forward Odin Bailey halved the deficit for the hosts towards the game’s conclusion but Mansfield stood firm to pick up maximum points against Rovers – who started the afternoon third in Sky Bet League Two.

Subsequently, Charsley spoke with positivity regarding Clough’s instant impact amongst the dressing room.

“I couldn’t exactly tell you but I’d say confidence,” he told iFollow Stags when asked about what Clough has brought to the club. 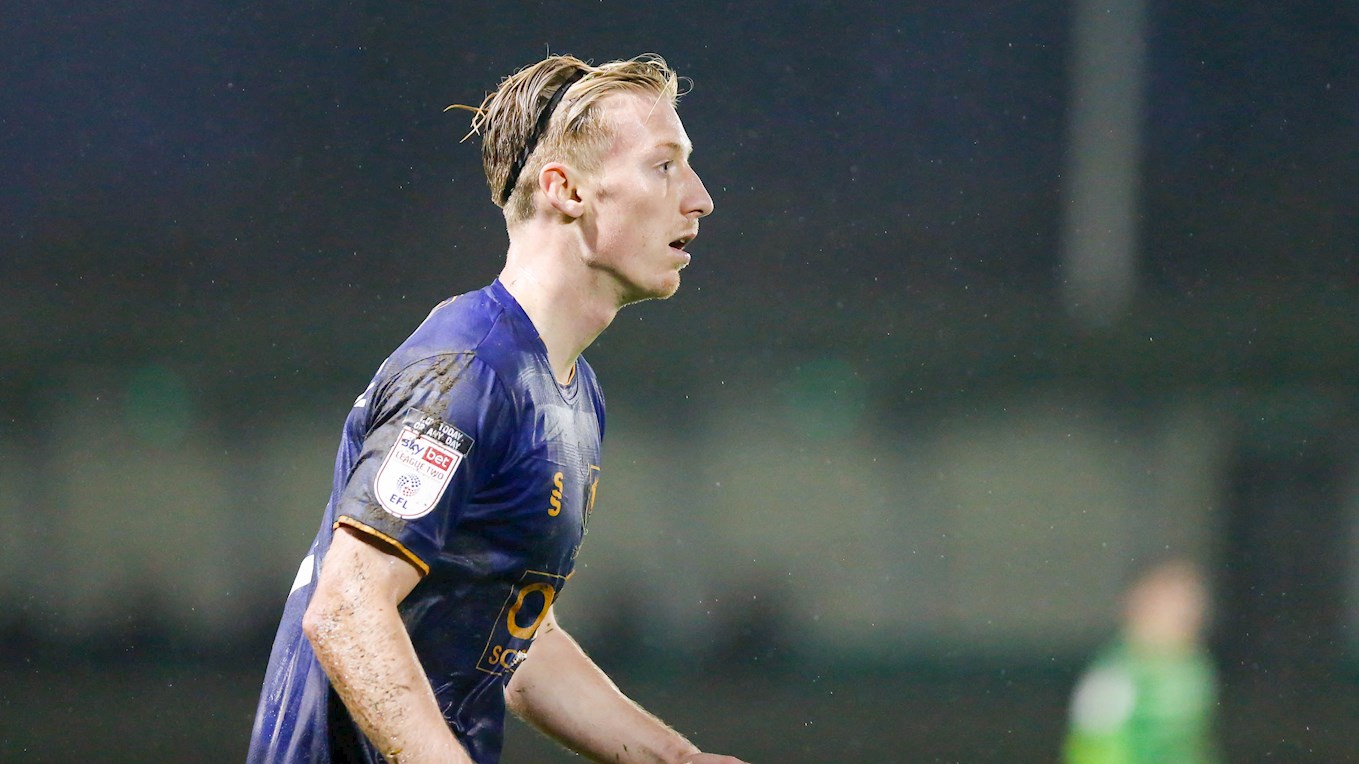 “He hasn’t overfilled us with information, he’s just let us play with a bit of confidence and he’s got the respect of the changing room. Whenever we go out there we’ve just got to play 100 per cent because that’s what he’ll want.

“He wants you to pass forward, play forward and [do it] together as a team. Defend together, attack together and I think today we did that today.”

The 24-year-old’s third league goal of the season was ultimately the difference maker but Charsley believes everyone played their part throughout difficult weather conditions on Saturday afternoon.

“It was brilliant today from everyone. We all worked our socks off from minute one, we dug deep and what a performance and what a result.

“I think we pressed well when we had to, we attacked well and stuck at it. We had to dig in because the conditions were horrible, really tough, but we all stuck together and saw the game out really well to get the three points. 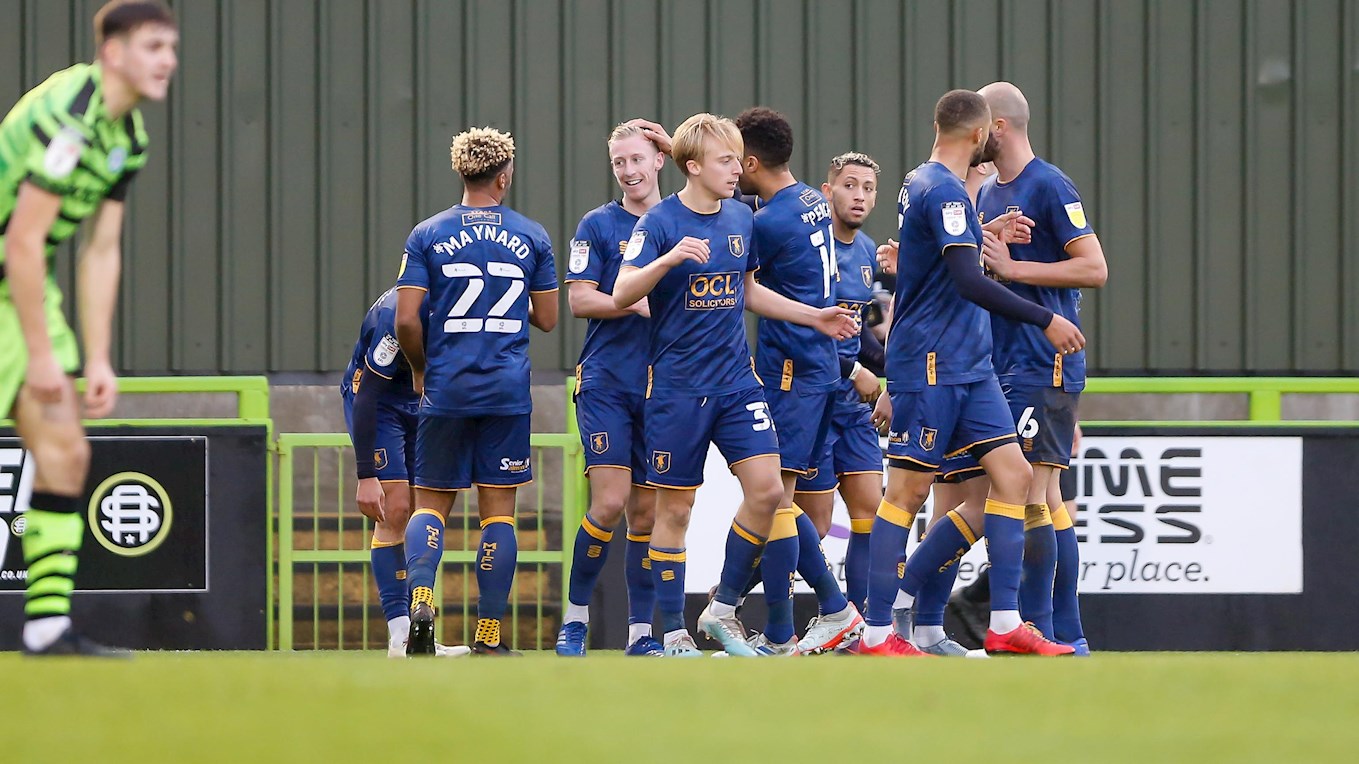 And the former Everton youngster hopes to build upon his strike in Gloucestershire as the season progresses.

“I had a lot of chances early in the season but now I’m starting to finish them so hopefully I can carry that on.”