Mansfield Town winger CJ Hamilton says he is ‘very interested’ in ‘helping people in their time of need,’ and has therefore signed up for the NHS volunteer scheme.

The NHS volunteer scheme has been set up in response to the COVID-19 outbreak, and enables volunteers to provide care or help to those who are vulnerable to serious illness if they caught the disease.

Hamilton, 25, says volunteers such as himself will enable NHS staff to focus on patients currently suffering with the coronavirus, helping more to make full recoveries.

“I was scrolling through Instagram and I saw someone put on their story about the scheme and the volunteers,” he began.

“After seeing the poster, I did it [signed up] straight away – I was very interested in going out to help people in their time of need.

“The last thing that the NHS staff need is for them to be running round, trying to sort out people’s medicines, when people like me can take that duty off them. 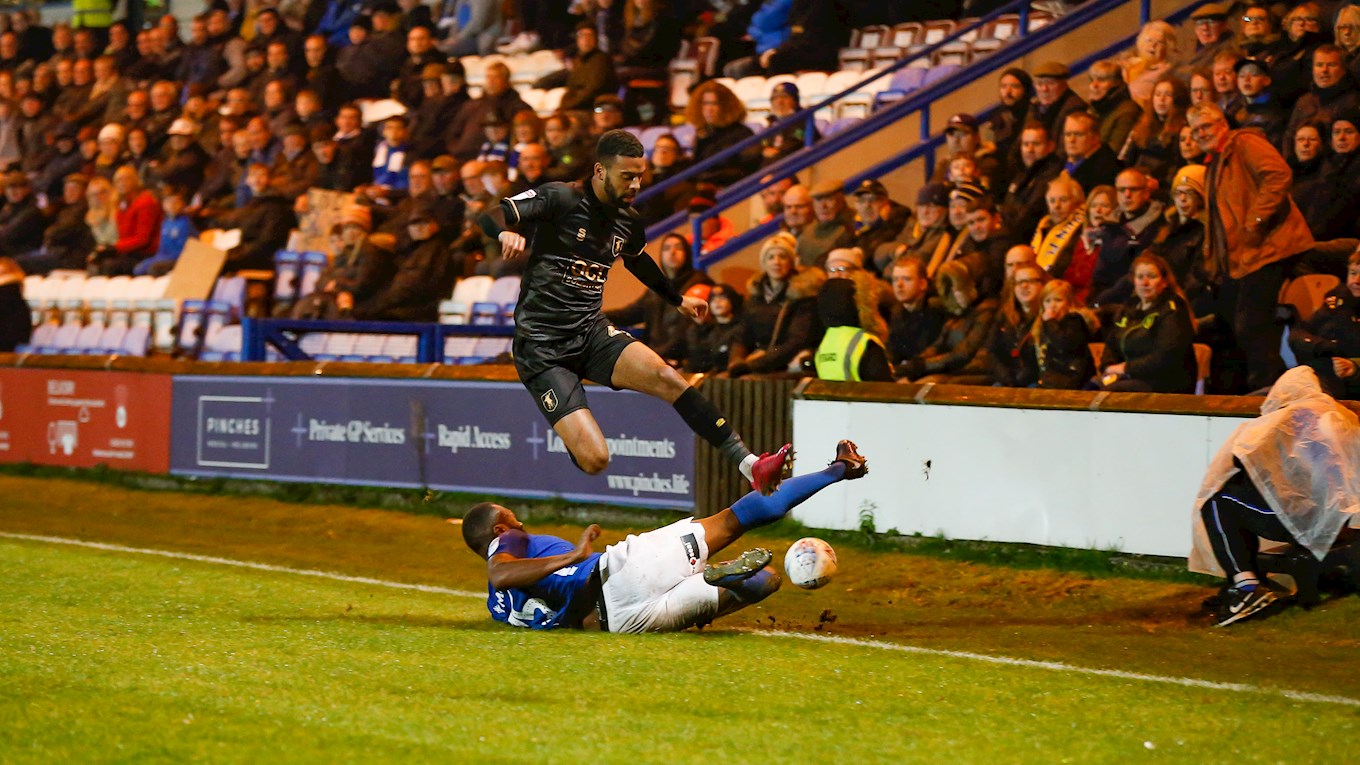 “The staff in the hospitals can then focus on people’s recoveries, getting people better and freeing up equipment for people that need it.

“I just want to be there and help – so that they can get everything when they need it and don’t have to worry.”

The winger also spoke about the tasks he may be asked to do in the coming weeks as part of the volunteer scheme. 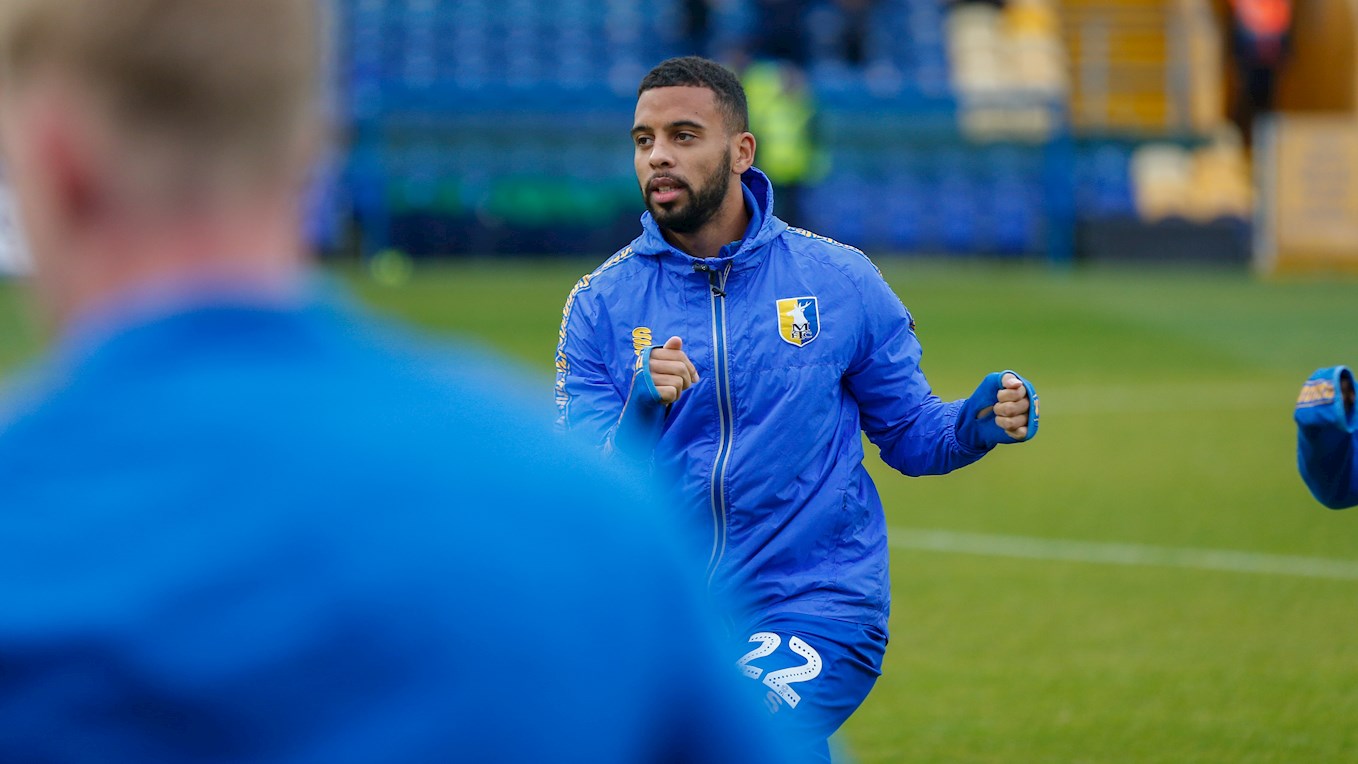 “[One of] the aspects I signed up for are dropping people’s shopping to their house,” he added. “They send you a list on the NHS app, and you go to the supermarket and pick up what they need before dropping it off at their house.

“You stand two to five metres away from their door after ringing the doorbell and wait for them to come out and pick up their shopping.

“It’s the same with the medicine – you go to the hospital or pharmacy or wherever they need it picking up from, before leaving it on their doorstep.

“I’ve also signed up to transfer medical equipment – so if the hospital need something bringing to them, I’d be able to do that.

“They’re looking to get the scheme up and running by 31 March – once that’s done we’ll all get an email explaining how to do certain things. 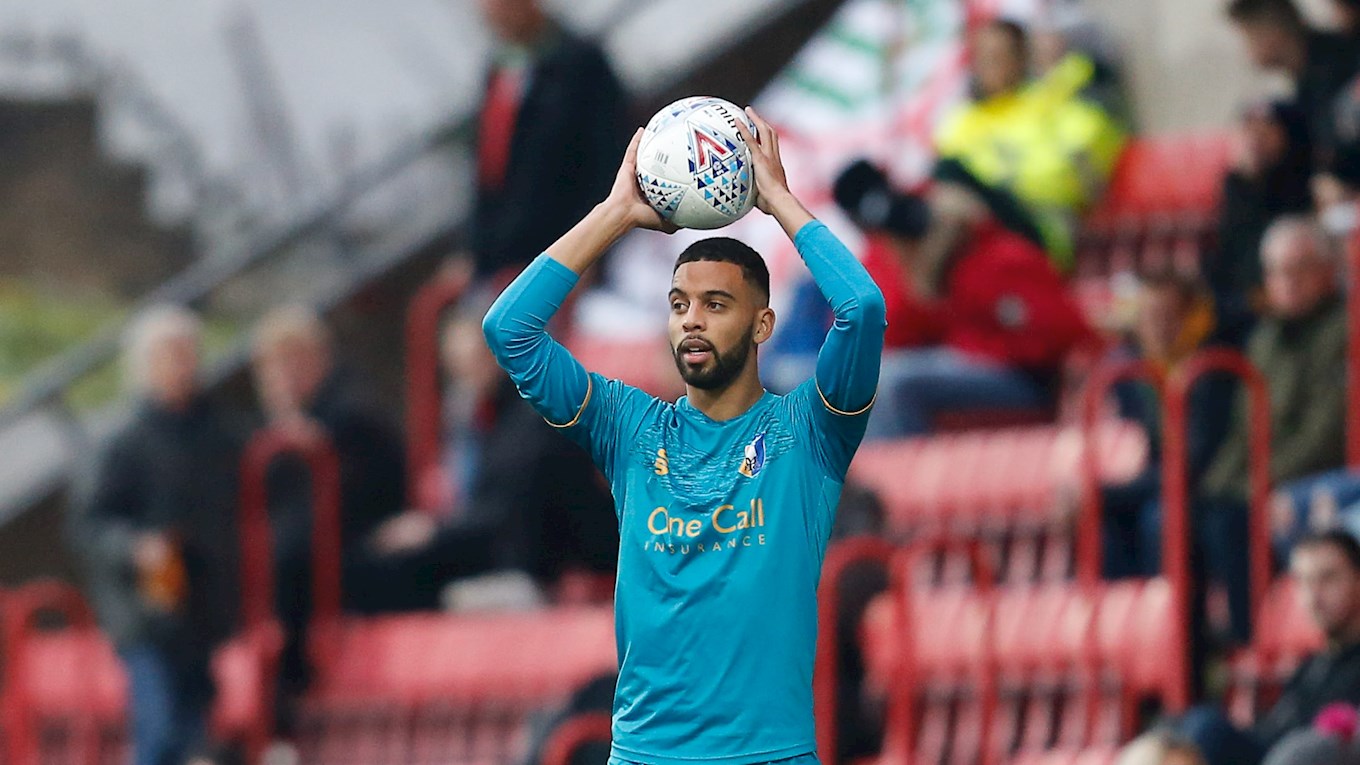 The former Sheffield United man says the scheme illustrates that people will ‘come together in bad times’ to help one another, with over 750,000 people applying to the volunteer scheme so far.

“When they said they needed 250,000 volunteers, I thought ‘are people going to be willing to do that?’ But when you see the numbers roll in, you see how people want to help and get past this horrible time.

“My girlfriend has signed up for the same things of me, so that’s two of us in our household that can go out and help people. It could be vital for some of the older people, to stop them going out and catching the virus.

“It will stop the staff worrying about things like dropping off medicines or sorting out lifts for people discharged from hospital.

“I think it’s massively important that people like me or other people that have volunteered to the scheme can actually help.

“It shows that everyone can come together in bad times and help each other out. It’s important that they got the scheme out there so that they can focus on the patients that are coming in with the virus.”

You can listen to CJ’s interview in full by logging into mansfieldtown.net/ifollow.