McDonagh, 67, has worked with the likes of Nottingham Forest, Sunderland and Republic of Ireland as goalkeeper coach, bringing a wealth of knowledge and experience to the Stags’ coaching setup.

As a player, he appeared for Bolton Wanderers, Everton and Notts County, turning out for his country – Republic of Ireland – on 25 occasions.

Stags’ assistant boss Dunne (below) says that McDonagh is a ‘great character’ who will be ‘brilliant’ for the Mansfield goalkeepers to have around. 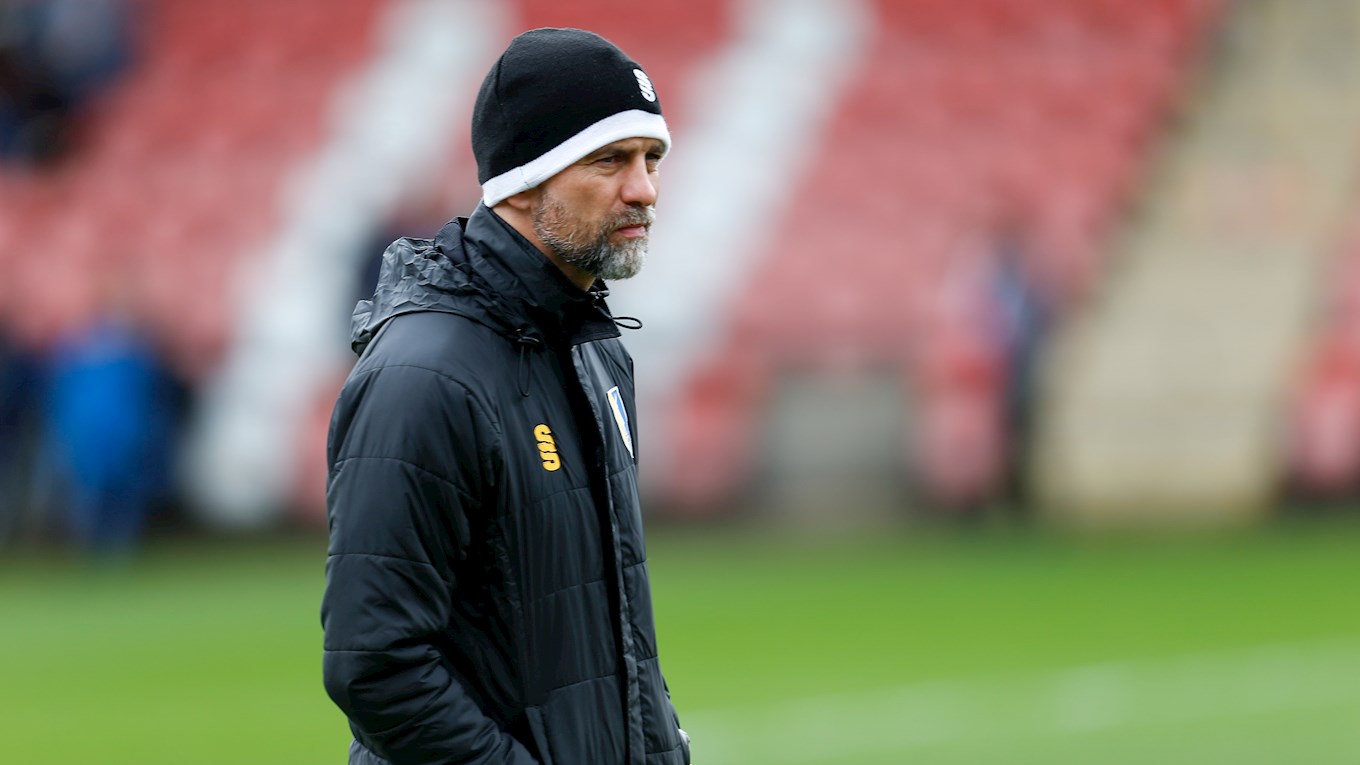 “We’re delighted Seamus has been able to join us between now and the end of the season. Obviously a position that needed filling, with the goalkeeper’s that we’ve got.

“He has great experience and worked at the highest level with Republic of Ireland. He’s followed Martin O’Neill and he brings calmness, experience and great coaching knowledge.

“It’s also good for us as a staff to speak to him and bounce things off him. He’ll be brilliant for Stoney [Aidan Stone] and Bobby [Olejnik].

“Knowing what he’s done in the game and what we’ve seen during the short time he’s been in, he’s a great character to have around and we can only benefit from him.

“Certainly the goalkeepers will benefit from having him around, just from his experience.”

To hear more from Joe Dunne, head to mansfieldtown.net/ifollow later today to watch his news conference in full.