Mansfield Town is delighted to announce the signing of experienced striker Jordan Bowery from MK Dons, after the two clubs agreed terms for the transfer of the 28-year-old.

The move will be officially ratified subject to the opening date of the summer transfer window.

The former MK Dons’ frontman will become the first signing of Stags’ boss Graham Coughlan since the conclusion of the regular Sky Bet League Two season.

After emerging from Chesterfield’s youth system, Bowery went on to make more than 100 appearances for the club before securing a transfer to Premier League Aston Villa for £500,000 in 2012.

Following a loan spell at Doncaster Rovers, the 6ft 2in striker joined Rotherham for more than £160,000.

His next spell, at Oxford United, saw Bowery score seven goals in 16 appearances, before loans at Leyton Orient and Crewe Alexandra.

After impressing at Alexandra Stadium, he made his move permanent to the Alex in May 2017 and following a fruitful two years, earned a deal at League One MK Dons. 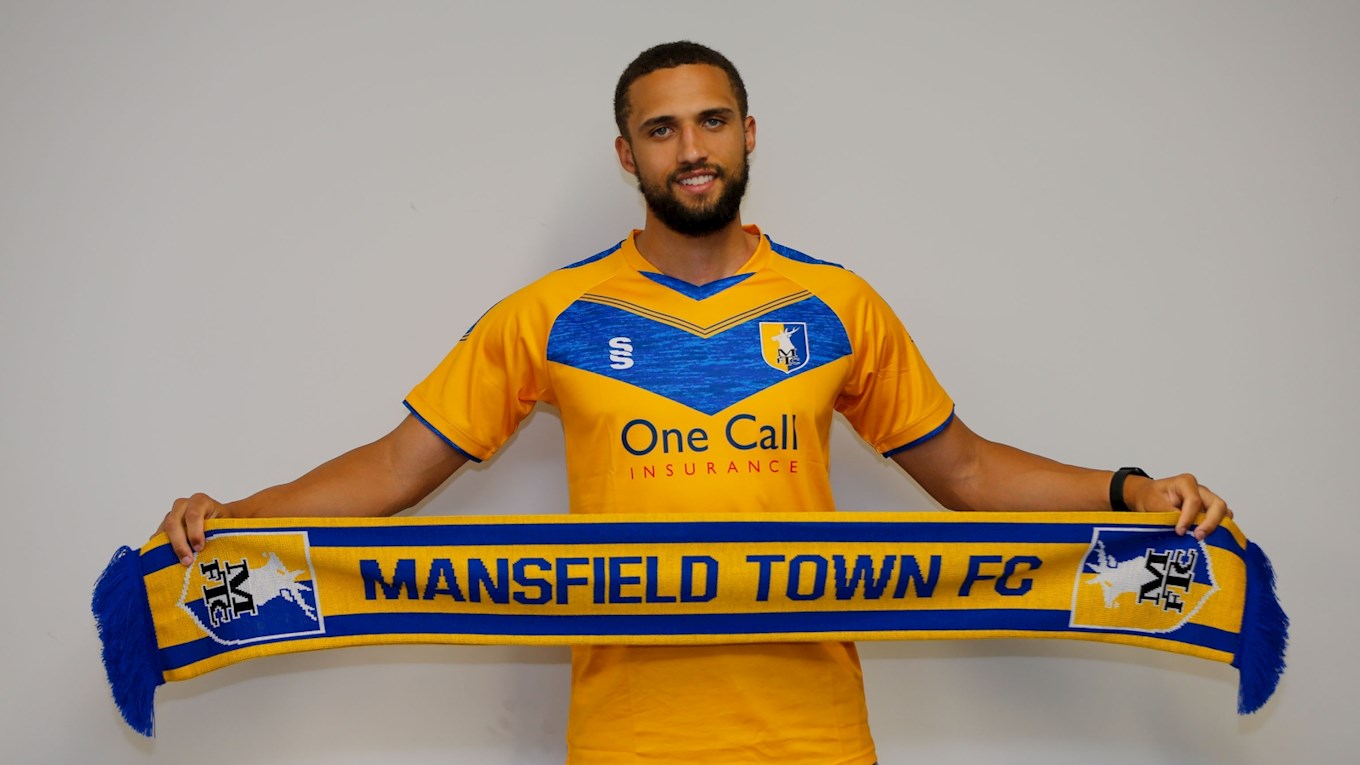 The versatile forward, twice a promotion winner from League Two, told www.mansfieldtown.net: “I’m excited about this move to Mansfield. I feel like this is the right place for me to show what I can do.

“I will work as hard as anyone. I’m athletic, powerful, like to run in behind, control and hold up the ball. I’ll do whatever it takes to get a goal and work hard for the team.

“I’ll now be looking to get myself in peak condition for whenever we return. I’ll be raring to go when we do.” 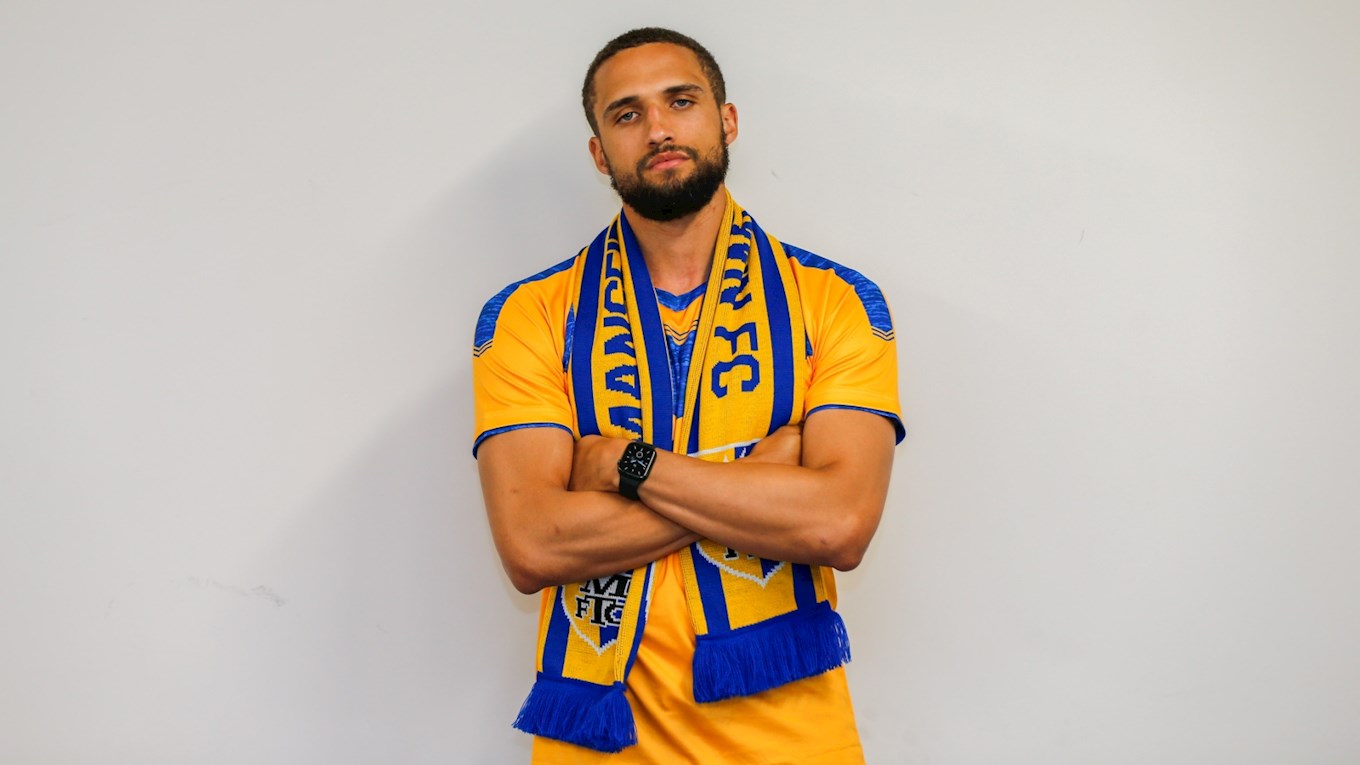 Stags’ boss Graham Coughlan said: “As a frontman, Jordan is a real handful and has the attributes of what we are looking for.

“He will complement the team that we are building. He is big, strong and quick and his link-up play and creativity are excellent.

“Jordan’s challenge now is to fulfil his potential and become a real force in this division.”