Mansfield Town have won the race to sign 25-year-old striker Jamie Reid on a two-year contract.

The club have landed the signature of the sharpshooter, who scored 78 goals in 144 games for Torquay United in the past three seasons.

Reid, who began his career at Exeter City, set alight the National League South in 2018-19, when he bagged 31 goals in all competitions for Torquay in their title-winning season.

His goalscoring exploits continued with the Gulls last term, as he found the net 18 times in the National League. 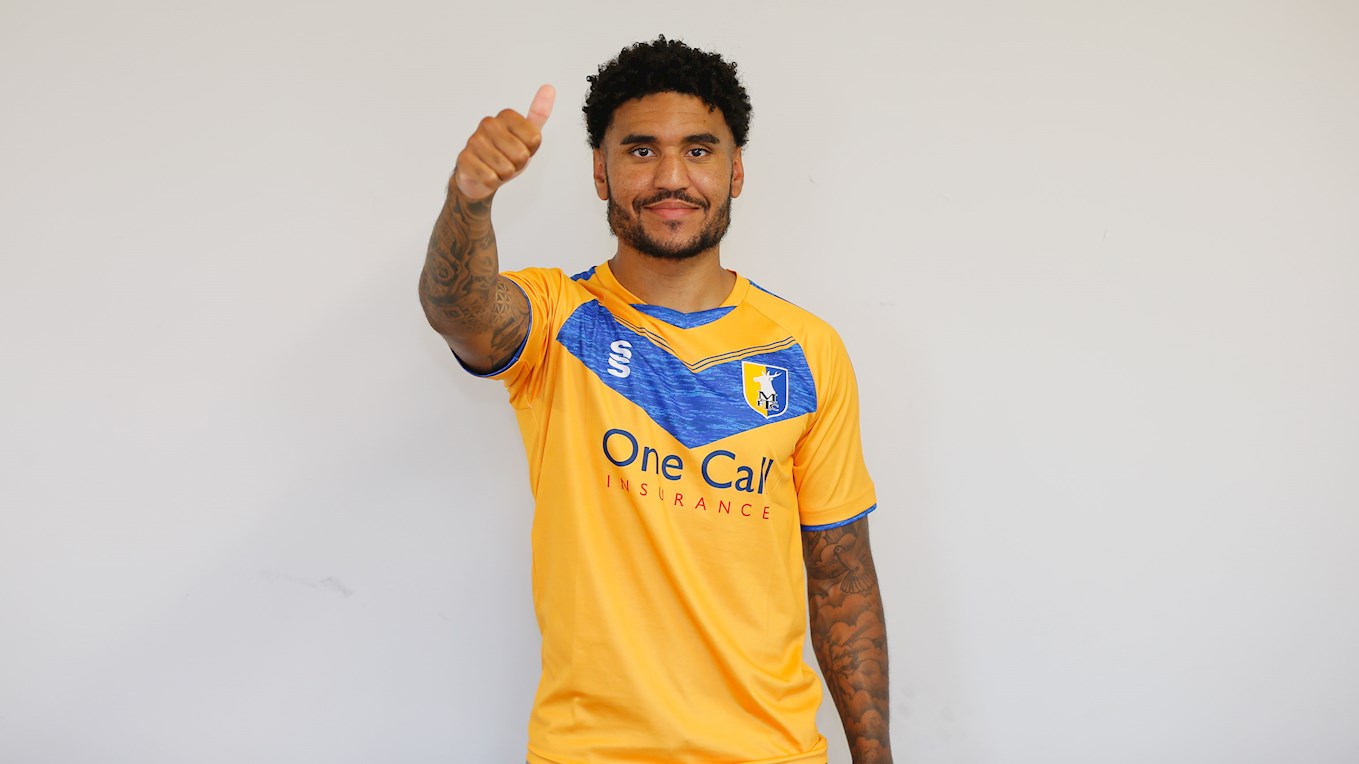 “Jamie is an exciting prospect,” Stags’ boss Graham Coughlan told www.mansfieldtown.net. “He is young, fit and gives us great mobility.

“He knows where the net is and is a proven goalscorer.

“We have been tracking him for some time and he is a player who the fans will really take to. He is desperate for an opportunity at a higher level.

“He is someone who really fits into our DNA and as soon as we get going again, I’m sure he will be a player who can get our fans on the edge of their seats.”


We are heartened to confirm that experienced defender James Perch is set to make a return to action for the first time in five months when Stags' under 23s take on Wigan Athletic under 23s in the...

Bowery crowned Man of the Match from Barrow away win


Jordan Bowery has been crowned Man of the Match from the Stags' impressive 3-1 victory away at Barrow on Saturday.


Mansfield Town’s attacking midfielder Tyrese Sinclair has joined Scunthorpe United on loan until the end of the season.

Complete Madness to return to One Call Stadium