Mansfield Town is delighted to announce the signing of former Bristol Rovers captain Ollie Clarke on a two-year contract.

The 28-year-old reunites with boss Graham Coughlan, who appointed the midfielder as his skipper when manager at The Memorial Ground.

A product of the club’s academy, Clarke made his Rovers’ first team debut in the final game of the 2010/11 season and has since represented the Gas in over 250 matches.

The tenacious midfielder won back-to-back promotions with his hometown club as well as two Player of the Year accolades. 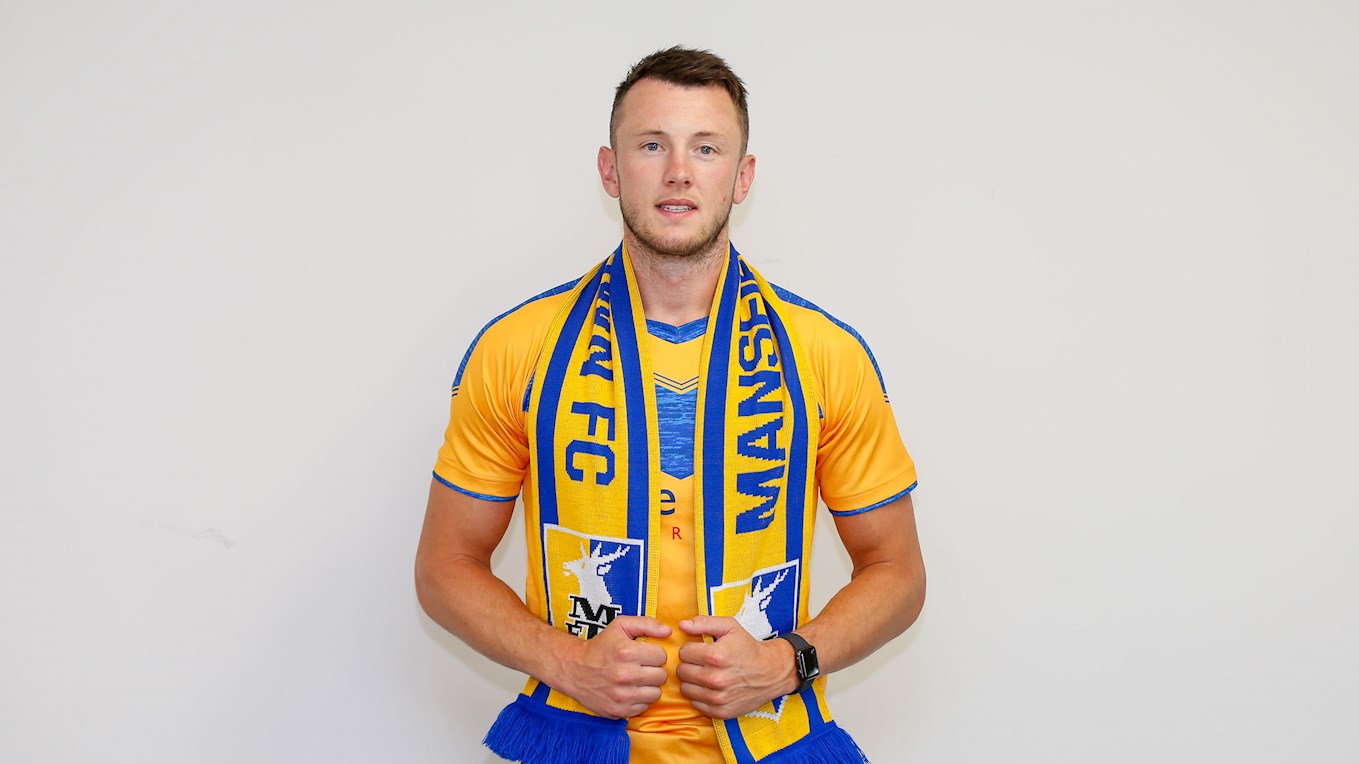 Manager Graham Coughlan told www.mansfieldtown.net: “Ollie is a top player who has showed his capabilities in League One.

“I’ve brought him to Mansfield because of his character, work-rate, attitude, commitment and honesty; Ollie epitomises everything about Mansfield Town Football Club.

“I think he’ll be a real fans’ favourite here, like he has been at Bristol Rovers in the past ten seasons.”

After signing, Ollie said: “I worked with the manager last season, along with Joe Dunne (assistant manager), and really enjoyed it.

“As soon as I spoke to them, and I knew they were interested, I just wanted to get the deal done.

“I like the way he [Graham Coughlan] works and trust his views on the game, and this is a club which is looking to progress. They were big factors in me coming here.”