It is with great pride to announce that our academy has been awarded Category 3 status by the EFL.

The news follows an extensive audit of the academy, which was assessed on different key areas, including: productivity rates, training facilities, coaching, education and welfare provisions.

Eight additional teams will now join the academy, from teams aged under nine to under 16, in accordance with the Elite Player Performance Plan (EPPP), a curriculum designed to help clubs produce more home-grown players.

“I’m absolutely delighted that we have been granted an opportunity to operate as a Category 3 Academy next season,” said Academy manager Richard Cooper.

“This is a result of months of hard work by all of my staff and I thank them all for their efforts and can’t wait for the new season ahead.

“This is a momentous achievement for our Academy, which is still in a relatively embryonic stage."

“For the town of Mansfield, it gives our local junior players an opportunity to play for our Club.

“Our new training facility, the RH Academy, will play a huge part in developing all our Academy players. The on-site facilities cover all the criteria set by the EFL.

“All players will follow a bespoke football curriculum which will include training and a professional games programme on a Sunday.

“We look forward to seeing our training headquarters (at RH Academy) fully operational by early September.

“The planning and preparation will now continue as we look forward for our very first professional fixture as a Category 3 Academy.”

On the auditing process, Richard added: “I think the sense of achievement is even greater due to the current circumstances we are currently in. We have certainly had to be more adaptable to current technology to aid our proposal.

“A thorough audit process was undertaken, which was mainly conducted over a series of Zoom calls. Previous inspection visits had already been undertaken at RH Academy from both the EFL and the Professional Game Academy Audit Company (PL).”

Chairman John Radford said: “This is a momentous achievement for our Academy, which is still in a relatively embryonic stage.

“The Academy and its staff have now been rewarded in public for the work they have implemented behind-the-scenes in the past few years.

“The awarding of Category 3 status will aid the academy in moving to the next level. It will be bigger, better and stronger than ever before.

“We are determined to develop all of our young players to the highest of standards and it’s an exciting time for aspiring footballers to be a part of an academy which has received national recognition.

“The new status underlines another significant mark of progress for our club, which moves Mansfield Town Football Club forward in the football world.” 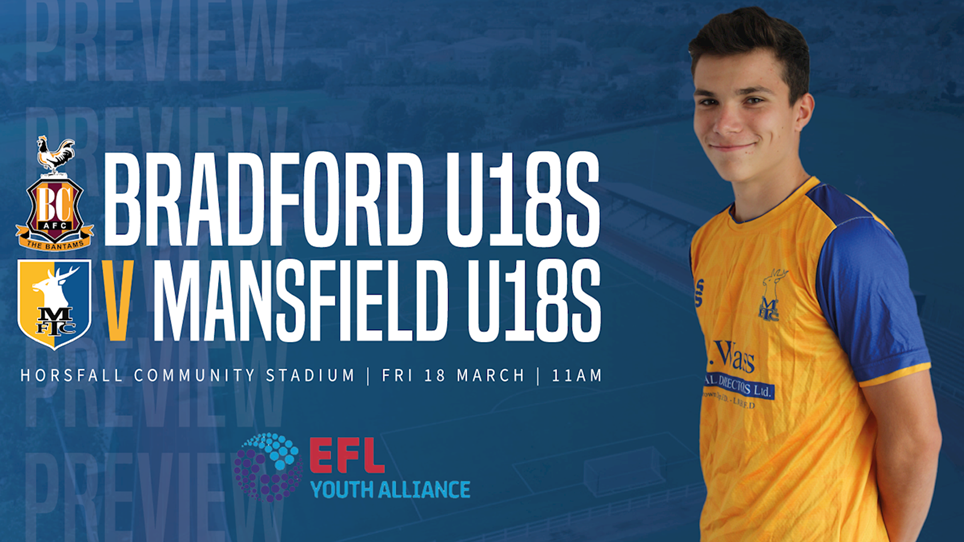 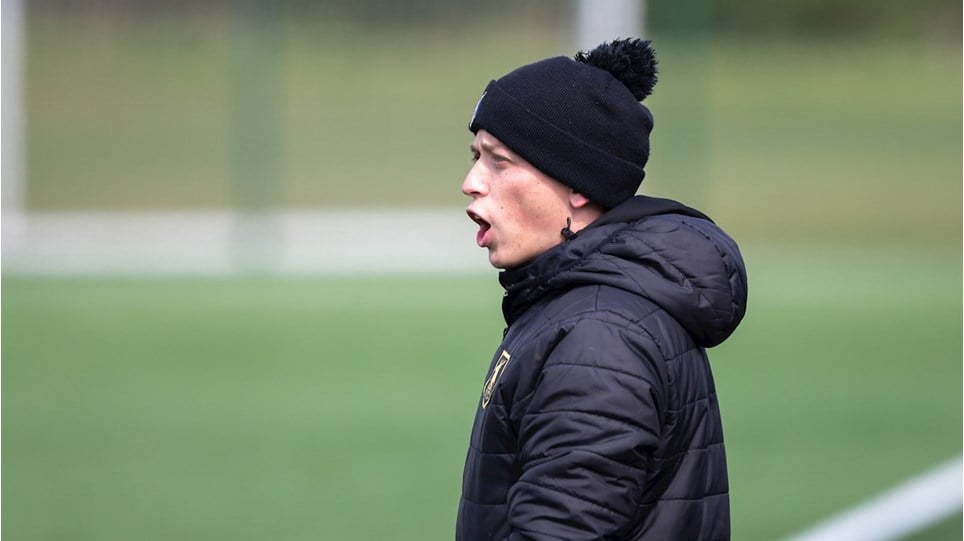 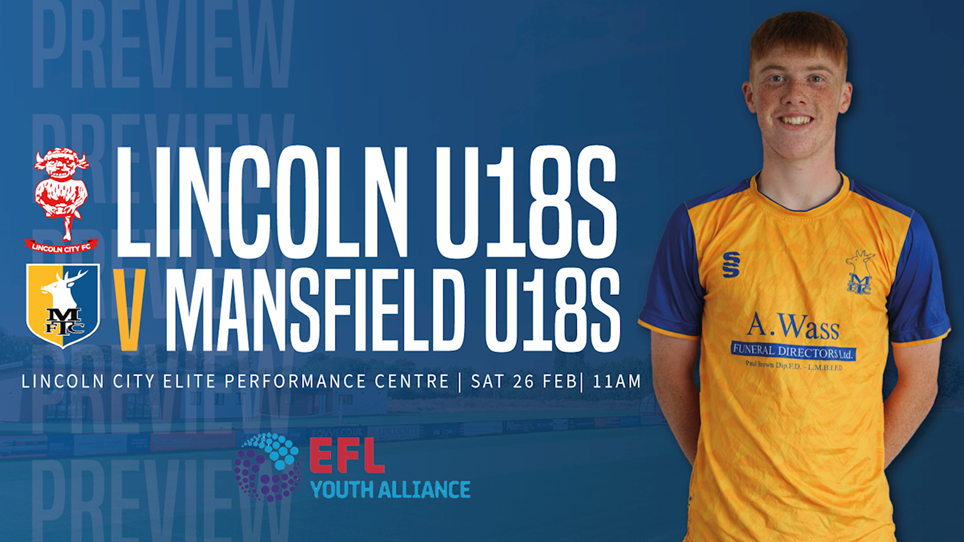 
Mansfield Town midfielder Hiram Boateng said he was pleased with claiming the Man of the Match award on his home league debut for the Stags, but was even happier that the team came away with the win...

Man of the Match: Stags 1-0 Tranmere


Voting is now open for the Stags' Man of the Match from our excellent 1-0 victory over Tranmere this afternoon.

Boss delighted as Stags have lift-off


Mansfield Town manager Nigel Clough expressed his delight at a ‘very good all-round performance’ as Stags earned a first win of the season by beating Tranmere 1-0 at One Call Stadium this afternoon.


Nigel Clough makes one change to the side that faced Salford last weekend.