After an initial ‘shock to the system,’ striker Nicky Maynard says that the Stags are now reaping the benefits of manager Graham Coughlan’s ‘demanding’ training regime.

The former Bury frontman is the Stags’ top scorer this season having found the net on 12 occasions this term.

Speaking in Tuesday morning’s news conference at The RH Academy, the 32-year-old says that the Mansfield players have ‘bought into’ new boss Graham Coughlan’s ideas, which include two triple training sessions a week.

“It [triple training sessions] has been a shock to the system,” he told iFollow Stags. “The first triple session, the lads were feeling it a little bit, but in the second week, it wasn’t as tough [to complete].

“The gaffer doesn’t want to kill us, but he wants us to push ourselves. It’s good to know that the lads can push themselves and it shows on the pitch. It’s only going to better the team.

“The lads are a hard-working and honest bunch. The gaffer has come in and changed things, it’s a lot different to how it was. We’ve adapted well and hopefully we can go on to end the season strongly. 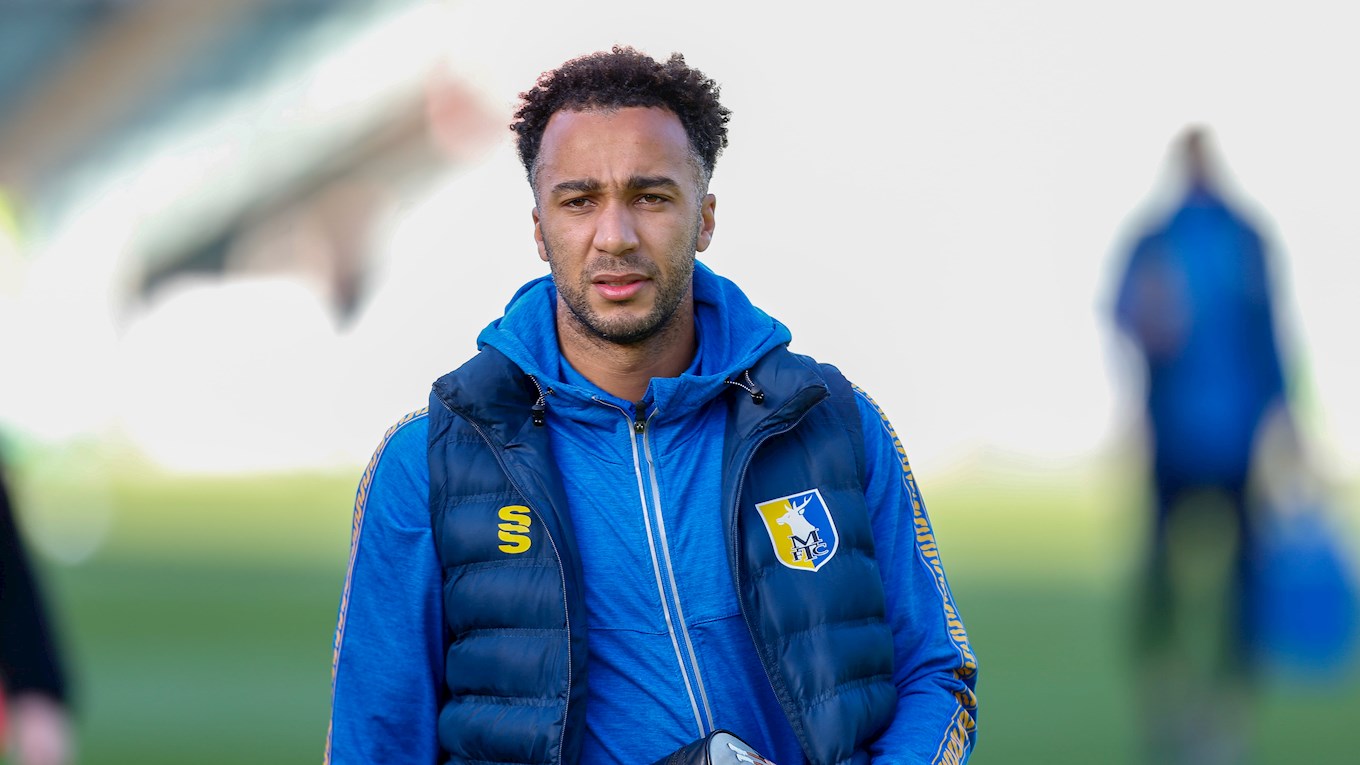 “That’s improved game-by-game since the gaffer has come in. He’s not going to change things overnight, you have to give him time – the lads have bought into it really well.

“We feel that we’re playing a lot better than we have been over the last couple of months.”

Reflecting on Saturday’s defeat to Plymouth, in which Mansfield created several opportunities to find the net, Maynard says the Stags must remain ‘upbeat and positive’ despite the 3-1 defeat.

“We were disappointed with the result because we could have put the game to bed within the first half-an-hour,” he added. “It’s our own fault for not being ruthless enough.

“We just need to make sure we keep hitting the target, which we are doing – their ‘keeper just made a couple of good saves and we should have had a penalty.

“We need to remain upbeat and stay positive. If we keep getting ourselves into those positions, sooner or later, we’ll be scoring three or four rather than missing three or four.

“If you keep feeling sorry for yourself, things are only going to get worse. The only thing we can do is look back on those chances that we’ve had and try to recreate them, asking yourself what you would have done differently.

“The two chances that I had – you’re running through on goal and know you’re going to get a shot off [with the first chance]. It’s just about what type of shot you’re going to have – I tried to dink it but he [Alex Palmer] spread himself well. “The second one is cleared off the line. My first instinct is to hit the target as I know I’ll beat the ‘keeper, but looking back, should I have lifted it a little bit?

“The truth is I didn’t score and it’s now up to me to put that right with the next chance I get.

“The game plan worked well for us. It was down to the strikers to set the press and we caught them off guard a few times. They had a high line and the ball in behind worked a couple of times.

The striker says there is a ‘massive’ desire within the dressing room to correct Mansfield’s indifferent form.

“It’s massive [desire within dressing room to improve form]. We want to improve not just at home but away from home. 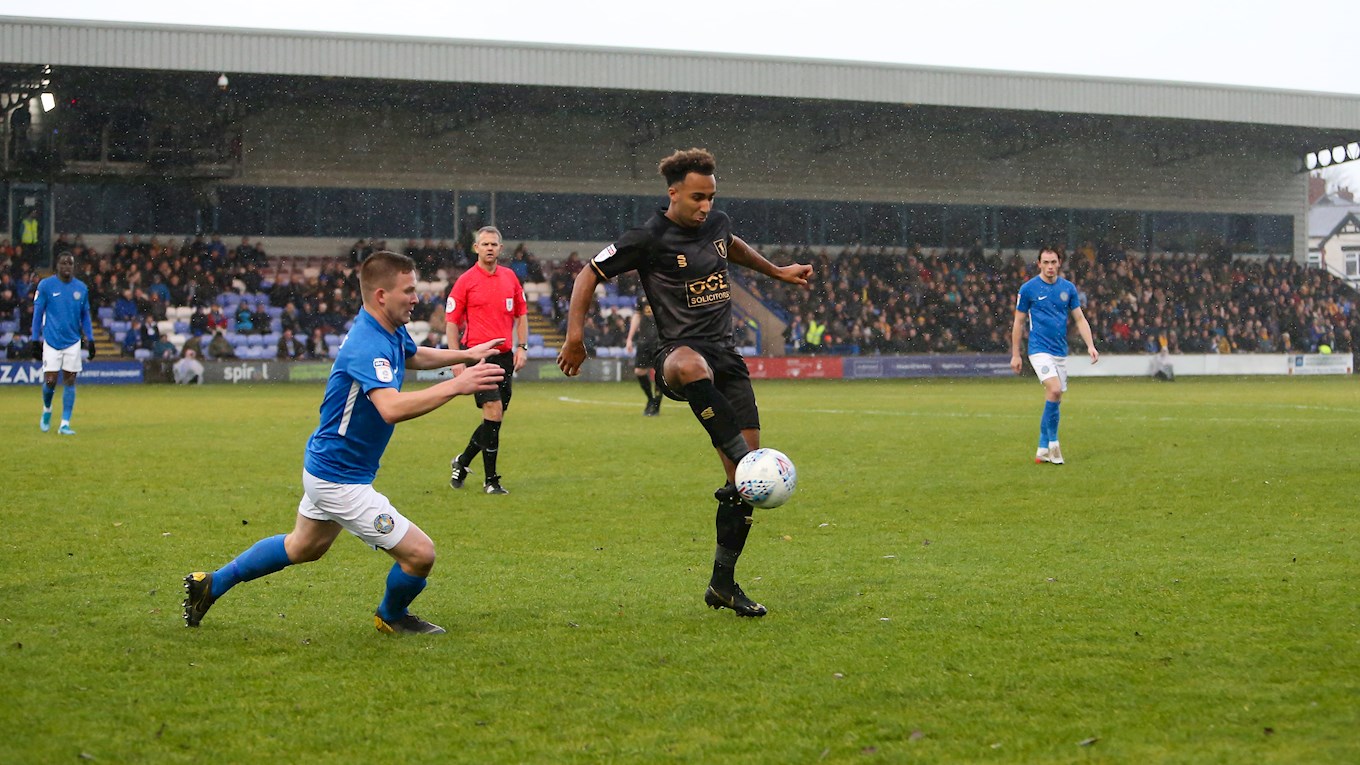 “I think the boys want to go into the next game to put the last game to bed. We want to try and go on a run.

“We have to remain upbeat and keep positive. I think if you don’t remain positive, there’s only going to be one end result and that’s another loss.

iFollow Stags subscribers can watch Nicky’s interview in full by logging into mansfieldtown.net/ifollow.