Mansfield goalkeeper Conrad Logan says that the standout trait from new manager Graham Coughlan since his appointment in December is his ‘will to win.’

The former Leicester shot-stopper has appeared 25 times for the Stags this season and has been the number one choice between the posts for the new boss’ last three matches.

The 33-year-old says that Graham Coughlan ‘demands standards,’ and that he has enjoyed working with the former Bristol Rovers manager since he arrived at One Call Stadium.

“There have been a lot of positives [in the festive period] but the couple of poor results have been the negative,” he told iFollow Stags.

“Overall, we have to be relatively happy with some of the signs that we’re seeing. From a personal point of view and defensively, it’s not like the goalkeepers [Logan and Bobby Olejnik] have had to make six or seven saves in a game.

“We’ve leaked goals, given away silly penalties and scored an own goal – things that need tidying up. But I think that will come and it’s something that the manager will work on with us. 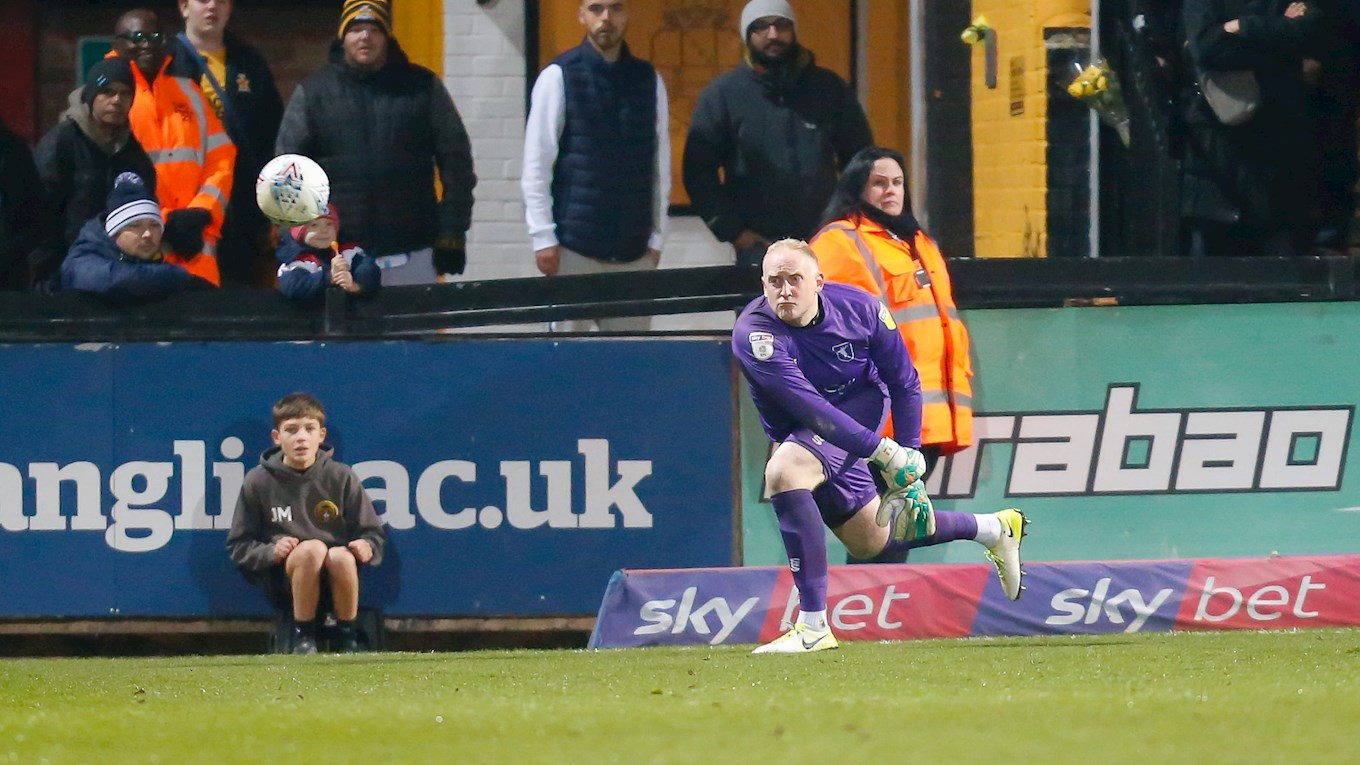 “Attacking-wise, game after game we’re creating chances and if we keep working hard, our luck will turn there.

“[Graham Coughlan has been] very good. He’s an infectious character, a winner. I think that’s the biggest thing that comes across, his will to win.

“Personally, I’ve enjoyed it. If you’re honest and give your all, you’ll be fine with him. He demands standards from the team and it’s probably been difficult for him in such a short space of time to get across everything that he wants to.

“Over the next couple of months, we’ll hopefully see the traits that he brings being portrayed on the pitch.

“We’ve been playing games, having a recovery session then playing the next day. In terms of tactical work, he hasn’t been able to get everything across [due to lack of time].

“It’s a difficult period for any new manager coming in. He wants to get us on the training pitch and work on us physically, mentally and tactically.

“He’s got a lot of things that he wants to tell us and show us, and the only way we’re going to do that is by training and by working on those things. 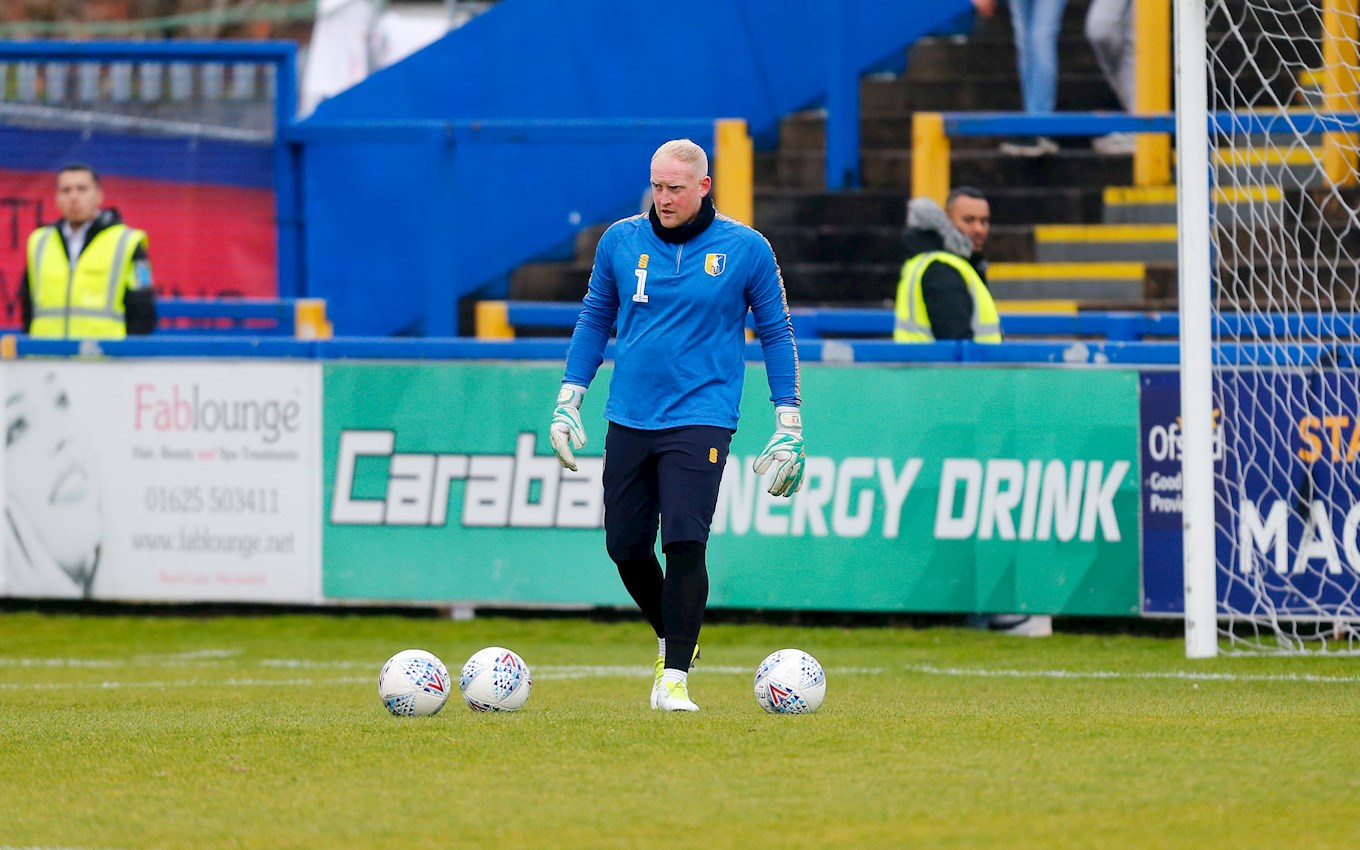 “I think we’re seeing bits of it [Graham Coughlan] impact already. He’s trying to make us a hard-working, honest team.

“Over the last few games, we’re starting to see that. The other side of it [tactically], I can’t put a timescale on it, but I think over the weeks and months, you will see his ideas and his philosophy coming over in his team.”

Logan also gave an honest review on his season so far, adding: “It [my season] has been okay. It’s not been a great season for us and I haven’t kept as many clean sheets as I would have liked.

“We’re [squad] critical of each other. It’s been okay – I’ve probably not had as many saves to make since the new manager has come in. It’s been okay but it can be a lot, lot better.

“I was hopeful [of returning to starting XI]. I thought it was okay what I was doing previously but the last manager decided to change things up, which he’s well within his rights to do.

“We needed wins, so things change. But when the new manager comes in, it’s a clean slate for everyone and you just want to work hard to try and impress him.” 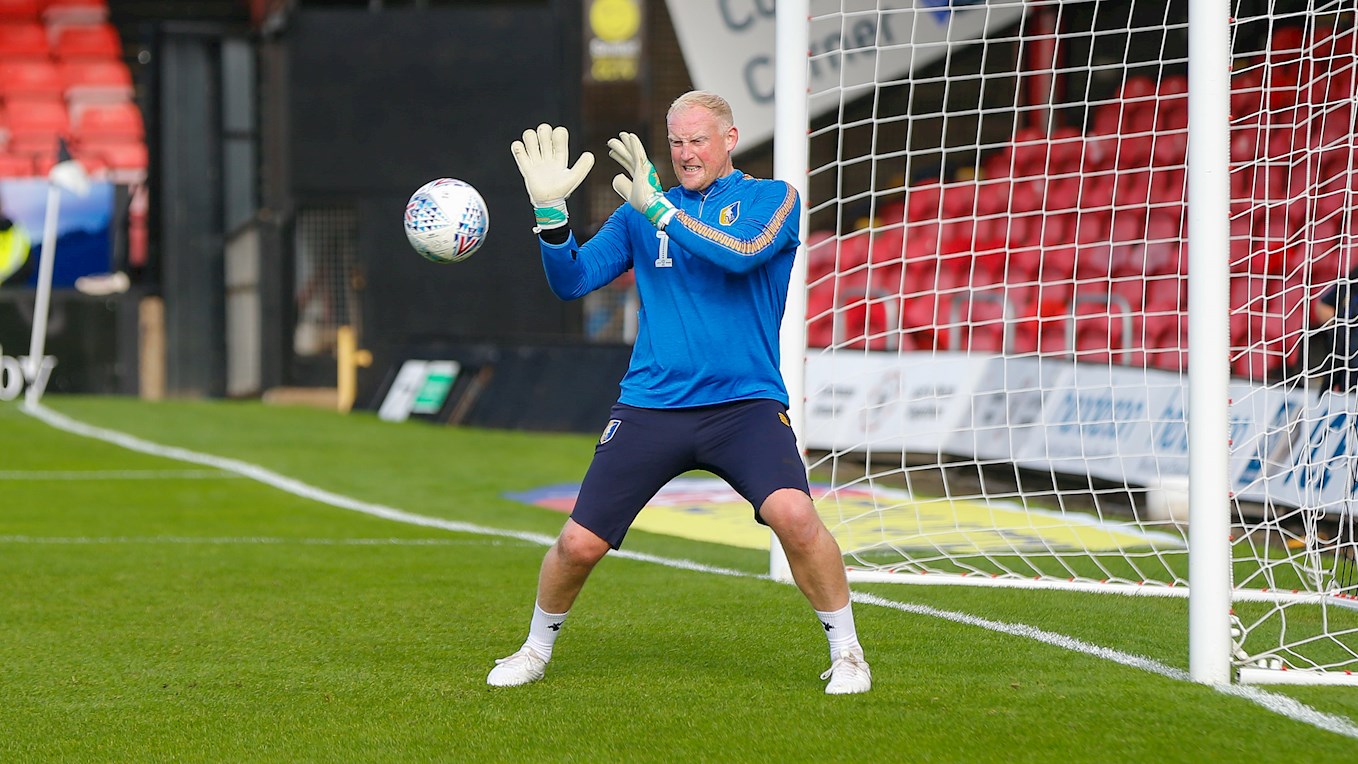 The shot-stopper spoke of Stags’ disappointing home form so far this season, adding that manager Graham Coughlan will look to make One Call Stadium a ‘tough place for teams to come.’

“I can’t put my finger on why we’re not doing so well at home. We are a team that should be pushing towards being promoted, which means your home form should be fantastic and you pick up points away from home.

“It hasn’t been, and that’s something that the manager will look to change. He’ll want to make it a fortress and make it a tough place for teams to come.

“The fans have been good, especially in the last few weeks. I think they can see the effort and commitment that the players have put in.

“That place [One Call Stadium], when it’s in full flow, it’s a great stadium. They can really get us over the line when they get going.”