Stags’ boss Graham Coughlan has provided his post-match assessment on this evening’s disappointing 3-1 defeat away at Oldham Athletic.

The boss says that he was ‘hoping for more’ after Saturday’s resounding 3-0 win over promotion-chasing Bradford City.

“We didn’t turn up,” he said. “We were second-best all night and the scoreline suggests that. I think it’s fair to say that’s the worst performance we’ve had since I’ve been here.

“Performances have been good and off the back of Saturday I was hoping for more. You could physically see we were low on energy – we had no legs and couldn’t press. 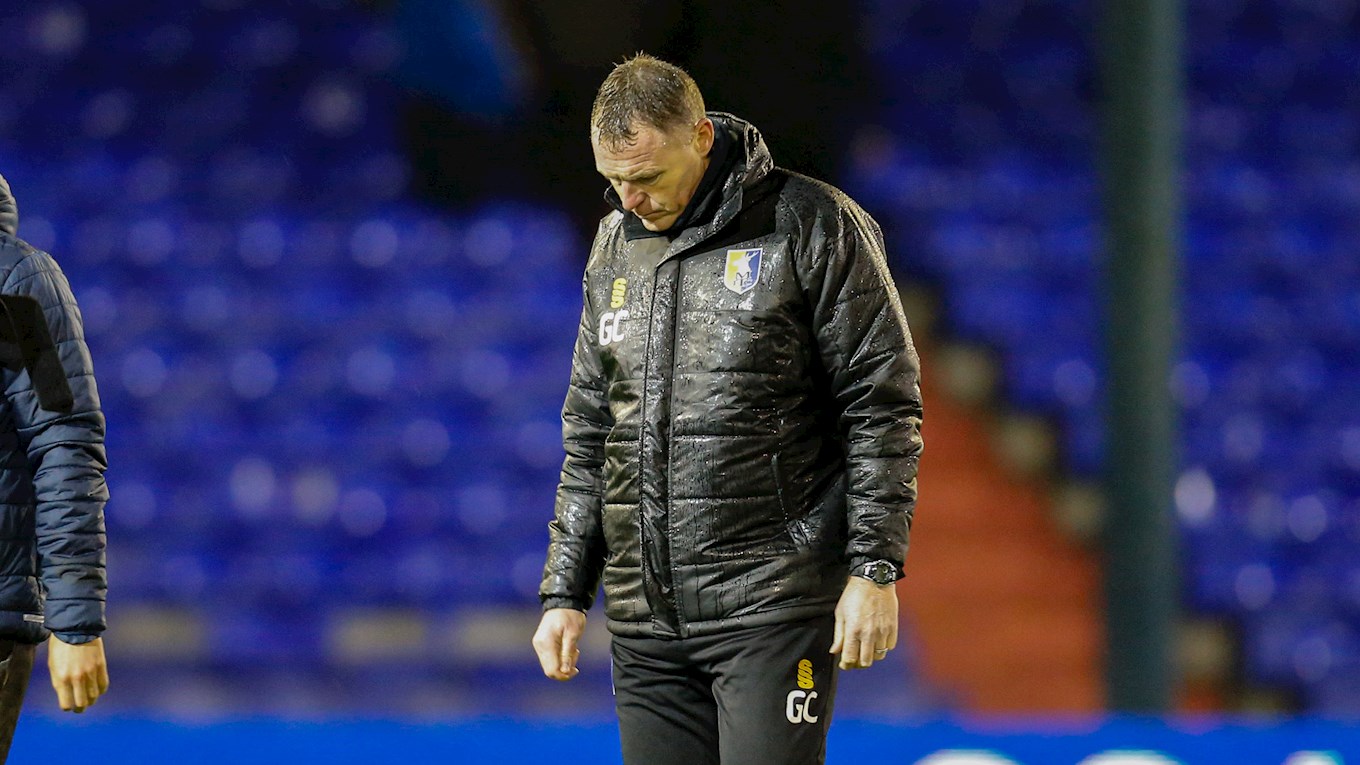 “We used a lot of energy on Saturday and maybe tonight was a bridge too far. It’s one of those nights we’ll have to lick our wounds and congratulate Oldham. We’ll have to lift ourselves and go again on Saturday.

“A lot of the basics we didn’t do right. We turned the ball over cheaply when we got it back and didn’t get near them.

“We’re searching for excuses but Oldham were the better team on the night and we probably didn’t deserve anything out of the game.

“We have to dust ourselves down and go again. We’ll have to rally the troops for the weekend, because the weekend becomes important to us now.” 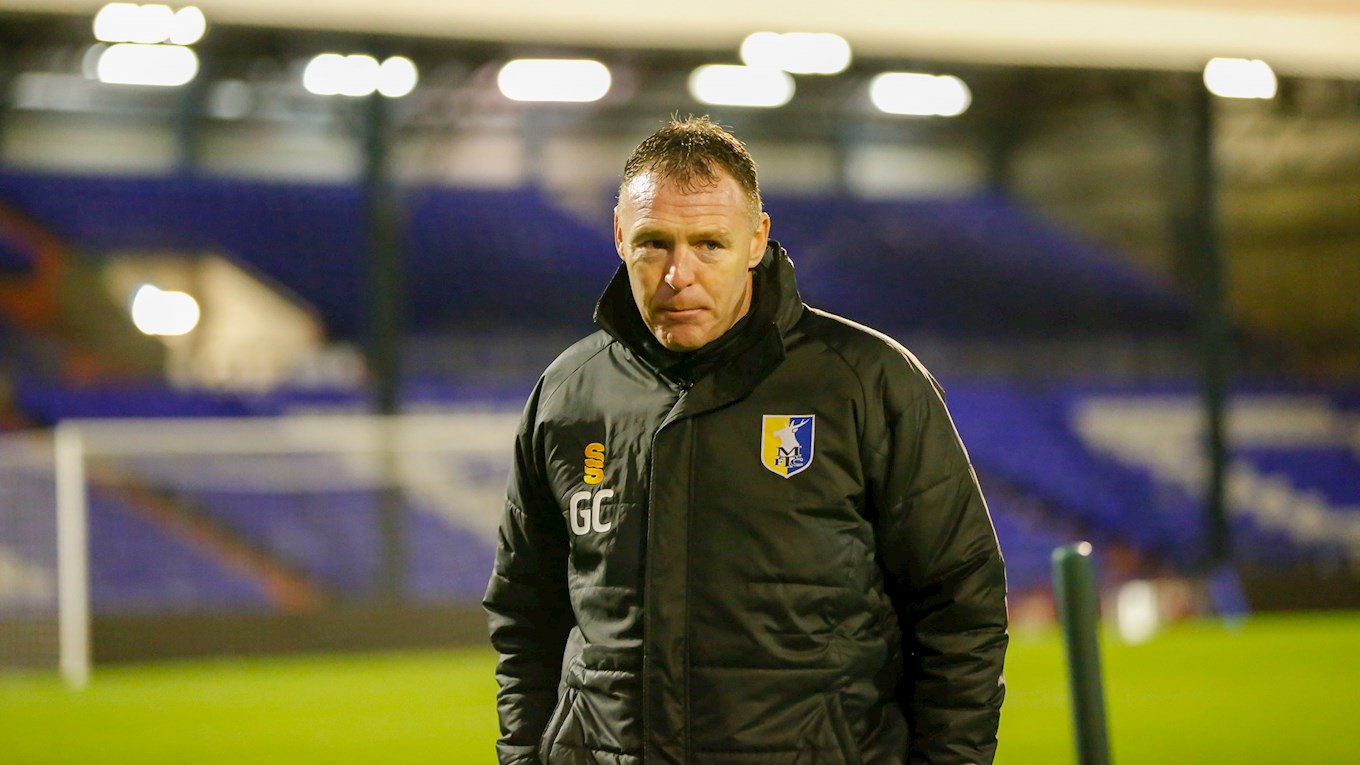 Graham Coughlan says that Oldham’s first goal sapped the confidence from his side.

“When you come away from home and first blood goes to Oldham, we just looked as if we went backwards and were void of confidence.

“There were occasions where we couldn’t pass the ball and anything that could go wrong did go wrong.

“We’ve been preaching to the lads that we have to get in the oppositions’ faces – tonight unfortunately we were on the back foot and never got near them.” 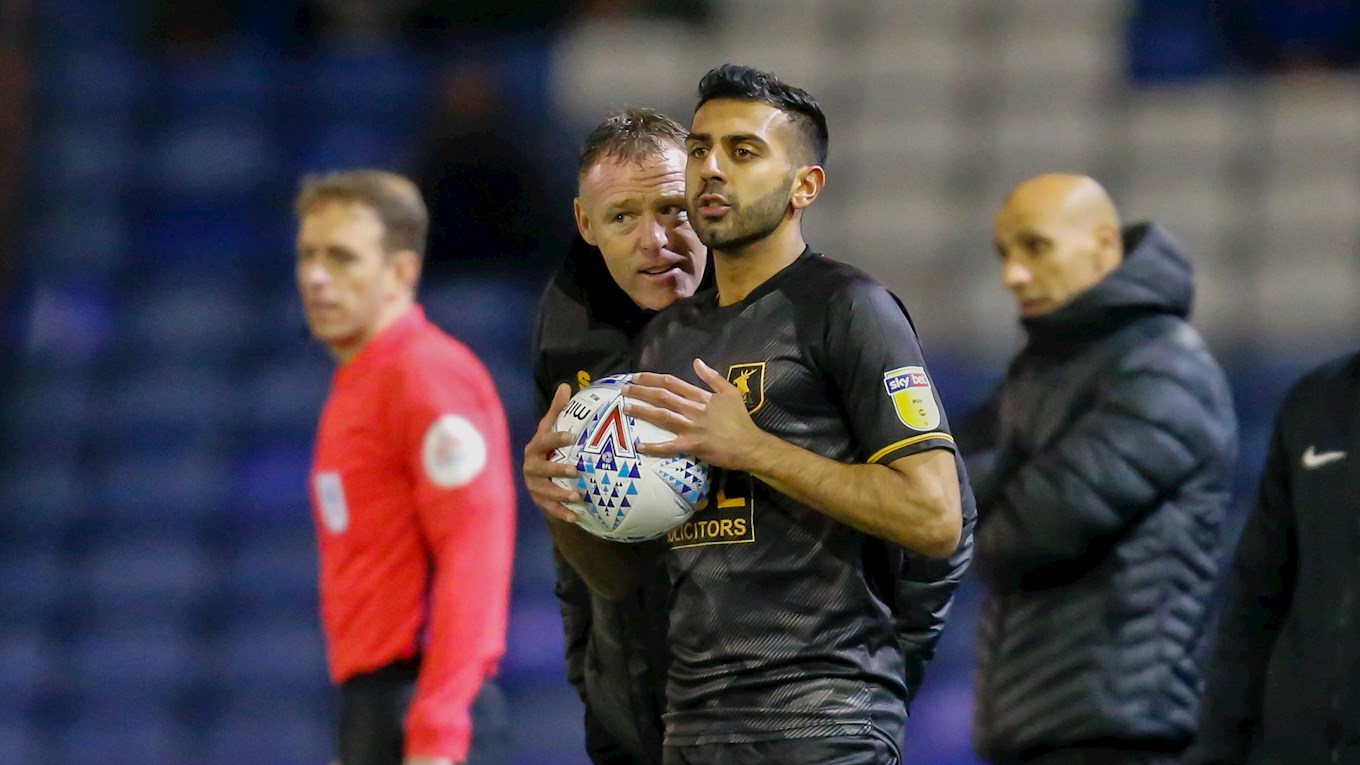 The manager says that he ‘needs a reaction’ from his players when they take on Carlisle United at One Call Stadium this Saturday.

“The players have been struggling this season with confidence and negativity. We’ve given ourselves a mountain to climb this season, but if we can win on Saturday, that’s two wins in a week and it might be a start.

“All-in-all tonight wasn’t good enough and the dressing room will hold their hands up to that. They will react – I’m sure – because they have been trying really hard since we’ve come in.

“We’ll have to get the lads in and review tonight. We’ll sit down and do a mental job on the players, talk them through and point them in the right direction.

“But we need a reaction from them and the dressing room to pick themselves up and bounce back.”