Manager Graham Coughlan has delivered his post-match verdict following this evening’s 2-1 defeat away at Leyton Orient.

James Dayton fired the hosts into the lead in the first-half before on-loan Newcastle man Kelland Watts’ first goal for the Stags restored parity on the hour.

However, the O’s responded and found their winner via an inadvertent Mal Benning own goal 15 minutes from time.

The boss says that ‘basic errors’ are costing his side at present.

“It obviously wasn’t good enough,” he told iFollow Stags. “We’re vulnerable and the goals we’re conceding are soft. The errors we’re making are killing us and the decision making is poor.

“We’re shooting ourselves in the foot once too often. [We’re making] basic errors, mistakes and we’re massively lacking in confidence.

“They’re not in a great place, the players. It’s hurting us, to be honest. We made too many errors on our behalf – if we do our jobs correctly, we don’t concede.

“When you make simple, basic errors, you’re going to get punished – and we are getting punished.

“We’re conceding all sorts of goals. It’s killing us but all the lads can do is keep working. You can’t do anything other than that. 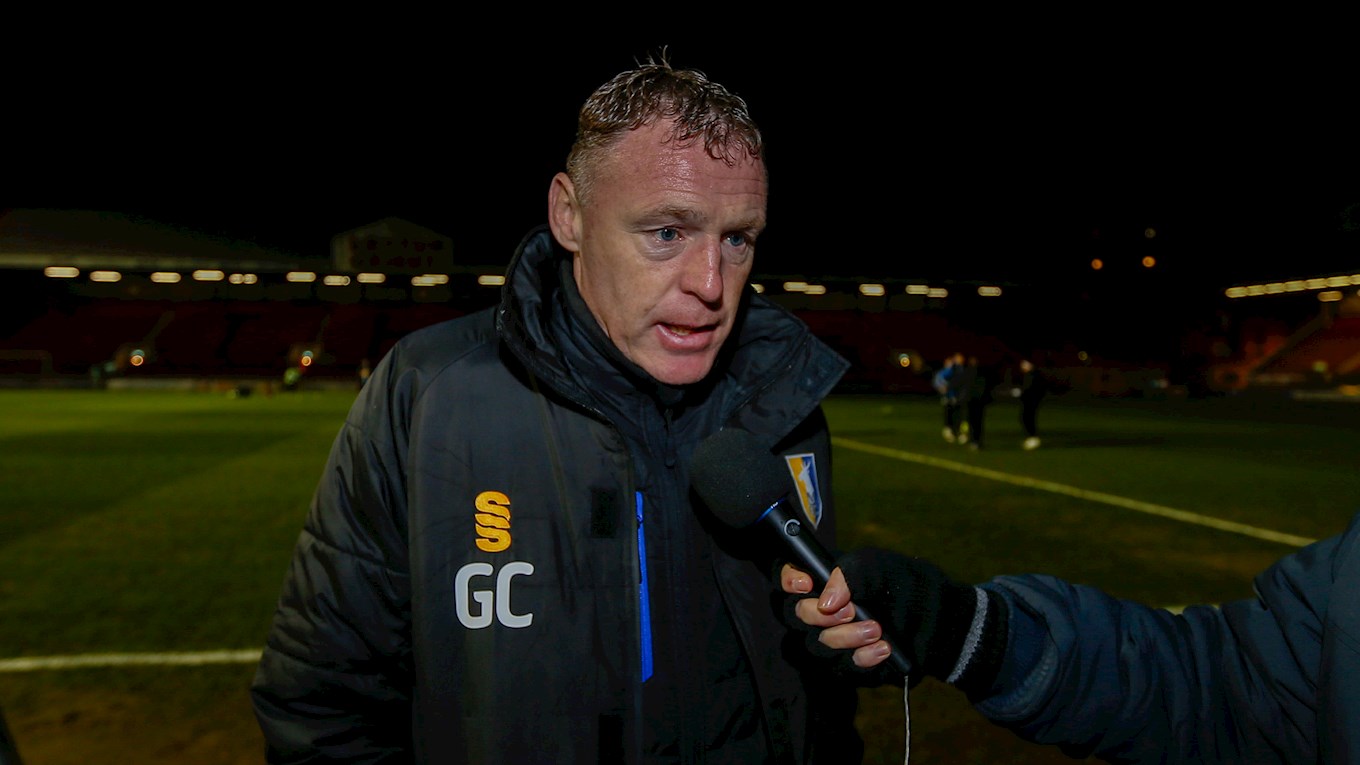 “We didn’t do enough to win the game. We could have possibly come away with a draw if we cut out our basic errors. If we cut our mistakes out and do the basics better, we may win a game or get some more points on the board.

“But at this moment in time, there is a lot of work to be done and the lads need help with it – they need picking up and an injection of confidence.”

The manager says that after a ‘little more spirited’ second-half, the Stags now have to ‘keep working’ to rectify their form.

“In fairness, when we put them on the back foot, they stood up to it. That’s the frustrating thing – the opposition don’t make the plain, simple, basic errors that we’re making. 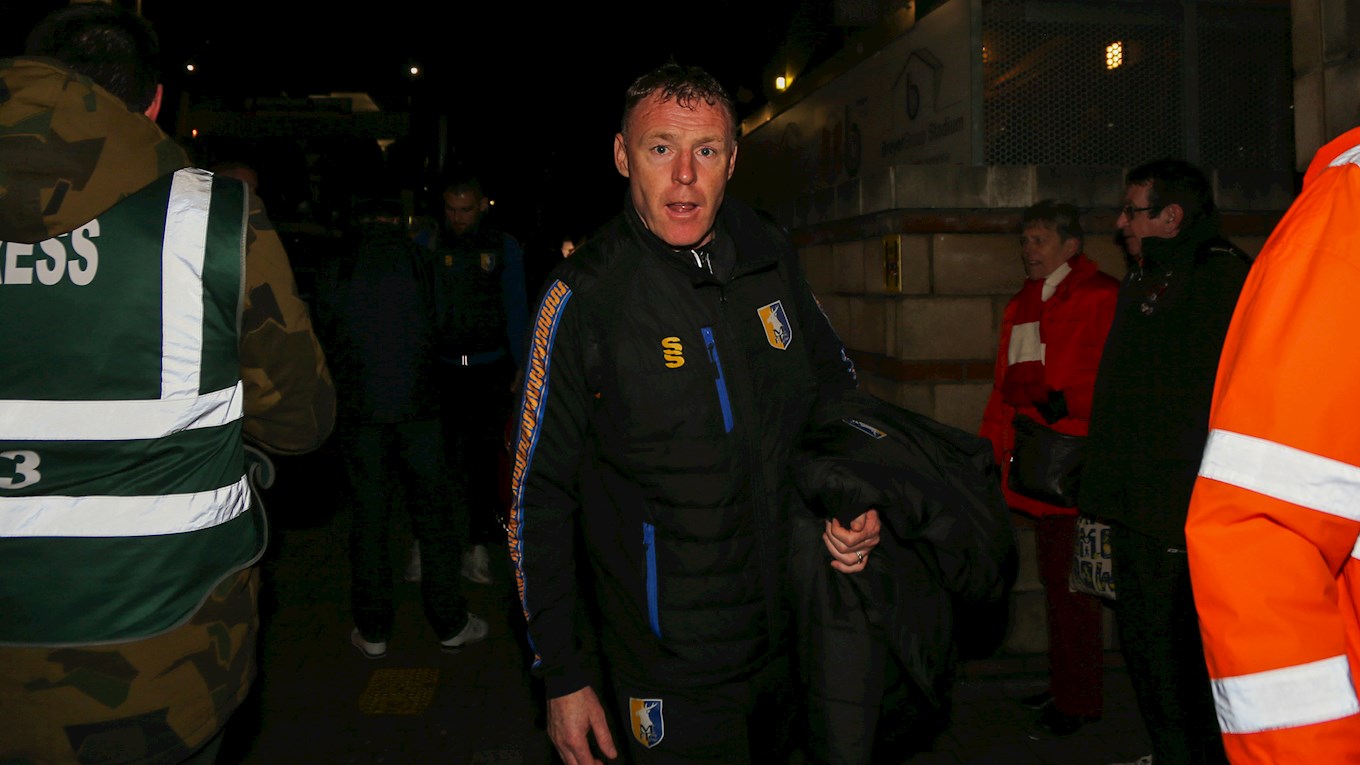 “We went up their end in the first-half and it was a fantastic save from their goalie [from Nicky Maynard’s effort]. Then they go up the other end and it goes in the back of our net.

“It’s where we are at this moment in time and all we can do is keep working with the personnel that we’ve got.”

Graham Coughlan also provided an update on right-back Joe Riley, after the former Plymouth man was replaced by James Clarke at half-time.

“He [Riley] was tightening up, as you could see in the first half. He went through a little bit of treatment [on the pitch] and he came off against Morecambe as well.

“He wants to carry on playing and he’s come here to help the club. He wants to be on the pitch and he was fit – he just tightened up going through the game, so he had to come off.”