Stags’ boss Graham Coughlan picked out the words ‘character’ and ‘determination’ to best describe his side’s battling win at home to Newport this afternoon.

In testing conditions at One Call Stadium, striker Danny Rose’s first-half effort was enough to give the Stags all three points, with the amber and blue defending resolutely for the hour of play that followed.

The boss says that he wants his side to now build on this afternoon’s ‘big win.’

“We knew that the weather forecast wasn’t pretty so we knew the game was going to be like that,” he told iFollow Stags. “Newport are a team that play for set pieces and chuck balls in the box.

“Newport stopped this club progressing [in the play-offs last season] and having a day out at Wembley, so I made sure the players knew that in the last few days – the players performed with a lot of character and determination.

“It was a really big win for us. We deserve better than the results we’ve been getting as we’ve been controlling games – we’ve just had one or two mad moments.

“I don’t want to get too excited because I need to be cautious. I want us to build on this and I want us to look forward to the next game. 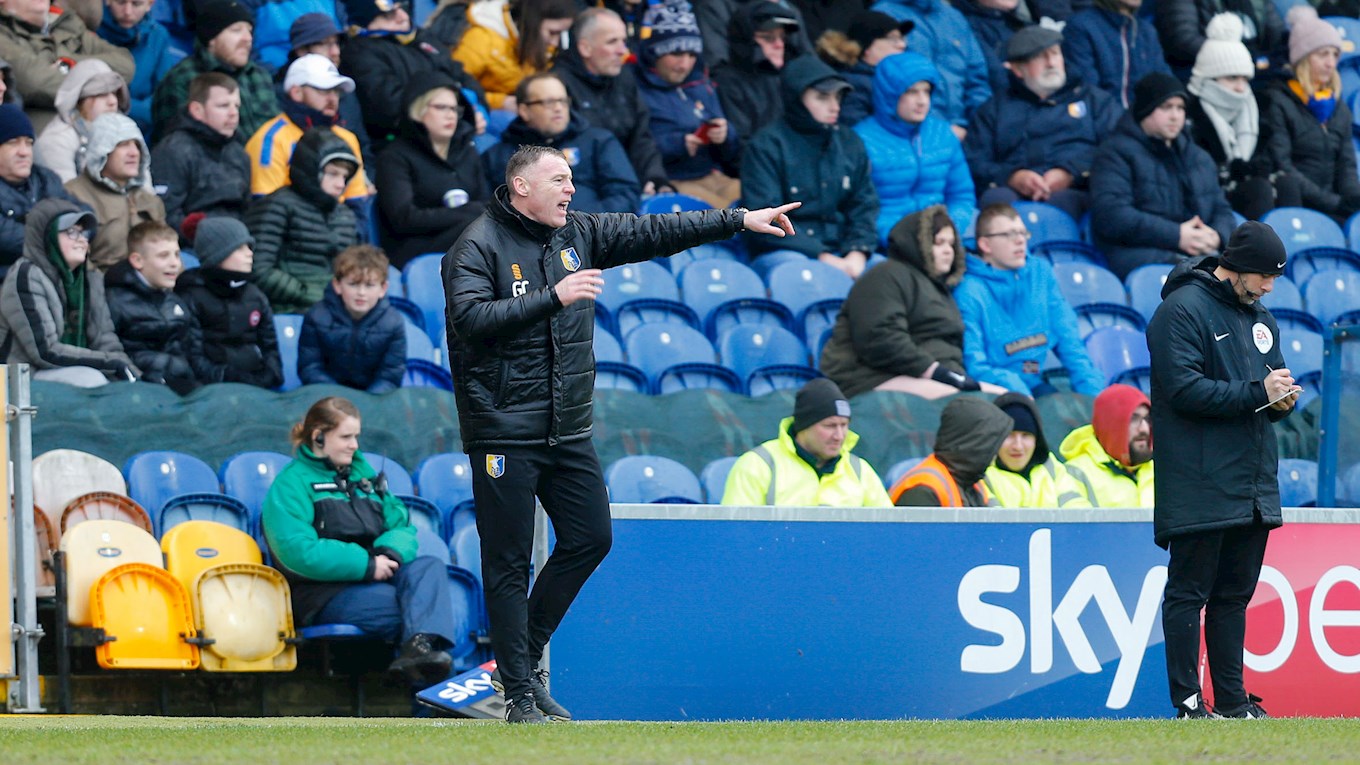 “It wasn’t the conditions to play nice football in, we all knew that. The crowd were fantastic again and you heard them in the 88th or 89th minute when we were under pressure.

“They lifted the team and they knew how much it meant to the players. A massive pat on the back to them because I don’t think too many fans stick with their team the way our fans have been asked to do – they’ve been different class.”

The manager says that today’s win was one that the Stags ‘thoroughly deserved.’

“All the lads have worked their socks off. I do believe it’s another game we’ve thoroughly deserved [to win].

“Our performances have been deserving of results, but we haven’t been picking up the results that we should.

“Let’s be straight, let’s be honest. We should have beaten Carlisle here and we should have held on at Morecambe.

“It was a big one today – now let’s settle down, get ourselves on the training ground and keep working. Let’s work towards the next game.” 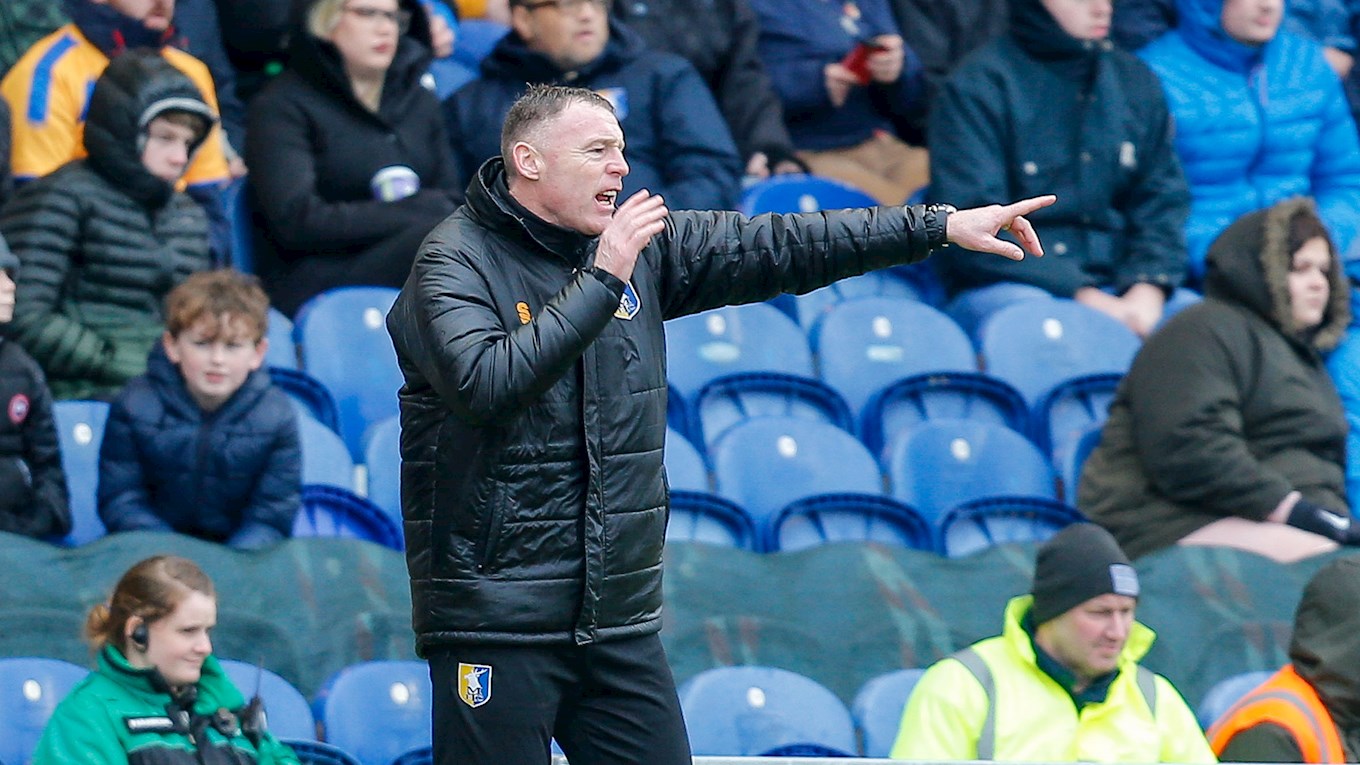 The boss also spoke of 20-year-old goalkeeper Aidan Stone’s performance, after the former Burnley shot-stopper kept a clean sheet in his first league start for the club.

“He [Aidan Stone] wasn’t busy and that’s testament to our defenders. One thing about Stoney, you could hear him, he was roaring and shouting, and that’s what we needed.

“Bobby [Olejnik] has been brilliant with him all week and even during the game. Fingers crossed it’s something to build on.

“I have to give huge congratulations to Stoney tonight because he was different class as a young kid.”