Speaking for the first time as a Mansfield player since signing on loan from Swansea City, midfielder Jack Evans shared his inspiring story about how beating cancer has made him ‘stronger’ than ever.

The 21-year-old was the final signing for the Stags in the January transfer window, joining the club on loan until the end of the season on deadline day.

In Tuesday morning’s news conference at The RH Academy, Evans discussed his remarkable recovery from the cruel disease - after being diagnosed in summer 2018 - and how the experience has made him appreciate football, and life, that much more.

“It [diagnosis] was just a whirlwind, to be honest,” he began. “My stomach just started hurting and I didn’t feel right. It wasn’t until I was diagnosed that I thought it was anything like that.

“You just have to get on with it, do your course of chemotherapy. I wanted to get it done as fast as I could so I could go back to playing football.

“I was being treated for just under a year and had an operation as well. Looking back, it all happened in the blink of an eye – I’m just happy to play football now and get on with it.

“It was tough, but I was also lucky to have family and friends around me, who helped me through it. My head was with getting back fit so I could play football again.

“Until something happens, you don’t realise that it can all be over in the blink of an eye. Sometimes you can take things for granted, but it has made me appreciate things more.

“I think I always wanted to get everything out of it [football] as I could, but it has made me a little more determined to do what I can and be the best player I can.

“Going through stuff like that has made me mentally stronger. At any stage, to lose a full season is tough, but I feel better than I did before and I’m ready to play now.”

The Welsh under-21 international took part in his first training session with his new team-mates on Monday and was left impressed by the ‘high standards’ on show from the Stags.

“There are a few faces here that I recognise from the summer [from Stags’ pre-season clash with Swansea]. 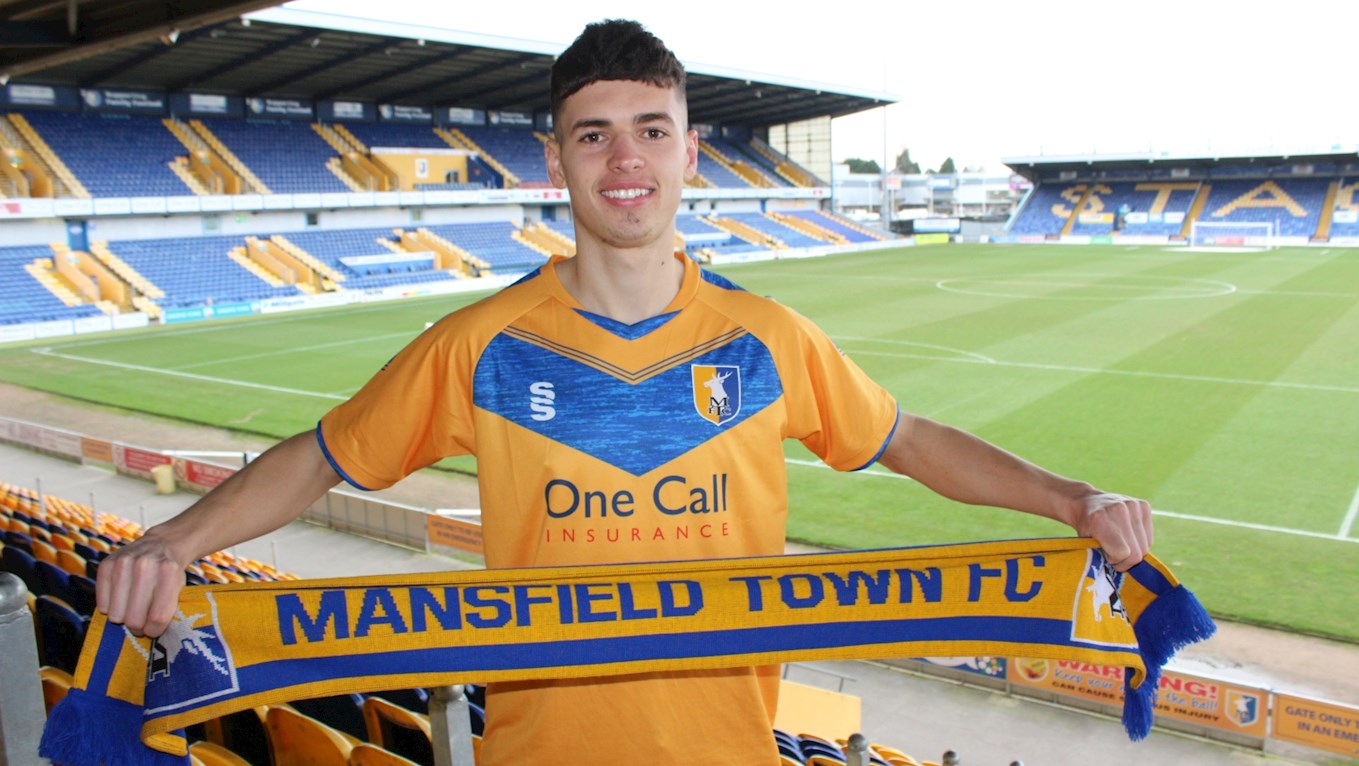 “I thought on Saturday the lads were unlucky not to get the win [against Carlisle] – I thought they deserved the win and hopefully we can get a win on Saturday.

“The standard was very high and it was a tough game. It’s obviously more physical [in League Two] but you have to adapt to it quickly.

“In under-23s football, everyone sort of plays the same way, so it’s good to try different styles now. You have to deal with that – as long as you win games, it doesn’t matter how you do it.

“It’s very exciting [loan spell]. I’ve come here to play first team football and I’m really excited for it. It’s a new experience and one I’m looking forward to with a positive mindset.”

Evans also described what type of player he is and what he hopes to get out of his time on loan at One Call Stadium.

“I’d say I’m someone who likes to get on the ball and play passes. But also, off-the-ball, I can read games and put in tackles as well. 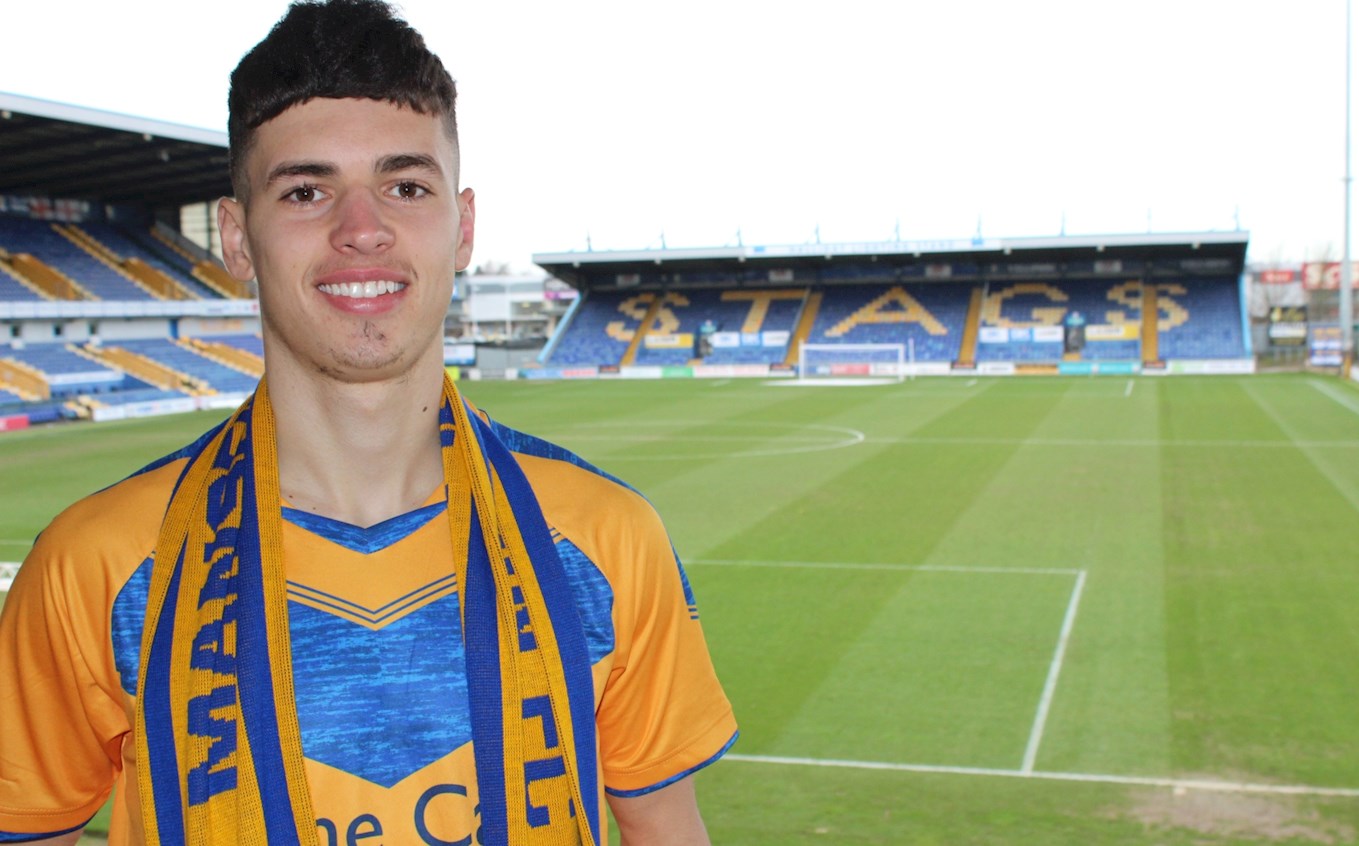 “I’d say I’m more of a defensive midfielder, but I’ll play wherever the gaffer [Graham Coughlan] needs me to be.

“I’m hoping to get loads of first team experience now – pick up the points and do well. Hopefully I can help Mansfield climb up the table.”

iFollow Stags subscribers can watch Jack's interview in full by logging into mansfieldtown.net/ifollow.