Defender Ryan Sweeney reflected on a ‘hectic’ year in Wednesday morning’s news conference, a year the Stags are aiming to end on a high with their remaining two fixtures in 2020.

Sweeney has been a mainstay in Mansfield’s defensive line of late, and has found the net twice under the management of boss Nigel Clough.

The 23-year-old, looking ahead to the busy festive schedule, says that the Stags want to end 2020 in positive fashion.

“It’s been a bit of a hectic year with COVID and what’s gone on around the world. From a football point of view, it’s been strange,” he told iFollow Stags.

“We wanted to kick on from last season, and we were a bit disappointed, so that’s probably carried on into this season.

“We haven’t started as well as we would’ve wanted. But as we end the year, we want to end it on a positive note.

“We have a few games coming up now and that can set us up for the rest of the season. We’ve got Scunthorpe and Salford coming up before the end of the year and we want to finish it [year] positively.” 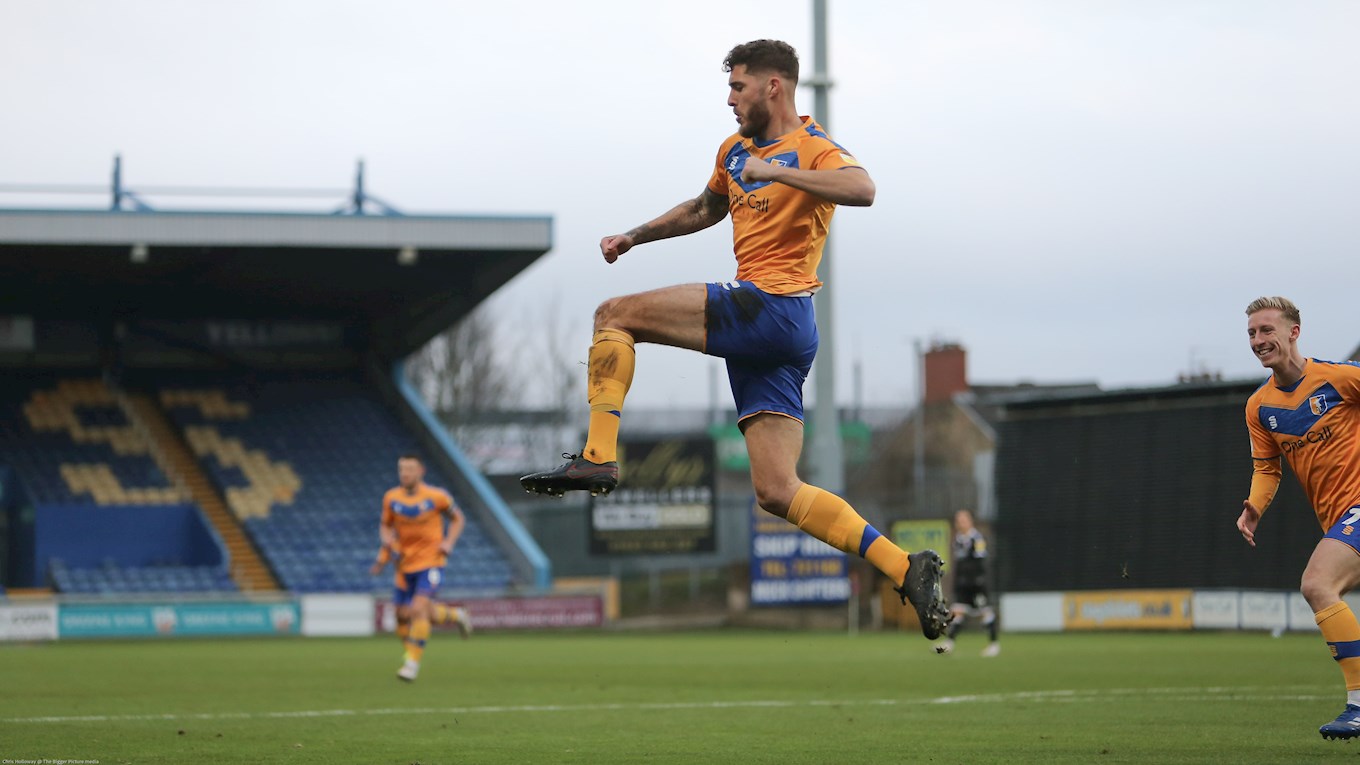 With Mansfield having drawn the most games of any team in Sky Bet League Two this season, the defender says that an improvement in both boxes can turn the tide on Stags’ season.

“From a defensive point of view, if we keep a zero on the scoreboard, I fancy us to beat anyone with the attacking options we have in the side,” he added.

“That’s been a bit disappointing from a defender’s point of view. You always want to do better and want to keep as many clean sheets as possible.

“At the other end, it’s about being clinical and taking those chances when they come along. I think it [drawing games] can be a mixture of both boxes.

“When you look at the performances as a whole over the last five to six weeks, I think they’ve been a lot better.

“I think Saturday [against Southend] in the first-half, that’s probably the one we’d be most disappointed with. 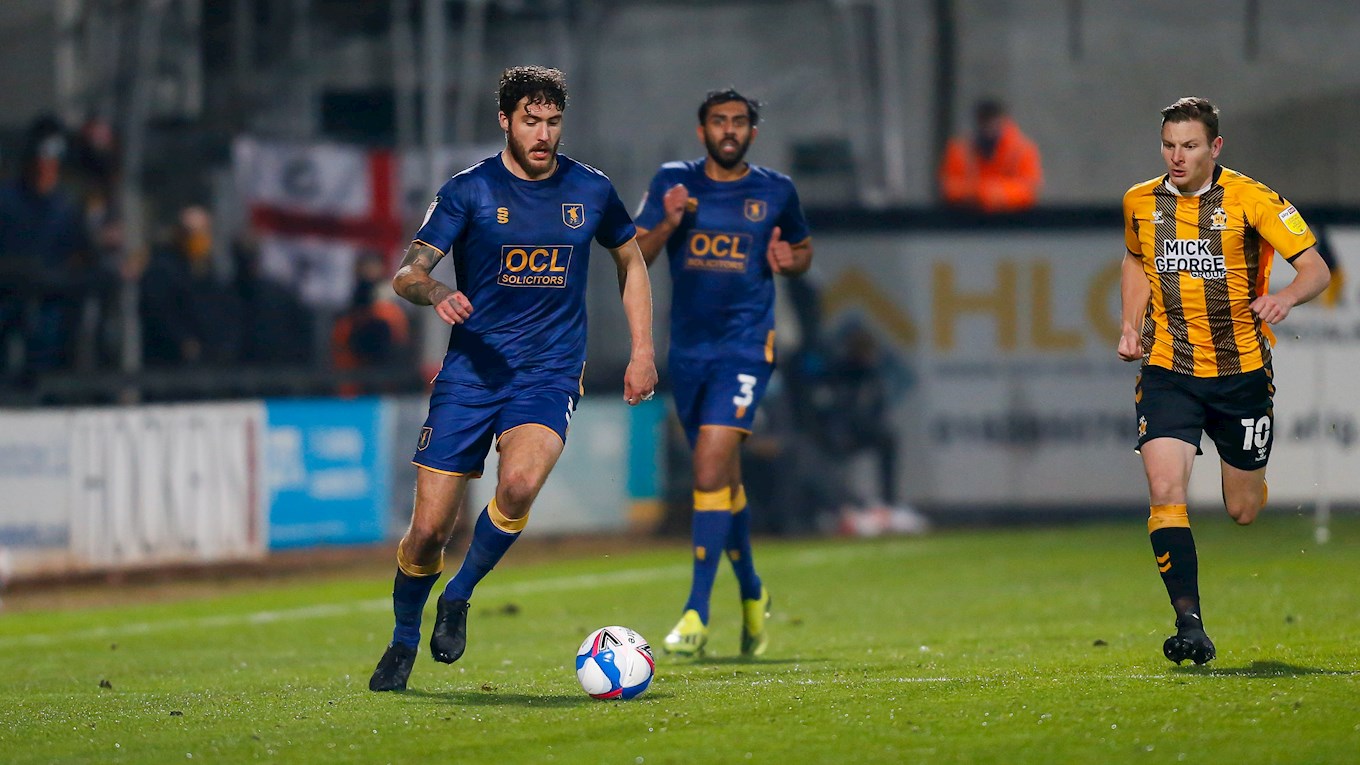 “But on a whole, they [performances] have been pretty decent. It’s just now about turning those draws into wins.

“We’ve lost a similar amount of games to the teams that are in the play-offs or are in and around it, so it’s just about now trying to get those wins on the board.”

Sweeney also looked ahead to Mansfield’s upcoming Boxing Day match away at Scunthorpe United, adding that ‘doing the basics right’ will be important in Saturday’s ‘physical battle.’

“It [Scunthorpe] will be a tough game. I know Coxy [Neil Cox, Scunthorpe manager] from my time at Wimbledon.

“He’ll have them right up for it and they’ve picked up of late too. It’ll be a physical battle there, like most League Two games.

“It’s about doing the basics right, that we didn’t do in the first-half against Southend on Saturday. 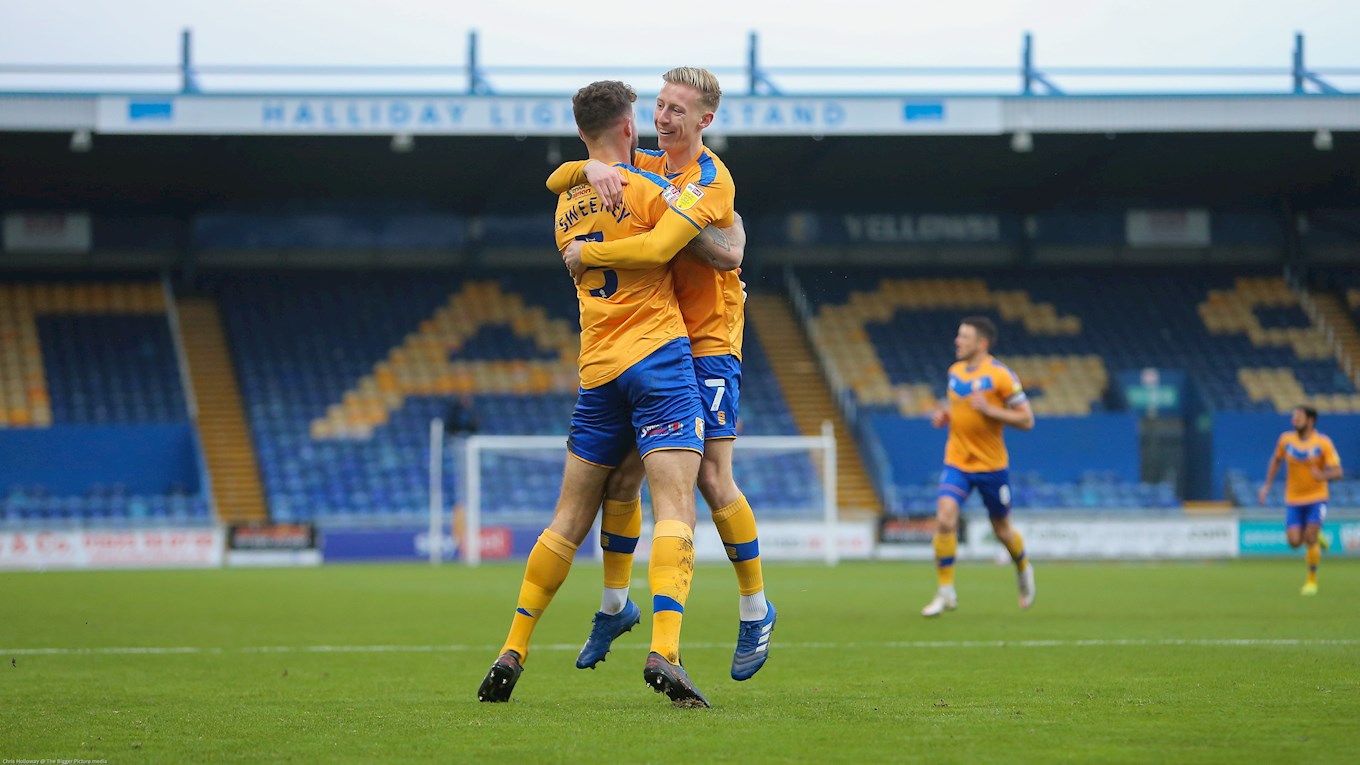 After finding himself operating in a back-three system for the majority of his time at Mansfield, the appointment of Nigel Clough has seen Sweeney be positioned in a back-four.

The former Stoke City man touched on this slight change of role, and added that the competition for places within the defensive ranks at Mansfield pushes him to improve.

“Consistently, I think it’s probably the first time I’ve played in a back-four here. I think we have good competition for places, and that helps as well.

“You look at the defence and the goalkeeper to be the base of the side, and to give the flair players [opportunity] to work off that and go and do their bits.

“But we have good competition for places in defence. Rollin [Menayese] came in for the Cambridge game and did really well, Perchy [James Perch] is coming back now too.

“From Monday to Friday it’s about driving each other and getting the best out of each other.”