Mansfield Town manager Nigel Clough says a good run over the busy festive schedule can set the Stags up positively for the second-half of the campaign.

The amber and blue have lost just twice under Nigel Clough’s reign, but find themselves with a need to turn many of their results from draws into wins.

The boss revealed that the players will be off on Christmas Day, adding that ‘really good’ days of training on Wednesday and Christmas Eve will put them in good stead ahead of the Boxing Day clash at Scunthorpe United.

“The lads will be off on Christmas Day,” he told iFollow Stags. “We’ve done it over the years where we’ve had players in, but generally, to spend a day with the family – especially in these strange times – I don’t think will do them any harm at all.

“We’ll do two really good [training] days on Wednesday and Thursday and that will set us up nicely for Boxing Day and beyond. 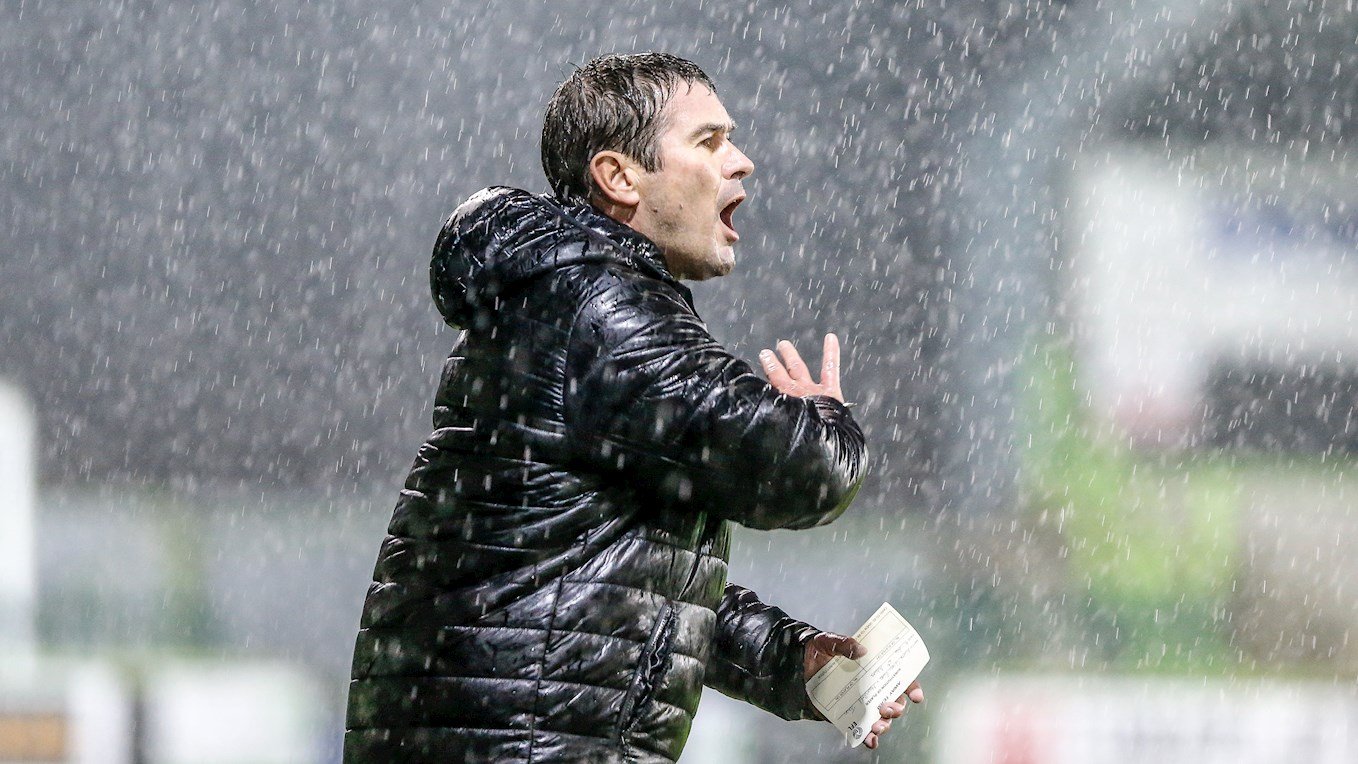 “We have nine points up for grabs in a week, and what you do over the Christmas period can make a big difference to how you go in the second-half of the season.

“If you can stay unbeaten and grab a couple of wins, then it will make a big difference to the table. I just hope we maintain that good level of performance – we could do with a win or two, just to boost that confidence.”

The manager looked ahead to the Stags’ upcoming Boxing Day clash away at Scunthorpe United, a game he believes will be ‘totally different’ to the last meeting between the two sides, a Papa John’s Trophy group stage fixture in November.

“[It will be] totally different [to the Papa John’s Trophy game],” he added. “We both changed our teams on that day and we were already out of the competition, so it gave us an early opportunity to have a look at everybody.

“But we still played well that night and it was good to win the game. I think it will be a hard-fought battle on Boxing Day.

“If it’s wet, and with the pitches in League Two struggling at the moment, I think it will be a battle out there.

“[When picking the team] we look at the performances over the last two or three games. Our selection will be based on that, so there is certainly a possibility of us making changes.”

With the January transfer window just around the corner, the boss explained the club’s current stance in terms of potential transfer activity.

“We’re discussing quite a few [possible transfers] at the moment. We would hope to get two, three or four in and two, three, four out.

“We’ll see how it plays out. But we always have a golden rule; the ones we bring in must be better, or at least different, to the ones that we are replacing.

“We look for good players, people who are going to improve the team and squad, and help us get towards safety in the next three or four months.

“Within reason, we will take anybody in terms of position. There is scope to bring in [players] from numerous positions. 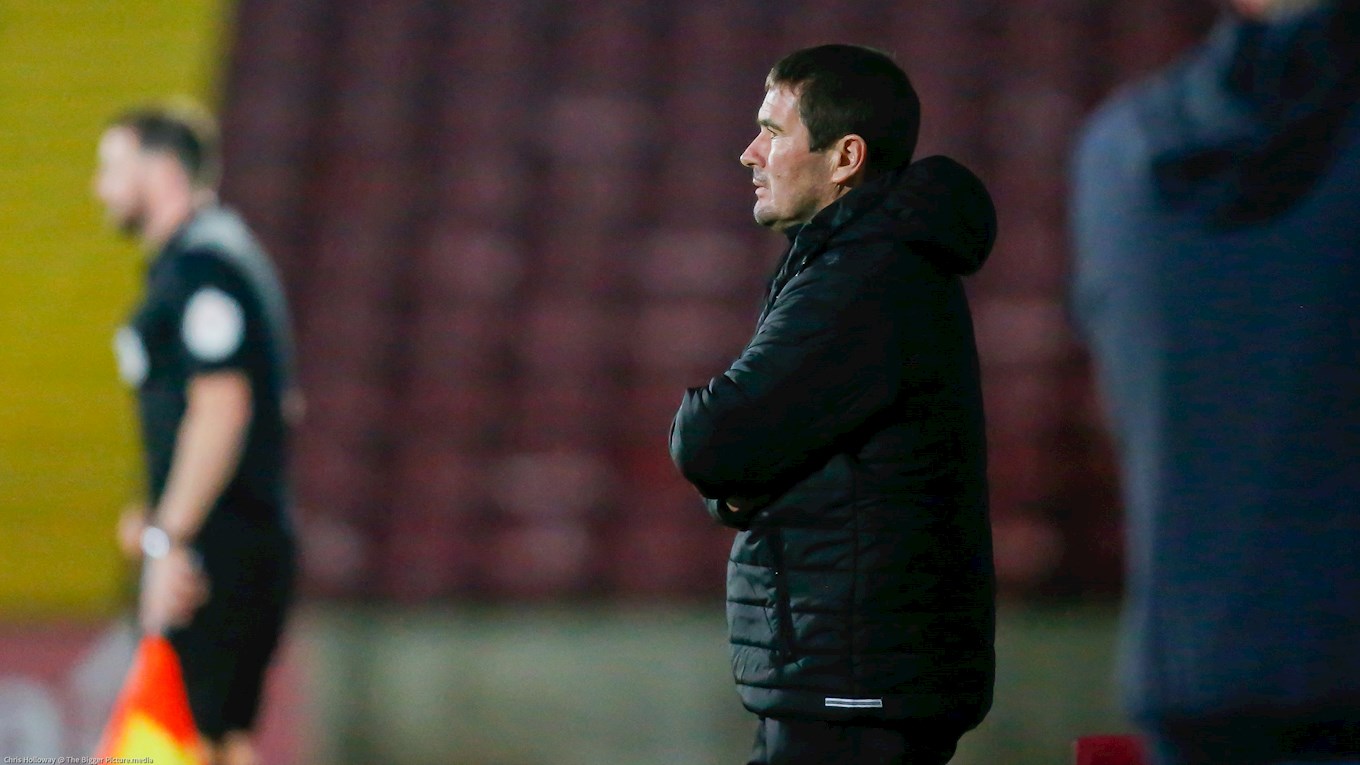 “I don’t think there is one area we are short in or over-manned in. So we’ll judge it on the merit of the player.”

There was also an update on striker Nicky Maynard, who missed Saturday’s match at home to Southend with a hamstring issue.

“He’s still tight and it’s still a little nervy in there. He’s going to be scanned this week just to make sure there’s no serious damage in there.

“He will be touch-and-go for Boxing Day and we’ll see how he is after that.”