Boss Nigel Clough has called for an improvement in the final third from his players following this evening’s 1-0 defeat to Carlisle United.

Although Mansfield defended valiantly for the majority of the contest, entries into the Carlisle penalty area were at a premium throughout the affair.

The manager says that the Stags ‘do well’ until ‘about 18 to 20 yards out,’ and this is the area that they must focus most on improving.

“It was a hard game for us, playing the form team in the league at the moment,” Nigel Clough told iFollow Stags. “It was very difficult for us to get the ball down and play tonight.

“We dealt with the vast majority of what they threw at us very well. It’s just disappointing that we didn’t do more ourselves to cause them problems.

“I thought we started both halves well. I thought there was nothing in it until their goal, but it was a brilliant finish.

“I thought we battled away in both areas, but when we got the ball in the penalty area, we didn’t cross into good areas. 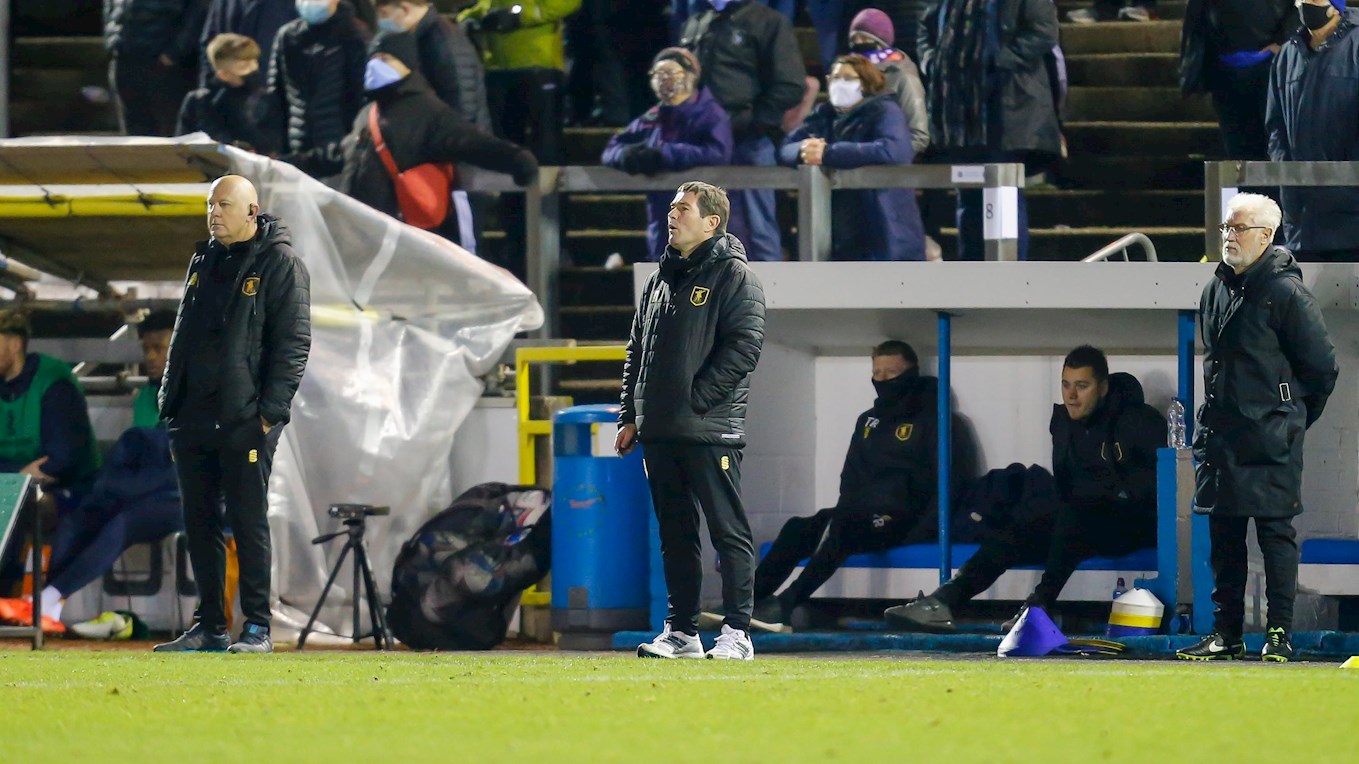 “We caused their goalkeeper very few problems tonight. We’re doing well up until about 18 to 20 yards out, and that’s where we have to improve.

“Defensively, we put our heads on everything we could and got some great blocks in. We restricted them, but we have to do better in creating our chances.”

There was an incredible piece of defending in the first-half, as centre-back Ryan Sweeney somehow cleared what looked a certain goal from Carlisle's Joe Riley over the crossbar.

Nigel Clough says that the miraculous goal-line clearance ‘epitomised the spirit’ of the Stags defensively this evening.

“I don’t know how he [Sweeney] got it over the bar. Mal Benning has been caught out of position, and you think it’s going to hit the back of the net.

“All of a sudden, Ryan gets back and gets it over the crossbar. He epitomised the spirit of the players tonight.

“I thought he was very good, battling away, certainly defensively.” 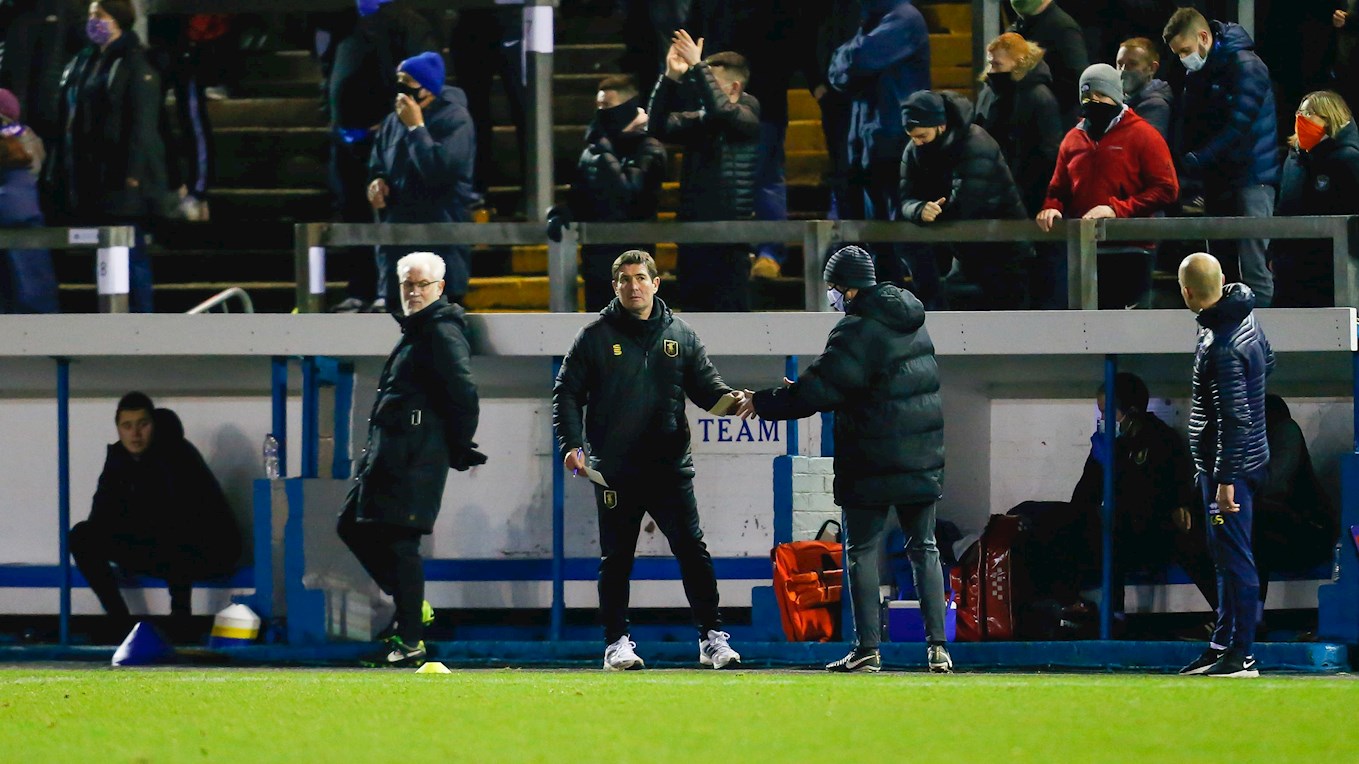 The boss also placed an emphasis on the improvement of set plays, with the Stags not taking advantage of several corners and free-kicks this evening.

“Anytime we got in and around the penalty area, we seemed to waste our chances, whether it was from open play or set plays.

“We need whoever is taking the set plays, someone put it in the right area to give us a chance. It must be frustrating for Cooky [Andy Cook], the centre-halves and Jordan [Bowery].

“We don’t get the ball in the right areas and provide opportunities. That’s something they have to work on with their delivery.”

There was also an update on striker Nicky Maynard, who was absent from today’s squad after suffering a dead leg in Saturday’s 1-1 draw with Grimsby Town.

“Yes [Maynard has a dead leg from Saturday]. It was too sore – it was a nasty one. Just after he came on, he turned somebody and they caught him.

“Hopefully he’ll be okay for Saturday, if not Boxing Day.”