Defender Mal Benning has described the positive impact that manager Nigel Clough has had on the Stags, and says that Mansfield must now start to turn their good performances, and draws, into victories.

The left-back has enjoyed a consistent run in the starting XI since the appointment of the former Derby County boss in November, starting ten of the last 11 matches in all competitions.

Benning, 27, says the players have ‘a lot of respect’ for the Stags’ boss and that the players ‘want to do well for him.’

“We haven’t been good enough at picking up results and getting the wins this season,” he told iFollow Stags. “But since the new gaffer [Nigel Clough] has come in, I think we’ve been performing very well, apart from the last game-and-a-half.

“We’ve been drawing too many games, so I think we need to pick up a few more wins now to try and climb up the table.

“It’s a mentality that we’ve got to have as a group now to try and get that first home win and try and get a few wins on the bounce. 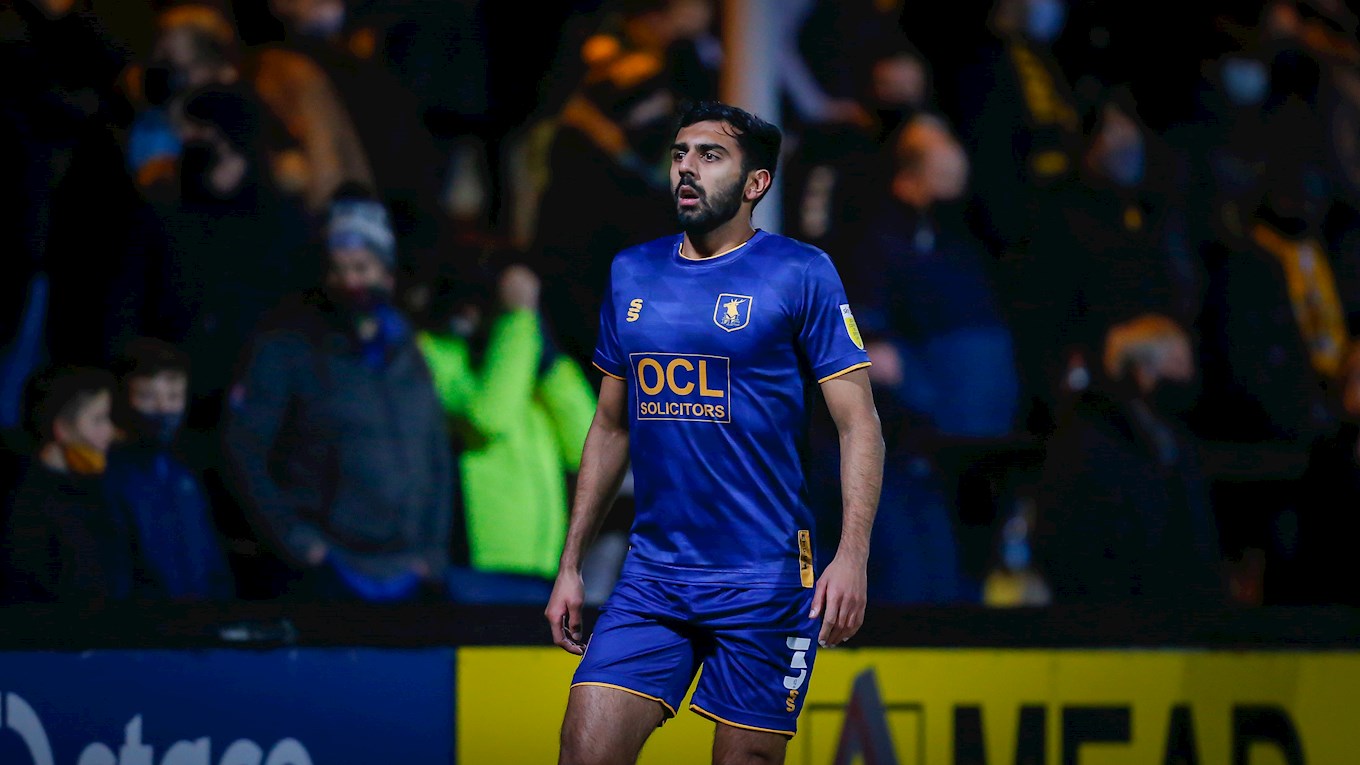 “It [Nigel Clough’s appointment] has been a boost for the players. When he came in, we got a great result at Forest Green, and since then we’ve been putting in good performances.

“The players have a lot of respect for him so they want to do well for him. As players, we just need to keep performing well and hopefully pick up a few more results.”

Following this week’s news that Nottinghamshire would remain a Tier 3 area under government coronavirus restrictions, meaning Mansfield’s home matches would continue to be played behind-closed-doors, Benning says that not having the ‘amazing support’ of a home crowd is a ‘big miss.’

“If you do something well in a game and hear the Stags’ fans behind you, it can boost you. I know that from being here so long – I know how good the fans are, home and away.

“The support is amazing, and I personally believe if they were in the stadium, I think some of those draws would have been wins.” 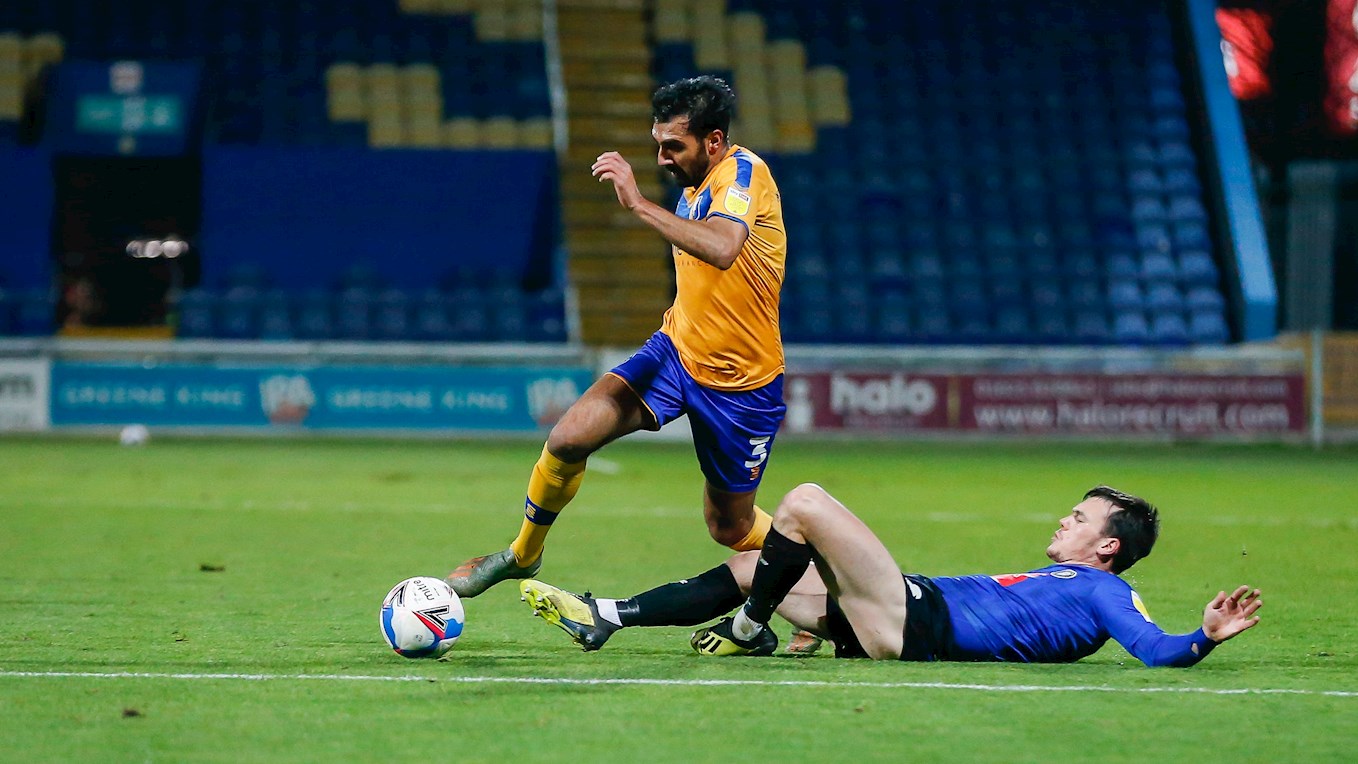 The former Walsall defender also looked ahead to Stags’ upcoming fixture at home to Southend United, which will take place at One Call Stadium at 3pm on Saturday.

“It’s going to be like any other game in League Two – we all know we need a few more wins under our belt, but it is no different to any other game.

“We’re in the position we’re in because we haven’t won enough games. The performances over the last month-and-a-half have been good.

“It’s the performances that matter, because if you’re playing well, the results will come in the end.” 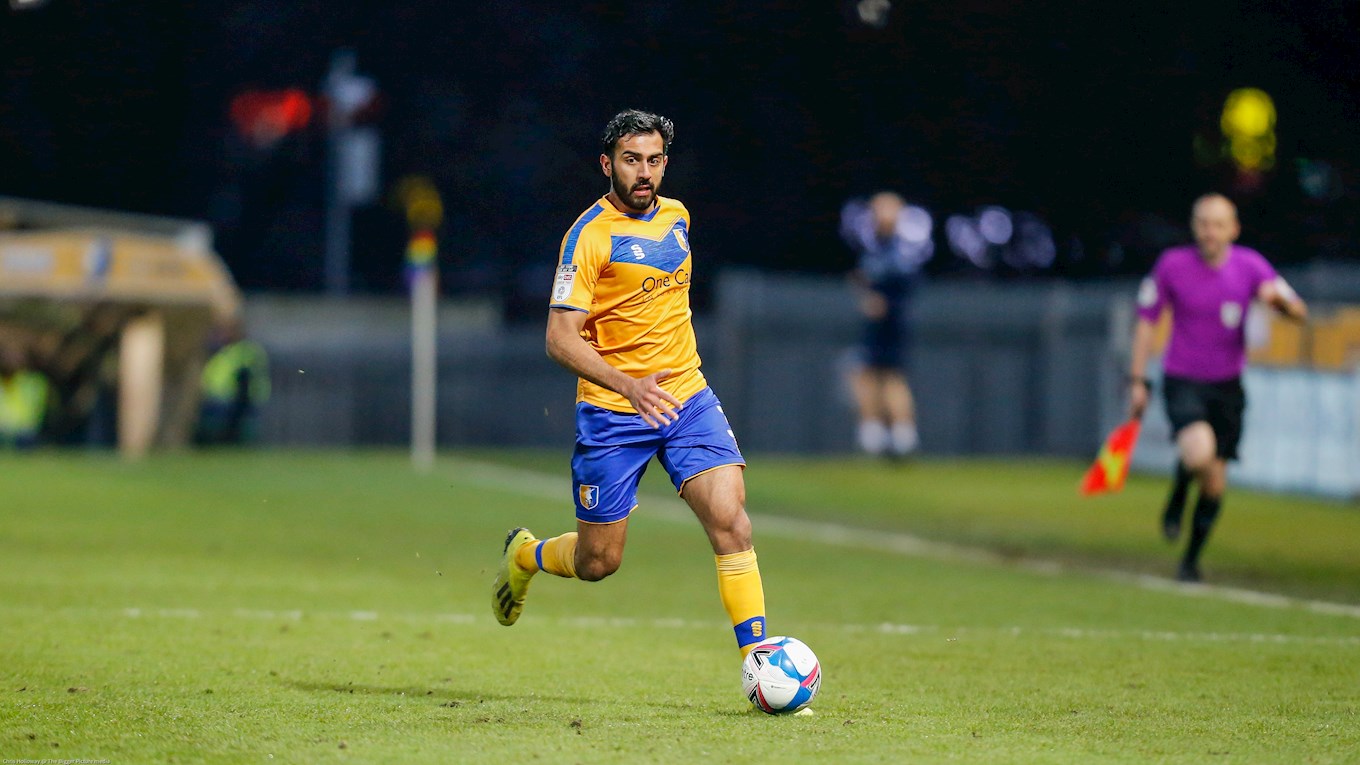 There was also a personal assessment from Benning on his season so far, and the defender also discussed his recent switch from wing-back to full-back.

“I had a couple of great seasons at wing-back, and the years before that, I was playing at left-back.

“I don’t mind either – there’s a lot more work involved at wing-back. Obviously my main threats are going forward, so either suits me.”

iFollow Stags subscribers can watch Mal’s interview in full by logging into mansfieldtown.net/ifollow.