Wing-back Kellan Gordon has spoken of how ‘intense and very competitive’ training sessions under boss Nigel Clough are changing the ‘mentality’ of the Mansfield Town players.

The Stags go into this weekend’s match against Grimsby Town having lost just one match in the last ten, an impressive run that follows a disappointing start to the campaign.

Gordon says that the ‘positivity’ that Nigel Clough has brought to the club is generating a shift in mentality at the club.

“I think positivity is a big factor [to upturn in form] because when you put that in a team and believe in them, you then go out and want to show why the gaffer [Nigel Clough] believes in us,” he told iFollow Stags.

“He’s set us up the way he wants us to play, and that’s the way we do it. It [training] is sharp, intense, but that’s what you want as a player. 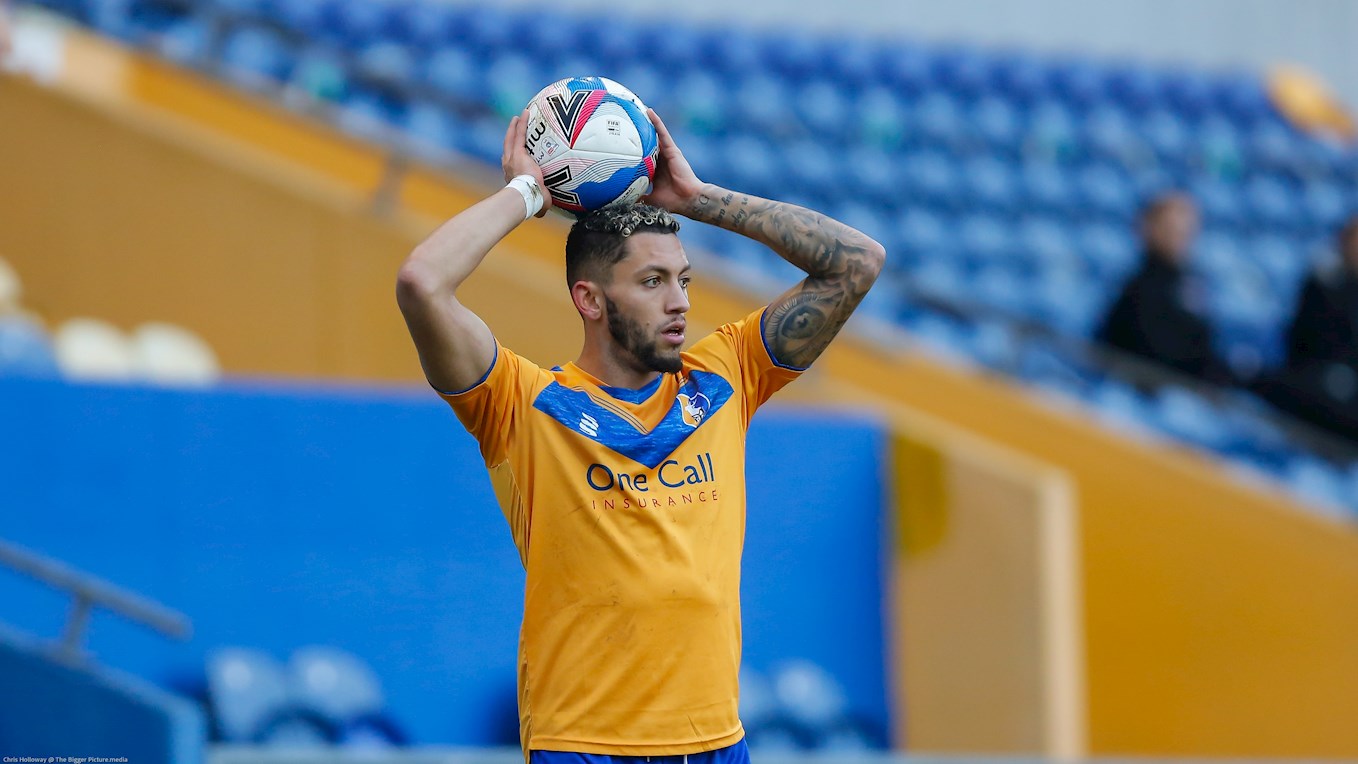 “It’s very intense and very competitive. Everyone wants to win and we have that winning mentality, where no-one wants to lose in training.”

The former Derby County man also reflected on Saturday’s thrilling 3-3 draw with Crawley Town, a match that saw the Stags fight back from 3-1 down to rescue a point.

Gordon says that the comeback shows the ‘strong mental character’ of the squad.

“It [Crawley match] was a mad game. We were comfortable in the first-half, but there was a moment of madness in the second-half.

“I think we showed good character to come back in the game and not lose. I think we would have lost that game a few months ago.

“We have a strong mental character now and we believe in ourselves again. We know that we can match teams in this league and that’s why we got our heads down and grinded it out. 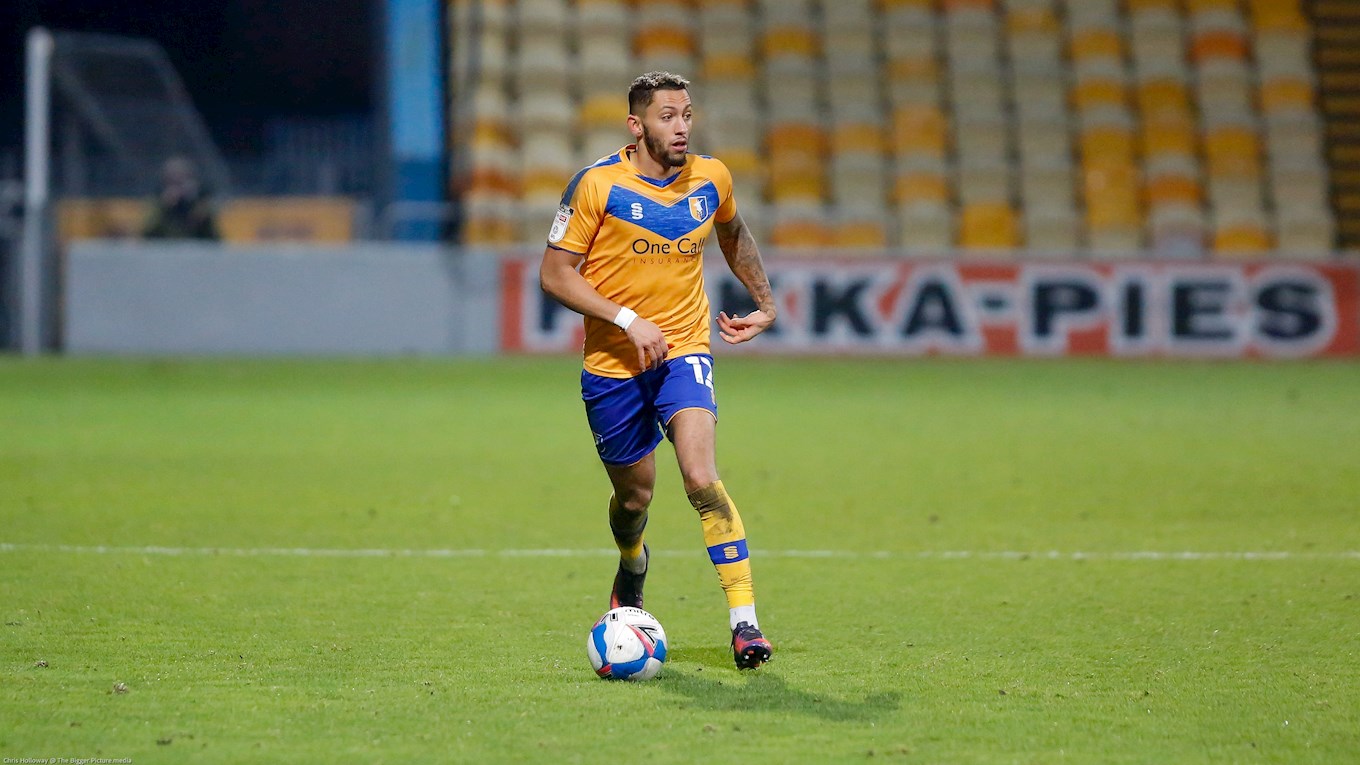 “We had mixed emotions. We went in at half-time believing we could win the game, but in the second-half it took a turn.

“We were happy to get the draw, but ultimately you want to win games. My overall personal feeling was disappointment because I wanted to win the game.”

The defender then discussed his personal performances this season, an assessment that coincides with nine consecutive league starts for the 22-year-old.

“I feel like I’m consistently playing games and playing well at the moment,” he said. “I just need to keep putting in those performances for the team. Hopefully I can help the team win more games. 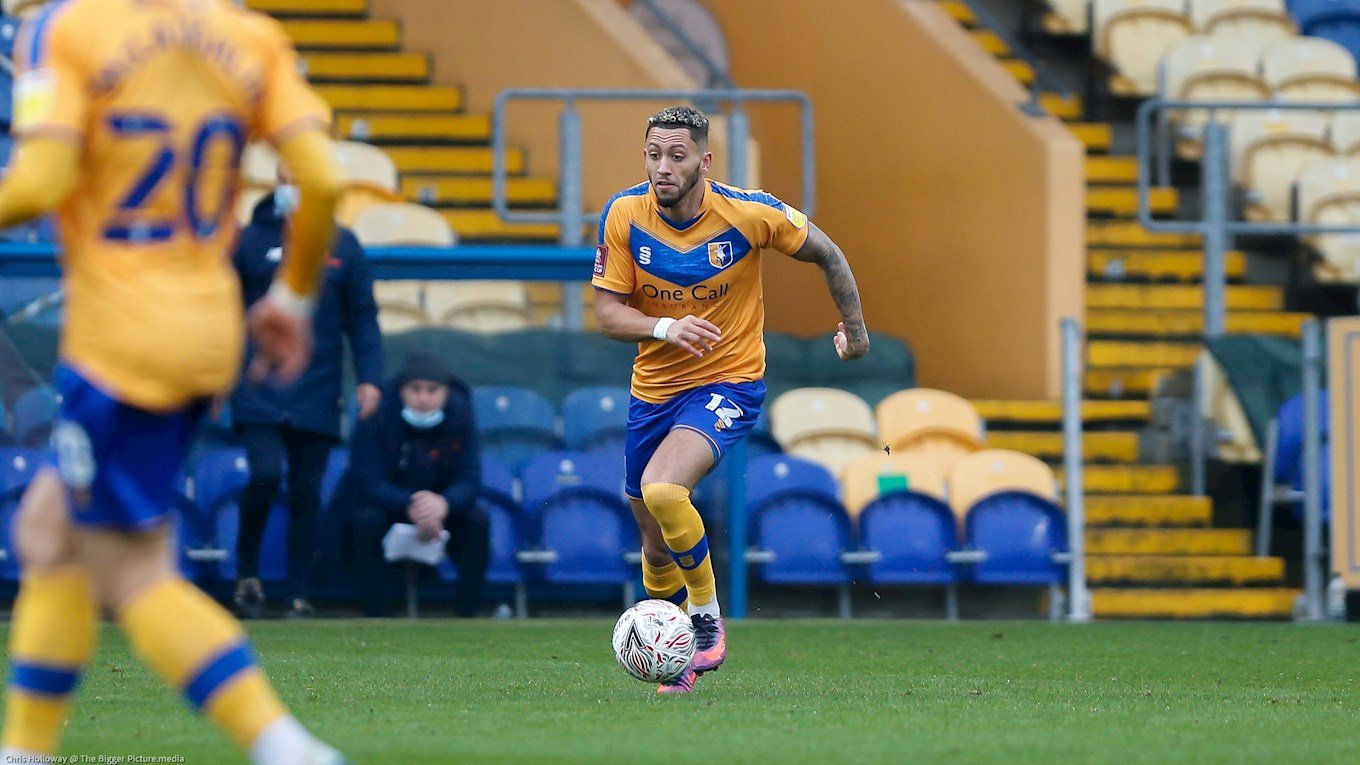 “I think I’ve been quite effective at right-back recently. I’ve enjoyed playing as an attacking full-back – putting in crosses and creating chances is my job.

iFollow Stags subscribers can watch Kellan’s interview in full by logging into mansfieldtown.net/ifollow.