Mansfield Town boss Nigel Clough has cited his side’s below-par first-half display as the reason for not securing victory against Southend United this afternoon.

James Olayinka fired the Shrimpers in front during the first period, but the Stags emerged with renewed vigour in the second-half and notched a deserved equaliser through frontman Jordan Bowery.

The Stags’ manager says that due to his side’s performance in the opening 45 minutes, they have missed a ‘massive opportunity’ to earn three points this afternoon.

“It was a massive opportunity missed to get three points and our first home win in the league,” he told iFollow Stags.

“We didn’t change the team as we haven’t had many performances that were below par – that was before the first 45 minutes today.

“That was by far the worst [half] we’ve had since we’ve been here and we were unbelievably disappointed.

“From what we’ve said to people who have been here before, that was the sort of first-half that would be seen earlier in the season, and for us, that is completely and utterly unacceptable. 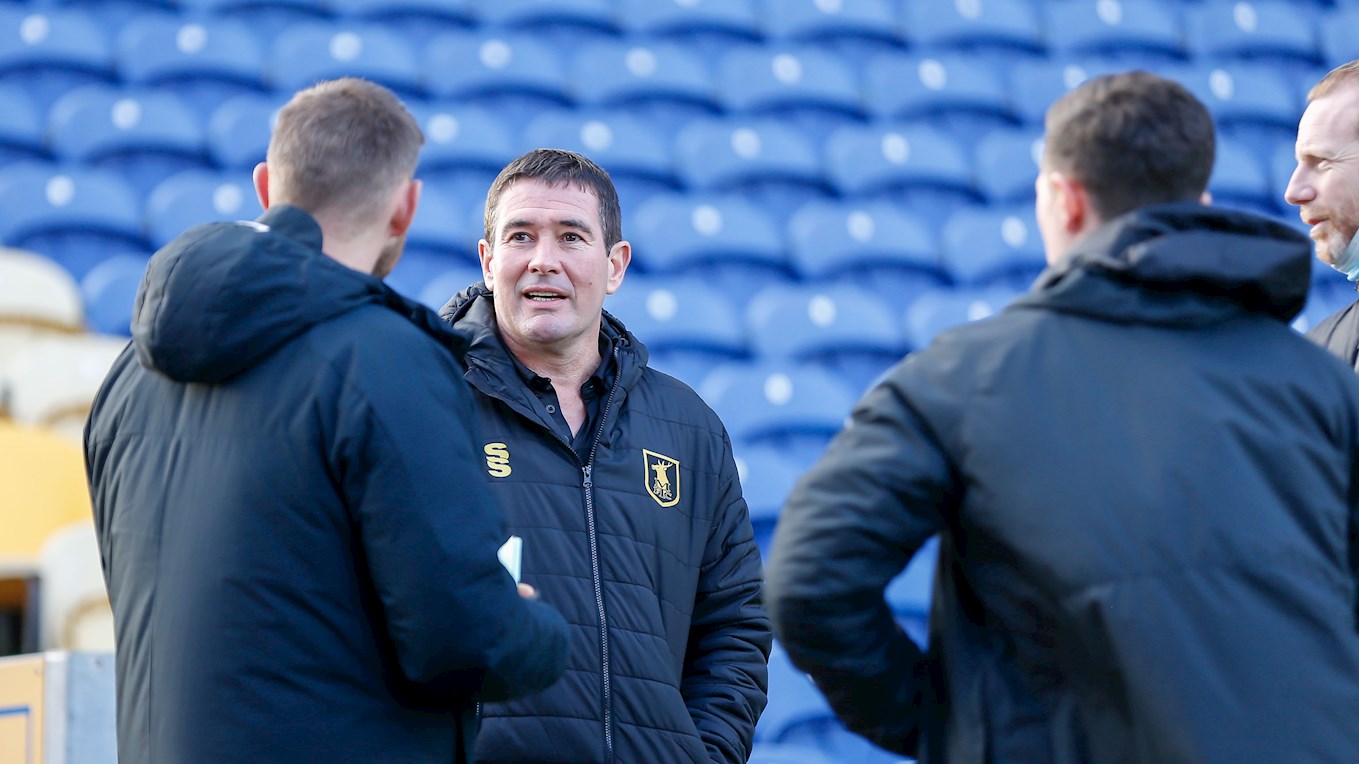 “The second we played properly in the second-half and did our jobs properly, we were camped in their half and got the goal. We had situations to get two or three more.

“But we wasted 45 minutes of the game, and that’s what has cost us the three points today.

“If we’d have got the equaliser a little earlier [we might have won]. But we had enough situations and chances there to score more than the one goal.

“We just need to hammer the message home, which will be backed up by the analysis and the clips that we’ll show from the game, and why it was so lacklustre [in the first-half].” 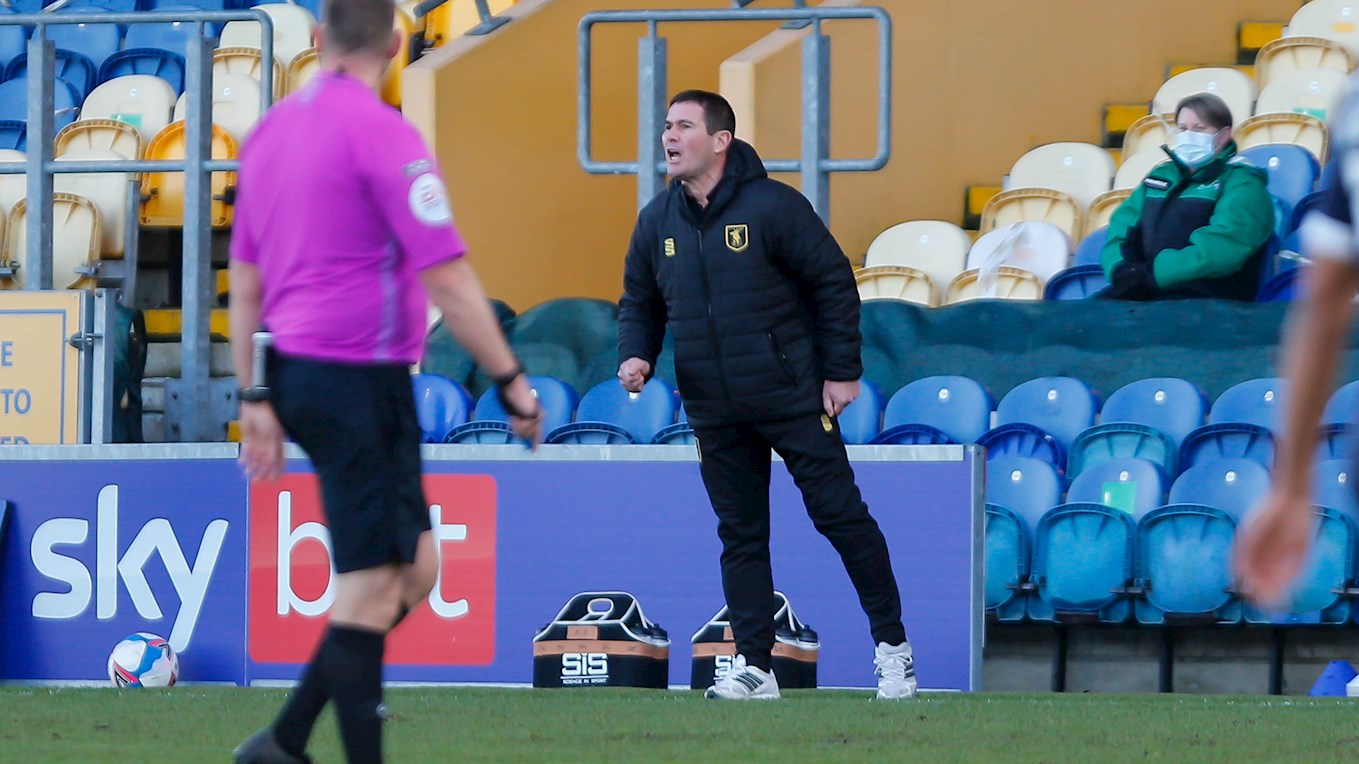 The boss explained this alteration and subsequent change in shape, adding: “We needed presence up front in the second-half. We had the three in midfield to try and control the game, but we didn’t.

“So we thought we might as well have two in there and have the advantage elsewhere on the pitch.

“I think Cooky made a difference again when he came on. He won us a few headers, got us up the pitch, and we were camped in their half because of it.”

There was also an injury update on frontman Nicky Maynard, who was expected to return to the squad this afternoon.

“He [Maynard] started to train yesterday, and he slipped at the end of the warm-up and felt his hamstring a little bit.

“It sort of cramped up, but hopefully it won’t be too bad. He might be available for next week.

“Hopefully, yes [he’ll be available for Boxing Day]. Certainly sometime over the Christmas period, but we hope for next week.

“He was all ready to train, the dead leg was fine. So it’s unfortunately just one of those things in training.”