The Stags were forced to dig out an equaliser after Arsenal loanee, James Olayinka, curled a superb first-half effort beyond the reach of goalkeeper Marek Stech.

And despite Mansfield’s No. 9 being able to restore parity with a powerful drive, he was left with mixed emotions at full-time.

“There were highs and lows in it,” Bowery explained to iFollow Stags. “It was good to get the goal back and make it a draw but still disappointing how we played first-half.

“Not to be getting the three points, obviously, we’re down there so we need to be getting as many points as we can. In a way, it’s a bit of a disappointment.

“It was disappointing. We came in at half-time and we knew it, the gaffer knew it, and as soon as they got their goal it gave them a lot of confidence. 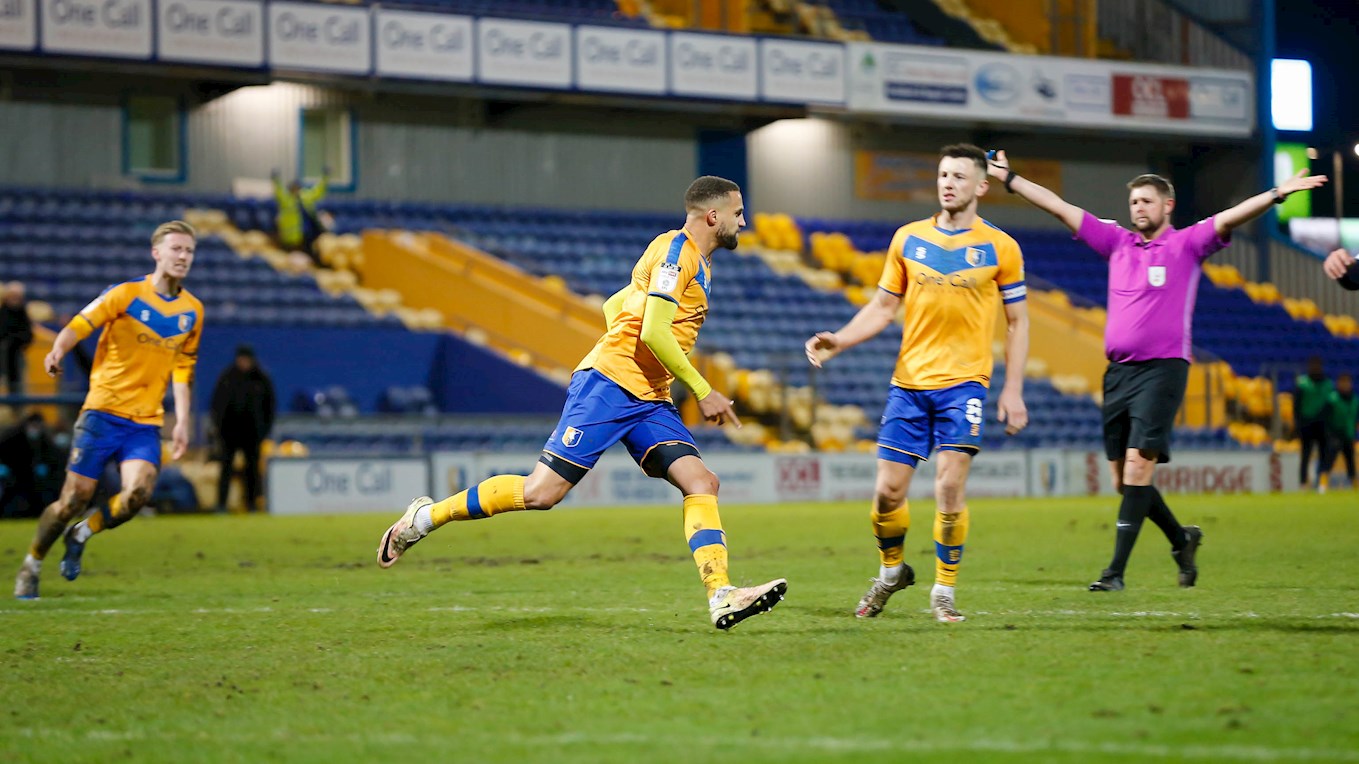 “We came out second-half and it was a completely different story. If we can play like that for both halves we’ll be cruising and we should be putting a few [goals] past them. It just didn’t go to plan.”

The 29-year-old, whose goal ultimately sealed the draw, believes his second goal in amber and blue helps his self-confidence heading forward.

“It does a lot for a striker because you want to score goals. I’ve said in the past it’s a little disappointing I haven’t scored more than two but I’m just going to keep going.

“I can’t let my head drop. Credit to the staff, they’re still picking me regardless of how many goals I’ve got so I just have to repay them and try to get more goals.

“I’m not going to give up – I’ll keep going whether it’s assists or whatever – I’ll do my best to help the team."

However, the former MK Dons frontman was left to rue an underwhelming first-half performance that perhaps split the difference between one point and three. 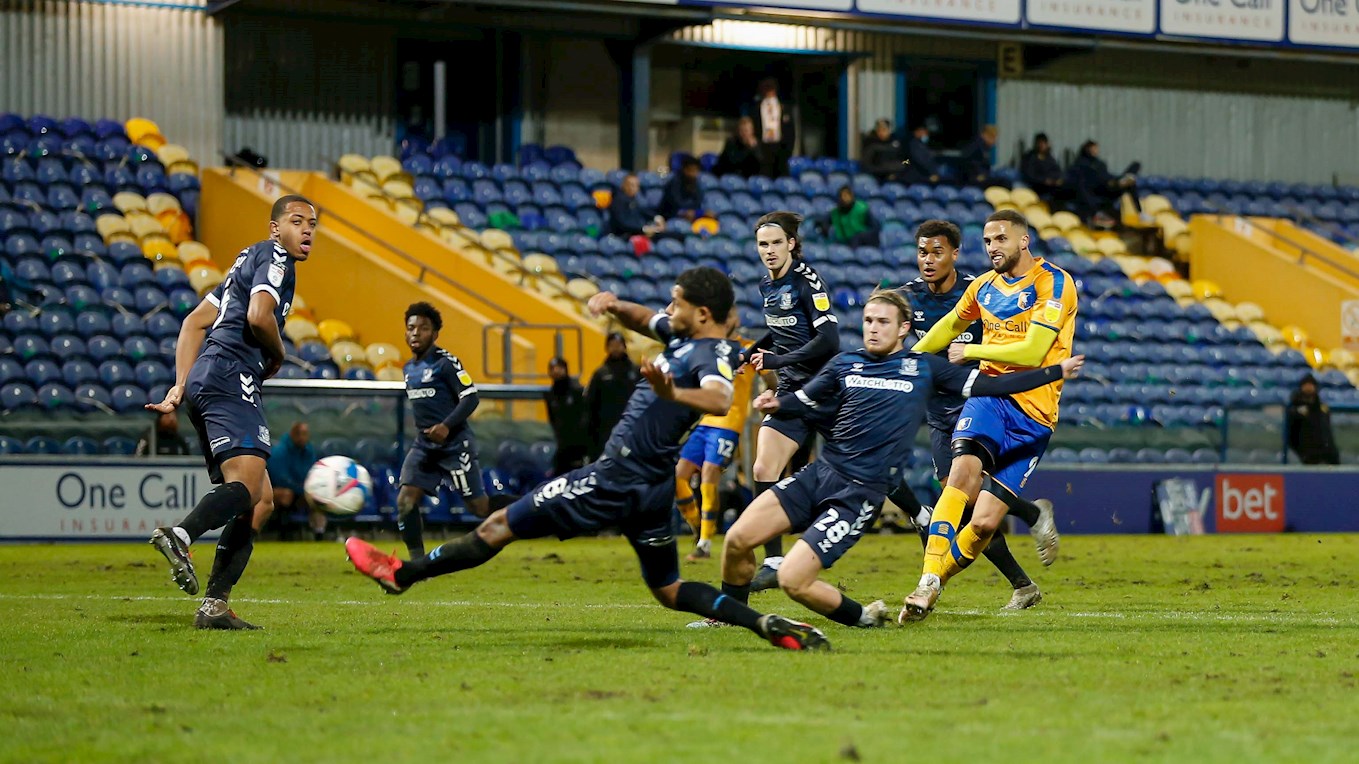 “We’ve gone in there [changing rooms] disappointed knowing it was a very low performance and the gaffer came in. [He] gave us a good telling off and we deserved it,” the goalscorer continued.

“We’ve gone out there, changed formation and it’s made a difference so hopefully we can go out next game and have a good two halves.

“We couldn’t get the ball down and be effective, so it was disappointing. I don’t think we had many shots and at the end of the day we’ve got that point but we can still do better.”