We are delighted to announce that prolific striker Nicky Maynard has re-signed with the Stags on a one-year-deal.

The forward spent last season in amber and blue, netting 15 goals in all competitions.

Maynard joined the Stags from Bury, following a campaign in which he scored 22 times as the Shakers were promoted to Sky Bet League One.

Starting his career at hometown Crewe Alexandra, he scored 35 goals in 67 matches before sealing a £2.25m move to Bristol City in 2008.

Maynard scored six times in 17 outings for the Hammers before moving to Cardiff City, appearing in the Premier League for the Bluebirds. 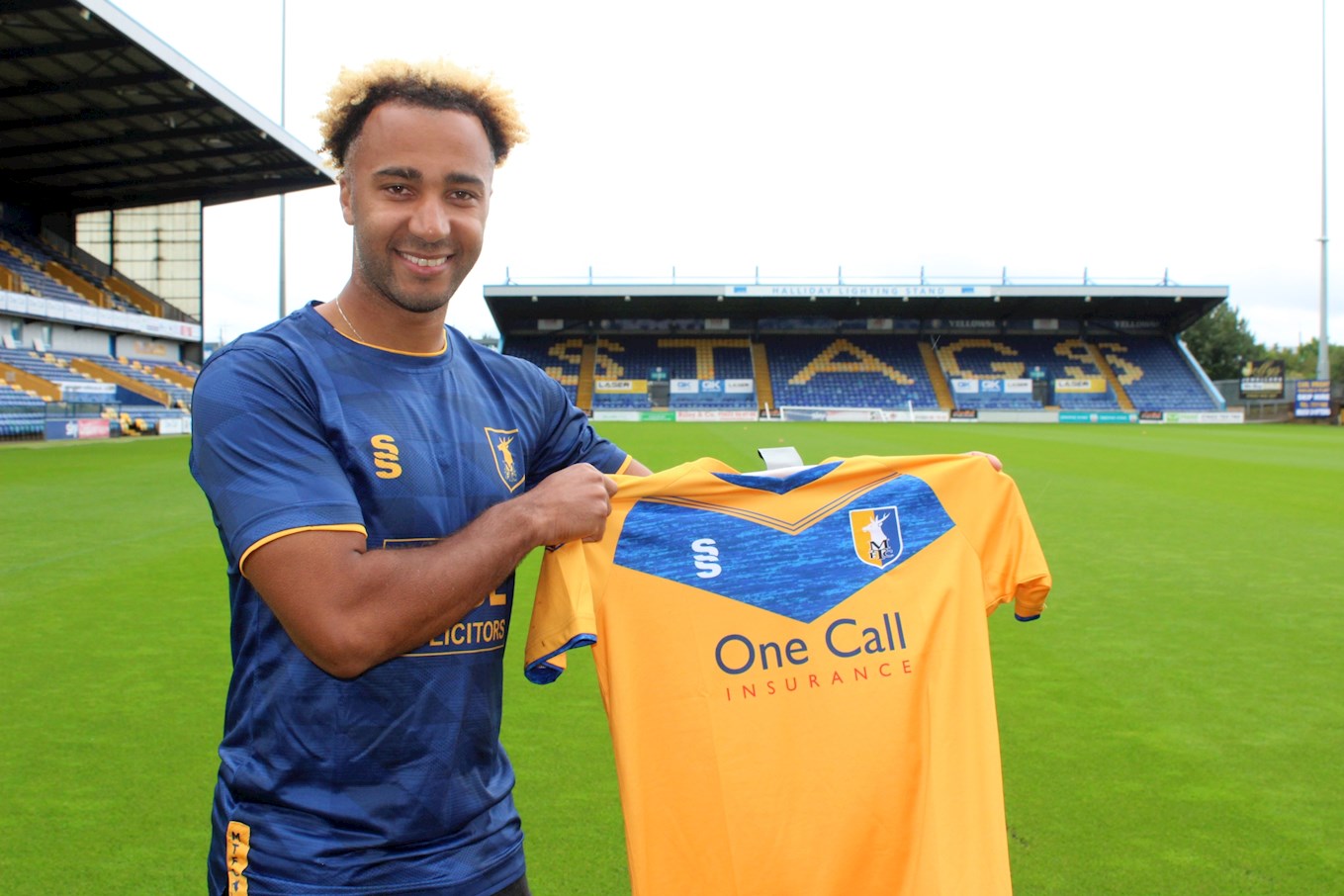 Manager Graham Coughlan told www.mansfieldtown.net: “It’s great to have Nicky back. He was our top goalscorer last season and is a natural finisher.

“He knows how we work and how we want to play.

“There’s now great competition up front and I’m excited to see how it pans out.

“Obviously Nicky is a few weeks short of match fitness, so fingers crossed we can get him up to speed and ready for the start of our league campaign.”


Manager Nigel Clough says Mansfield ‘have to tighten up at the back’ following their narrow 2-1 defeat to Everton under-21s in the first knockout round of the Papa Johns Trophy.


Nigel Clough makes nine changes to the side that faced Sheffield Wednesday on Saturday.