Versatile midfielder James Perch has spoken of the intensity of boss Graham Coughlan’s training sessions, ahead of this weekend’s Carabao Cup clash at Championship side Preston North End.

Perch, who has appeared in the Premier League for Newcastle United, signed with the Stags earlier this month.

And, the 34-year-old has had good first impressions of his new manager, Graham Coughlan.

“Before I signed, I spoke to the manager about his ideas and how he wanted to play,” he told iFollow Stags. “He hasn’t let me down since I’ve signed – it’s been brilliant.

“He wants the lads working hard which is what you’d expect, and he’s big on discipline which goes a long way as well. 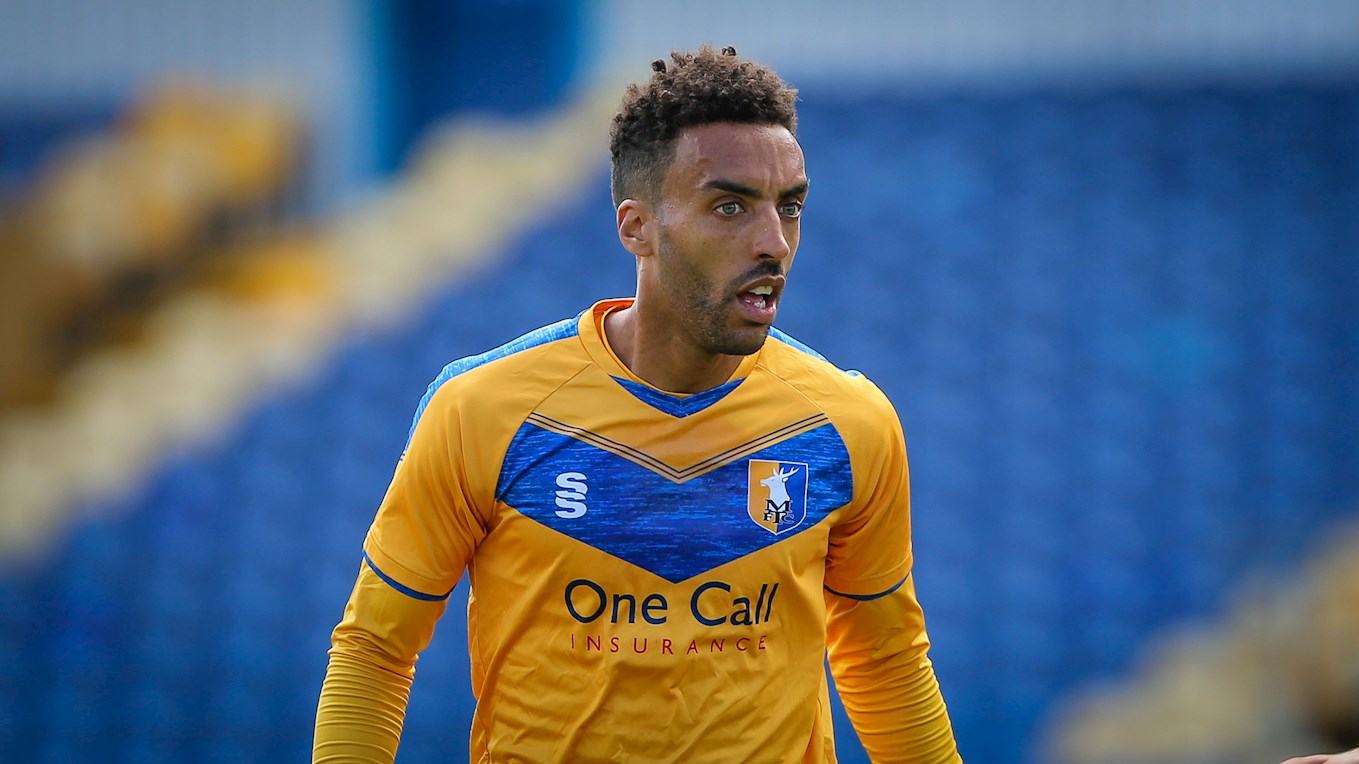 “The training is intense, sharp – you have to be at it or you’ll get left behind. That’s what I’ve done all my career.”

Mansfield-born Perch says that he has enjoyed his first fortnight at One Call Stadium, and says that there is a ‘good feeling’ within the camp.

“I’ve loved it [first two weeks at Mansfield],” he added. “I came a bit later than the rest of the lads, but I’ve managed to get up to speed and I’m ready to play some games.

“The lads as a group are brilliant. We’ve got a great blend of youth and experience. All of the lads are sound and have welcomed me. 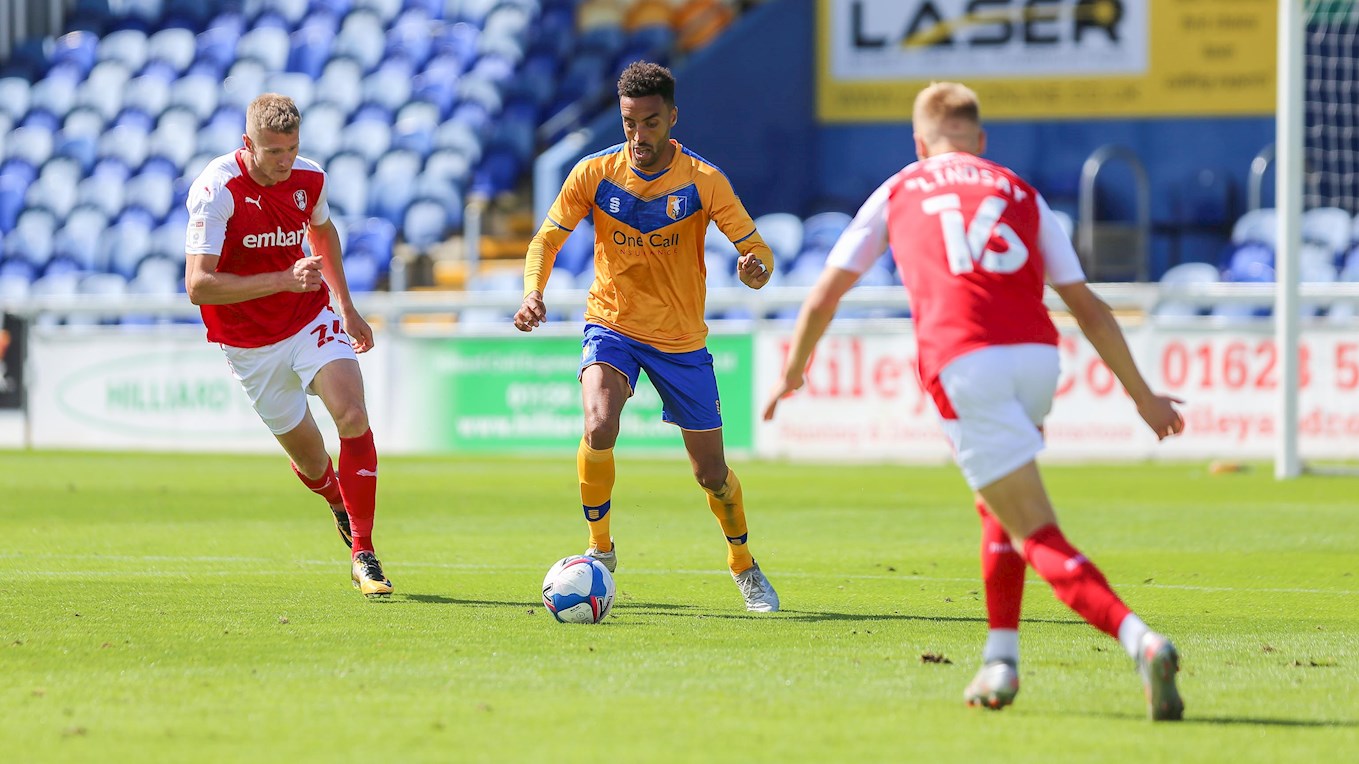 “There’s a good feeling in the group and with that, you can go far. All of my friends from Mansfield have been texting me saying ‘good luck’ and ‘welcome home’ so it’s been positive.

“I’m just looking forward to the fans being able to come back.”

Looking ahead to Saturday’s season-opener at Preston, Perch added: “Saturday’s game has been brought forward, which is not ideal, but we just have to deal with it.

“But personally I feel fit, fine and ready to go. As a manager I can understand why it would be frustrating that you’ve got a game thrown in. 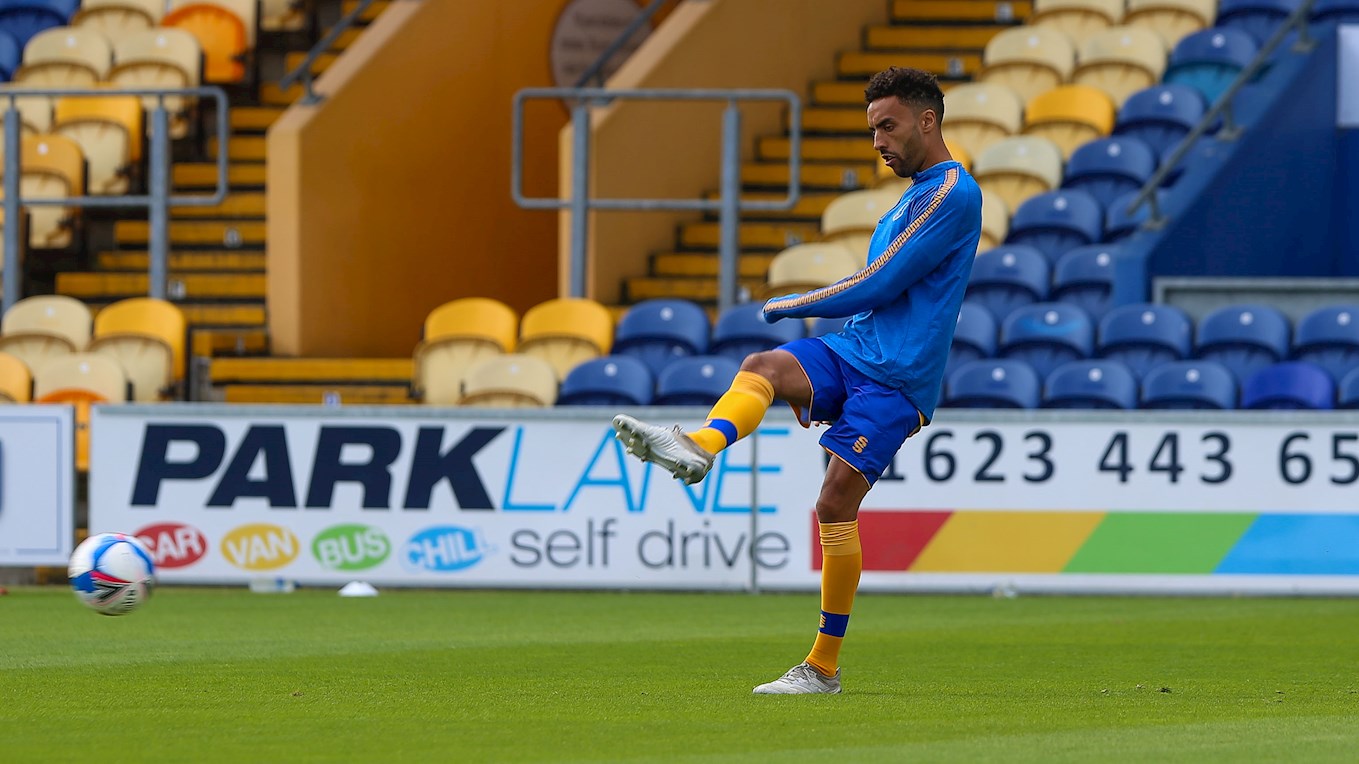 “We’re not 100 per cent match fit, but there’s nothing you can do – you just have to get on with it.

“It’s the same for Preston, and even though it’s not ideal, we just have to get on with it and play.

“Alex Neil [Preston boss] is a good manager, and last season they missed out of the play-offs by a couple of games. Preston will be bang at it and we’re expecting a tough, physical game.

“Everyone is thinking that Preston are going to beat us on Saturday, but we’re going there to frustrate and to win the game. 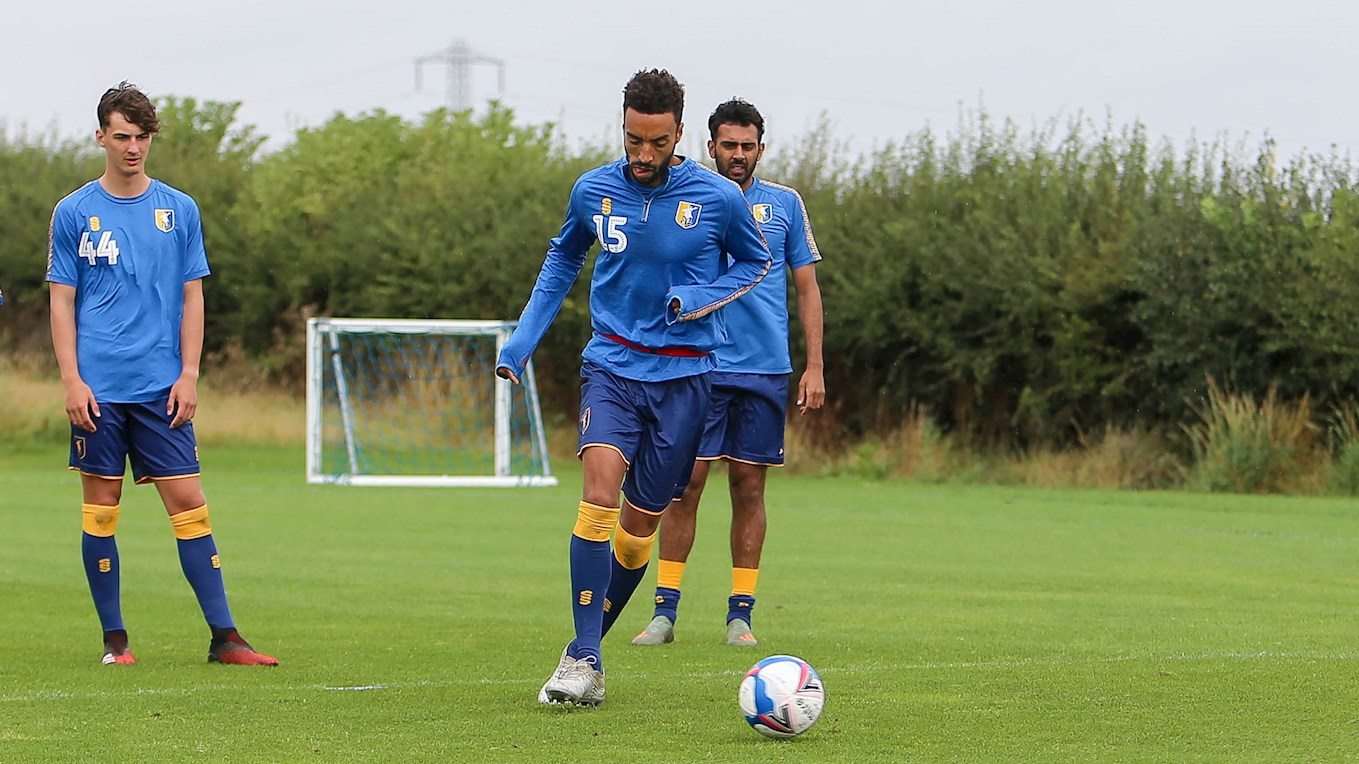 “This game on Saturday is going to help [with match fitness] – we’ll just have to try and get as many minutes as we can. We’ll definitely be match fit for [Tranmere on] the 12th [September].”

The former Nottingham Forest man also spoke of the match being played behind-closed-doors, the first competitive fixture Mansfield will play without supporters this season.

“The Premier League players and Championship players have done it [played without fans], but I haven’t yet [in a competitive game]. So it’s going to be strange.

“I got a taste of it on Saturday against Rotherham and it was strange – you can hear everything, hear the manager shouting on [the touchline]. 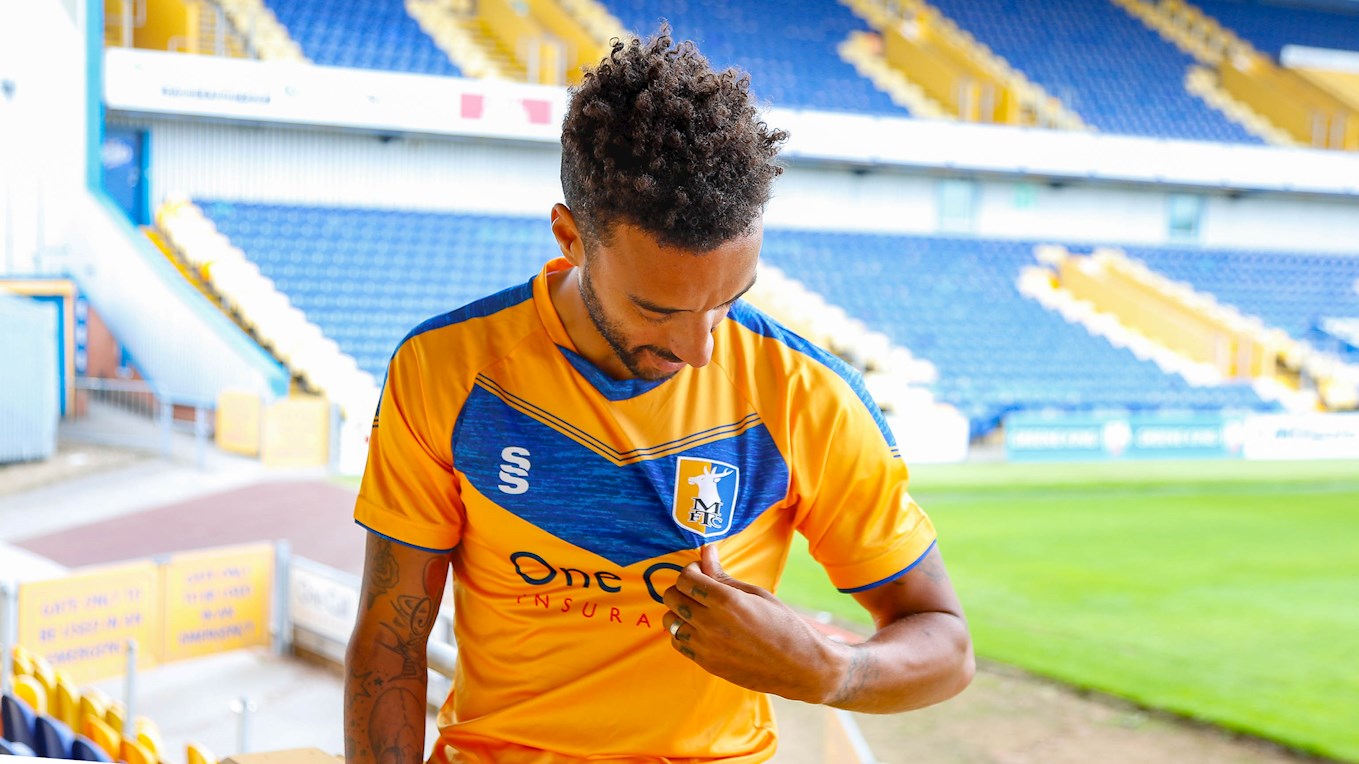 “It will be something that you can look back on and say ‘this was the period where we played without fans’ and it will kind of be historic in a way.

Saturday’s match against Preston North End is available to view live on iFollow Stags for just £10. To get your match pass, click here.