Skipper Krystian Pearce says that the Stags need to ‘put in a performance’ that manager John Dempster ‘deserves,’ starting with Saturday’s encounter with Scunthorpe United at One Call Stadium.

The centre-back says that the Stags’ boss is doing ‘everything’ for his charges and that the players need to ‘back him’ with positive performances.

Pearce also reflected on Saturday’s disappointing defeat to Exeter, adding that he ‘holds himself responsible’ for the one goal conceded by the Stags in Devon.

“It [Exeter] was always going to be a tough away game, playing top of the league away from home,” he said. “But as players, we know we need to do better.

“I hold myself responsible for the goal, because I should be checking over my shoulders. I should know better and do better.

“Whenever I concede a goal, I’m always analysing how I could improve and what I could have done differently. 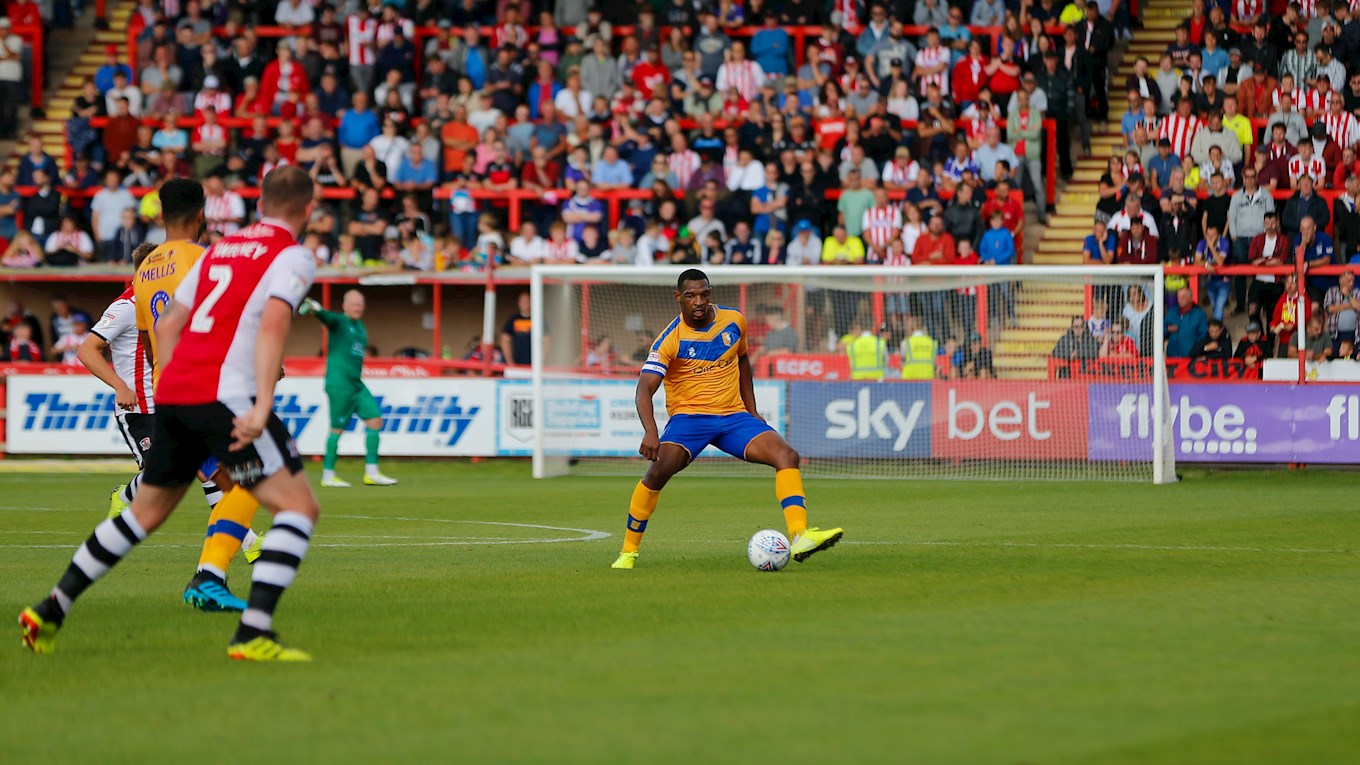 “It’s about getting the finer details right overall – I think those small details will make a massive difference.

“Everyone knows that the standards need to go up. The gaffer [John Dempster] does everything for us, so we need to back him and really put in a performance that he deserves.

“It’s been tough for him because of the red cards and injuries to key players. It’s been hard for him to name the same XI every week. It’s down to us to put that right and put in the performances.

“He [John Dempster] is doing everything he can – as players, we need to do more.” 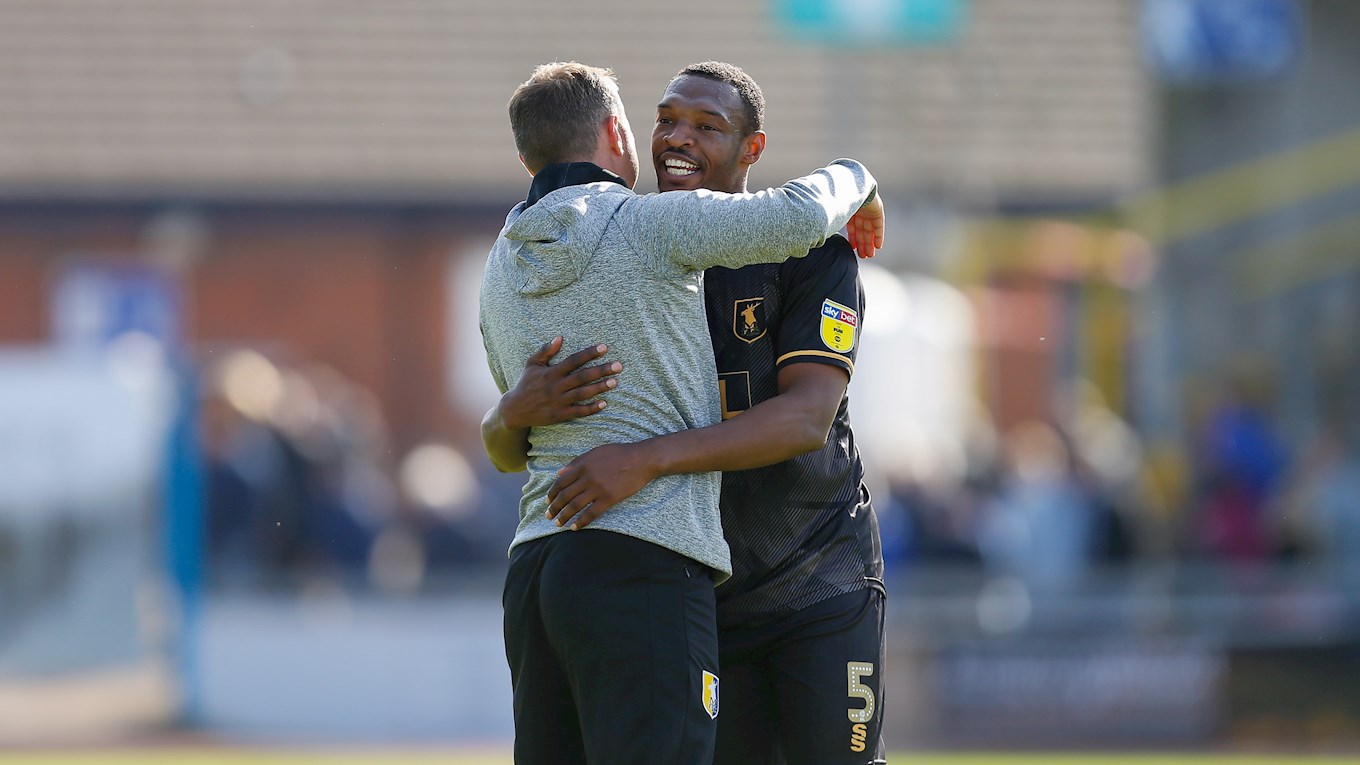 The 29-year-old says that that improving on the ‘finer details’ will make a ‘big difference’ to Stags’ performances and results.

“It’s about doing the basics better and finding the finer details. They will ultimately make the big difference.

“Like on Saturday [against Exeter], if I checked my shoulder, I can adjust and deal with the situation.

“I don’t think any major things need changing, but we do need to improve. Ultimately, we lost the Exeter game 1-0. We had a couple of chances and didn’t take them.”

Speaking ahead of the visit of Scunthorpe United this Saturday, Pearce said: “Every game in this league is going to be tough. They’re down at the bottom at the minute fighting as well. 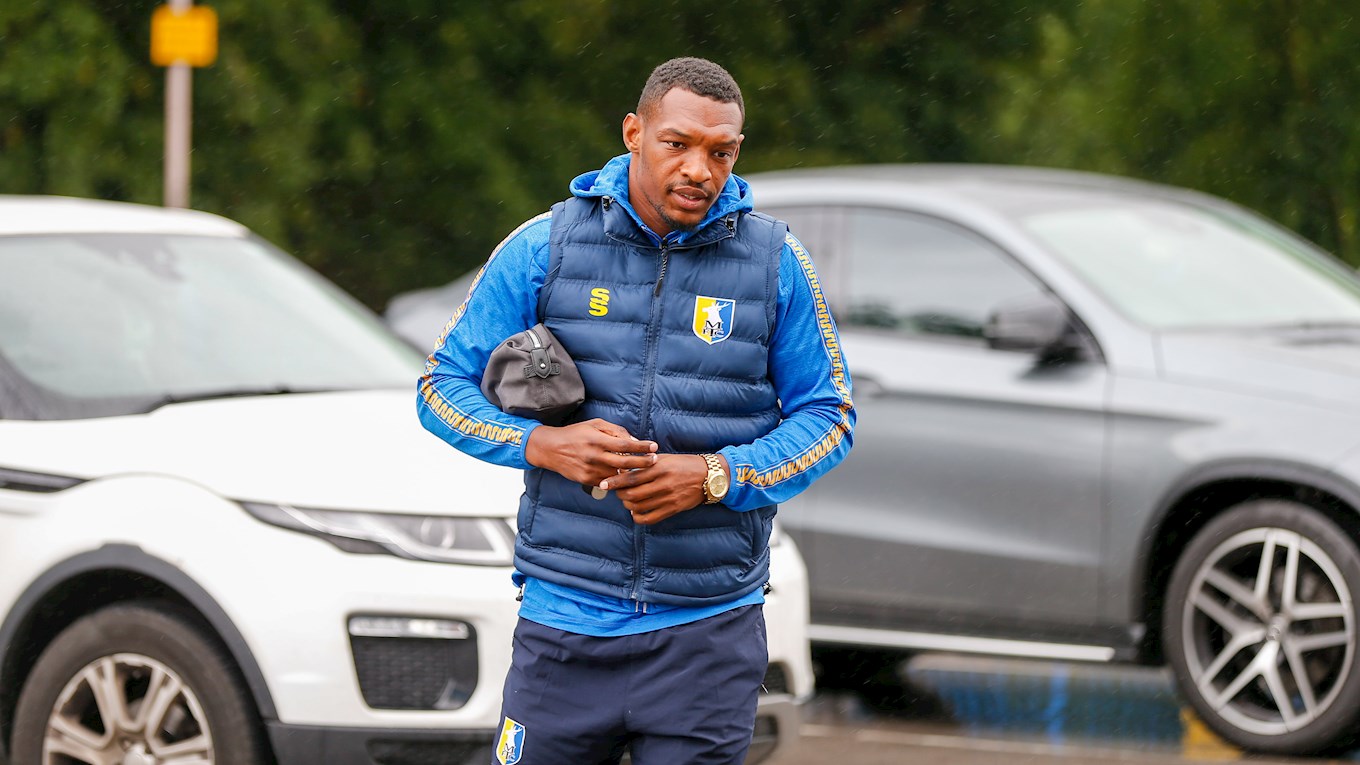 “It will be a tough game because they came down from a higher league, so there’s obviously going to be quality there. We just have to be focused and make sure we do what we know we can do.

“Saturday is a good opportunity to get three points on the board and really get our season going.”

After notching two goals so far this season, the commanding defender says he wants to ‘help out’ at the attacking end of the pitch as often as possible. 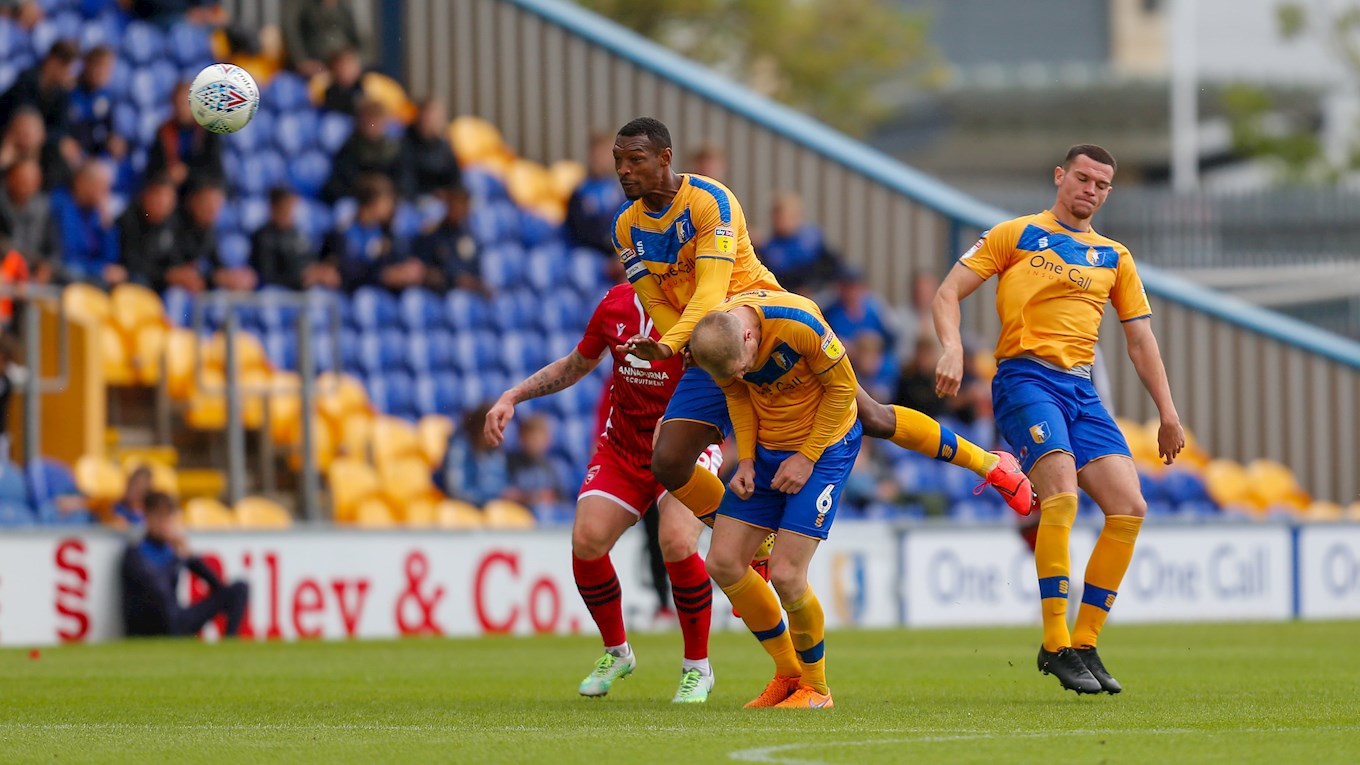 “That [scoring] is something I’ve always tried to add to my game. I pride myself on the clean sheets, but if I can help out at the other end, I’m going to try and do so.

“I was joking with Rosey [Danny Rose] last week about catching him up and overtaking him!

“But realistically, anything over five for a defender is good. That’s been my target for every season.”

To purchase tickets for this weekend’s game against the Iron, call our ticket office on 01623 482 482 (option 1), visit us in person on Quarry Lane, or buy online via stagstickets.co.uk.