Goalkeeper Conrad Logan believes there is still ‘more to come’ from Mansfield Town after slipping to a narrow 1-0 defeat at Crawley.

The Stags’ shot-stopper thwarted Bez Lubala from the penalty spot to keep the contest goalless in the first half.

However, the energetic winger eventually found the back of the net courtesy of a wicked deflection that left Logan with no chance.

And the 33-year-old feels as though the amber and blue could have taken at least a point back to Nottinghamshire had they been more ruthless in front of goal.

“I think we did enough to get something,” he started.

“If you look on the whole I didn’t have a save to make after they went one-nil up. It was attack after attack we just couldn’t get the ball in the net.

“We’ve done alright but there’s more to come from us. We had a good result last week and we were hoping to get something down here.

“It was a decent game, but if we were here having won one-nil with three points I’d be buzzing. We haven’t, so in the grand scheme of things it doesn’t really matter that much.”

The former Hibernian ‘keeper then offered his thoughts on both the superb penalty save and fortuitous Lubala strike that ultimately sealed victory for the home side. 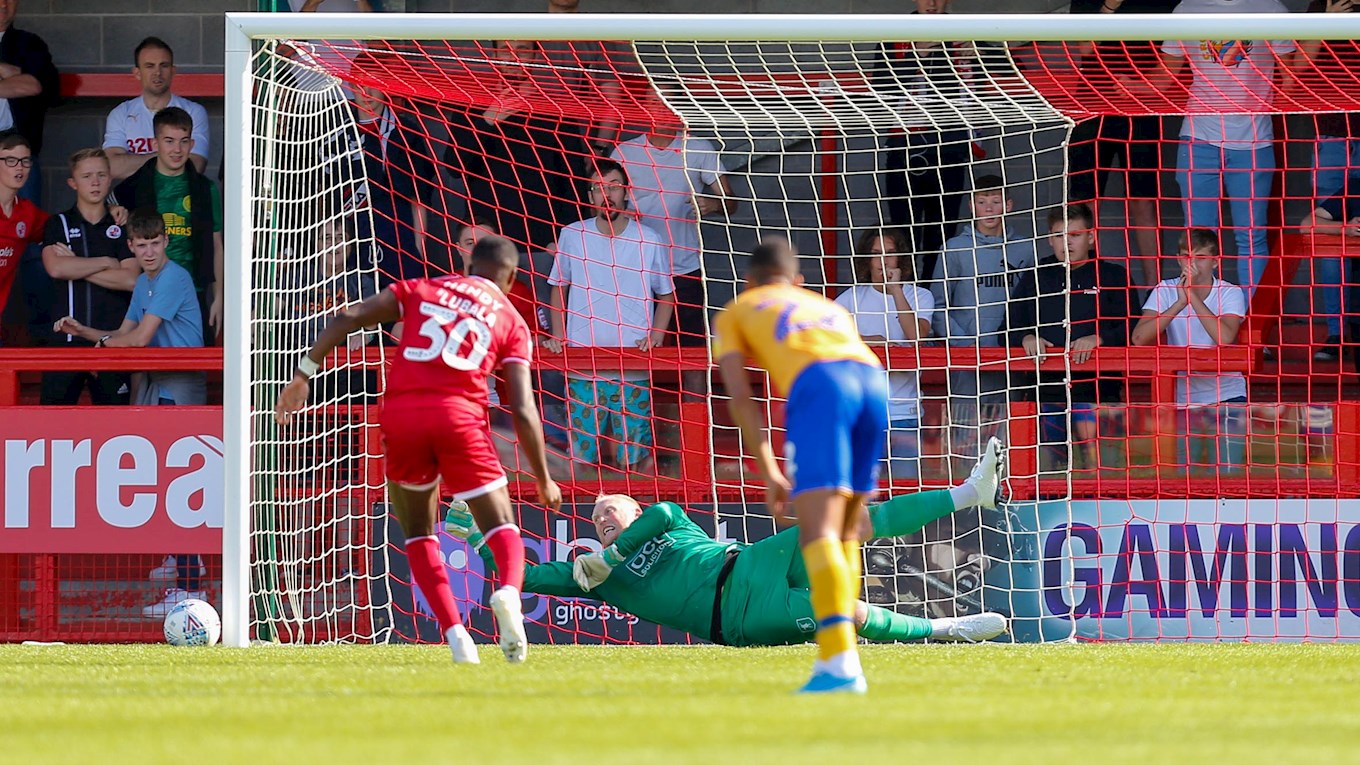 “I went the right way, got a hand on it and luckily saved it but I’m not dwelling on that because we’re disappointed we couldn’t kick on and get something from the game.

“I’ve got my own techniques that I use and it’s been alright for me throughout my career – it worked again today.

“It [the goal] was ‘disgusting’ – we had the better chances on the day. I know they had a penalty, but in the grand scheme of things our entries into their box were miles more than what came into ours.

“Unfortunately it was a deflection that won the game for them.” 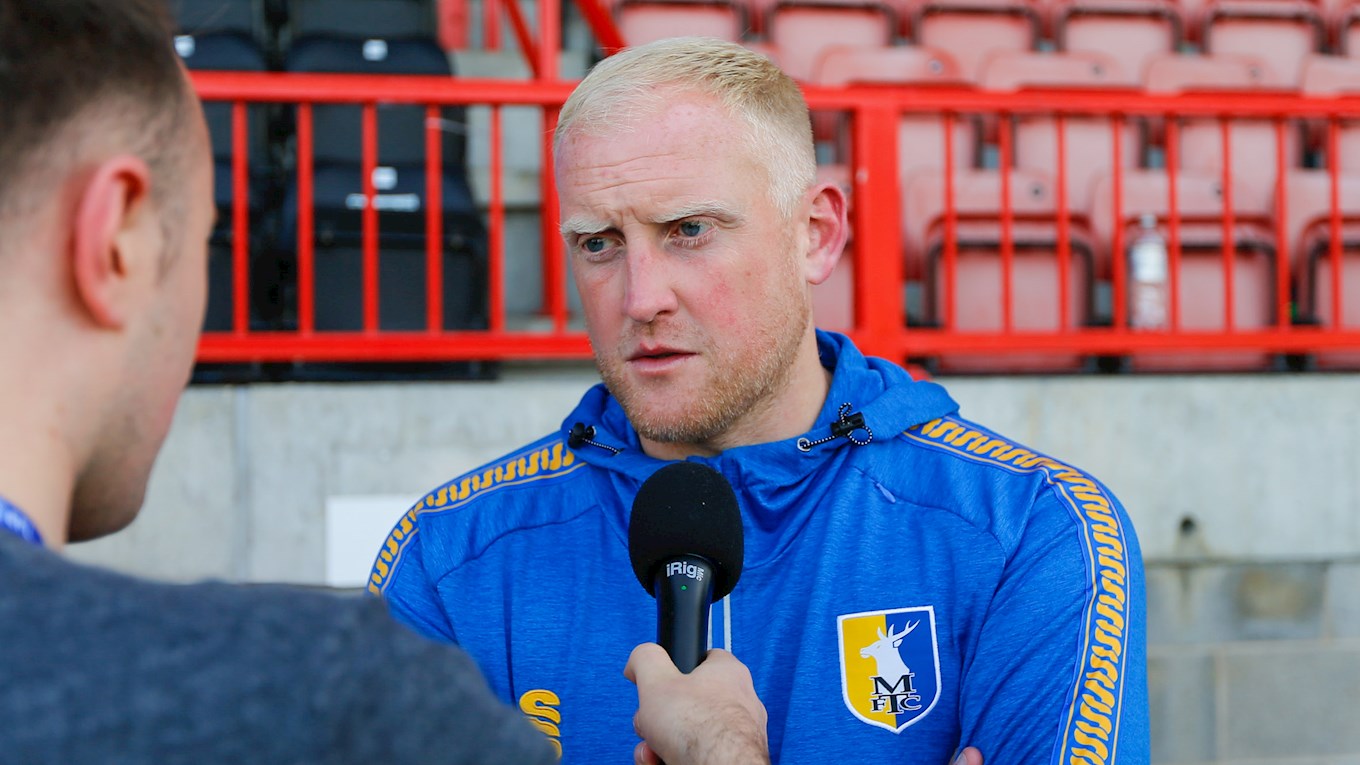 Logan also affirmed that one victory for his side would begin to breed confidence, which Stags will aim for against Cambridge United this Tuesday.

“Now we’re looking forward, we can do nothing about today and just look towards Tuesday,” he continued.

“Thankfully that game comes nice and quick, and hopefully the positives we’re showing today can be brought into Tuesday to get the three points.

“It’s like any season when you start, although I don’t know the exact points tally from last season, we drew a lot.

“We just need to get some more points on the board and hopefully by October the table will start looking healthy for us.”

iFollow Stags subscribers can watch the goalkeeper's interview in full by logging into mansfieldtown.net/ifollow later today.