The wide-man opened the scoring before the amber and blue conceded a last-gasp Nathan Smith leveller in a 2-2 draw.

The 21-year-old, however, says the Stags’ performances are ‘getting better each week’ and that with the continuation of this trend, ‘the results will come.’

“The bravery we’ve shown in games, getting on the ball and moving it well,” he began.

“Teams can’t deal with us when we are moving the ball like that. It’s just the finer details now and not conceding the goals.” 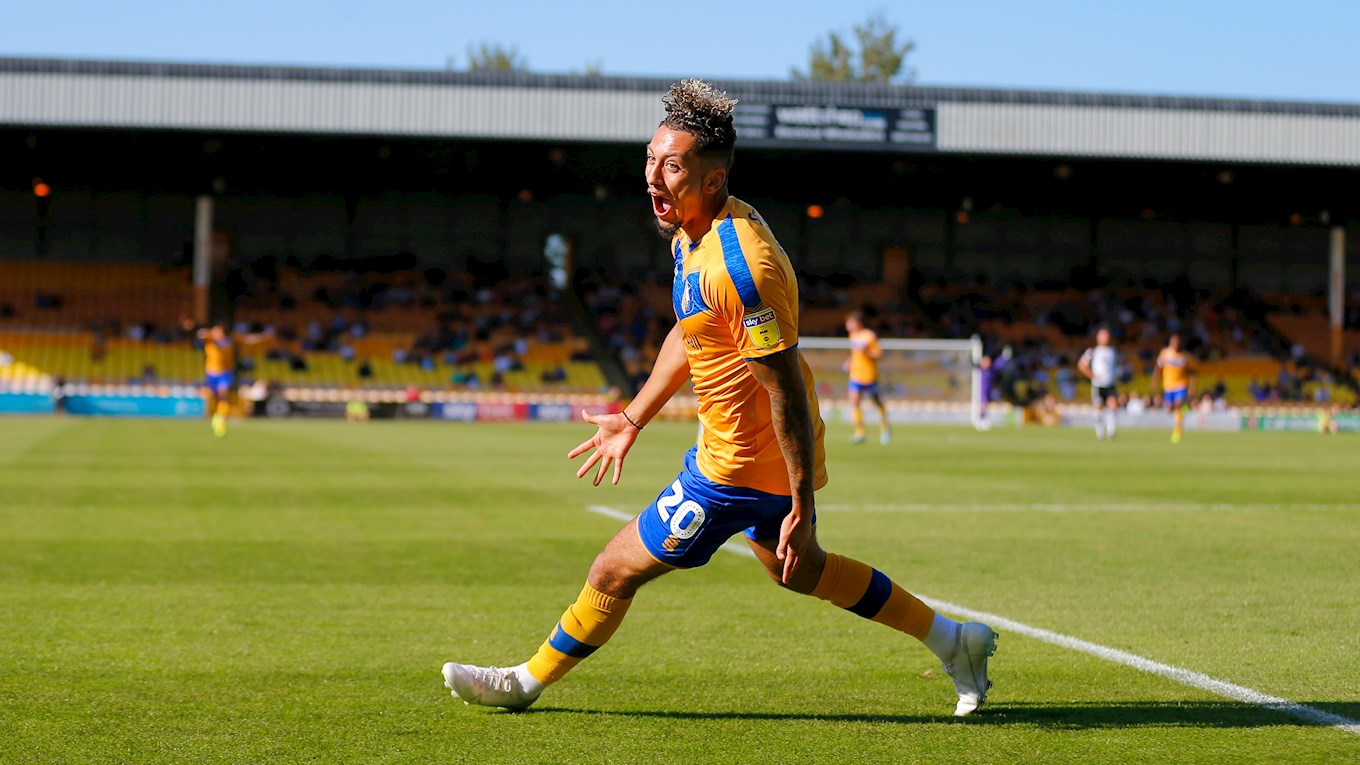 The ex-Derby County youngster also referred to the Stags’ start to the season as ‘a bit of a rollercoaster,’ before adding: “Some of the losses and draws we’ve had could easily have been wins. It’s been a hard one to take but the positives are that the performances are improving each week and I’m sure we’ll start to get results.

The wing-back’s finish against Port Vale was his first in Mansfield colours with the 21-year-old ‘buzzing’ to open his account.

“It was a brilliant feeling, especially to do it in-front of the Stags’ fans as well.” 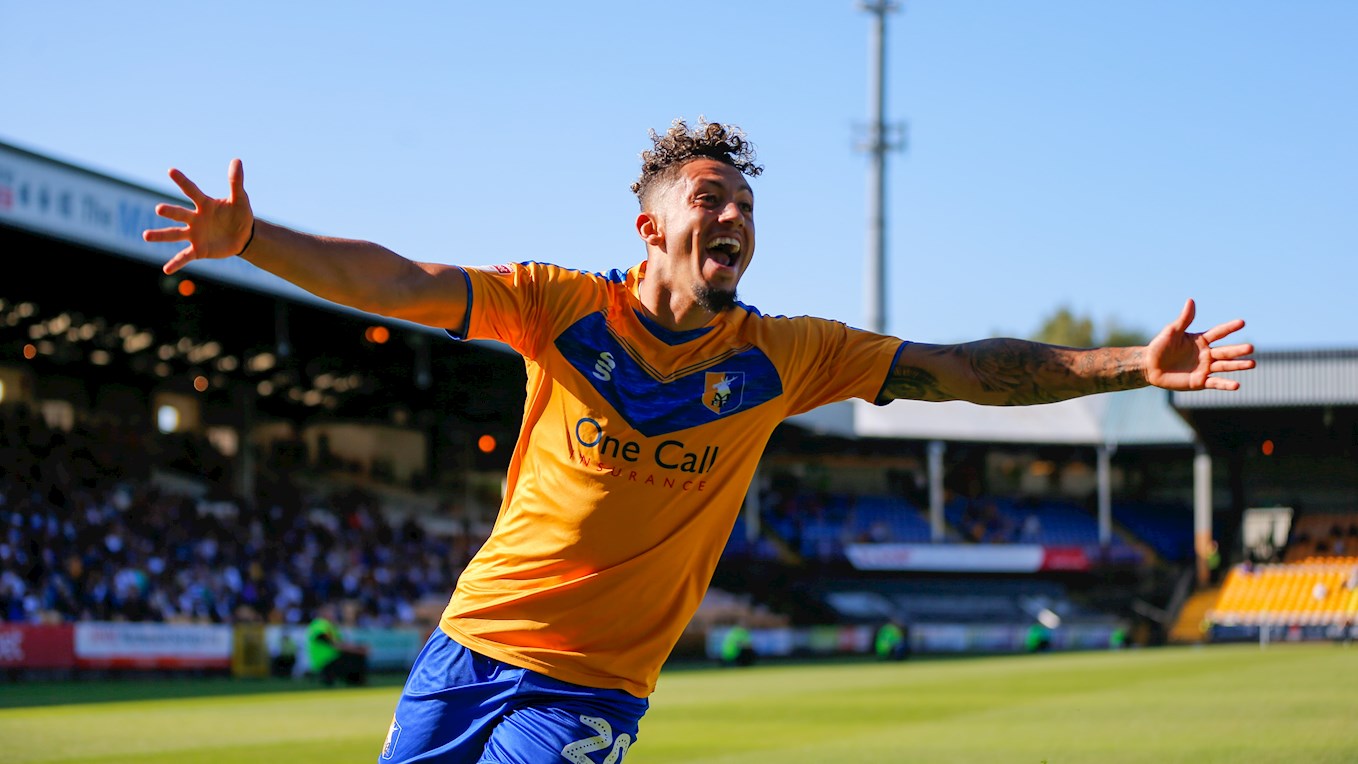 He also spoke of his praise for the club and the welcome he has received since signing from Derby in the summer.

“Since I’ve come here it’s been brilliant – the players, the staff, the manager; from the second I’ve got here they have all been supportive of me and I think you can see that by the trust the gaffer has put in me by playing me in a lot of the games,” he said.

Additionally, Gordon provided his thoughts on Saturday’s opponents Plymouth Argyle ahead of their meeting visit to the One Call Stadium. 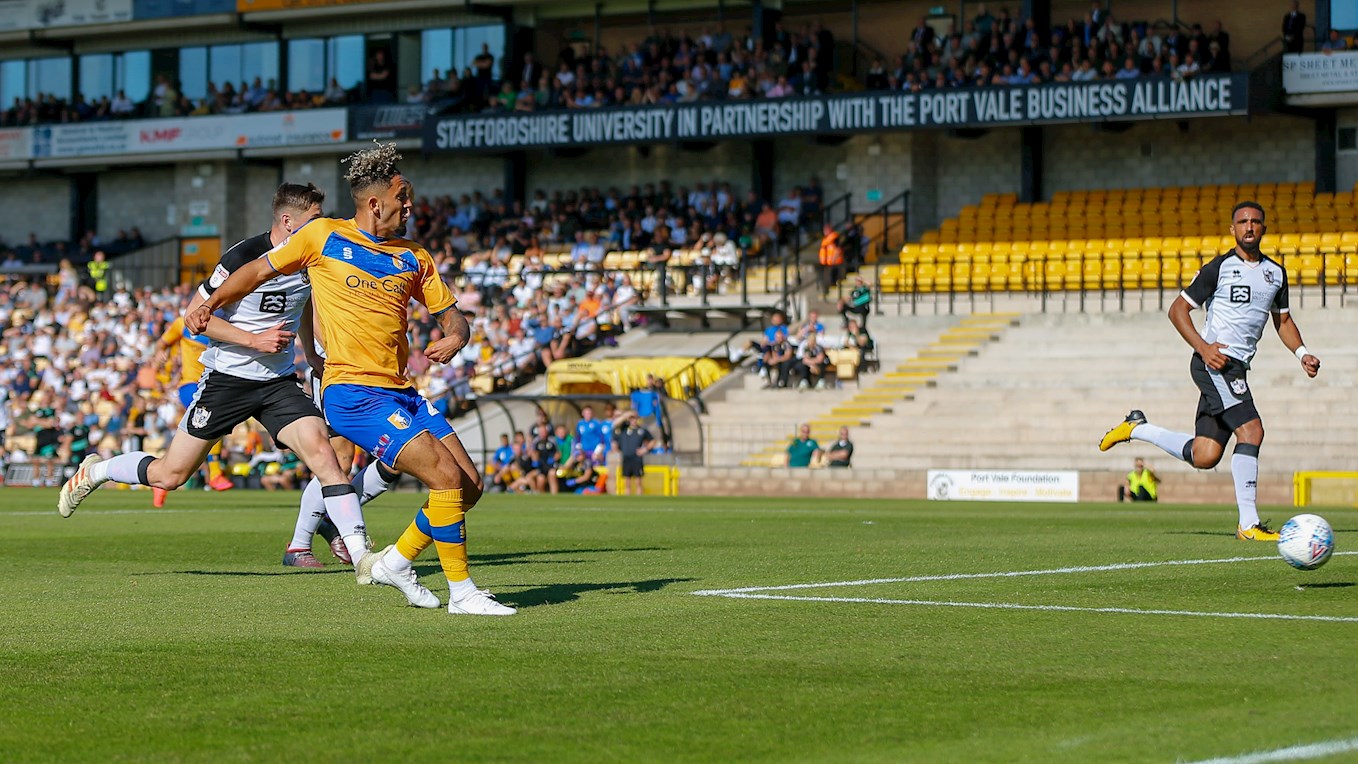 “We know Plymouth are a good side; results aren’t going their way at the minute but they are a team we know will be up there. They are a big club so it’s always a challenge and that’s what we need to go up against, the big clubs.

“Taking in what we showed on Saturday, being brave on the ball and moving the opposition about will hopefully get us the result we’re looking for.”