Midfielder Neal Bishop has stated that Mansfield Town’s performance at Port Vale was ‘positive’ but his side were left with an overriding sense of ‘disappointment’ having only taken a single point.

Wing-back Kellan Gordon’s first goal for the Stags was cancelled out in the dying moments of the opening half through forward Mark Cullen.

And despite striker Danny Rose restoring their advantage from the penalty spot, a second goal for the Valiants in additional time ensured the spoils were shared at Vale Park.

Bishop believes it was a performance full of positive aspects that were ultimately overshadowed by the hosts’ late goal.

“I think the performance merited it [three points],” he began. “It was stoppage time at the end of both halves and we’ve been punished.

“I didn’t really see what happened, it was bit of a scramble for the last goal, but certainly we have to manage the first goal better. 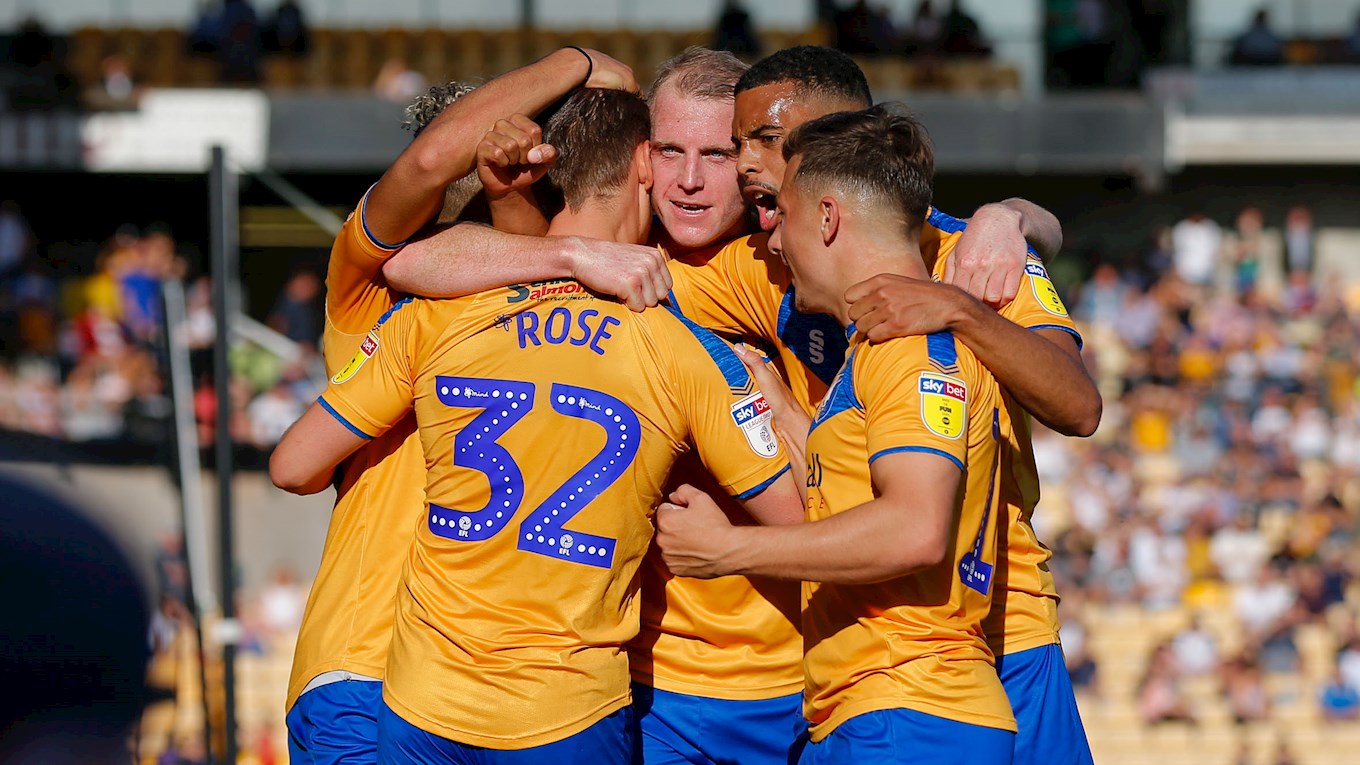 “We have to be better in those critical moments because we’re being punished for everything we’re doing slightly wrong. On the whole, for both halves, it was probably our best performance of the season.

“It’s positive but the overriding performance in the dressing room is disappointment.”

The former Scunthorpe man also felt that the players in amber and blue exhibited more trust in one another’s abilities, contributing to perhaps their best performance of the season, thus far.

“We’re good players and we got the majority of our success last season when we were brave and trusted each other on the ball.

“We’re playing in a similar way, with a similar team, we’ve just got to trust each other. 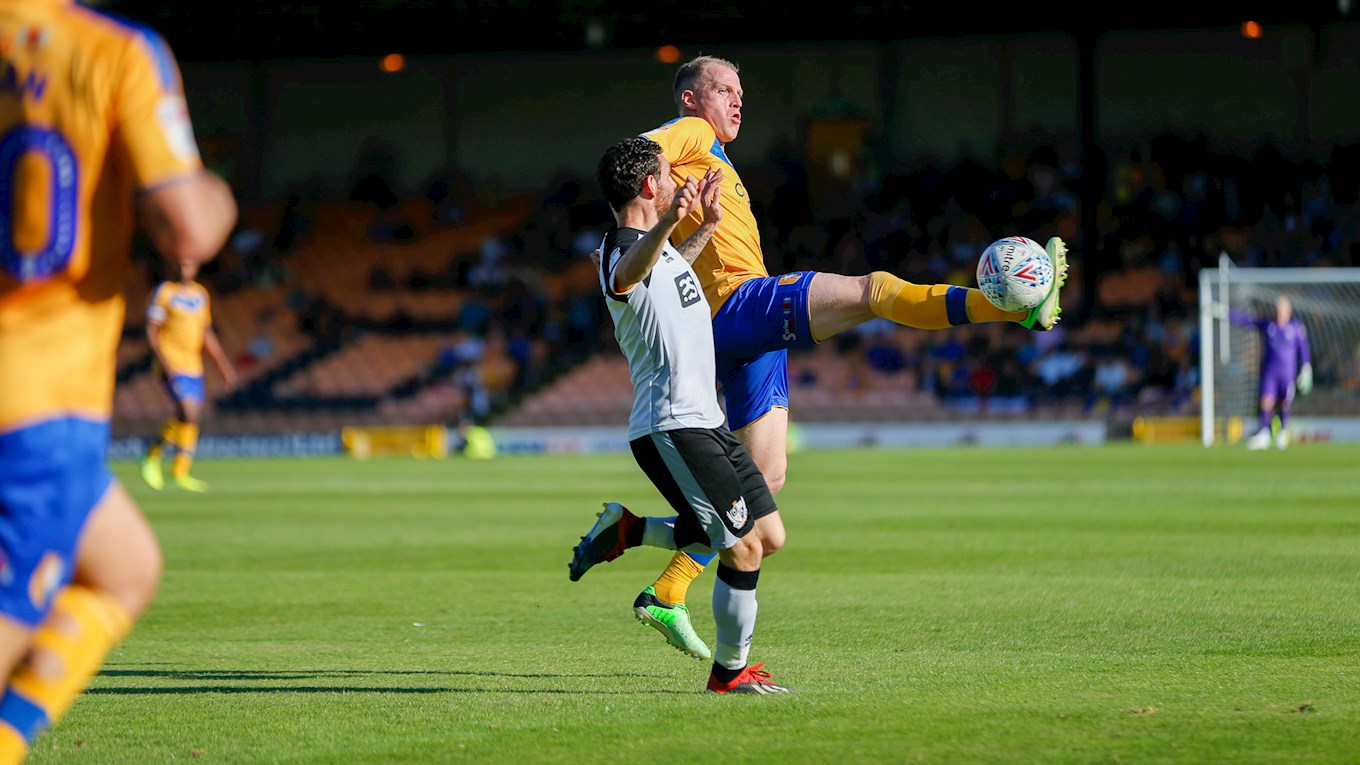 “The last couple of games we’ve been moving the ball through the thirds. We need to learn and we need to learn quickly because we’re starting on a handicap.

“We know where we want to get to, and today is a start performance-wise, but we’re disappointed not to come away with the three points.

“We’ve performed really well and not come away with three points against a side who, I think, have one of the best home records in the league this calendar year.

“There are positives but you hope performances like that turn out in better results.”

In addition, the 38-year-old believes the Stags have to be better in critical moments as they look to climb the Sky Bet League Two standings. 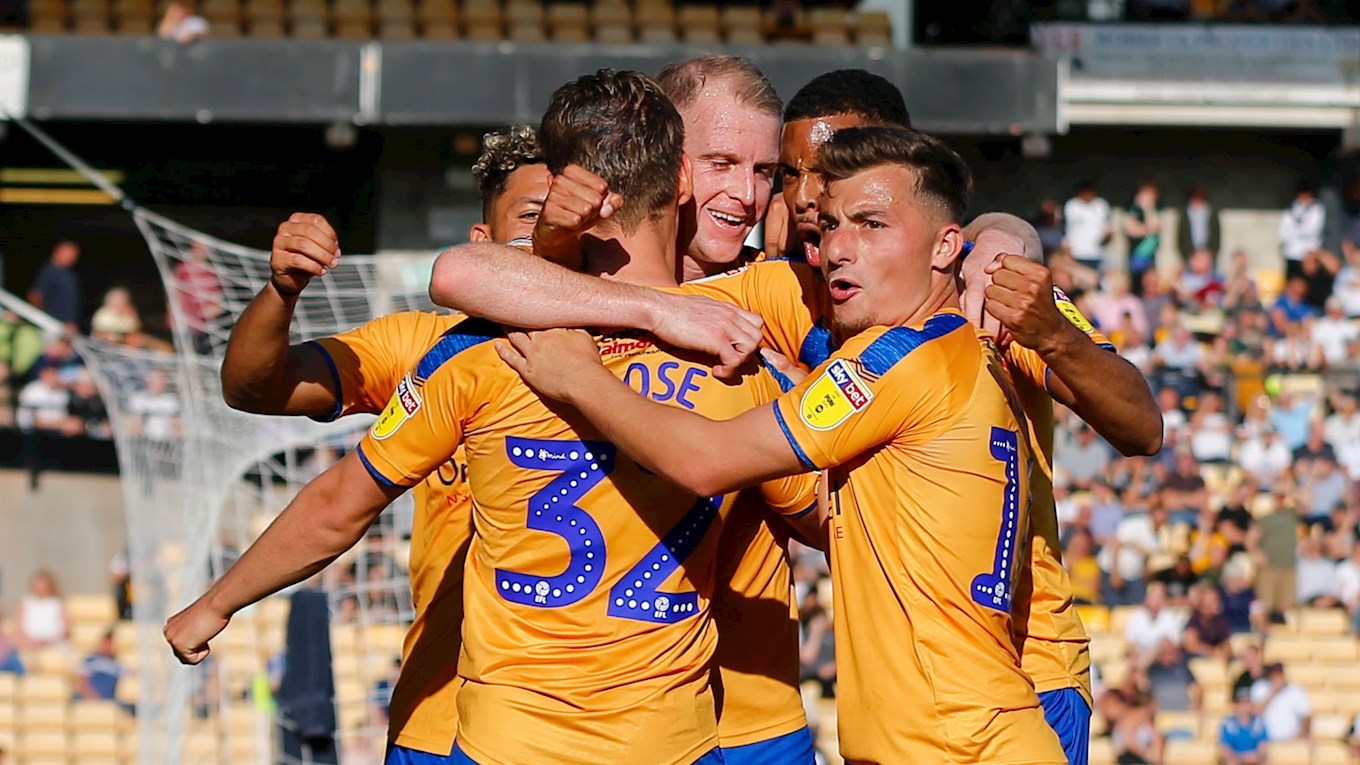 “We should have started whenever the season did, but we haven’t, so we’re putting it right now.

“There’s been some words from the coaching staff to give us everything we need to go out there and play, it’s down to us as players.

“Everything’s in place for us we just need to start picking up points and wins. Hopefully we keep producing these [performances] week in, week out but it’s just the critical moments that are killing us at the minute.”