Versatile Mansfield Town loanee Conor Shaughnessy believes the Stags’ ‘hard work will pay off’ very soon, as they look to get back to winning ways.

The 23-year-old has made five appearances for the amber and blue since signing from Championship promotion chasers Leeds United on loan last month.

Despite now being four without a win, Shaughnessy believes ‘it’s only a matter of time’ before the Stags taste victory again.

“I think the performances have been pretty good,” he began.

“The results obviously haven’t gone our way for the majority but starting to see improvement in the performances all round. Like the manager’s saying and we’re [the players] saying in the dressing room, we need to turn them into results now. 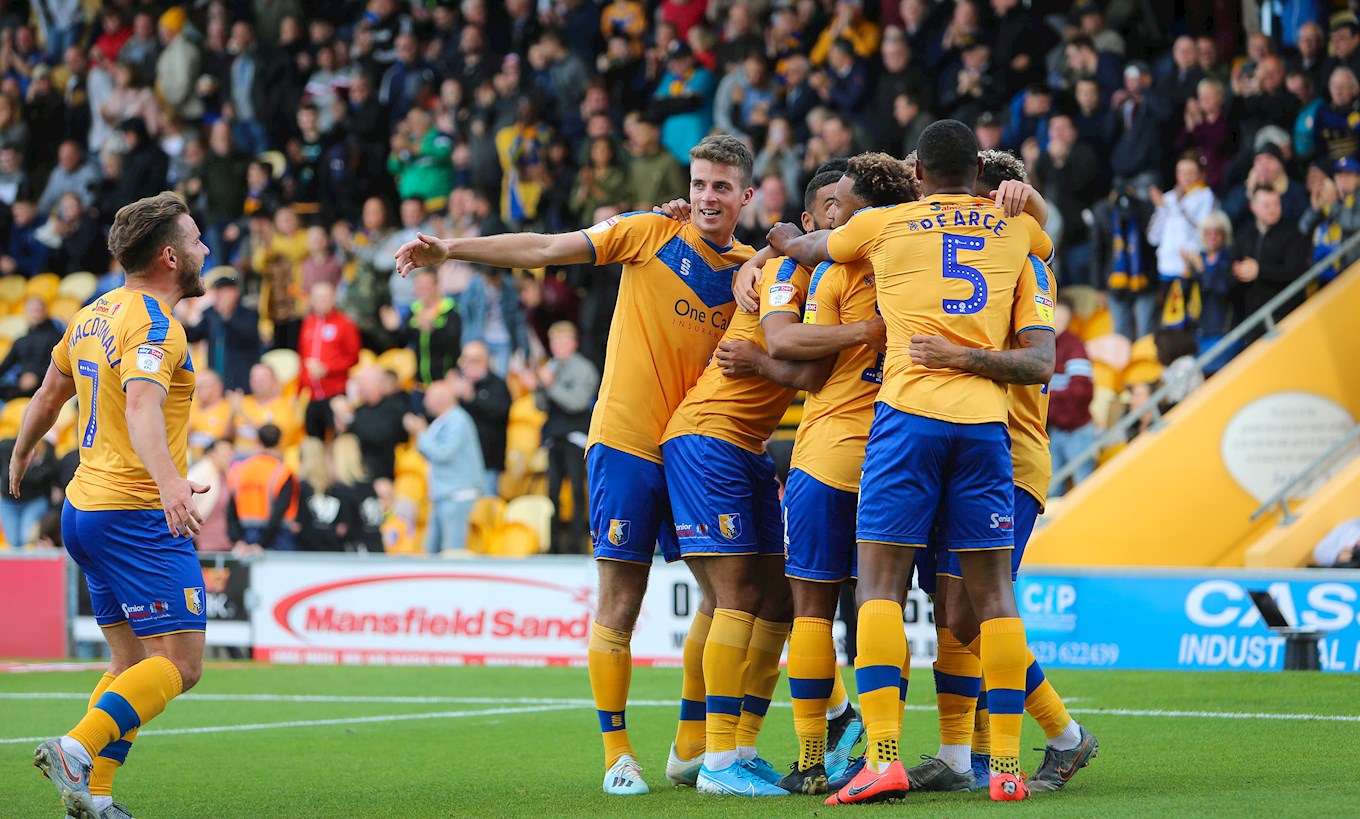 “We’re creating the chances and putting in the hard work but we’re just not scoring the goals at the minute. Putting the ball in the net is a whole team effort and that’s what’s going to win us games,” he said.

Since making the move from Yorkshire a month ago, Shaughnessy has played in the heart of both defence and midfield, stating: “I’m happy to slot in anywhere the manager wants me to.

He went on to thank the club for the welcome he has received following his transfer four weeks ago. 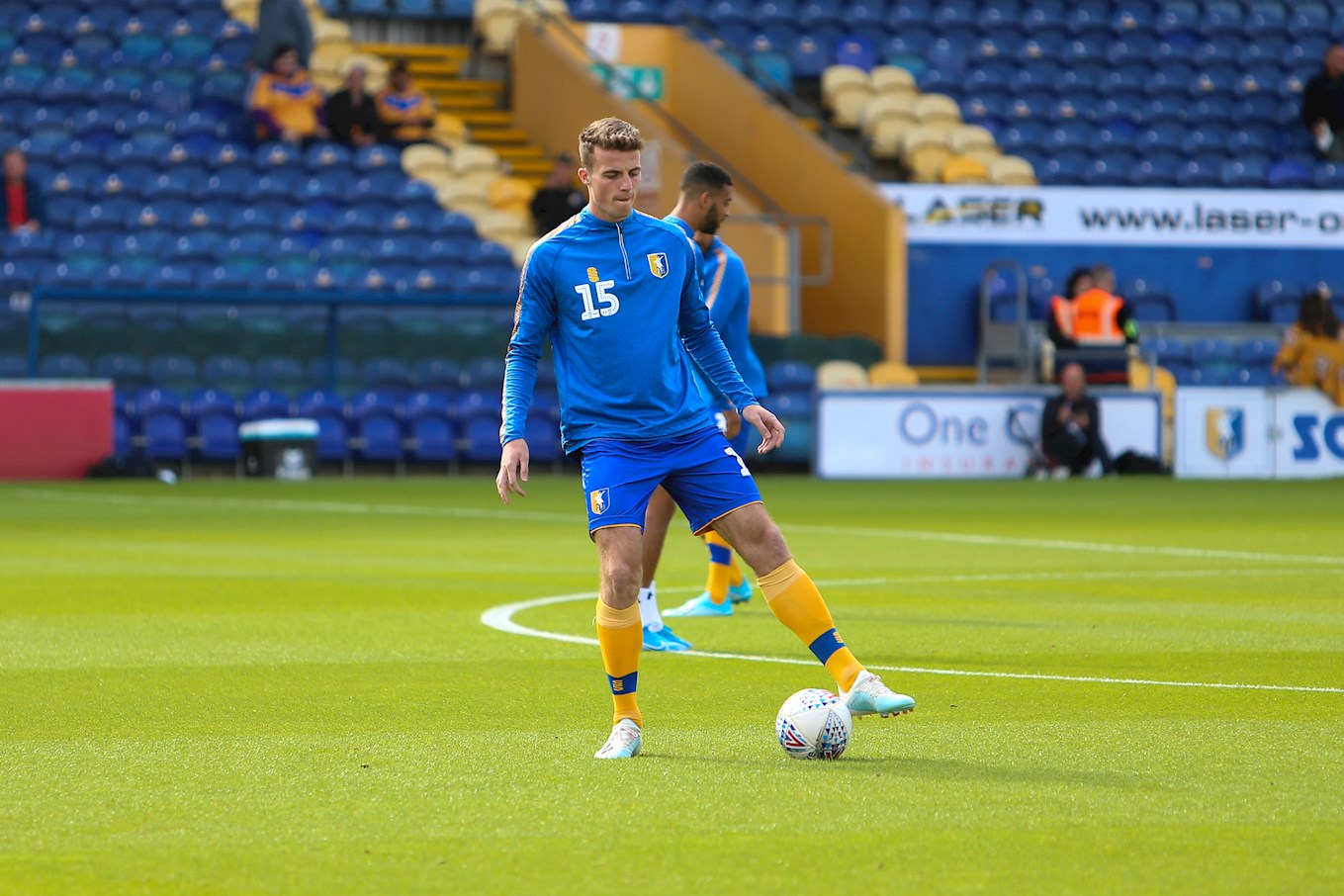 “Everyone’s welcomed me with open arms and has been very enthusiastic. There’s a good mix of young and old pros here who have really good work ethic and come in with a smile on their face ready to work,” he said.

The loanee also feels that he and his teammates must ‘remain positive’ ahead of Saturday’s trip to Grimsby Town, saying: “We’ve seen in the games how close it is. It’s just the small, finer details which, at the minute, haven’t gone our way but we’re sure that once we start converting chances into goals we’ll put a run together. 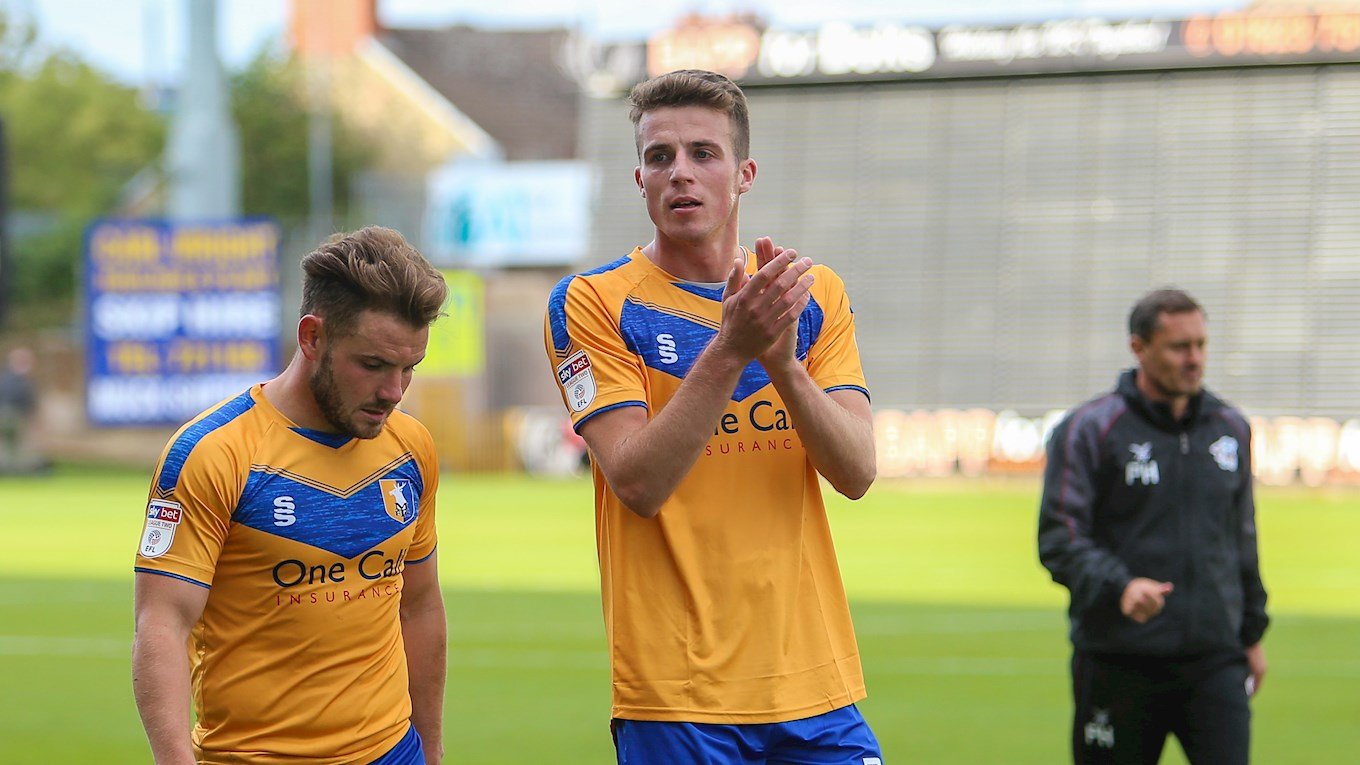 “We know, as a group, that that’s going to happen. We’re just hoping that everyone can stick together and get behind the manager and we’ll pull through and get the results,” he continued.

“Everyone’s been in teams where once you get that momentum - one win, one good result or good performance, you go on a run and see yourselves move up the league table. I’m certain that is going to happen with the way we’re working at the minute.”