Midfielder Conor Shaughnessy believes Mansfield Town did enough to take three points against Salford City but were ultimately punished by ‘fine details’ at One Call Stadium.

Despite a positive first-half for the Stags, it was the away side who found both the breakthrough and second goal on Tuesday evening.

Jake Jervis curled home via the inside of the post before Adam Rooney slammed home with a volley from inside the area.

And while the amber and blue threatened a second successive comeback through striker Nicky Maynard’s finish, Shaughnessy was left frustrated with small facets of their play.

“It’s small details – we had a chat after about the two goals and we’ve taken responsibility for them,” he told iFollow Stags.

“I’m sure we’ll look into it on Thursday when we’re back in about the fine details going towards Saturday.

“It’s simple things like putting the ball in the back of the net when we’re creating that many chances.

“All we can do now is learn from it and move onto Saturday.” 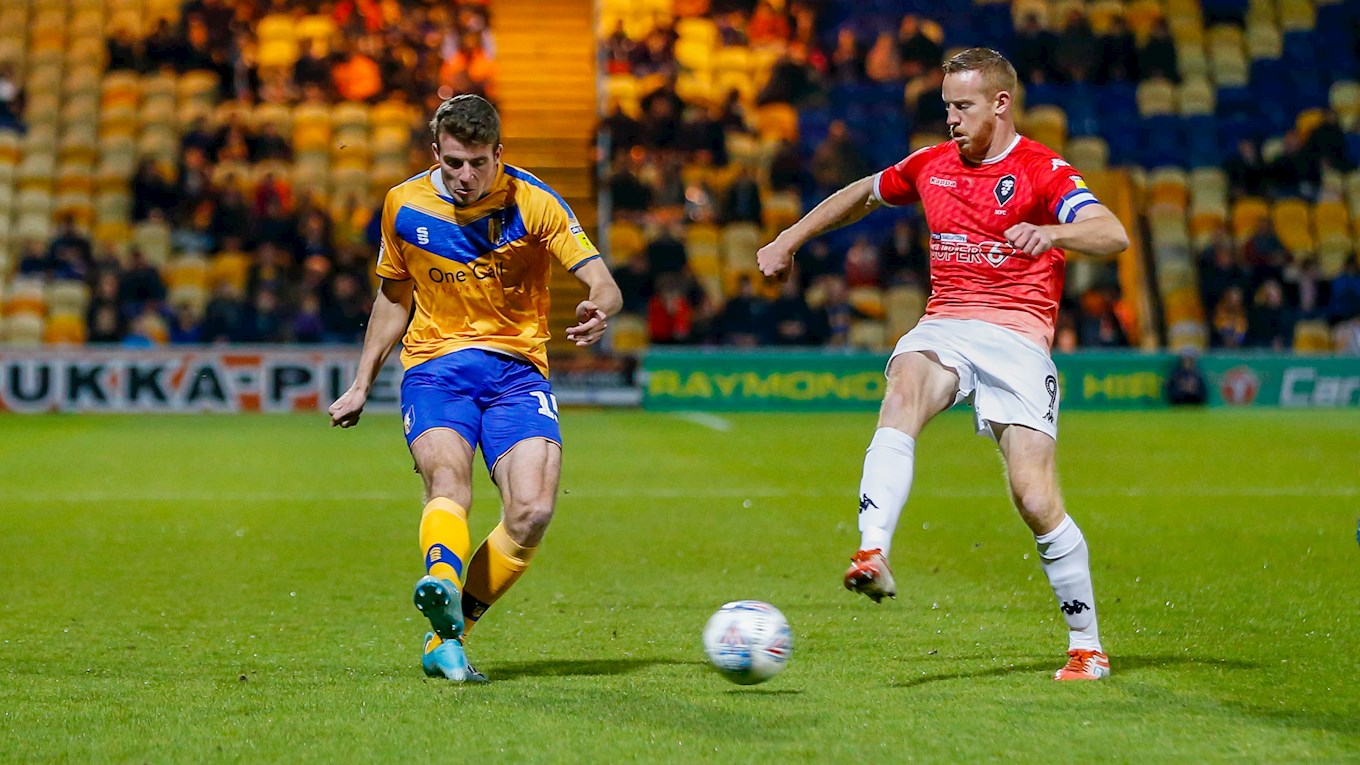 The Irishman, on loan from Leeds United, then touched upon a positive individual display that saw him collect the match sponsor’s Man of the Match.

“It might have been [one of my best performances] but it’s difficult to be happy when we’ve lost the game.

“But hopefully I can keep consistent with these performances and we’ll get the results too.

“I think it’s a part of my game [attacking] that maybe you haven’t seen as much from myself.

“The lads know I can bring that out as well, so I was happy to do that but as I say it’s difficult to come away from that happy.

“Everyone wants as much space as possible, I guess. I love getting on the ball, driving forward and playing the passes that get us going. It was an ideal game for that.” 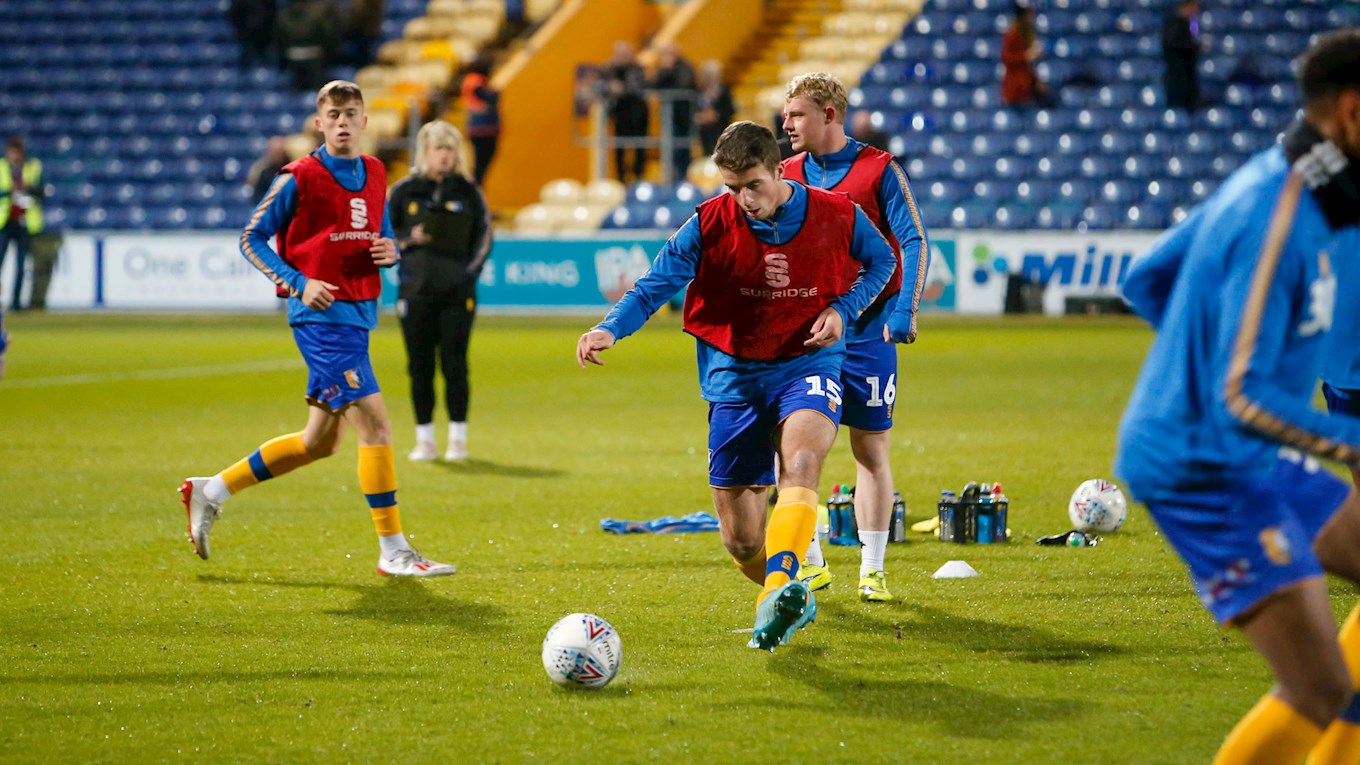 In addition, the 23-year-old believes his side created enough chances to win the contest, yet conceded they must improve in both boxes.

“Like the gaffer has said, we need to work on both boxes – defending for those two goals and then putting the ball in the back of the net.

“You can see yourselves, we created enough chances to win the game and we didn’t defend well enough for their two only good chances in the whole game. We were punished for that.

“It’s so frustrating. We come into the game knowing we need to win because they [Salford] are in a similar position in the table – we let ourselves down there.”