This Saturday, Stags travel to Banks's Stadium to face Walsall as they look to get back to winning ways. Here’s all you need to know about the Saddlers…

Following a 12-year stint in England’s third tier, Walsall were last season relegated to Sky Bet League Two, a division which they have twice won in their 131-year history, most recently in 2007.

This campaign marks their tenth in the fourth tier, with much of their existence spent in League One - 76 of their 101 Football League seasons in total.

The highest level they have played at is the Championship, spending 15 years in England’s second division with their latest period between 2001 and 2004.

The Saddlers are currently in the midst of a difficult patch, having been beaten in each of their last four matches. They currently sit two points behind the Stags in 19th place.

This is largely due to their struggles finding the net, having scored just ten goals in 15 matches thus far, 12 less than Mansfield at this stage.

Part of this problem can be attributed to the loss of last season's top scorer and now Stags' frontman Andy Cook, who was responsible for over a quarter of their tally with 13 league goals.

Walsall’s most recent game saw them fall to a 2-0 defeat at the hands of Oldham Athletic, who Mansfield thrashed 6-1 earlier this month. 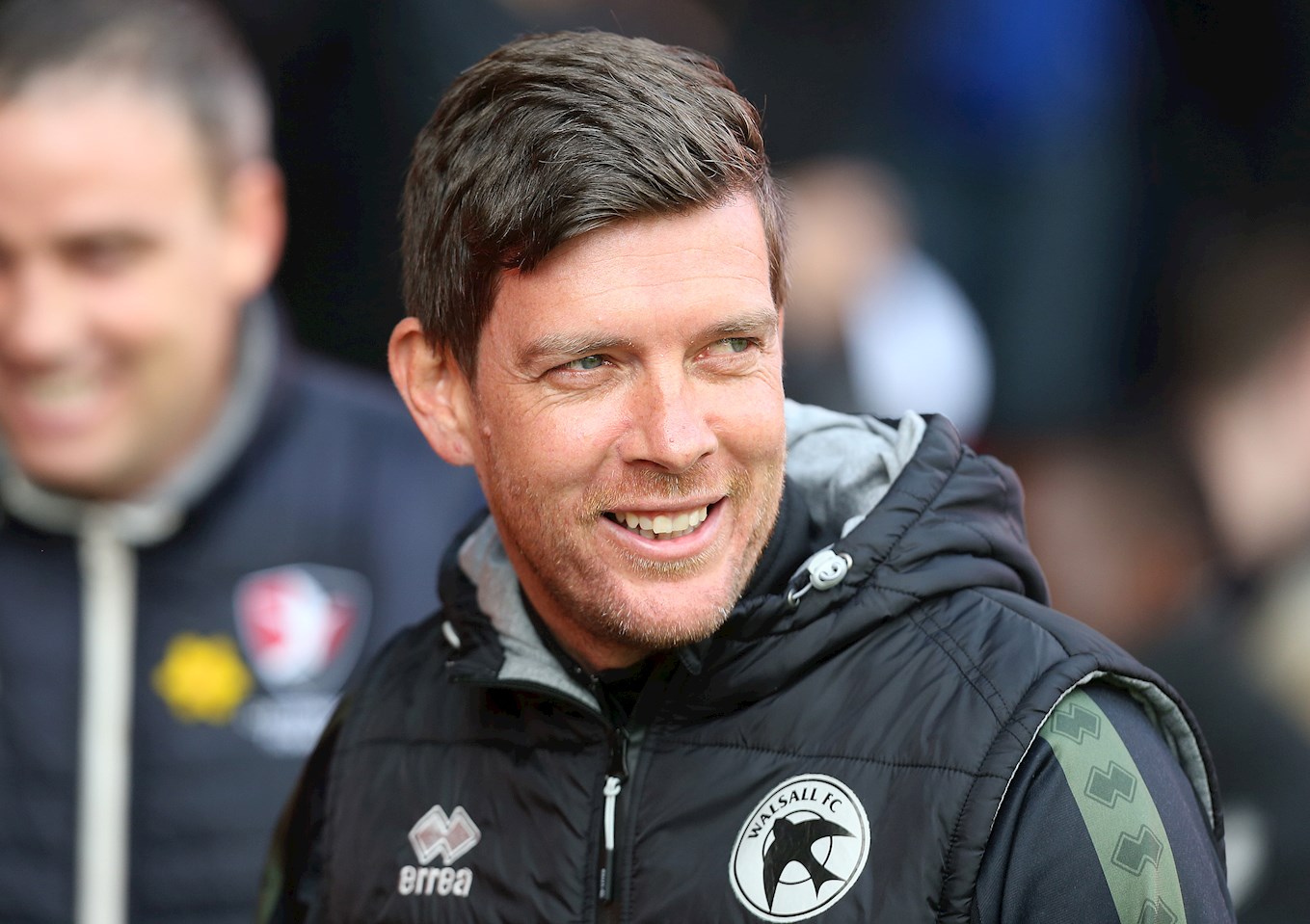 The Mansfield-born manager made over 150 appearances in amber and blue during his playing days, scoring 24 times.

Since taking to the dugout, he has built up a fine reputation as one of the most promising young coaches in England. His first job came when he was aged just 31 as he took over at Salisbury City who, in 2013, he guided into the Conference before making the move to Bristol Rovers.

His time with The Pirates would prove the most fruitful in his career as he managed them to successive promotions, taking them from the National League to League One over the course of two years. During this time he rejected an offer to take charge of Championship side Leeds United in favour of a stay in the south west.

Clarke left Rovers in December 2018 before signing a deal to become Walsall boss in May of this year.

Having played under Clarke at Salisbury and Bristol Rovers, there was little surprise when Stuart Sinclair was brought to the Bescot Stadium this summer.

The experienced midfielder has since become a mainstay in the Saddlers’ starting XI, scoring twice in 15 league starts. His most prominent attribute is his energy, with his engine capable of outlasting that of any opponent on the pitch.

Another of Clarke’s highly relied upon players, Rory Gaffney, also has potential to prove troublesome.

The 30-year-old, who, like Sinclair, played for his current boss at Bristol Rovers, provides an aerial threat and has a reputation for scoring goals at this level.