The Stags travel to Forest Green Rovers on Saturday (3pm kick-off) as they look to make it three Sky Bet League Two wins on the bounce. Here’s a closer look at the side who stand in our way…

Last season was the best in Forest Green’s 130-year history as they finished fifth in League Two, before, like Stags, losing out in the play-off semi-finals, as they were beaten by eventual winners Tranmere Rovers.

This followed a steady rise up the non-league pyramid as, after joining the ninth tier, the Hellenic Premier, in 1975, they were eventually promoted to the then-named Conference Premier in 1998.

After 19 years in English football’s fifth division they eventually made the step into the Football League in 2017 as they beat Tranmere 3-1 in the play-off final.

They have since finished 21st and fifth in their first two seasons in League Two.

Rovers have continued where they left off last campaign, currently sitting in fourth-place, two points off top spot.

They have lost just three of their 16 matches in all competitions, winning eight. The Gloucestershire-based side are also a very difficult team to beat on home soil, with only Milton Keynes Dons and Newport County leaving The New Lawn with three points in the last seven months.

The Green, despite their strong start, come into their meeting with the Stags off the back of a defeat, as they were beaten 1-0 by Exeter City last weekend - a loss that ended an eight match unbeaten run. 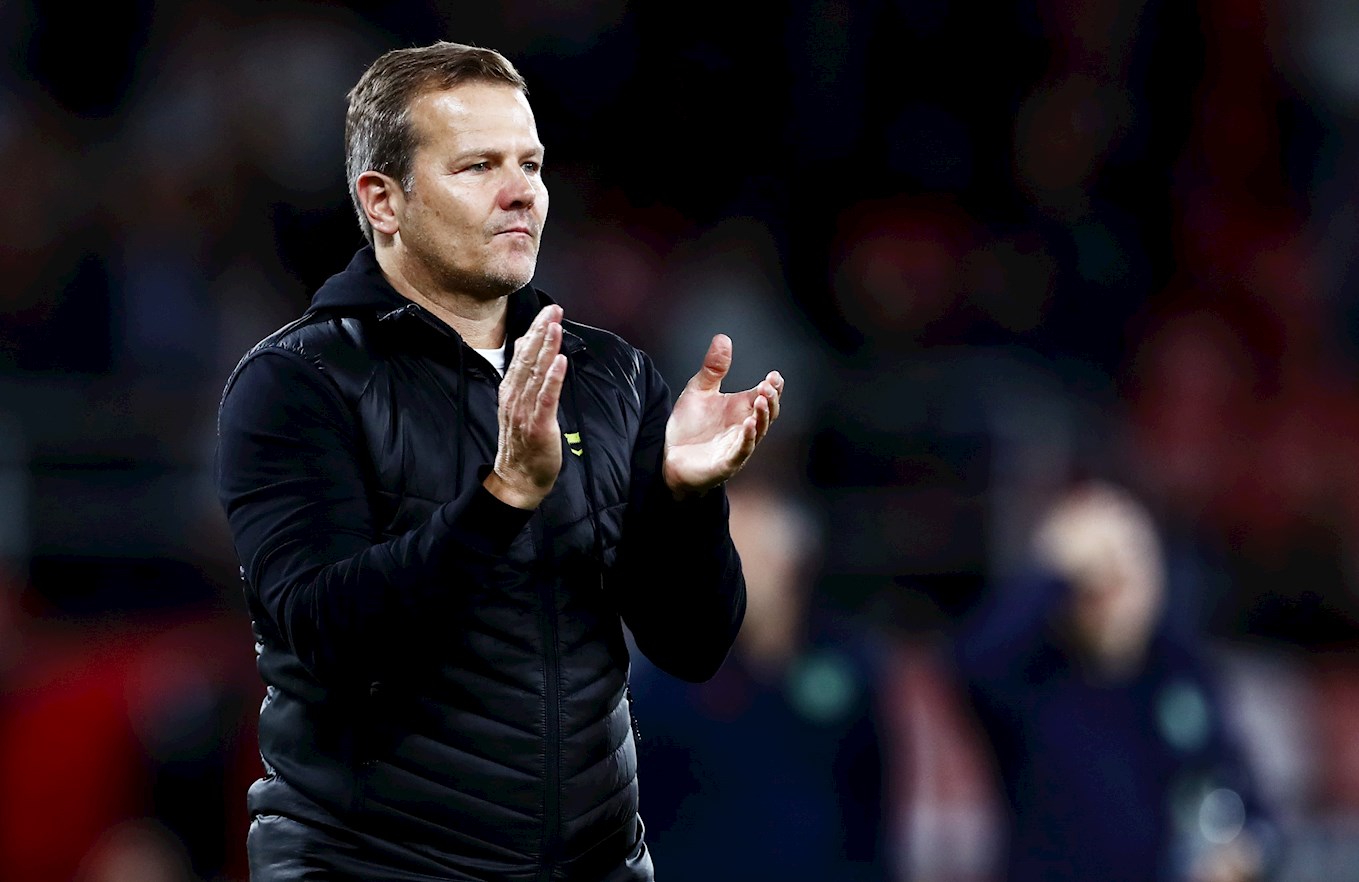 Mark Cooper has been in charge of Forest Green since May 2016 after leaving Notts County following a brief spell as boss.

He made over 450 appearances for 18 different clubs over the course of his playing days, scoring in excess of 100 goals, a decent return for a midfielder.

Following a couple of player/manager roles in non league, Cooper was given his first Football League job in 2009 as he took charge of Peterborough United.

Rovers are the ninth club he has managed with his three years at The New Lawn being the most fruitful in his career thus far.

Centre-back/wide-man Joseph Mills has been somewhat of a revelation so far this season.

His performances have been so impressive that in August he was nominated for the League’s Player of the Month award.

Joseph is not the only Mills family member in the Forest Green squad with brother Matt, previously of Southampton, Manchester City and Leicester City, joining him in the summer, since becoming a key staple in the Rovers side.

The experienced centre-half, alongside youngsters Dominic Bernard and Farrend Rawson, has been part of a back three which has kept the most clean sheets in England’s top for divisions this season (11).