As Mansfield Town prepare to welcome Colchester United to One Call Stadium on Saturday, we take a closer look at the side from Essex…

Prior to falling down a division, the U’s had been at English football’s third highest level for eight years. This is where they have spent the majority of their 82-year history, having played in League One for a total of 37 seasons.

The highest division they have ever been in is the Championship, experiencing two campaigns between 2006 and 2008, finishing in an impressive tenth in their first term.

Their most impressive honours consist of the Conference title and the FA Trophy, both of which they won in the 1991-92 season, their last outside of the Football League.

Colchester have began the campaign in decent shape, currently sitting ninth after 16 matches, four points off the play-offs.

They have the fourth best defensive record having conceded only 14 goals thus far; the three sides that have shipped less are all among the top seven in the division.

One of those is promotion chasing Newport County who on Saturday, The U’s impressively came from behind to beat 3-1. The victory saw them end a disappointing run of one win in five.

They followed this with another impressive result, continuing their brilliant Carabao Cup run as, on Tuesday, they overcame Crawley Town 3-1 to set up an away trip to Manchester United in the quarter-finals. 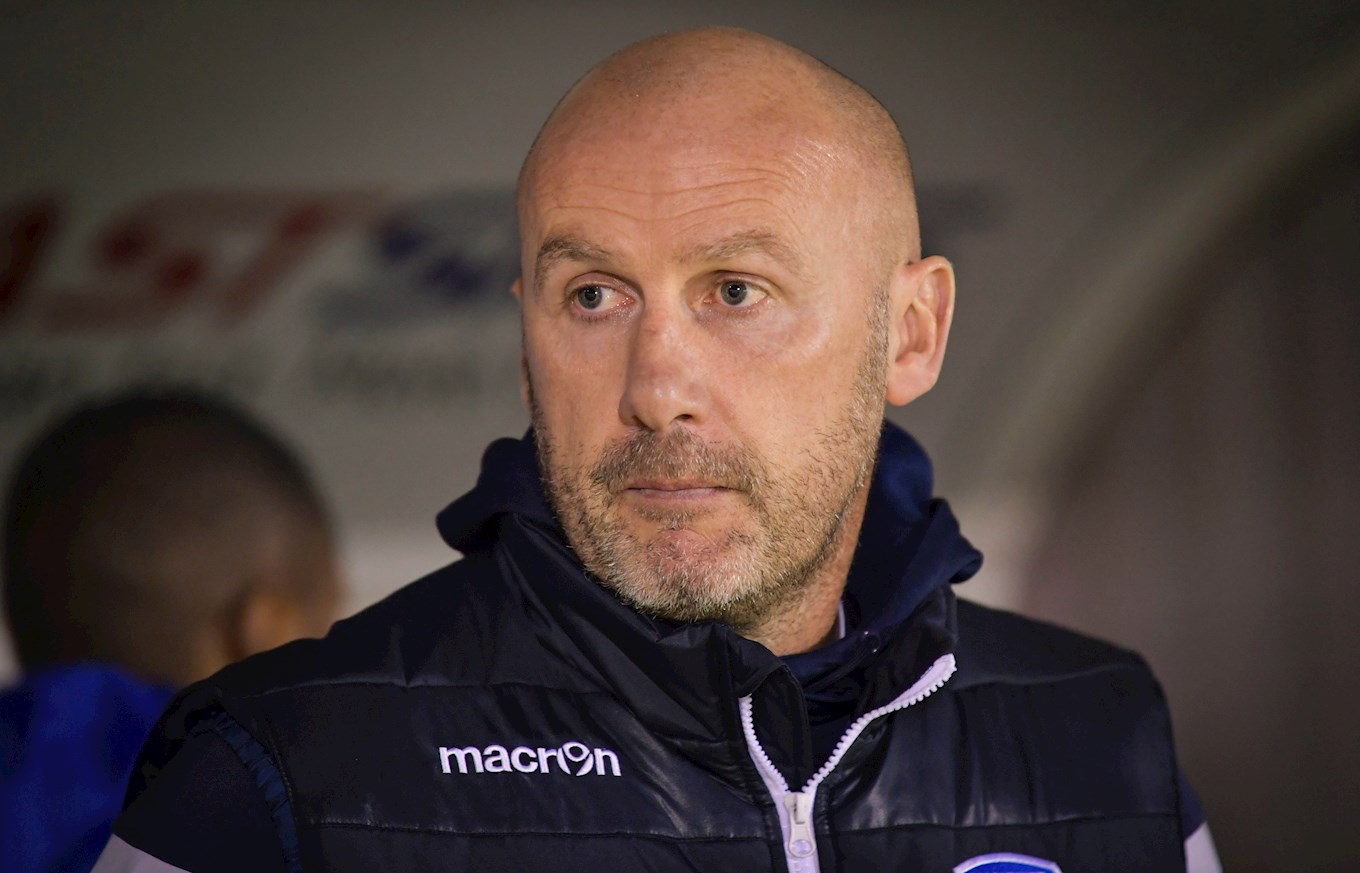 The former Burnley defender took charge of Colchester in May 2016 after the club’s relegation from League One. He has so far twice, both times by a single point, missed out on guiding The U’s into the League Two play-offs after finishing eighth.

The 47-year-old is currently in his tenth year at the club after joining as professional development coach in 2009. Following this, he proceeded to rise up the coaching ladder, first managing the under-18s, then the under-21s and two years later, the first team.

Before delving into coaching, McGreal had a career as an established centre-half, making in excess of 450 appearances over the course of a 17-year career for Tranmere Rovers, Ipswich Town and Burnley.

A Colchester United stalwart, central defender Tom Eastman, now in his eighth year at the club, is a constant staple in the side.

He has so far made 335 appearances for United, 21 of those coming this season, with him playing every-single possible minute to this point.

The commanding 28-year-old has three times been named the club’s Player of the Year and could go on to win it once again this campaign if he can continue his current performances.

He has already helped his side to eight clean sheets, two of these coming in victories over Premier League Crystal Palace and Tottenham Hotspur in the Carabao Cup.

Two other players who will likely be key for McGreal’s men are strikers Luke Norris and Frank Nouble, who have between them scored over a third of Colchester’s goals in League Two.