Striker Andy Cook marked his return to the West Midlands with a headed goal half an hour in, before substitute Elijah Adebayo levelled proceedings on the stroke of half time.

However, the Stags returned for the second period in determined fashion as midfielder Alex MacDonald’s first goal since early March gave his side the win.

And the Irishman believes the second-half performance showed evidence of mental resilience following the Saddlers’ equaliser.

“It was a sucker punch to concede just before half time but I think the big thing is some teams can crumble,” he told iFollow Stags.

“We came out and put on a good performance again, got the goal, defended well and it was a big team performance. 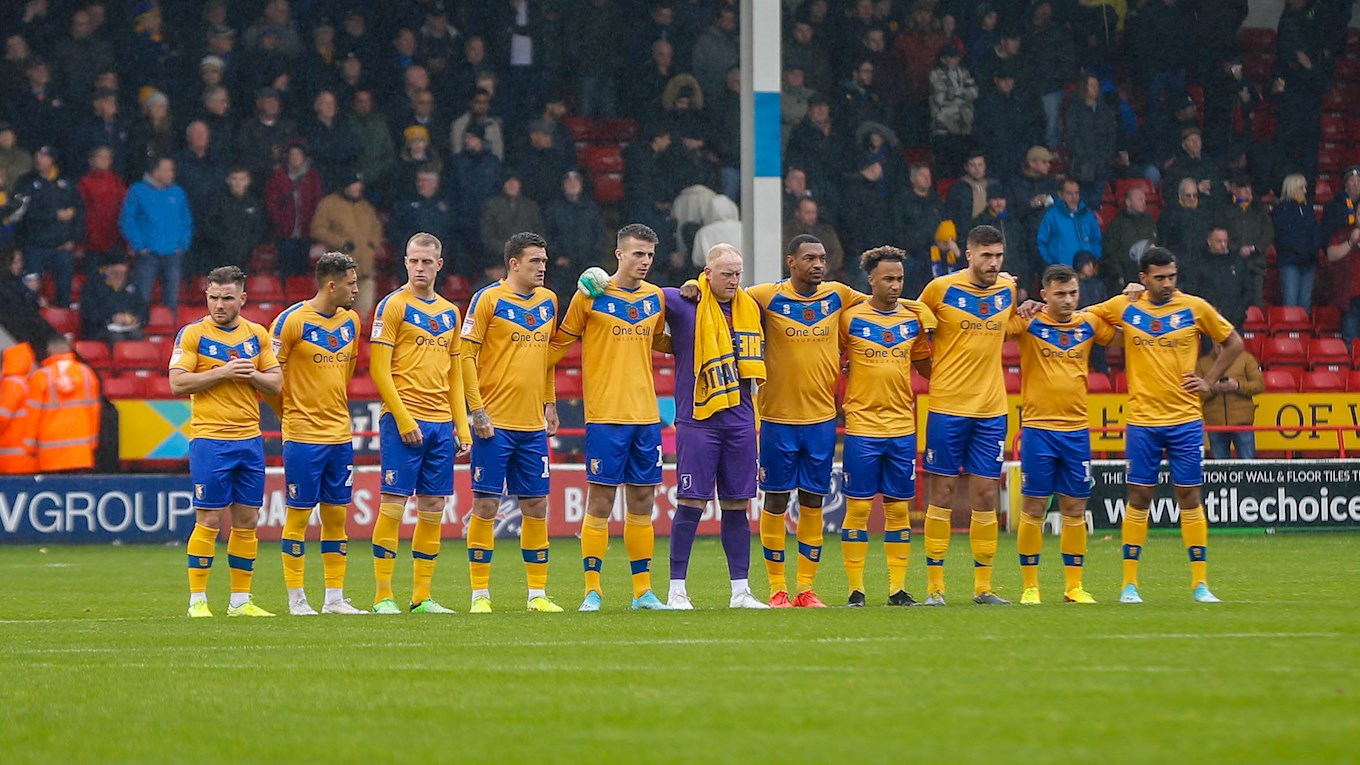 “It was a full-on group performance that, when you concede in the 44th minute, can go the other way. We did well throughout the game.”

MacDonald’s winner rounded off a superb counter-attack, which spawned from a fine save by Logan – one he highlights as his most important from Saturday’s encounter.

“They [saves] are all important if you can get in the way but they dispossessed us, had a one-on-one and less than a minute later we scored.

“As a goalkeeper, it was the sort of thing you hope can be a turning point and my teammates go up the other end and score.”

The 33-year-old then gave an overview of the amber and blue’s season, thus far, that sees them in 14th position in Sky Bet League Two. 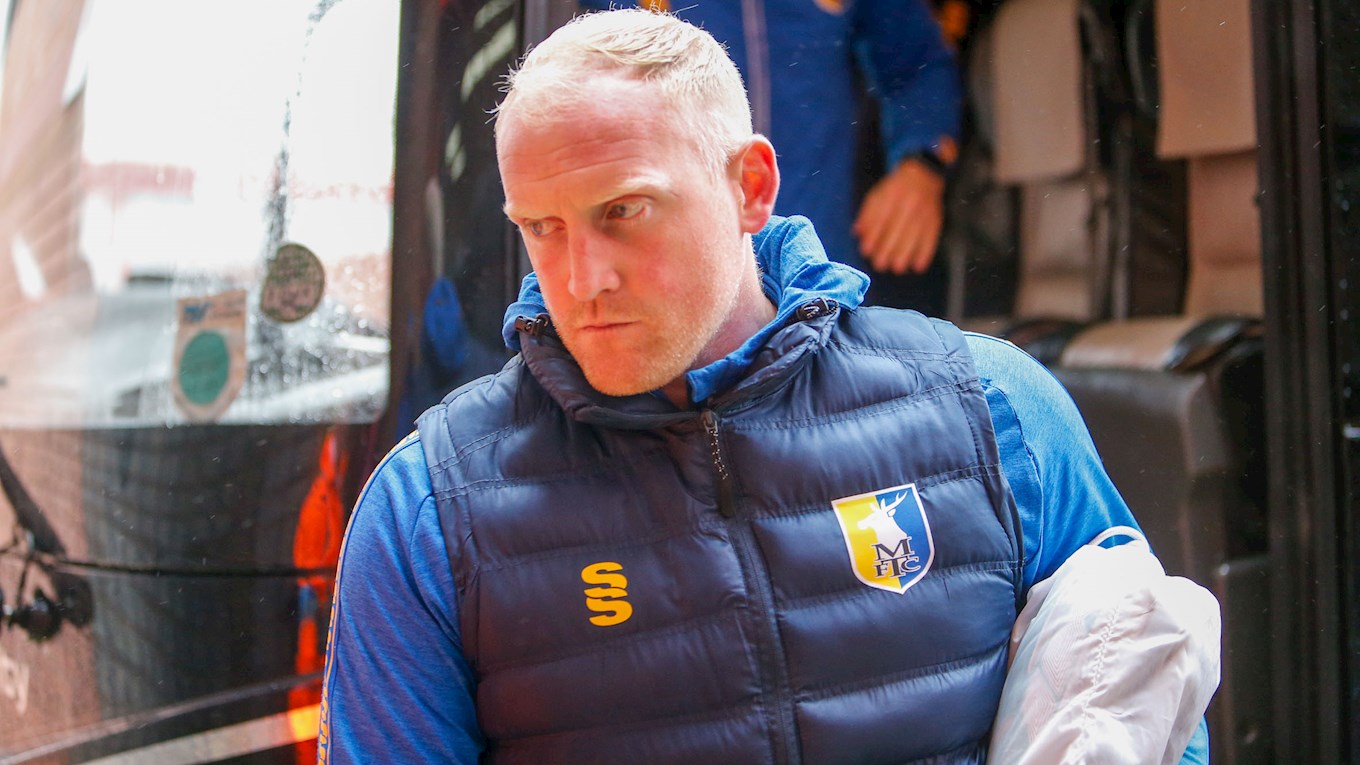 “The first five or six games we were huffing and puffing but since the Cambridge defeat, even the other night [against Salford], it was a travesty that we lost that game,” he continued.

“The amount of chances we created, the football we played, I’m sure if people were watching the game it’s how they’d have wanted us to play.

“Unfortunately, we didn’t take our chances but even in those games we are playing well.

“And on the flip side there have been some away games where you’ve had to come and do the gritty side – we’ve done that as well.

“At Grimsby with 10 men, backs against the wall we still played good stuff.  It’s the sign of a good team that we’re doing both sides at the minute.”