Mansfield Town attacking midfielder Otis Khan says boss John Dempster is to thank for his and the Stags’ recent upturn in form.

The 24-year-old played an important role in the amber and blue’s emphatic 6-1 victory over Oldham Athletic on Saturday, providing frontman Nicky Maynard with an assist following a fantastic jinking run into the box.

He referred to the game as his and the Stags’ ‘best of the season’ as they secured successive victories for the first time this campaign.

“It was amazing to play in; once we started we were confident in the first half. To get that result at home is fantastic for the players, the fans and everyone at the club,” said Khan.

“Nicky got his hat-trick, others popped up with goals as well, I was involved. I just need to do the best for myself and for the team to keep giving good performances.” 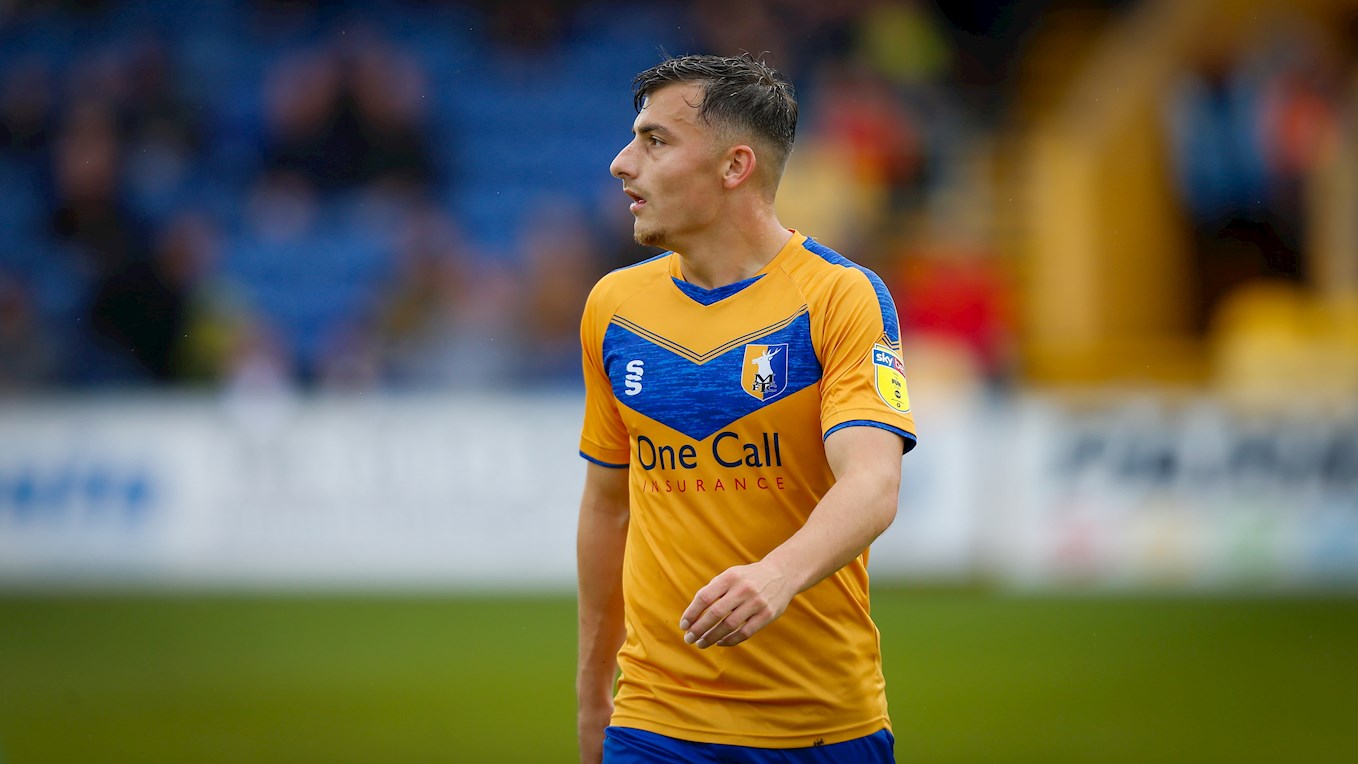 He also praised ‘gaffer’ Dempster for giving him the ‘freedom to play,’ saying: “He said ‘go and express yourself,’ and play the way I want to play.

“I enjoyed it. Playing freely and getting the 6-1 win was really special for the team.

“It [winning] all comes down to the gaffer. He’s giving me the freedom to play, the freedom to go out and express myself and not think about too much [apart from] going out and showing what I can do.

“When the gaffer believes in you, wants you to go out and express yourself it helps massively – every player will flourish under that. The fact that the gaffer’s doing that for me is amazing.

“He [Dempster] is buzzing every day; [he] has a laugh with the lads but at the same time is serious in what he’s doing. He’s good to have around the place. He’s been here all these years so he knows what the club’s about,” added Khan. 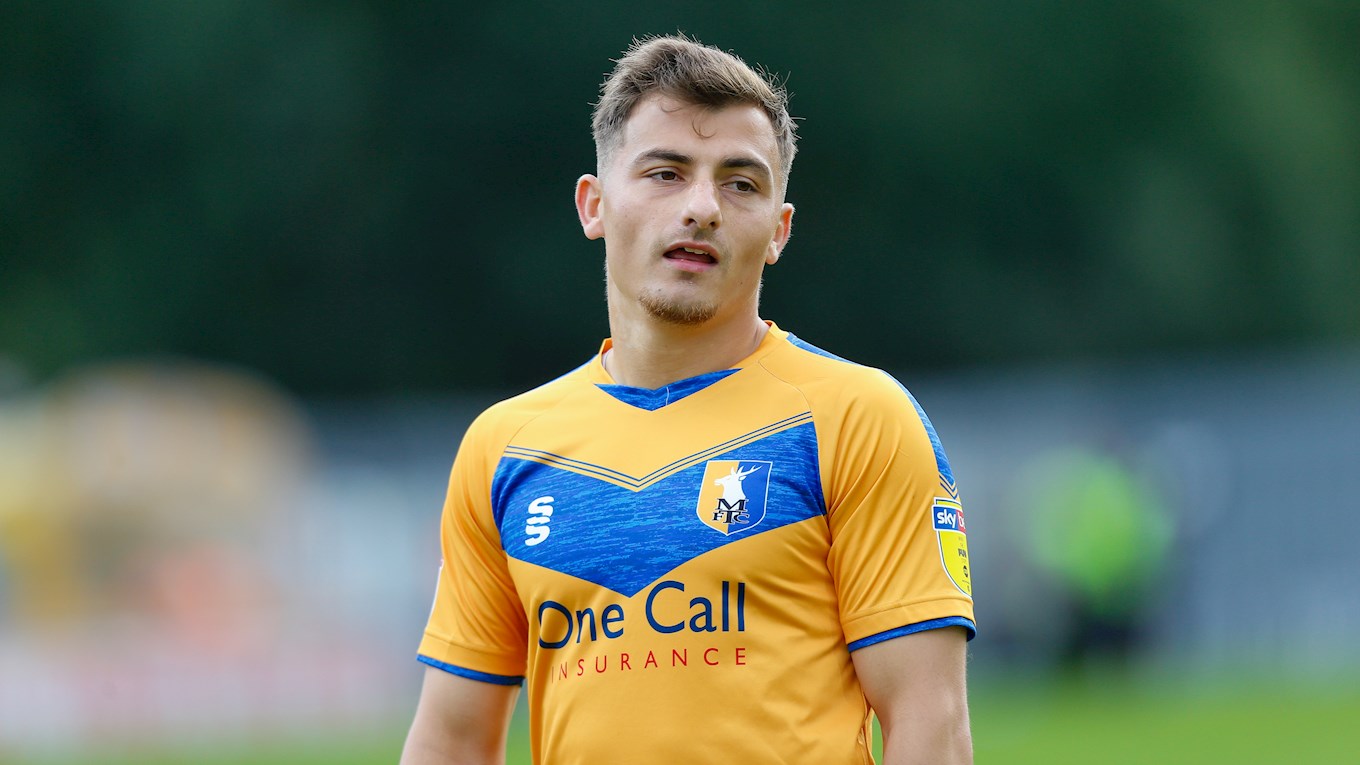 The former Yeovil player also believes that ‘consistency’ is key to the Stags achieving their goals as they travel to Forest Green Rovers this weekend.

He said: “The run of results at the start of the season wasn’t the best but the gaffer is doing everything he can for us. We just want to repay him on the pitch.

“After the win [against Grimsby], we had a great week of training and then the next one [against Oldham] just makes it even better.

“I think it’ll be a tough game [Forest Green]. Everybody’s going into it with great confidence [because] we know what we can do and how we can affect the games.

“Personally [I want to] keep being consistent, doing well for the team [by] impacting games. For the squad, we just need to keep being positive. We know there’s going to be ups and downs, but as long as we stay positive it will be a good season.”