“I always felt different growing up. I was always very sensitive. I used to feel everything. From being a kid at school and then going into football quickly, there’s no time or ability to collect your feelings and think ‘How am I actually feeling?’

“Before you know it, all these feelings get buried. All these emotions get buried. It makes you sick. Some players say ‘no I don’t get it,’ but there’s a lot of players who do. Especially as men and in this industry, to start opening up is difficult.”

These are the words of Mansfield Town’s performance coach Drewe Broughton who, on World Mental Health Day, spoke openly about his own experiences which saw him endure a period in which he was homeless, divorced and broke.

“I wanted to escape the pain every day. After training I’d go shopping, buy a TV, clothes, or sleep around with women. You’re doing all this stuff just to escape because you can’t talk to anyone. I finished my career, and my wife, rightly so, asked me to leave. There was no money, it was all gone; I was driving a nice car but it was leased – it was all a façade.”

Broughton pinpointed the moment he realised the severity of his struggles, saying: “I was 32 years of age, relegated out of the Football League with Lincoln City. I was probably the top earner there, the most experienced, a lot was expected of me, the team was expected to go up that year and got relegated. 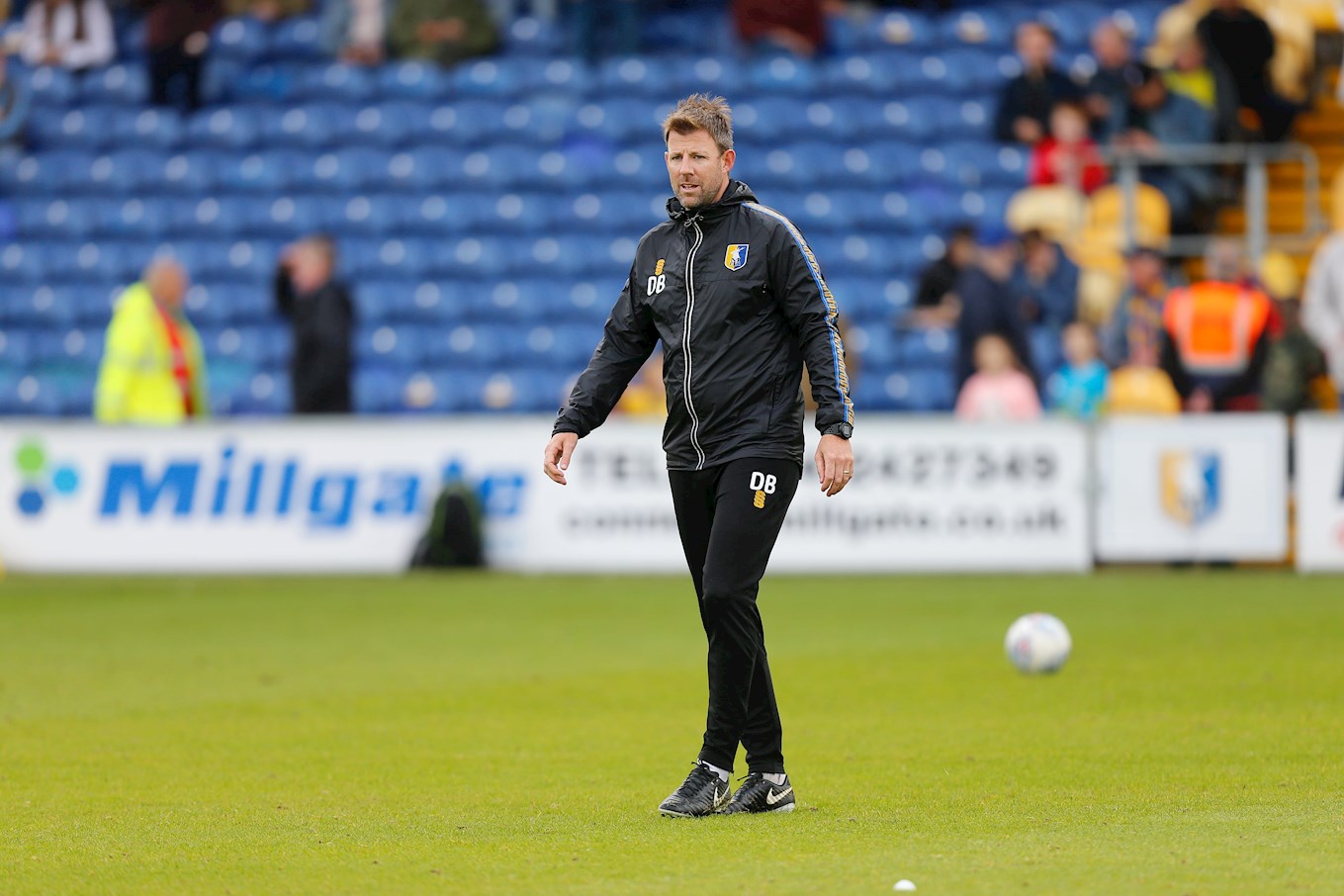 “I remember leaving the ground that day and seven or eight fans were throwing stones at my car and swearing as I was coming out the car park. I realised there was nothing left in me, no fight.

“Usually if that happens to me, the hand-brake’s up and I’m having a fight in the car park, but I realised at that point, ‘I’m emotionally gone,’ because I just whimpered out of the car park and pulled into a McDonalds up the road – ordered two Big Macs, two fries, six doughnuts and two milkshakes, just trying to fill the void inside. I sat there until I was sick as a dog, drove home and my career was over. Done.”

Prior to this, he had a conversation which acted as the catalyst for his mental health struggles, which affected him throughout his 17-year career. “I remember once a manager calling me in when I didn’t play so well on the Saturday after I got subbed on 60 minutes. He called me in and said ‘what was that on Saturday?’

“I responded ‘I’m sorry boss, I woke up on Saturday morning and didn’t feel great. There’s a lot of pressure on me, the girl I was seeing had just broken up with me – I was feeling a little bit down.’  The manager was looking right through me as if to say: ‘what are you talking about?’ He said ‘are you telling me you don’t want to play on Tuesday?’ I said ‘no I’m up for playing on Tuesday, you just asked how I was.’ ‘Get out, go and train,’ he replied. 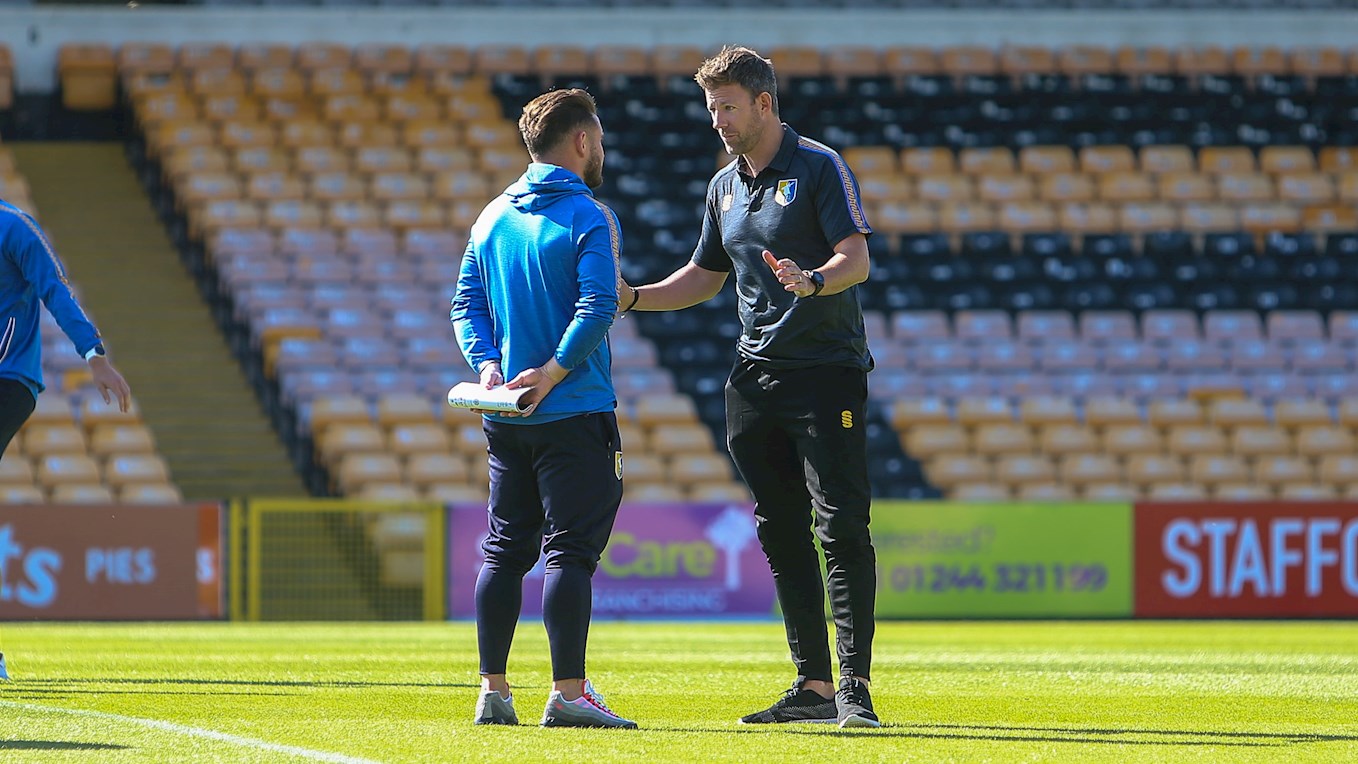 “That was when I was 23 years of age. I left his office and thought – ‘well I can’t ever say that again otherwise that’s me done; I won’t play.’ So another ten years or so later I was in a very bad place by the time I retired. You can’t be honest with your feelings in football. It’s a tragedy really.”

The 40-year-old sees ‘talking to people’ and being ‘open about your feelings’ as vital to maintaining positive mental health. He says: “If I was able to have that conversation in my twenties, it would’ve been OK. If, like me, you don’t and that stuff builds and builds, like a volcano, it’ll erupt.”

For Broughton, that volcano did indeed erupt as he was forced into rehabilitation in the shape of former Arsenal and England captain Tony Adams’ Sporting Chance Clinic, which offers help to sports men and women experiencing difficulties.

Recalling the time at which he entered rehab, he added:  “At that point there was nothing else, I was at rock bottom, left with myself in a bedroom at the clinic in the middle of the woods in Hampshire – there was only me, a piece of paper and a pen. ‘Who are you?’ I thought. ‘Money gone. Family gone. Career finished. Who am I?’ You’re in there for 30 days and that’s the process, rediscovering where you got lost.” 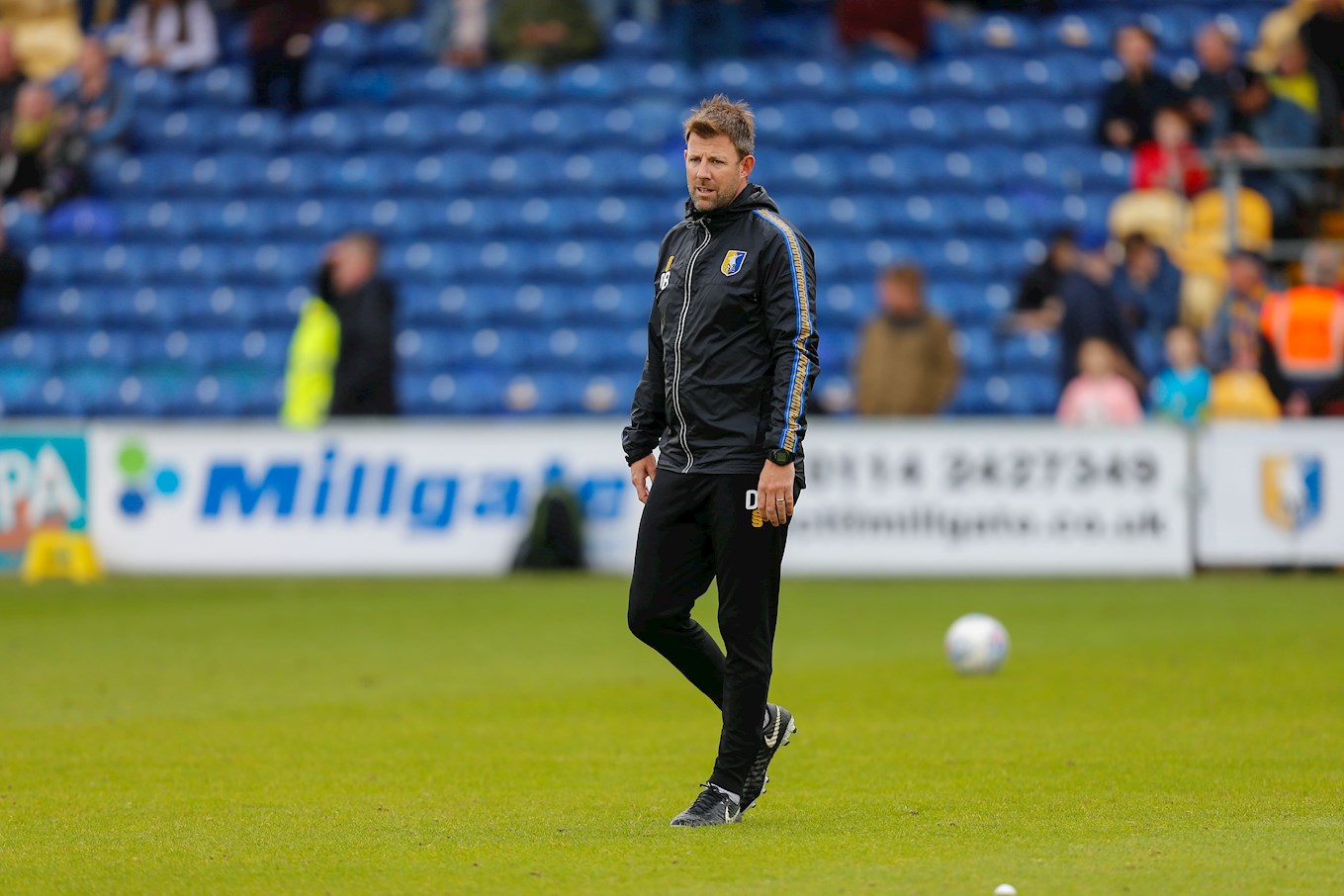 Now, having been appointed as part of the Stags’ coaching staff, Broughton is feeling great, saying: “I’m still me – I’m feeling fiery, I’m feeling passionate, I’m feeling aggressive. All those things I had as a player that got beaten out of me, I have.

“Eight years ago I was in rehab, I didn’t watch football for four years after that. I didn’t want anything to do with the industry. But now I’m back, I’ve got that buzz again. I’m enjoying it.”

Having come out of mental health issues positively, he hopes many others can utilise the available solutions to do the same.

“There’s some incredible free stuff out there. There’s plenty of anonymous groups where you can meet other people and get help. Go and sit in the room for an hour, you’ll hear things and come out uplifted, thinking – ‘hang on a minute. Everyone’s the same as me.’”