Mansfield Town striker Andy Cook is focused solely on taking all three points from Saturday’s visit to Walsall despite his previous connections with the Stags’ opponents.

The 29-year-old spent last campaign with the Saddlers, finishing as the club’s top scorer with 18 goals in all competitions.

He is hoping to replicate this form with the Stags after opening his account with a double in last Saturday’s draw at Forest Green Rovers.

“I know game time hasn’t come as much as I hoped but of course, when I’m playing I want to take my chances [because] that’ll keep me in the team so I’m setting [goal] targets for the end of the season.

“Obviously my time at Walsall didn’t end the way I wanted it to with getting relegated but personally, I scored 18 goals, so I was happy with that. It’d be great to do that again here,” said the frontman. 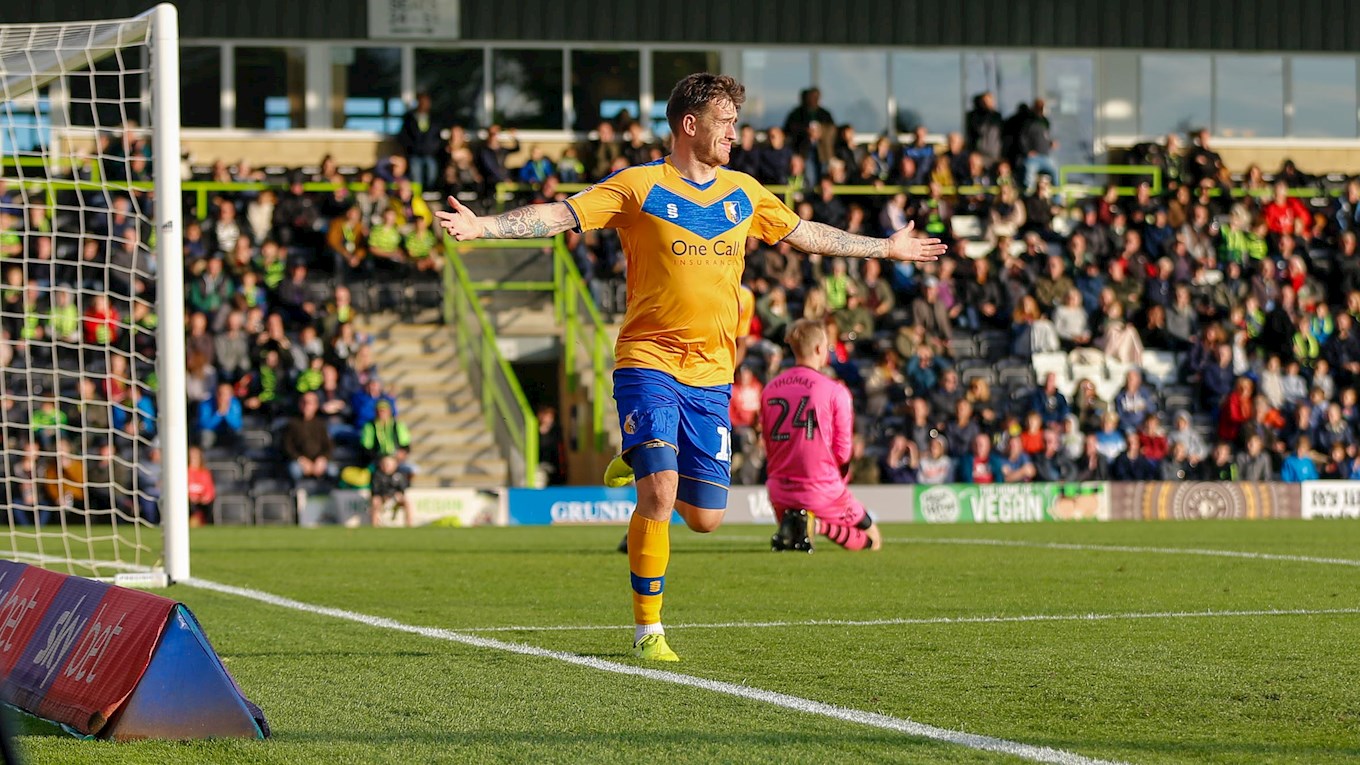 On Tuesday, Cook made his first Sky Bet League Two start for the amber and blue but was left ‘disappointed’ as they fell to a 2-1 loss at the hands of Salford City.

“It was a frustrating one. We had chances to win the game but didn’t take them, as a team we’ve got to improve on that. [We’ve also] got to defend better and stop conceding sloppy goals – if we cut that out we’ll win [more] games.

“Obviously we were disappointed with the result but the way we played we did quite well, there’s no point beating ourselves up, [we have to] move forward and focus on Saturday.” 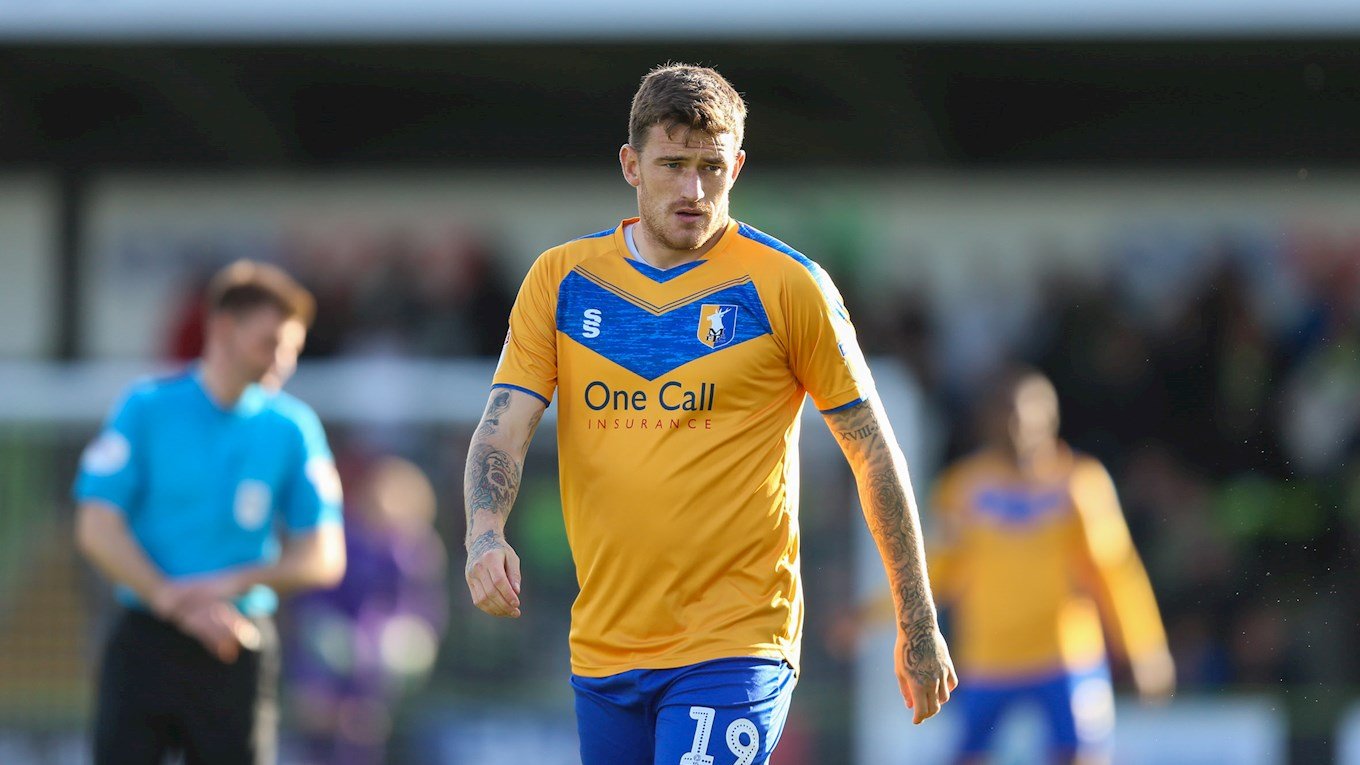 He went on to speak about the importance of match fitness after completing what was his first full 90 minutes in Mansfield colours.

“[Playing the full match against Salford] was massive. I’ve played in a few reserve games and the [Leasing.com Trophy] game against Crewe, I just need to keep my fitness up so I can keep lasting games.

“It’s only one game, I need to get a run of games going to get my match fitness back up. I’m doing extra in training to keep my fitness up but it’s not the same as [what you get from] matches.”