Chief executive officer Carolyn Radford has been named as Sky Bet League Two's CEO of the Year for 2019 in the Football Business Awards.

Mrs Radford has won the award for her outstanding running of the club, which has seen an increase in revenue and an upsurge in home attendances, amongst other achievements.

She has also been nominated for the overall CEO of the Year award, the winner of which will be announced next month.

The CEO from each league has been nominated by a panel at fcbusiness for their leadership throughout the 2018/19 season and is now shortlisted for the overall CEO of the Year prize. Each winner will receive their award at a glitzy ceremony on 28th November at City Central at the HAC in London before the overall winner is announced on the night.

Speaking of the nominations, fcbusiness Editor and Football Business Awards judge, Aaron Gourley, said: “This year’s CEO of the Year sponsored by Reznor represents the very best in football business. The five divisional winners are without doubt the best in their leagues and have shown outstanding leadership over the course of the 2018/19 season.

“The pressure on football clubs each year to improve both on and off the pitch calls for leadership of the highest level and these five nominees represent that. The CEO of the Year award is one of the most prized in football and through their hard work and dedication each of the nominees has led their respective clubs to achieve outstanding performances both on and off the pitch.”

Richard Leese, Managing Director UK & Belgium for CEO of the Year sponsor, Reznor, said: “Reznor are proud to sponsor the CEO of the Year awards, celebrating the very best of football, recognising their commitment and dedication on and off the pitch. 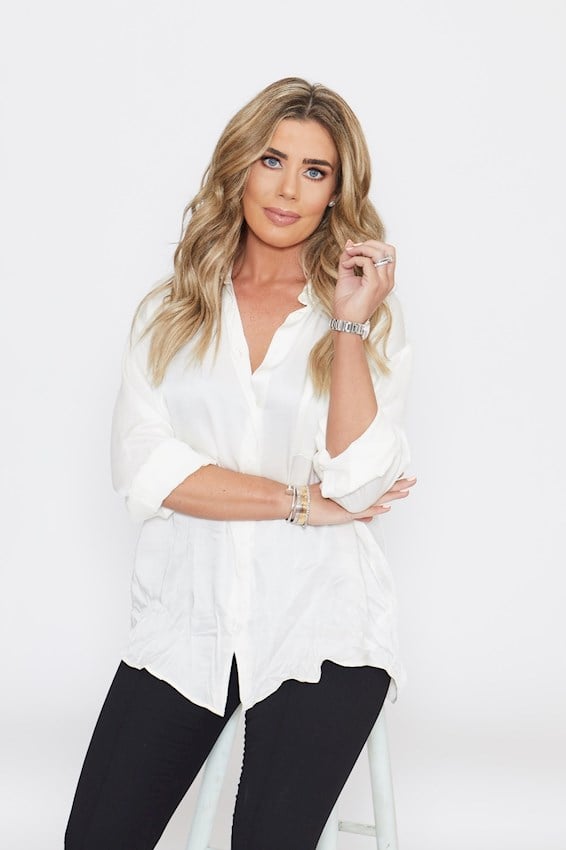 Chief executive officer Carolyn Radford said: "I am honoured to be named as the CEO of the Year for Sky Bet League Two.

"The award recognises the club's off-the-field achievements, which have been designed and implemented to enhance our supporters' matchday experience as well as our ambition for the football club to become a seven-day-a-week community hub.

"Making significant progress is always at the forefront of our focus at Mansfield Town, and I am privileged to be surrounded by a talent team, who implement our strategy with diligence and high standards.

"We strive to be better every day, as one united team, on and off the field," she added.

Over 500 senior decision-makers from the football industry will attend the black tie event in the heart of London, making the awards the perfect networking opportunity in the football calendar.

Table sales are open for those interested in attending the event. For more information on individual places or group bookings, please visit http://footballbusinessawards.com/booking-information/

fcbusiness CEO of the Year sponsored by Reznor finalists:


View our match gallery from Saturday's encounter with Leyton Orient at Brisbane Road.