Midfielder Jacob Mellis believes it was a ‘massively disappointing’ result as Mansfield Town exited the Emirates FA Cup through a 2-0 loss to Shrewsbury Town.

The Stags battled for a place in the third round against Sky Bet League One opposition but were undone by two late counter attacks.

Forward Josh Laurent and substitute Brad Walker sealed the victory late on, despite having been reduced to 10 men following the dismissal of skipper Ollie Norburn.

Mellis feels as though his side missed an opportunity at the Montgomery Waters Meadow stadium to make their one-man advantage count.

“It’s disappointing – I think we played better when it was 11 versus 11,” he told iFollow Stags.

“When they went down to 10 men we probably took our foot off the gas. We didn’t move the ball quick enough, which is what you need to do to break down 10 men, then they’ve caught us on the counter. 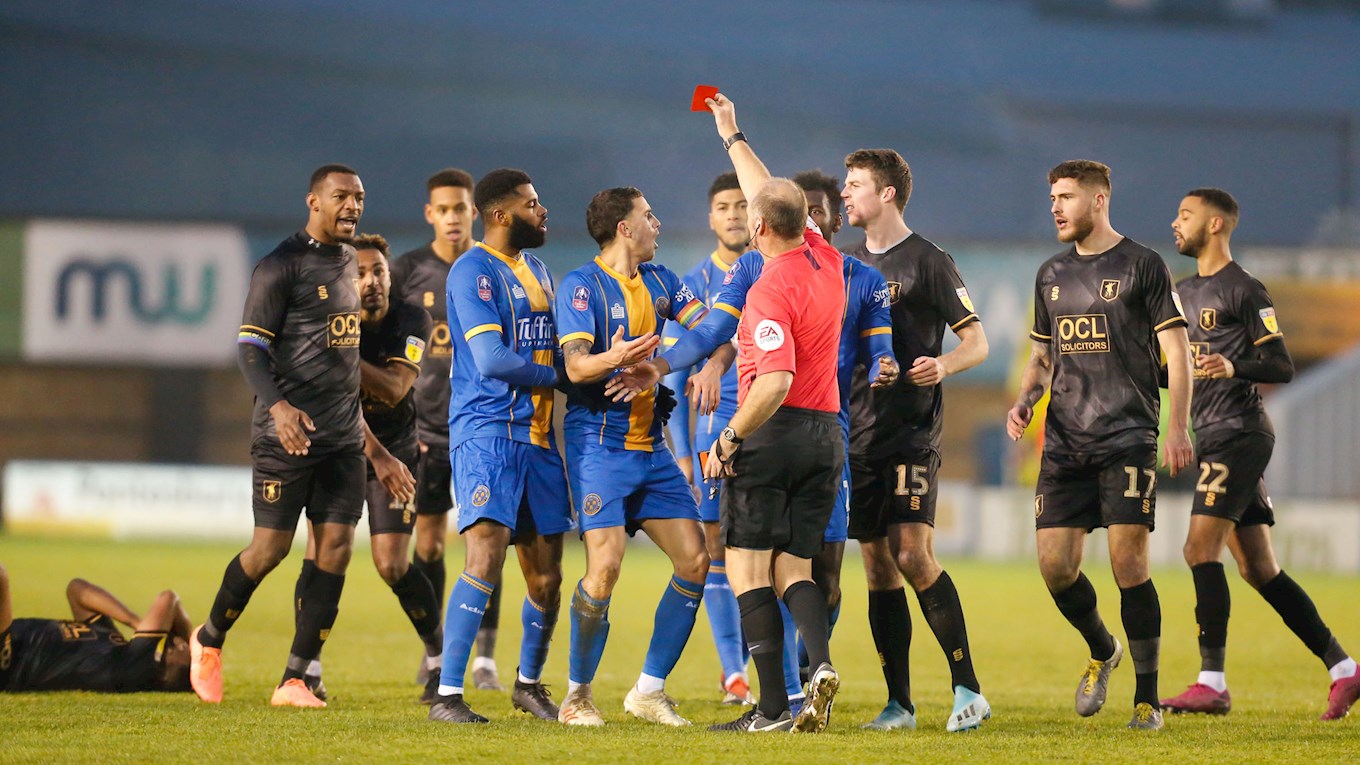 “Sometimes teams with 10 men have better awareness. They’re more switched on and I think today they started playing better when they had 10 men.

“But that’s down to us because we had a man advantage and we needed to make it count.”

“I caught him [Ollie Norburn] with one on the edge of their box and the referee hasn’t seen it, so I think he was a bit frustrated.

“From that he’s lashed out and got the red card.  I’m not sure if it was a red because I was on the floor and I don’t know if he meant to do it, but the ref obviously saw it as a red card.” 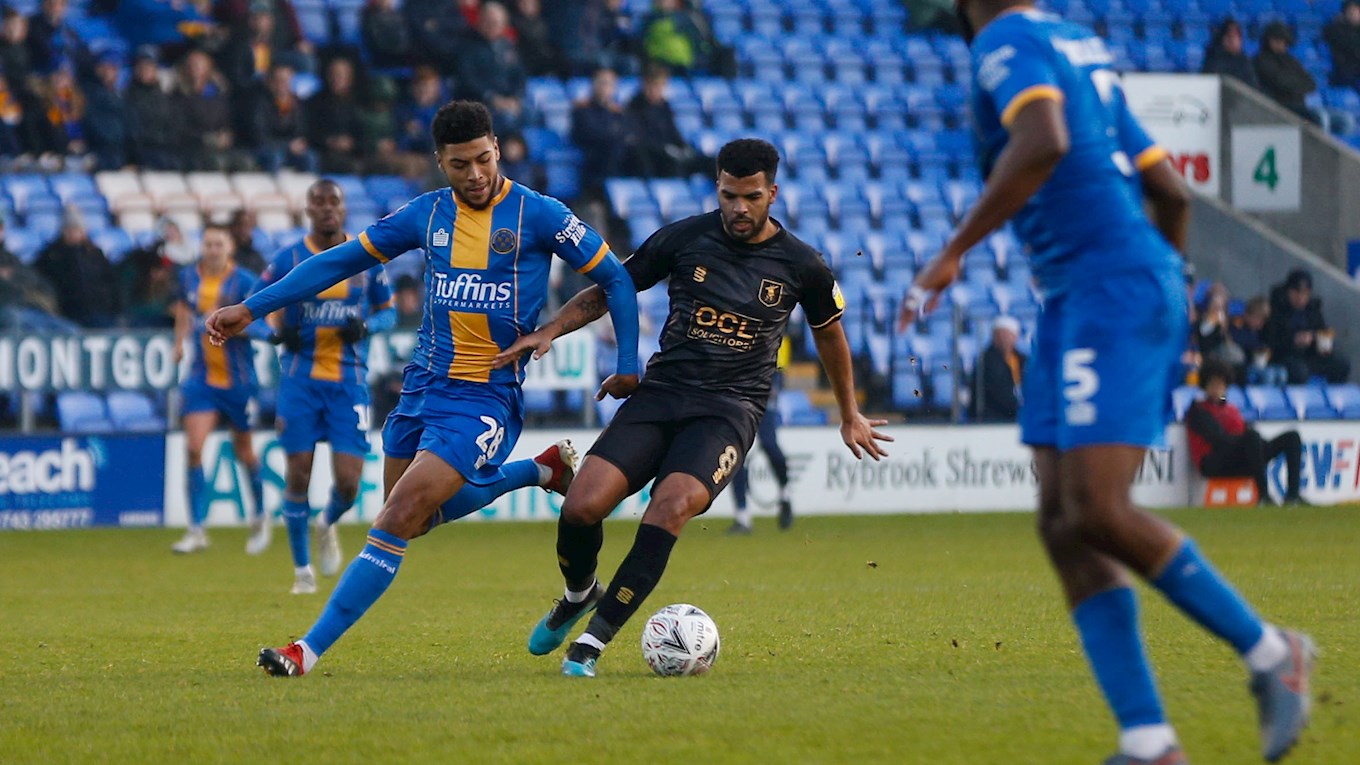 And the 28-year-old quickly wants to get back onto the training pitch to start working towards victories in Sky Bet League Two.

“We have to get back on the training pitch and work hard,” the midfielder continued.

“We need to stop talking, to be honest, we need to get back into league action and start picking up wins.

“The last couple of weeks have been encouraging, we played the league leaders Swindon last week so we came into this one with confidence.

“In the first half and until the red card I thought we played well, but ultimately it’s another defeat.”