On Saturday, the Stags travel to Macclesfield Town in search of a third win in seven days. Here’s all you need to know about the side that stands in their way...

Following their avoidance of relegation from Sky Bet League Two last campaign, the Silkmen are now in their second successive season in the fourth tier.

Prior to this, they had spent six years in non league after falling out of the Football League in 2012. This is where they have been housed for the majority of their 145-year history with many seasons spent in the fifth tier and regional divisions before promotion to Division Three in 1997.

The highest level they have ever played at is the third tier where they were situated for a single season in 1998-99. They finished 24th in that campaign as current Premier League champions Manchester City earned promotion via the play-offs.

The Silkmen are three-time National League champions and have also lifted the FA Trophy on two occasions, most recently in 1996.

Macclesfield had a positive start to the campaign but in recent weeks, following off-field financial issues and unpaid wages taking the spotlight, their form has gone downhill.

After 14 games they sat ninth, just one point off the play-offs, having earned a number of impressive victories over the likes of Port Vale and Leyton Orient.

Since then, almost four weeks later, they, like the Stags, remain on 20 points and are now seven adrift of the top seven and the same number clear of the drop zone.

Due to their current predicament, the Silkmen fielded a youthful side in their 4-0 first round FA Cup tie defeat to seventh tier side Kingstonian last weekend.

Today (Thursday), the club was charged with misconduct under EFL Regulation 63.7 for non-payment of wages and referred to a Disciplinary Commission for failing to pay its players on the applicable payment due dates. 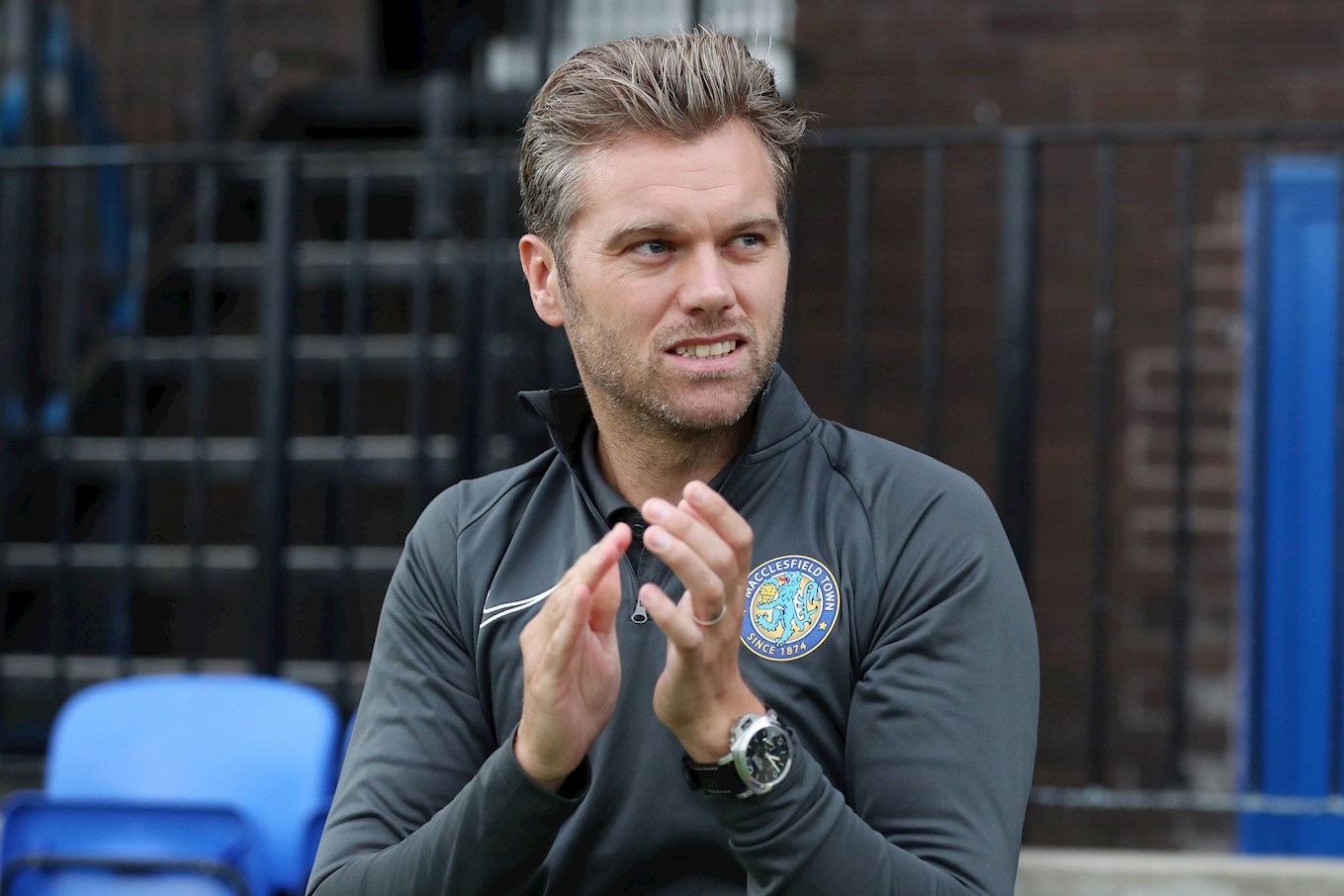 Daryl McMahon. The 36-year-old became boss in August following the mutually-agreed termination of Sol Campbell’s contract. The job marks his second as a manager after a spell of three years with non league Ebbsfleet United, with whom he left by mutual consent in November 2018.

A former West Ham United academy prospect, McMahon, a midfielder, went on to ply his trade for a further 11 clubs including Leyton Orient, Notts County and Port Vale. His career spanned over 13 years and he made in excess of 350 appearances before delving into the world of coaching.

His first opportunity came with his final club Ebbsfleet as he retired aged 31 to become their head coach. In his time as boss he won 86 matches, losing just 28 as he helped them to National League promotion in his second season.

The following campaign he almost guided the Fleet into the EFL only to be beaten by eventual play-off winners Tranmere Rovers in the semi-finals.

After leaving last year he was given his first EFL job with the Silkmen three games into the season, so far earning four wins and six draws in an 18-match period surrounded by off-field problems at the club.