Stags’ reserves are in action on Tuesday 19 November in a Central League clash against Rotherham United at The RH Academy (2pm kick-off). Here’s all you need to know about the game…

Last time out, Mansfield’s second string recorded a 1-1 draw away at Walsall reserves, with striker Jordan Graham netting a late equaliser to ensure the spoils were shared.

The clash against the Saddlers has been the amber and blue’s only Central League fixture to date this season, with Tuesday’s opponents, Rotherham, having played twice.

The Millers have enjoyed a perfect start to their Central League campaign, winning both of their opening matches.

They began the season with a 3-2 win over Doncaster Rovers and followed the victory up by beating Grimsby 2-1 earlier this month.

Both of the Millers’ games have been home fixtures, while Tuesday’s game is the first time Mansfield’s reserves will have played at home this campaign.

The Stags last faced Rotherham in a Central League fixture in February of this year, with the Millers running out 3-1 winners.

Mansfield will look to inflict the opposite result on Rotherham at The RH Academy as they look to record their first victory of the season.

Entry to the game is free and will take place at the following venue: The RH Academy, Woburn Lane, Mansfield, NG19 7RT. 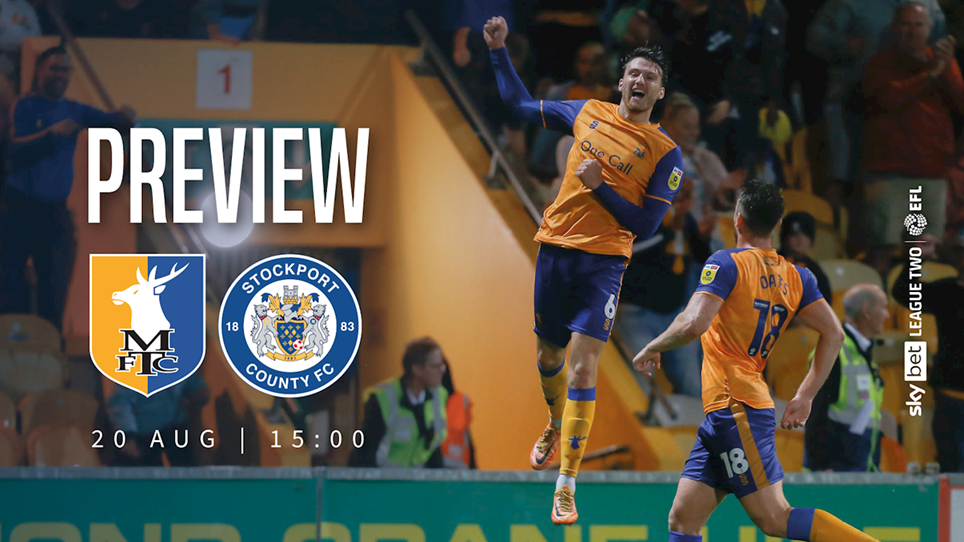