I once heard it said by Barry Fry – who has held positions as a footballer, manager and owner – that the most challenging role out of the three was as the latter.

Whilst I’ve not played or managed the game, I can understand why he selected the ownership position as the most demanding.

After all, it is the decisions which are made by the owners that ultimately shape a club’s short and long-term future.

First and foremost, it is worthwhile stating that my husband [chairman John Radford] and I are fans of our beloved football club. John is born and bred in Mansfield and loves the Town.

Whilst I did not, admittedly, have a club affiliation when I accepted the role as chief executive in 2011, I can say with sincerity of heart that there is nothing I am now more passionate about than wanting success for Mansfield Town Football Club.

Football can grip you. It has a sense of community like little else. It can be an emotional ride on a matchday for everyone of an amber and blue persuasion, but when important decisions are required, I have always found it prudent to make them with the head and not the heart.

In fact, there are often occasions when, as one of the leaders of a football club, you have to keep your head when those around you are losing theirs.

It would be disingenuous for me to state anything other that we have all been disappointed by the season’s start. It has been tough emotionally at times and challenging.

We all know, however, of the extraordinary euphoria after a victory and how that stays with us in the following days. Our most recent victory, against Walsall last month, saw John, myself and the boys catch a flight from abroad to Dublin and then to Birmingham, from where we travelled to the match. It was a mad rush to attend the game, but the win made our weekend, as it always does. John then decided to take me to Paris for a short romantic trip whilst my mum kindly looked after the boys. 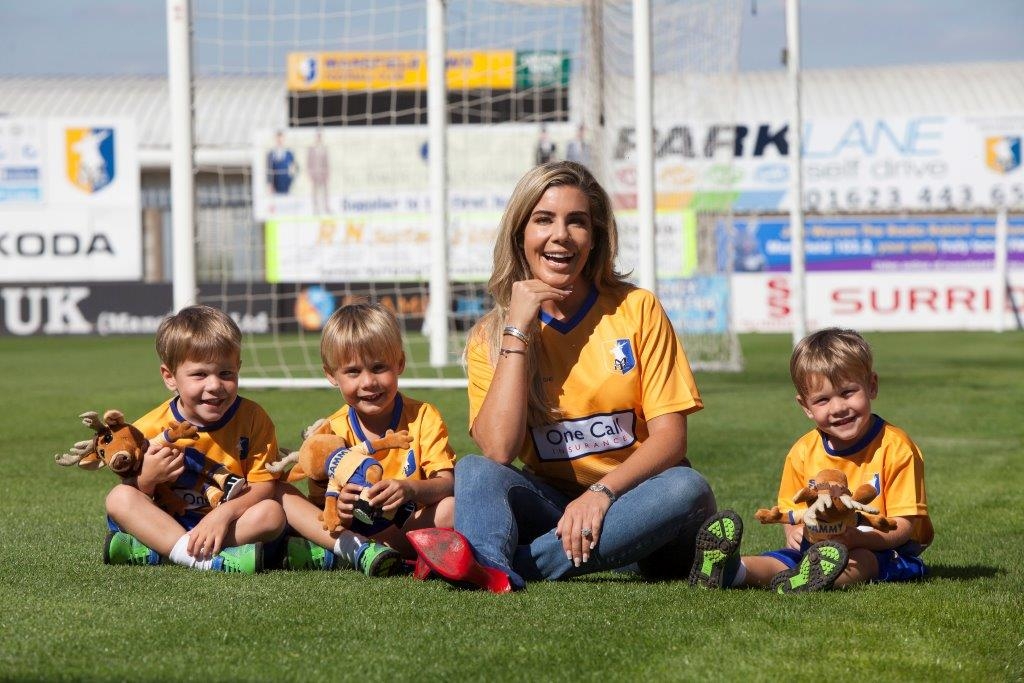 In contrast, the low of a loss is difficult to describe, and our children Hugo (5), Rupert (4) and Albert (4) can sometimes find it difficult to understand why we are upset after a defeat. Like after Saturday’s loss at home to Colchester, it hurt John and I greatly.

I understand all of the hurt and frustration after an unwanted result. John and I put our heart and soul into our club, along with a huge amount of finance.

It now seems commonplace at many football clubs for certain sections of a fanbase to implode after a loss, as can be seen on social media, and sometimes those feelings are directed at the clubs’ owners.

Fortunately, on the whole, we have a magnificent set of supporters who are encouraging, and vocal in the stands in support of the team. 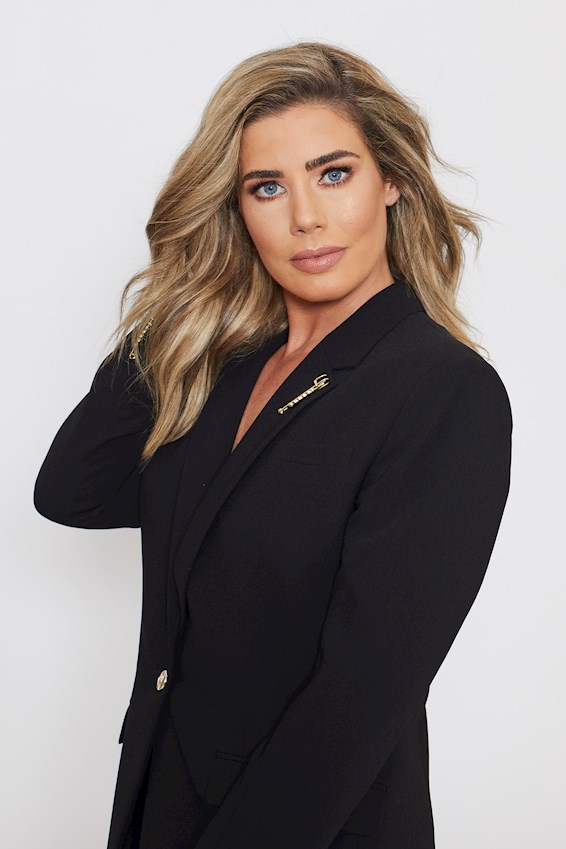 I try not to look on social media after games but sometimes it can be unavoidable. After certain losses this season, I’ve been tagged into posts which can be quite personal and unnecessary. But I know that this can come with the territory and as one of the club’s leaders, I have to be the bigger person.

Similarly, it is important for me to engage with our supporters and acquire a balance of opinion. I don’t want to post or read things just when everything is going well. Conducive criticism, directly appropriately, can be useful for any person or business.

Given our league position and expectation, I’m well aware that questions are asked after defeats, such as following Saturday’s loss, despite a healthy improvement in form previously.

As I’ve mentioned before, I’m not the type of chief executive to replace any of my employees every five minutes. I believe in retaining and nurturing talent. The most successful football managers, for instance, are those who have been given the time to succeed. The statistics also back this up, but they’re not often reported upon because giving somebody time to do their job doesn’t make a very good news story.

The truth is that we all want success immediately, especially in this culture of ‘buy today, receive tomorrow’, but sometimes riches come to those who are a little more patient.

Do we need to improve, consistently, on the pitch? Absolutely. Will it need to happen soon to avoid us losing sight of the chasing pack? Definitely. Can we still acquire success this season? Certainly.

I look back on my first full season with the club, in 2012-13, to reflect on what can be achieved over a full campaign, and not just after the first few months.

After 16 league games in 2012, we were eight points off the last play-off position in the Blue Square Bet Premier. It was in January when our campaign was resuscitated, with the turning point that famous FA Cup tie at home to Liverpool. Though we lost in unfortunate circumstances, our league form burst into life and the rest, as they say, is history. 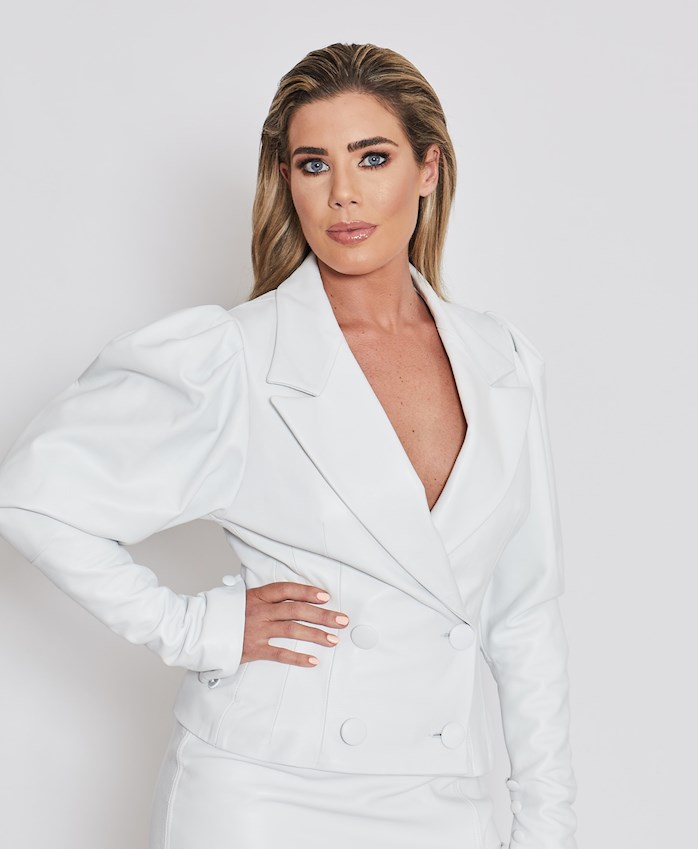 Whilst I reflect on that incredible cup tie, almost seven years on, it is often beneficial to look at the developments which we have made as a club since that time. Our progress has included a promotion from non-league, an increase in attendances and revenue, a new youth academy and ladies’ set-up, a state-of-the-art training ground, a seven-day-a-week restaurant at the stadium, an award-winning family zone and a number of other initiatives which have boosted both the club and community.

These enhancements have been as a result of a massive team effort over many years, along with sacrifice, investment and hard and smart work. This is why I paid tribute to the team around me when I was pleasantly surprised to learn of my winning the League Two CEO of the Year Award from fcbusiness, which is a reflection of the club’s overall progress.

Back to the football; I am expecting this Saturday’s match to act as a similar launching pad to 2012/13.

We respect every opponent who we face in any competition but I expect us to win against my hometown club, Chorley, this Saturday in the first round of the FA Cup.

And from there, perhaps the romance of a prospective FA Cup win can coincide with another romantic weekend away with my husband, along with our beloved club’s rise in the League Two table.