MK Dons have informed us on Thursday that the Stags had been given a final allocation of 5,300 tickets for this Saturday's match at Stadium MK and as a consequence no tickets will be available on the day of the game.

Tickets are no longer on sale. Precisely 5,105 tickets have been sold.

MK informed the club on Thursday that, due to the large away following, it has been necessary to reconfigure the seating in the away section to enable MK Dons to 'best ensure the safety of all supporters attending the game'.

An update from MK Dons at noon today (Friday) said:

'Following work last night and this morning, MK Dons have configured their access control system so away supporters with affected tickets can now directly enter the Upper Tier without the need for a ticket exchange.

'This will almost certainly speed things up and avoid unnecessary queues outside the stadium. That said, supporters are still advised to arrive in plenty of time to take their seats.  Turnstiles open at 1.30pm.

'Those with affected tickets, as detailed above, should enter Stadium MK via Gates 1 or 3 with their current ticket, where they will gain access to the Upper Tier and be directed by stewards to a seat.

'MK Dons are confident that the measures in place, detailed below, will see all supporters through the turnstiles quickly and efficiently.'

Supporters are advised that no tickets will be sold to away supporters on the matchday at Stadium MK and therefore, to avoid any disappointment, no Mansfield Town supporter should travel to MK Dons without a match ticket.

At 4.00pm on Tuesday afternoon, the club was informed that MK Dons had altered their ticket price structure for supporters aged under 12, who were then able to acquire a ticket for the match for FREE.

Supporters aged under 12 who had previously purchased an under 18s' ticket can claim a refund on the day of the match at MK Dons' ticket office. 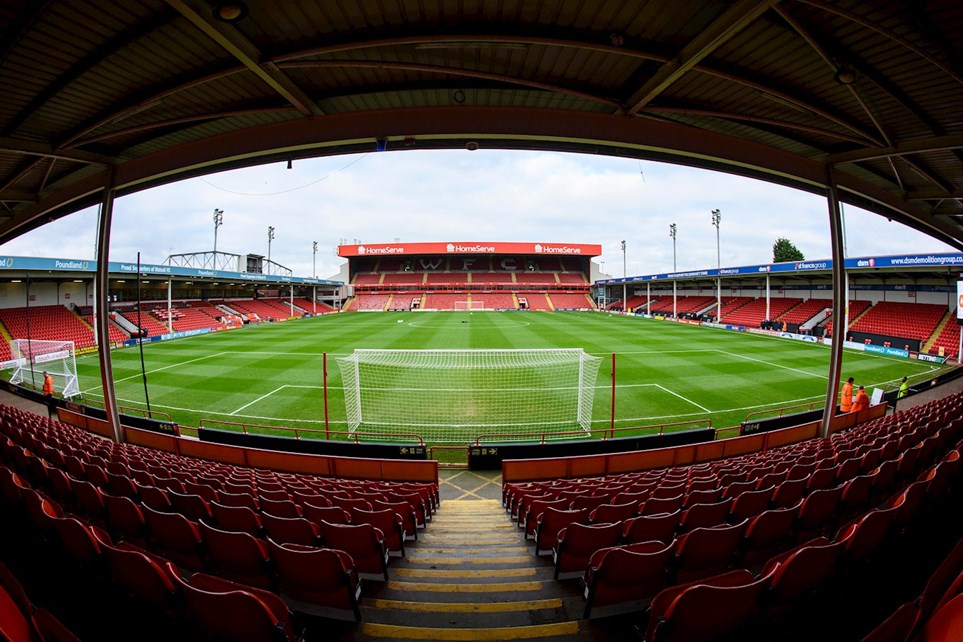 
Tickets for our New Year’s Day fixture away at Walsall (3pm kick-off) will go on sale, online, to season ticket holders from 5pm tomorrow. 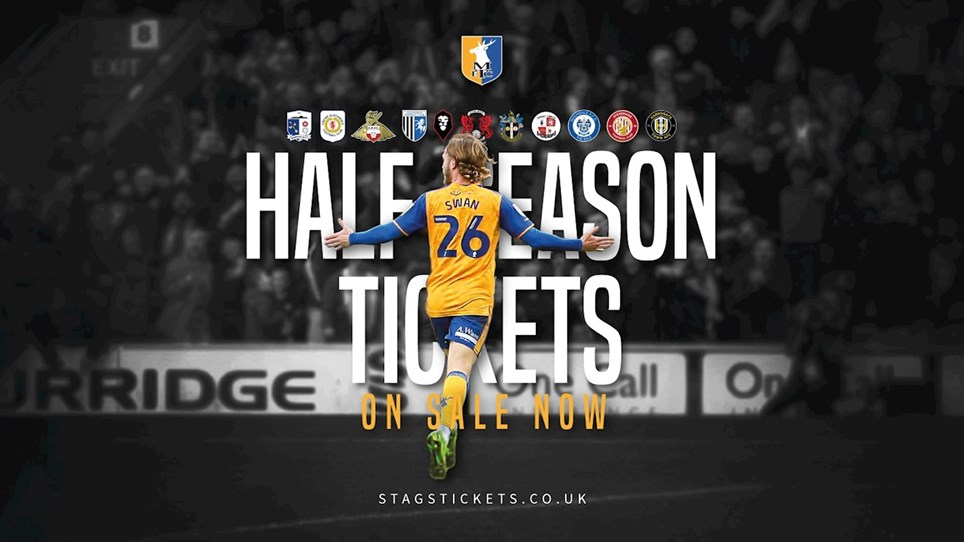 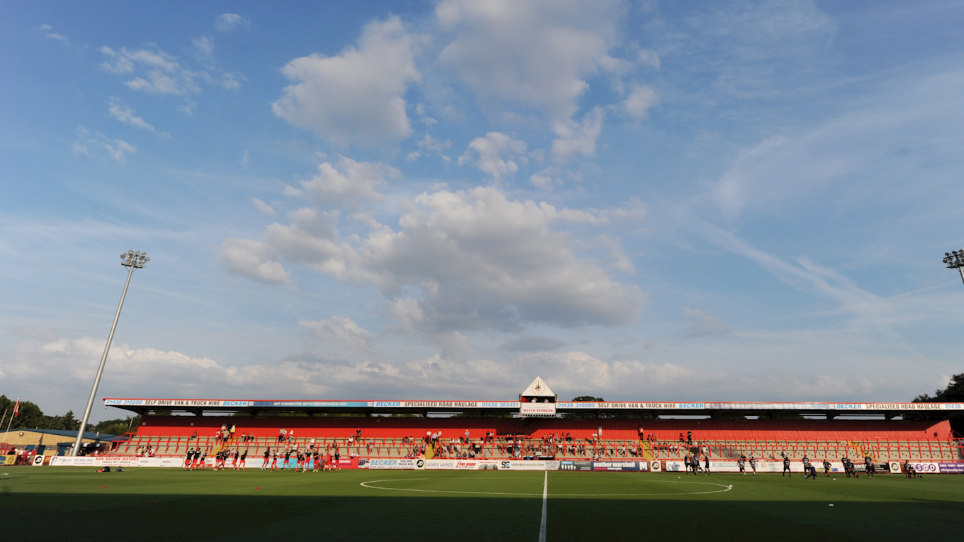 
Tickets for our Sky Bet League Two fixture away at Stevenage on Saturday 10 December are on general sale. 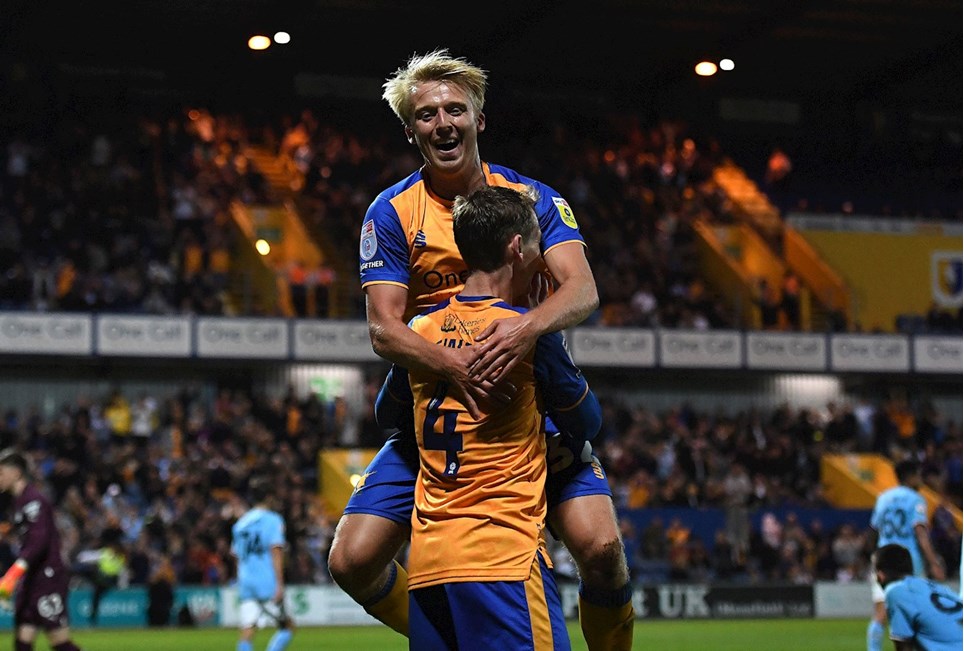