New youth boss Richard Cooper says that he hopes to continue ‘evolving’ the Stags’ academy, which he believes has been left in a ‘great place’ by now-first team manager John Dempster.

Cooper was recently appointed as the academy manager, following his spell as a senior professional development coach with the Stags last term.

The new youth boss described the chance to lead the academy as a ‘really exciting’ opportunity.

“It’s an opportunity I’m really looking forward to,” he said. “I’ve been at the club a long while and I was part of the first team staff for the best part of five seasons.

“I got involved with the youth coaching in the first year I was here, when we were still in the Conference. 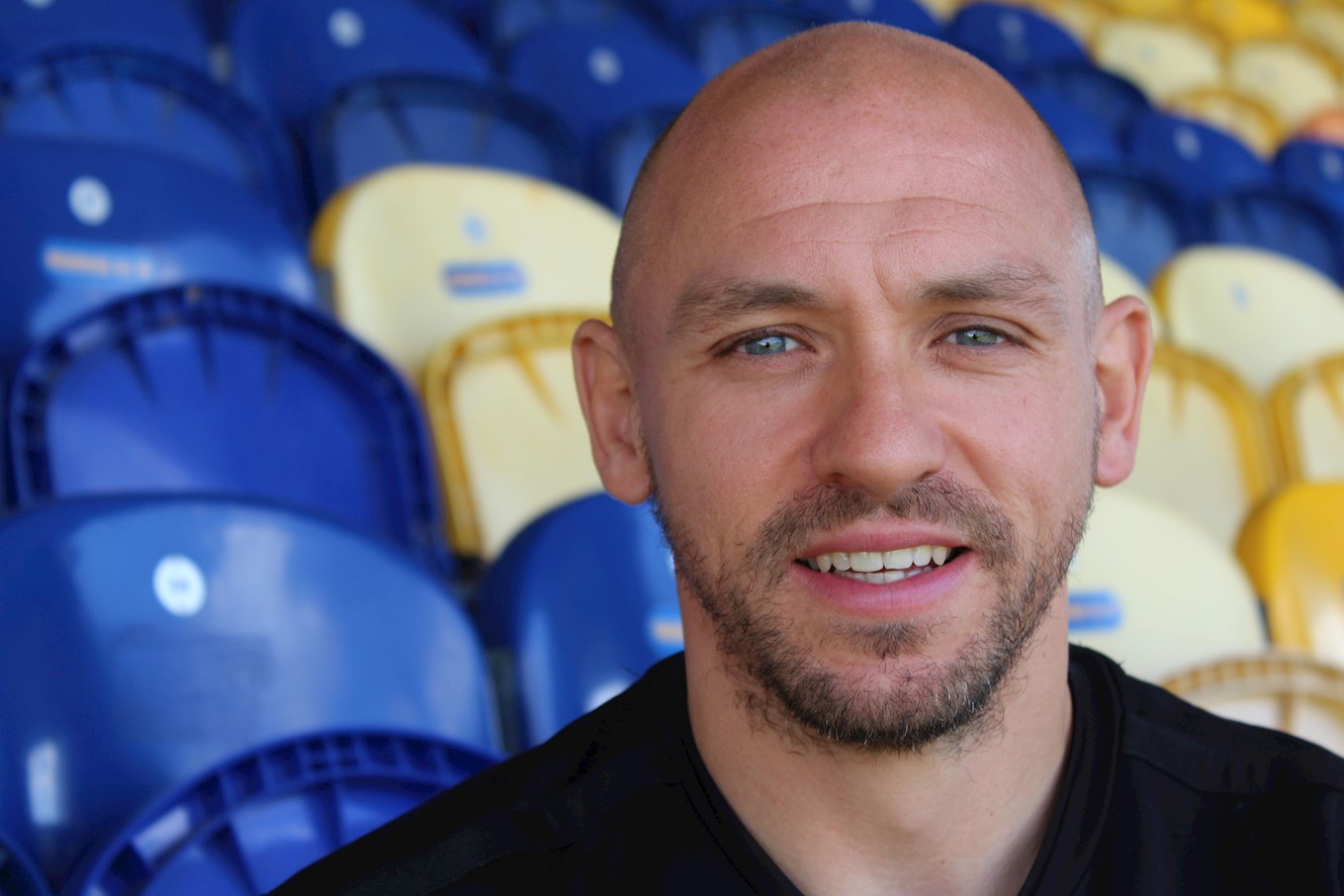 “So to be put in charge of the academy side is really exciting for me. There’s a chance to evolve the academy, which is in such a great place at the minute.

“The directors want to move it forward even more, and to be given that opportunity, I’m really grateful for it.

“It’s a case of looking at where we are now, because we built some brilliant bridges last season with the under-21s and the first team.

“We’ll have the under-21s based at Woburn this season, in and around the first team. But we’re also going to get the under-18s up at Woburn on a Tuesday and a Thursday.

“It’s about trying to link the age groups as much as we can and strengthen that link to the first team. 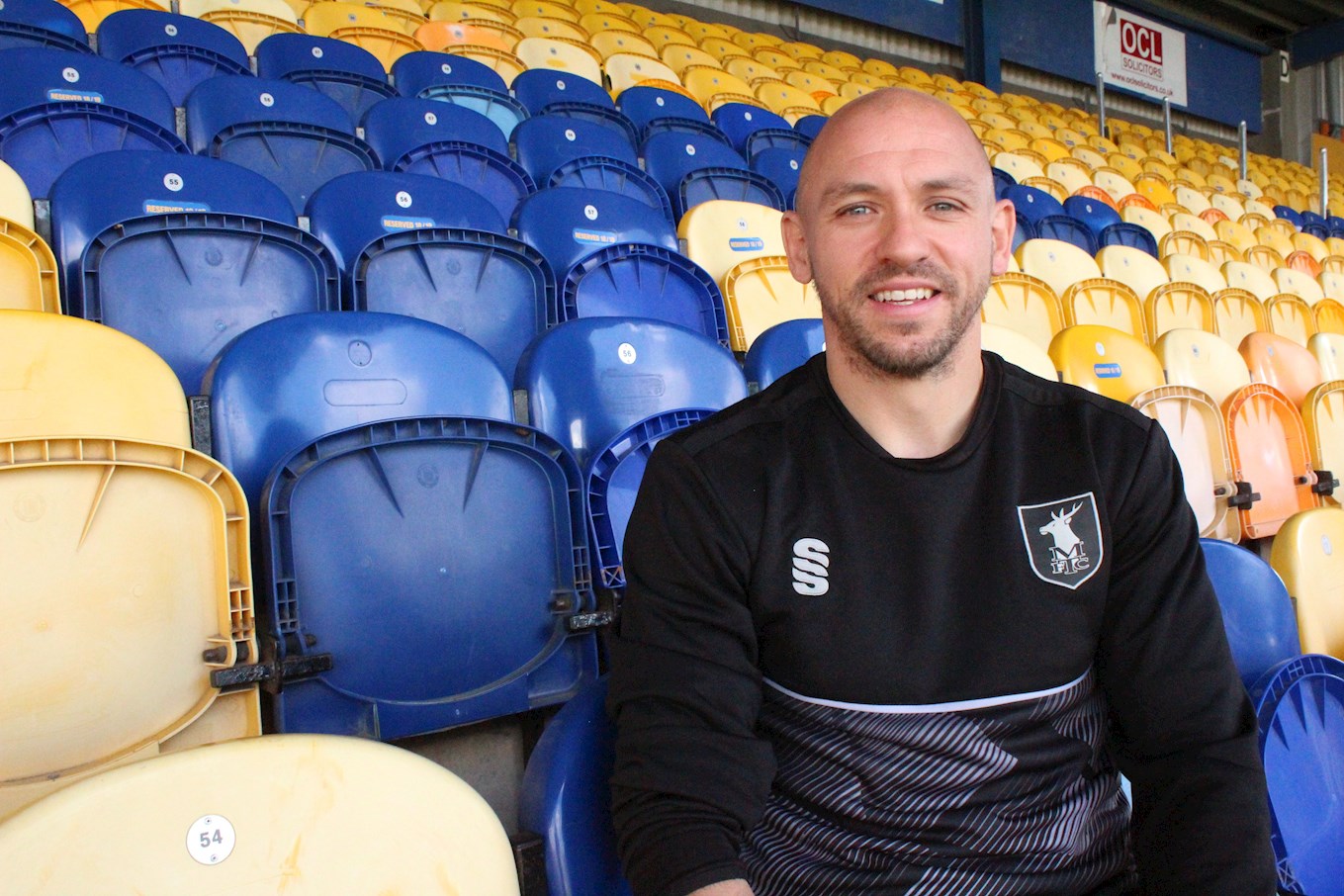 “The under-18s will still be based there [Brooksby Melton College] and will still do large parts of their training there.

“We just have the opportunity now to get the under-18s up to Woburn twice a week, which is what we want to do.”

Cooper says that the academy’s values are centred around ‘respect, high standards and positive attitudes.’

“It [academy ethos] is really simple, but something that we’ve done from day one,” he added. “We expect respect, high standards and positive attitudes.

“We expect that from all the boys, and it’s plastered on all of the walls at Brooksby Melton College. It’s always spoken about by our coaches when we’re addressing the boys. 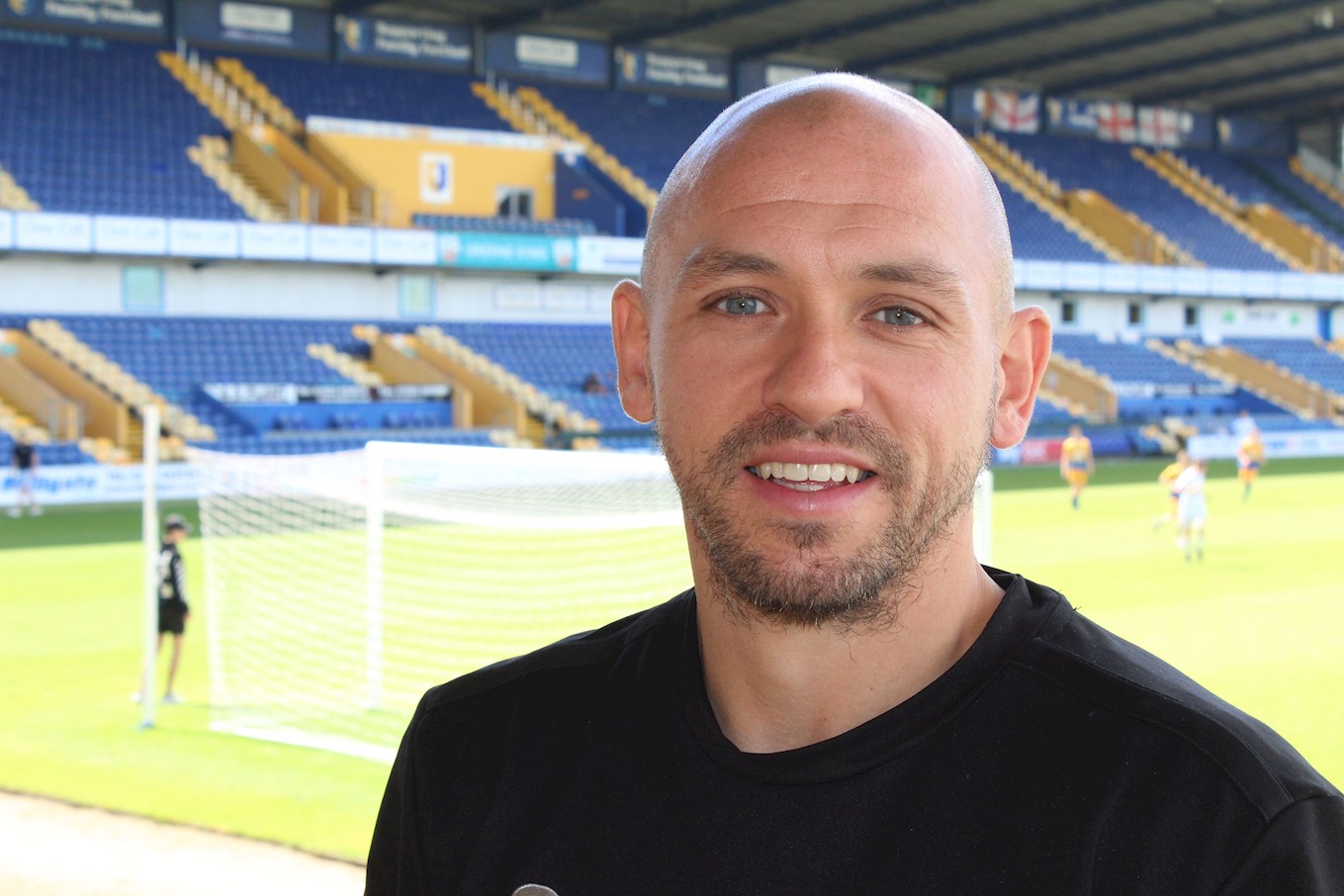 “We look after a lot of players at the football club, and we find that those core values really help us.

“I think it [John Dempster becoming manager] will be a massive help. He set this up four seasons ago, so he knows exactly how the academy works.

“We’ve certainly seen the gaffer’s work, and now we’ve been passed the baton now to try and evolve it even further.

“We’ve done a lot of planning and pre-season games now have to be put in place for the under-18s and the under-21s.

“We’ve set up a programme that begins from 24 June, so that’s the training programme and the strength and conditioning. Plus, the boys have got their off-season programme, which Tom Chapman [youth physio] has implemented.

“It’s been all systems go, but we’ll be ready by the end of June.” 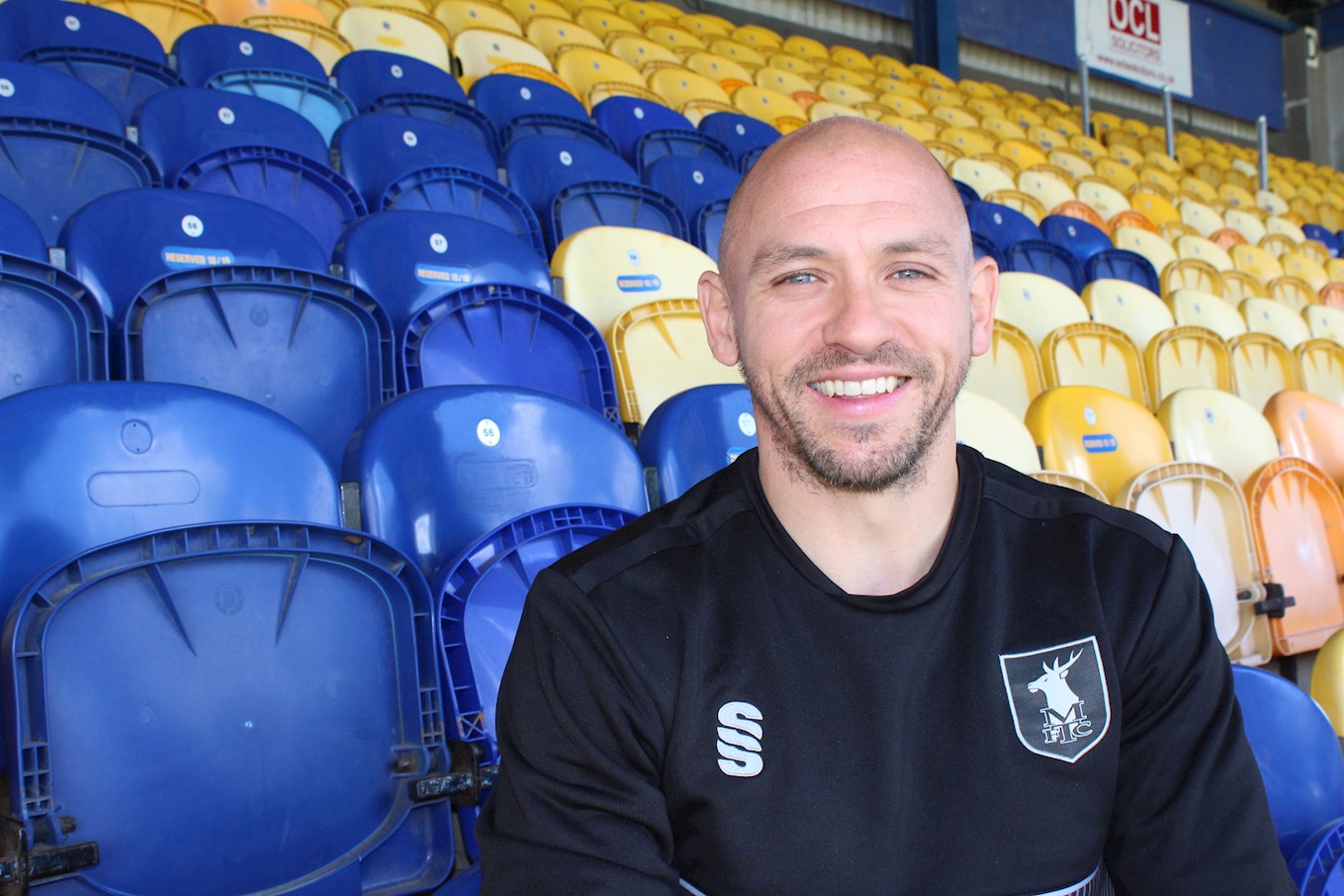 EPPP is a youth development scheme initiated by the Premier League, intended to improve the quantity of homegrown players making first team appearances.

“We have an opportunity to put a proposal together, so our junior sides are basically working off the same guidelines as our under-18s and under-21s,” explained Cooper.

“It’s something which is in the background at the minute and is being driven by the directors behind the scenes.

“We’ll be looking at that over the next few weeks and months to come.

“The short term [goal] is to build on what we had last season, and get those lads into the gaffer’s [John Dempster] training.

“The long term is the vision of the football club, to go from under-9s to under-16s with the EPPP [Elite Player Performance Plan] status.”

iFollow Stags can watch the new academy manager’s interview in full by logging into mansfieldtown.net/ifollow.